Simon is an amazing Jack Sparrow lookalike. He has appeared at corporate events all over the UK for some of the most well-known companies in the country. Simon has built up a reputation of being not only a perfect Captain Jack Sparrow impersonator, but also has the professional attitude and reliability you’d expect from a top class corporate entertainer.

Simon has dedicated his time to perfect the look, mannerisms and the outfits as worn by the swashbuckling star, and of course the unique voice, and sharp wit! At many events visitors often walk away convinced they have met Johnny Depp.

★ Has performed across the globe 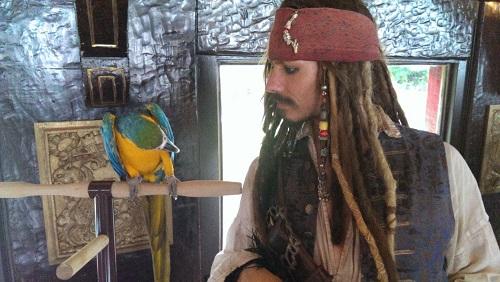 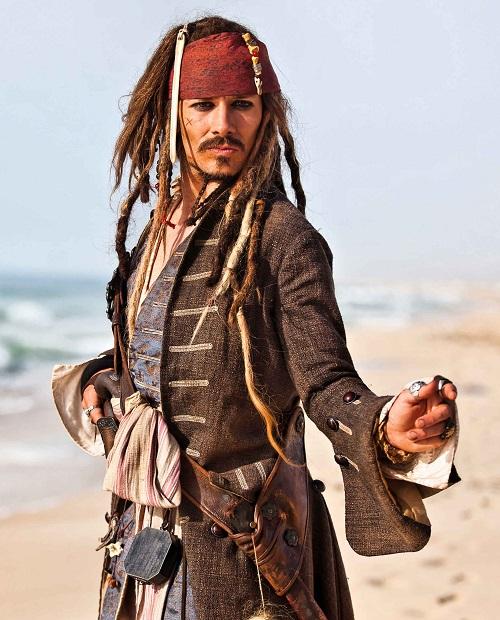 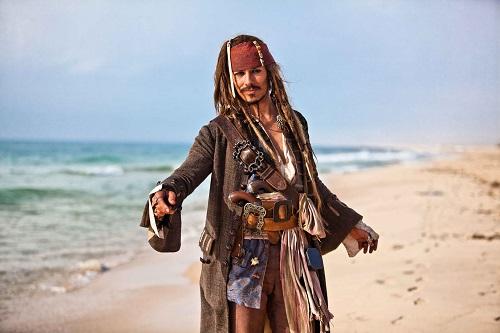 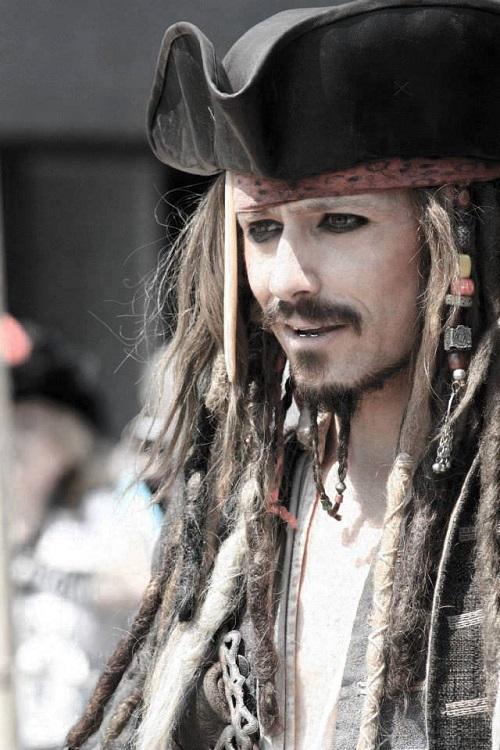 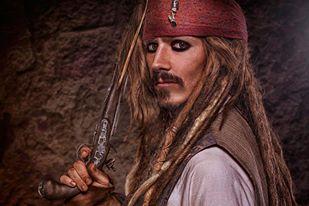 Just to say a great big thank you for sending the Jack Sparrow lookalike, I missed it being on holiday, but my colleagues tell me he remained in character all day long, even to the point that he said he was driving off site in a ship!!!!!!…Thanks again for supplying us with fantastic entertainment as always.
First Direct (via Contraband)

With his face and outfits one of the most marketable in the industry it is no wonder Simon Newton is so sought after for public appearances as a Captain Jack Sparrow lookalike.
Fake Faces

Thank you for making me go weak at the knees and turning me into a blushing giggling wreck while I was at work.
Private Client

He is way more effective than ‘standard’ lookalikes – not only is he a delight to work with, he also brought so much fun and some savvy pirate chic to our Glitterati evening!
Airmiles