Jack Saunders is available to book for your special event – we work in direct association with Jack Saunders’s representative as a booking agent for him. Jack began his journey on Nottingham Trent University’s student radio station Fly FM, leading the station as Station Manager to it’s best ever student radio awards haul of nine nominations five golds and one bronze.

Jack joined Kerrang! Radio in the summer of 2014, and went on to join Radio X in 2015 as their early weekend breakfast presenter. In less than a year Jack has covered the Radio X Evening Show, weekday afternoons and The Chris Moyles Show. He now hosts the weekday 10am-1pm slot for Radio X.

Jack Saunders promotes his own monthly gig night called Hopscotch, putting some very exciting new bands in the exclusive setting of The Social in central London. The Times, Guardian and Music Week have all been down to check out the hype and it’s fast becoming a key night for new bands to showcase themselves.

Jack has DJ’d for brands and events up and down the country bringing his passion for guitar-led rock music directly into his high energy DJ sets.

Contraband is the UK’s top booking agent, with outgoing, knowledgeable account managers who guarantee you the best deal possible. Contact us today if you would like to book Jack Saunders to be the headline of your event! We as your booking agent are more than happy to help you create the most memorable moments with Jack Saunders. 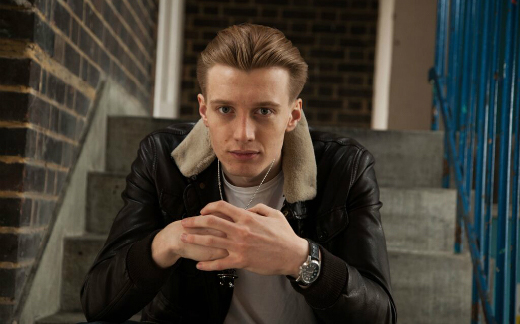 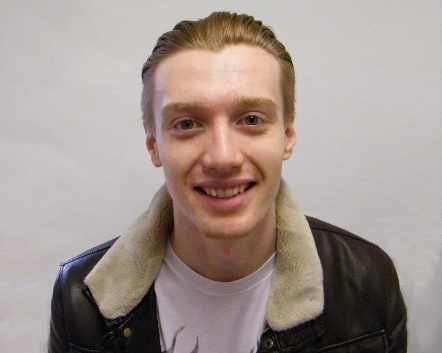 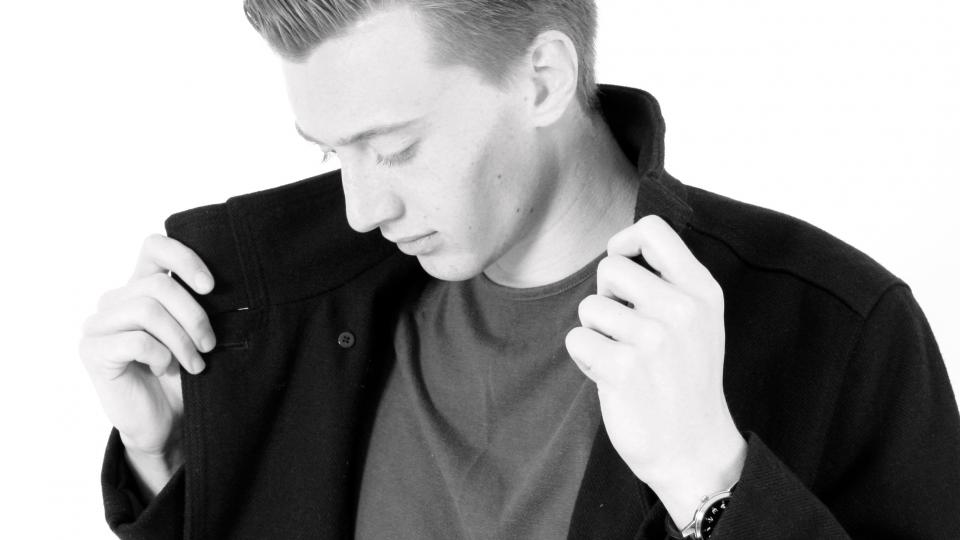