Booking Jack Carroll will have everyone in hysterics at your special event! We are a booking agent for Jack Carroll, and can arrange for him to perform for your guests. Comedian and actor Jack Carroll came to the forefront of the UK’s attention when he appeared in the 2013 series of Britain’s Got Talent, showcasing his skills as a ‘sit-down, stand-up comedian’.

Prior to competing on Britain’s Got Talent, Jack Carroll made a guest appearance on comedian Jason Manford’s live show in Bradford, performing in front of over 1,400 audience members. He went on to appear live with Jason Manford again in Halifax. Jack has also acted in two series of the CCBC show Ministry of Curious Stuff, as Mr Frazemagle, in 2012. In the same year, Jack won the Pride of Britain Award for the Teenager of Courage category.

Jack Carroll’s appearance on the 2013 series of Britain’s Got Talent saw him get all the way to the finals of the competition, only narrowly missing the winning prize to shadow dancers Attraction. Jack Carroll’s comedy covers an array of topics, including humorous observations of living with cerebral palsy. He is currently touring the UK with his routines.

Contraband is the UK’s top booking agent, with affable, experienced account managers who guarantee you the best deal possible. Contact us today if you would like to book Jack Carroll to be the headline of your event! We as your booking agent are more than happy to help you create the most memorable moments with Jack Carroll. 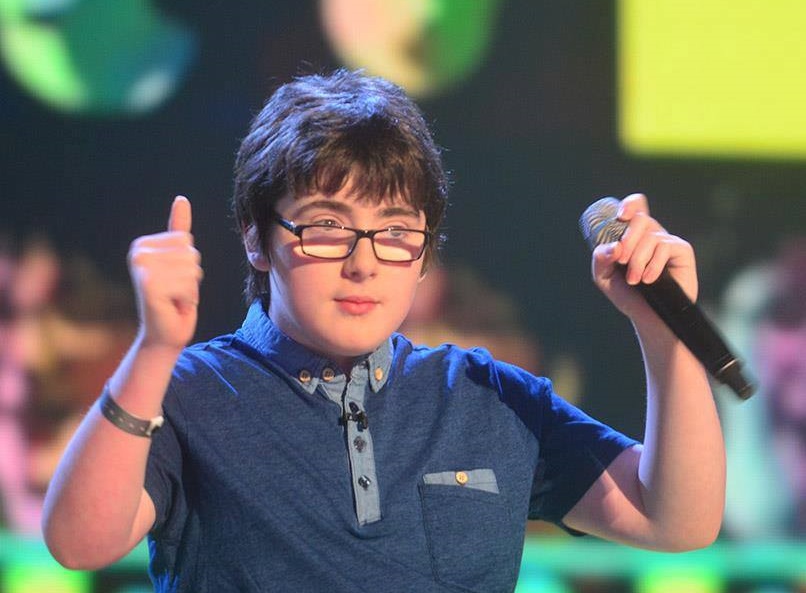 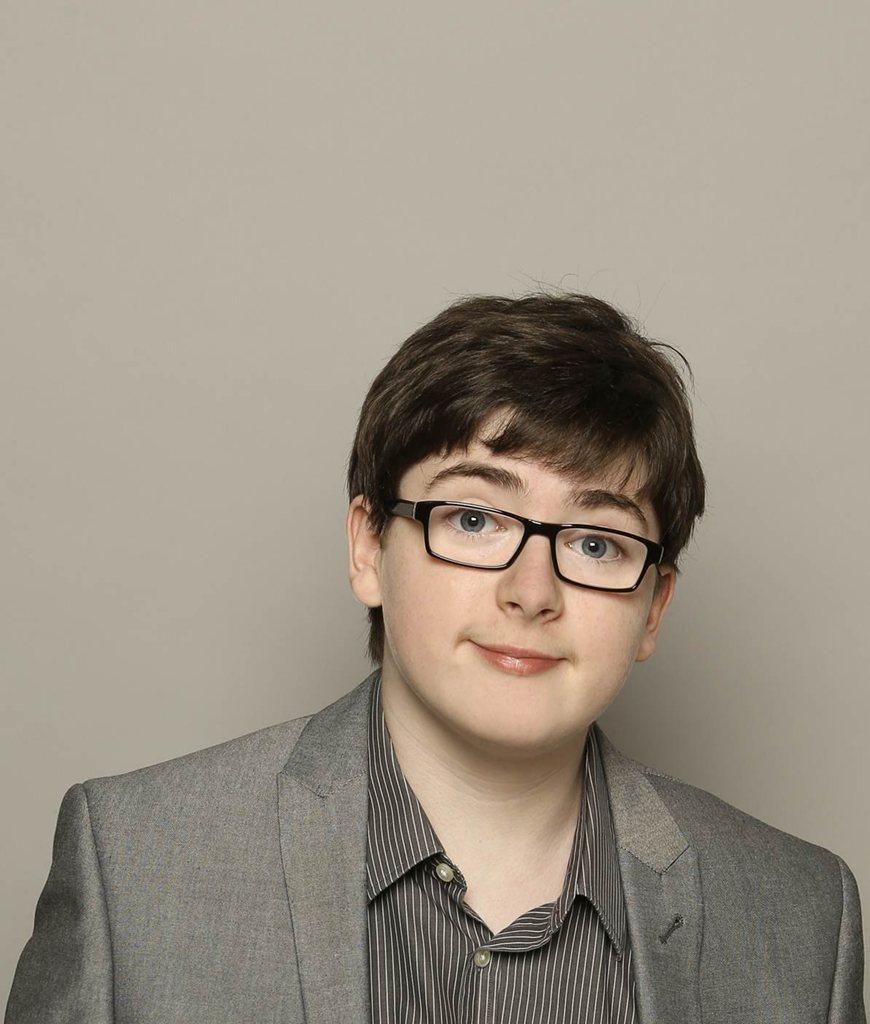 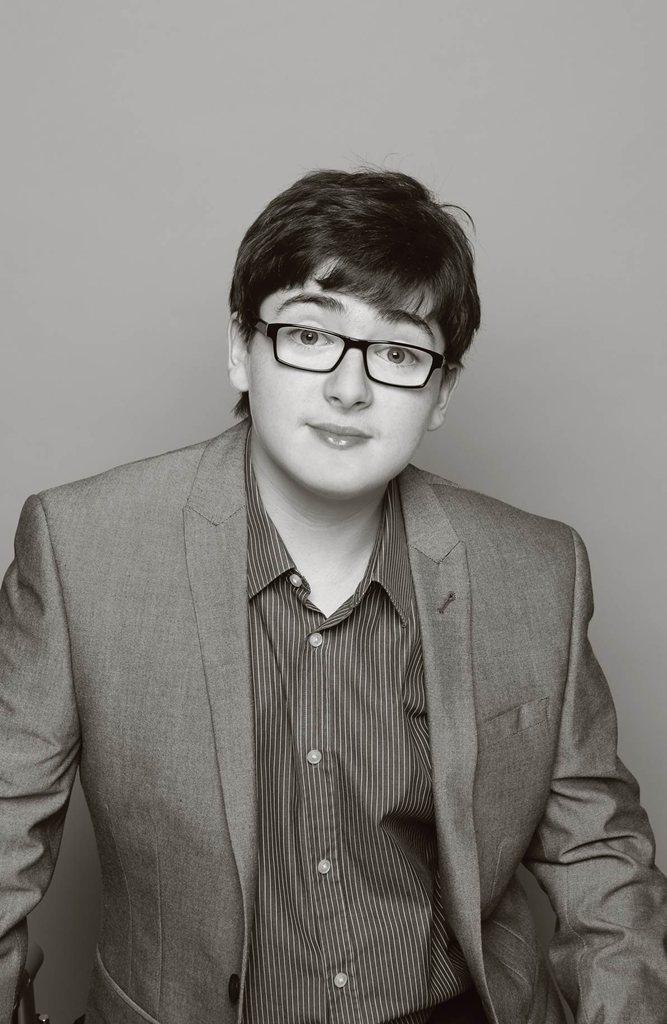