As a booking agent for Izzy Bizu, we can arrange for Izzy Bizu to be a headline at your special event. Izzy Bizu is a South London Pop, ‎Soul‎ & ‎R&B singer-songwriter who was was shortlisted for a Brit Critics’ Choice award in 2015 and won BBC Introducing Artist of the Year in 2016. Izzy Bizu has established herself as an artist capable of fusing retro and contemporary sounds into her own unique style. After her debut EP ‘Coolbeanz’ sold over 50,000 copies, Izzy Bizu gained the support of Radio 1 DJs Annie Mac and Zane Lowe. Her profile grew as she opened concerts for Coldplay, Sam Smith, Rudimental and Foxes.

Following a series of impressive breakthroughs, she was signed to Epic Records and the success of singles ‘Diamond’ and disco-funk hit ‘White Tiger’ led to a nomination for the 2015 Brit Critics’ Choice award. The following year saw Izzy Bizu release her debut album ‘A Moment of Madness’, described by The Observer as a record of ‘broad, sweeping emotion.’ She also performed on the Park Stage at Glastonbury Festival and was awarded the 2016 BBC Music Introducing Award.

The daughter of an Ethiopian mother and an English father, Izzy Bizu draws on a wide range of influences. She grew up listening to old school legends such as Ella Fitzgerald, Diana Ross, Bettye Swann and James Brown. To this list she would add contemporary classics like Amy Winehouse and Adele to create a fusion of soul, funk, jazz, and pop. Izzy Bizu is a self-confessed fan of jazz-fusion mixes and a lover of squat parties and warehouse raves. She also lists The Black Keys, Grammatics and Sam Cooke among her other influences. 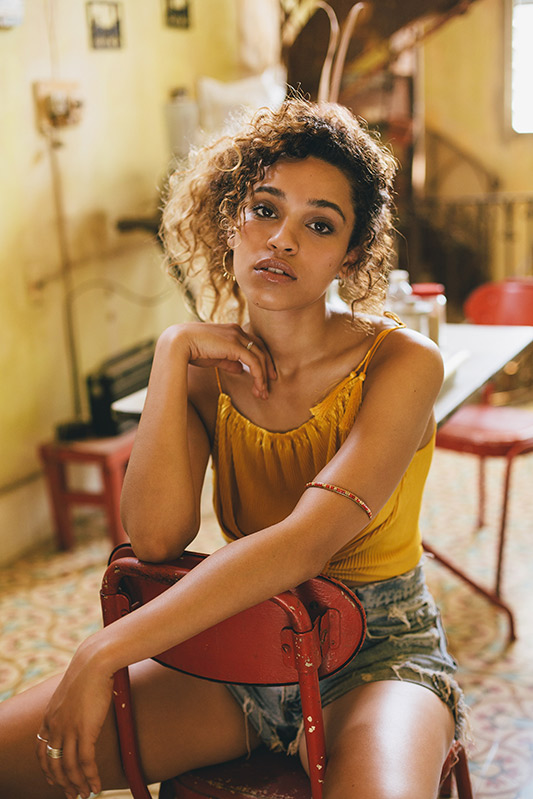 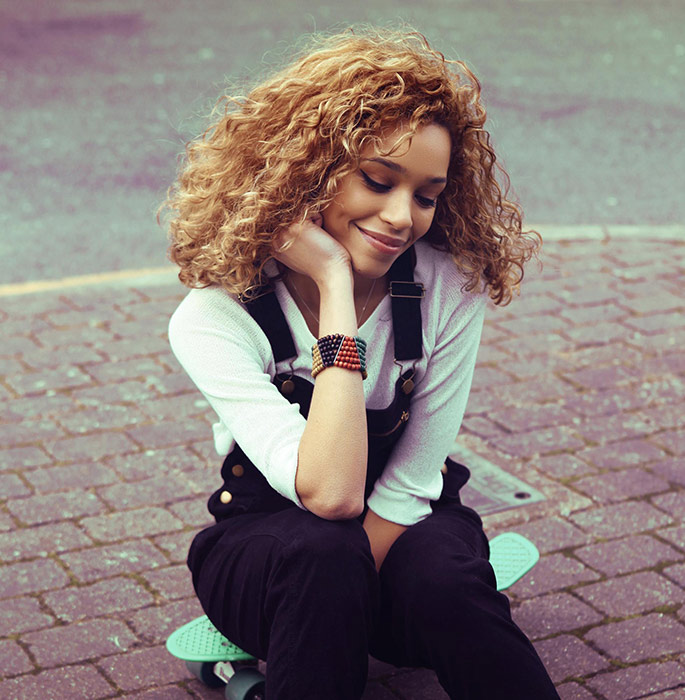 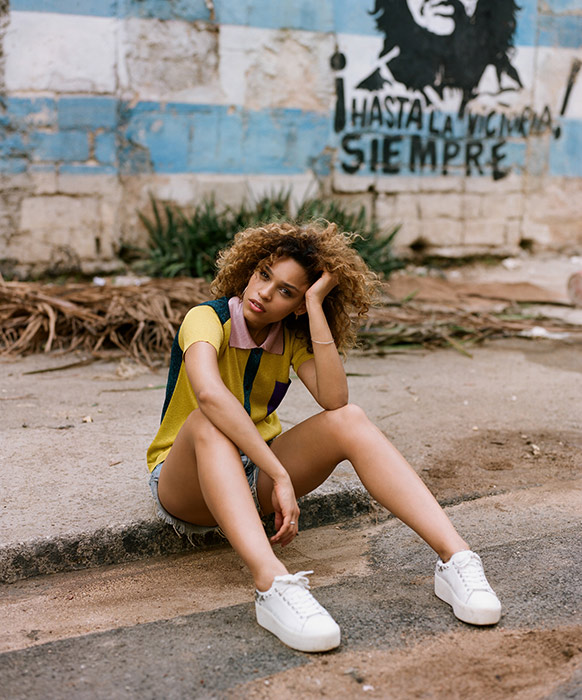 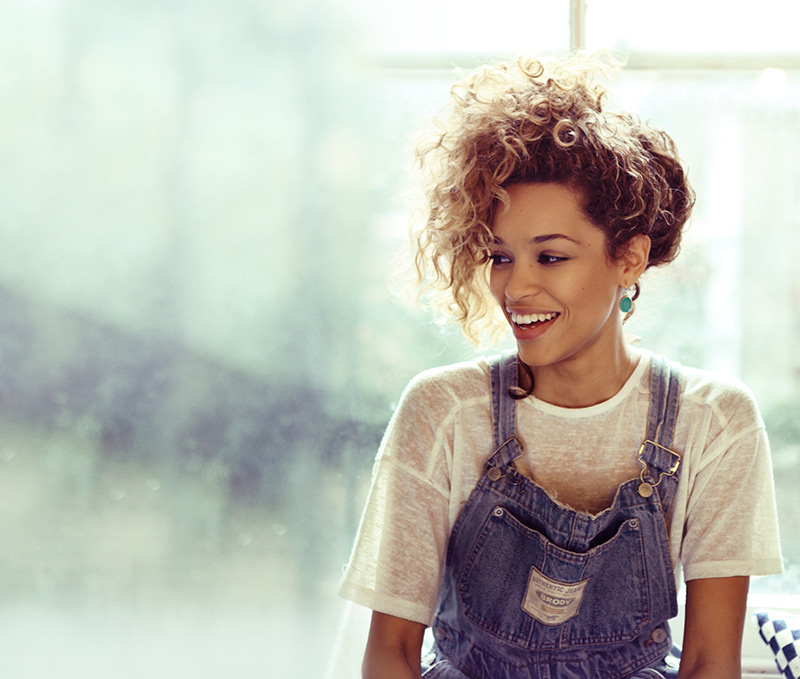 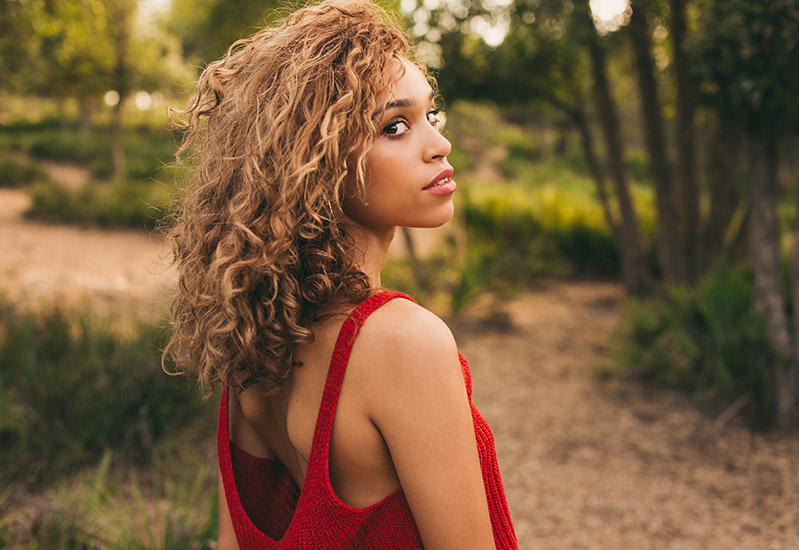 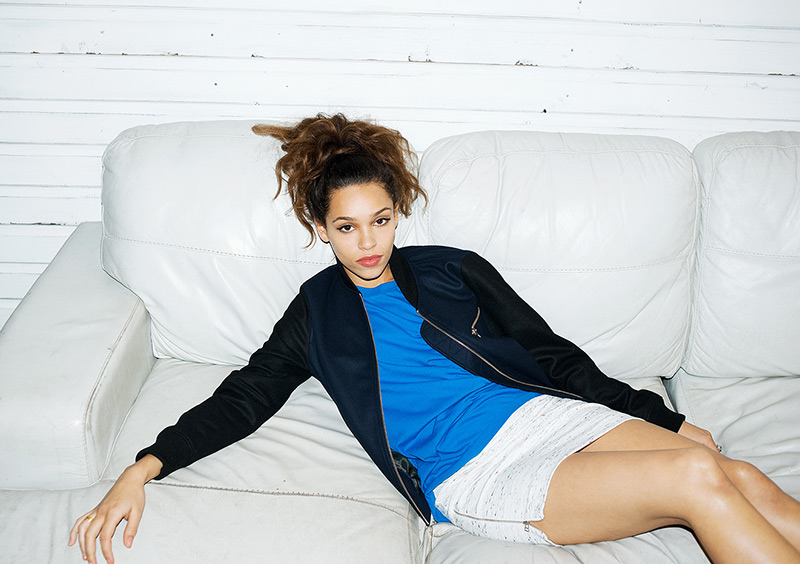 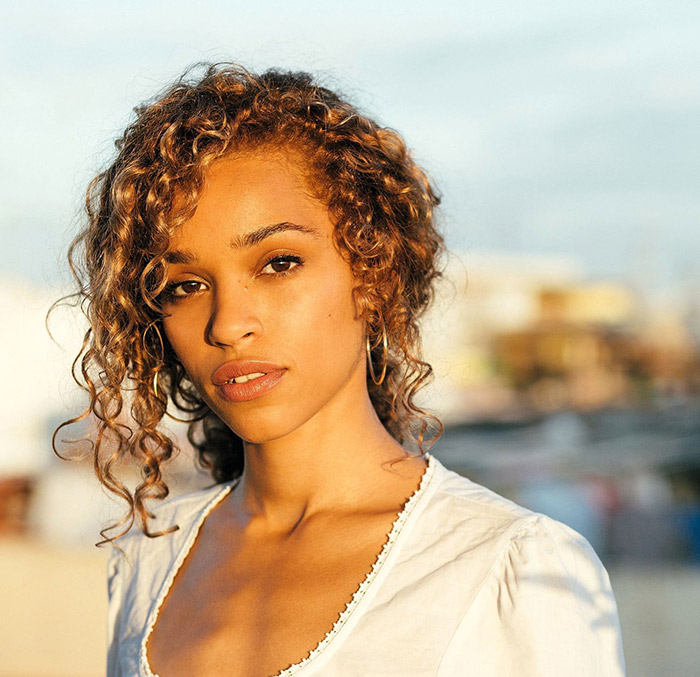 Check out other Pop Artists