Udit Pankhania is one of the most sought after and busiest professional classical tabla players and Classical Indian Musicians in the UK today.

Udit started tabla at a very young age under one of the finest Indian classical tabla artists, Pandit Ramakant Mhapsekar of Mumbai. He has gained knowledge of many rare compositions, especially of Delhi, Ajrada,Farukhabad and Lucknow/Purab baaj (styles of playing). He has also received training from Ustad Faiyaz Khan -Delhi/Ajrada Gharana.

Udit has continued to focus his learning on old classical tabla compositions, some of which date back to almost 300 years ago. Udit has played tabla in several television programmes – for BBC,Channel 4 and satellite channels. He has also played on radio programs, several music festivals and has given rhythm instructions/arrangement for music scores.

Aside from his love and dedication towards Indian Classical music, Udit has worked with many musicians from around the world belonging to various musical disciplines. Udit works with sitar players, bansuri (Indian flute) players, santoor and sarod player with playing experience ranging from 15 years upwards. Tabla players and Indian classical musicians recgonise him as one the very few serious calibre of tabla players in the UK.

He has a traditional daily practise schedule and is keen on further learning from Gurus, despite learning for 30 years and performing for 20. He has performed at The Royal Albert Hall, The Victoria and Albert Museum, Horniman Museum, The High Commision of India- Aldwych, The Nehru Centre- Indian Government Cultural Wing (Green Park) and on various TV and radio stations including Sony TV and the BBC. Udit tours regularly with visiting musicians and is an inspirational teacher of tabla based in London.

Duos available:
Sitar and Tabla
Flute and Tabla
Santoor and Tabla
Sarod and Tabla
The Classical Indian Music trio can play any combination of 2 instruments plus the tabla

★ Udit has worked with musicians around the world

★ Has played in several TV programmes

★ Has been performing for over 20 years 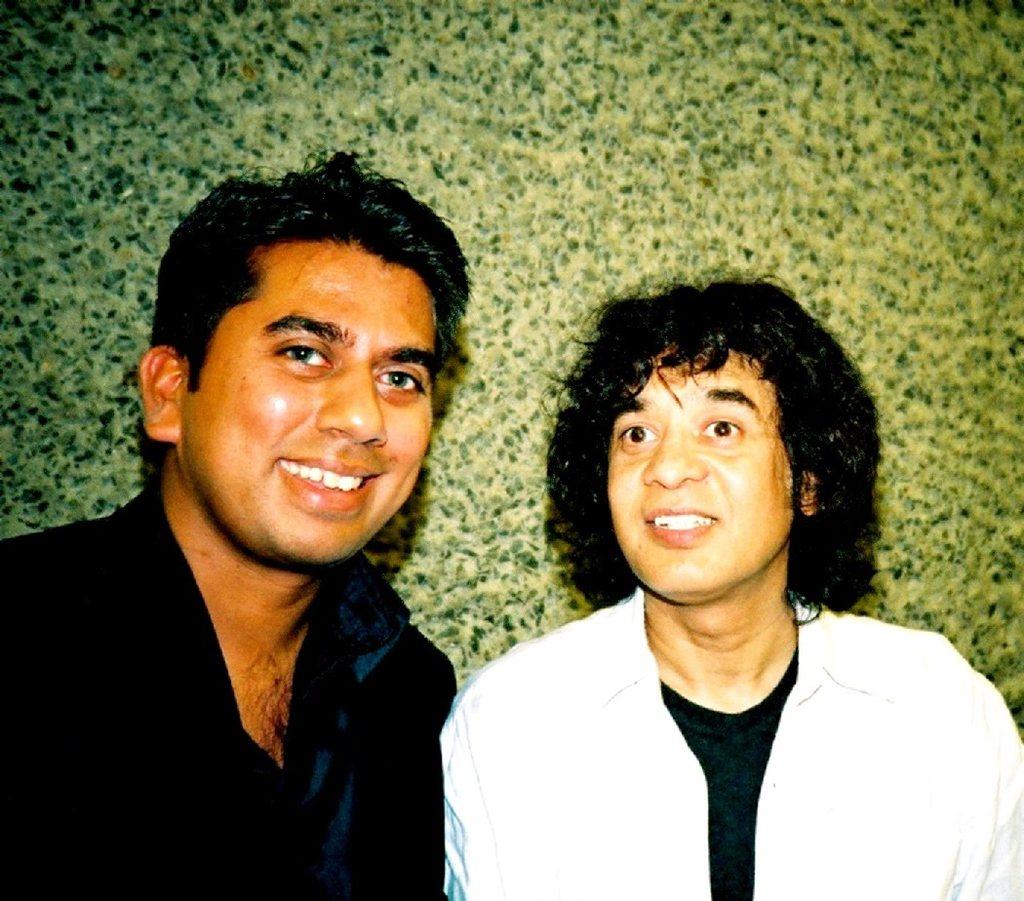 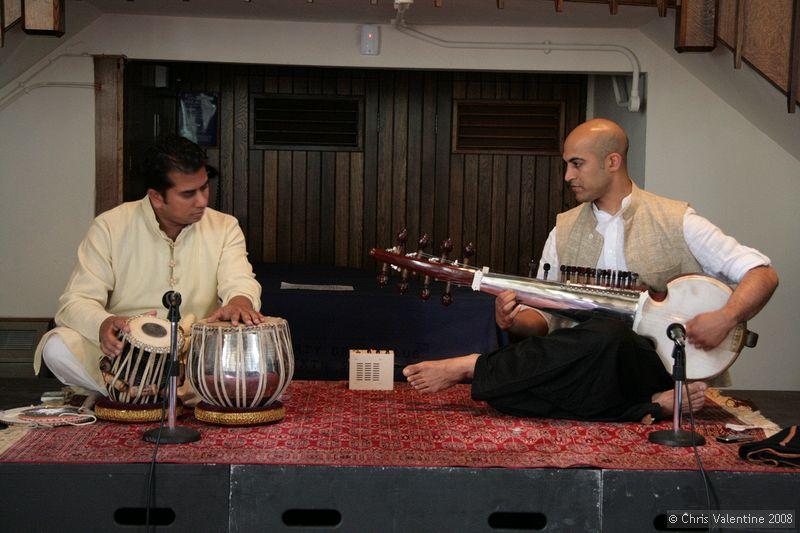 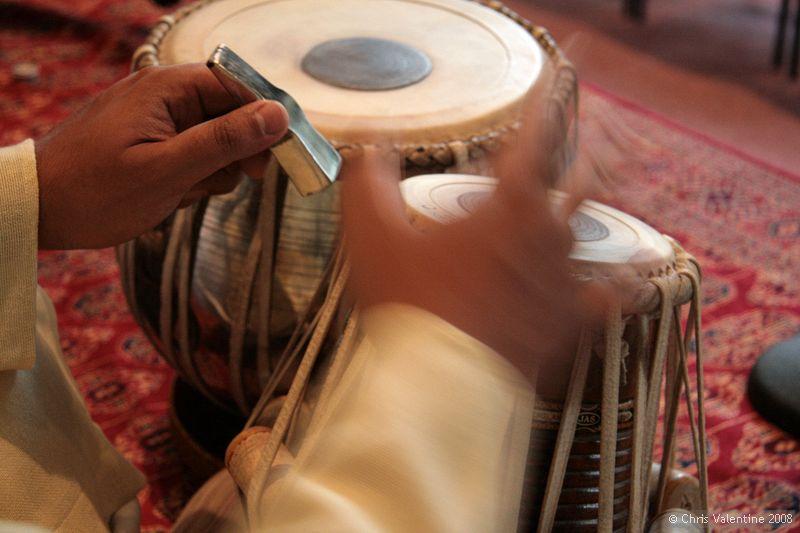 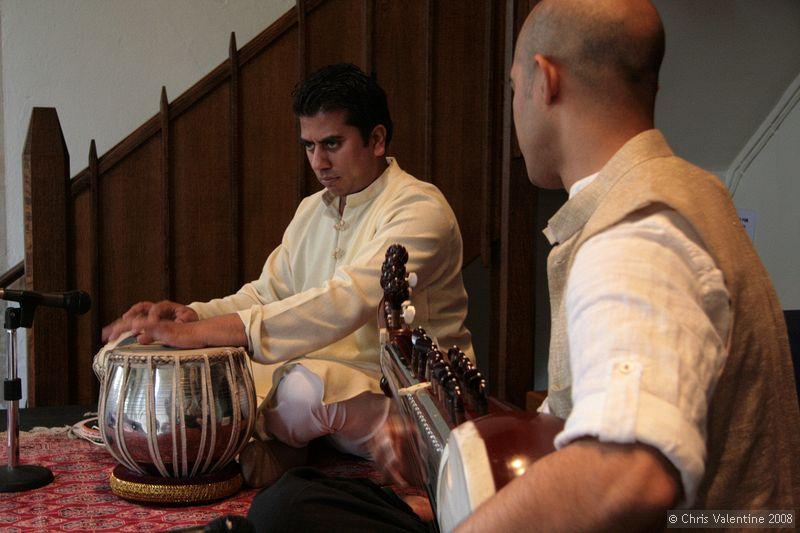 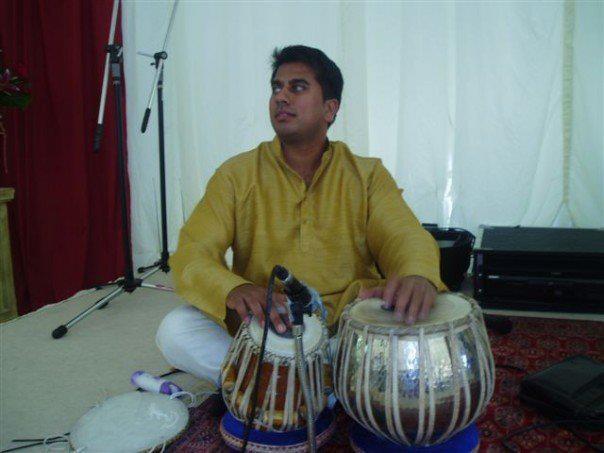 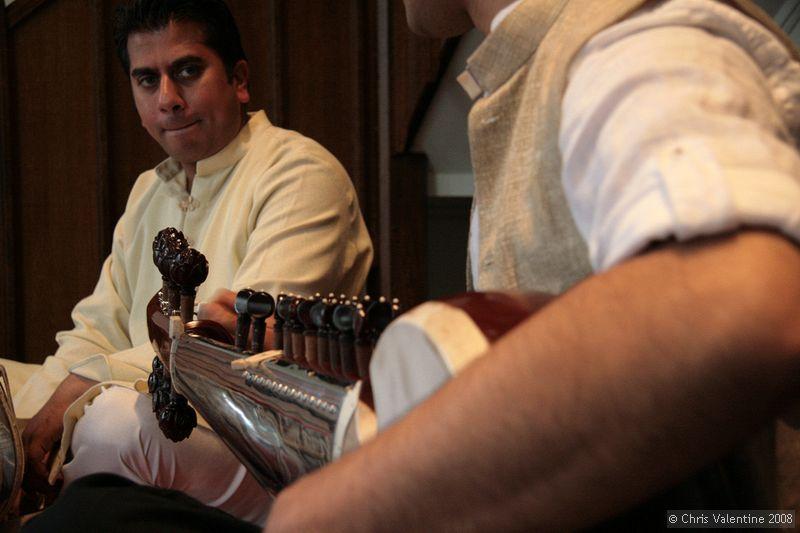 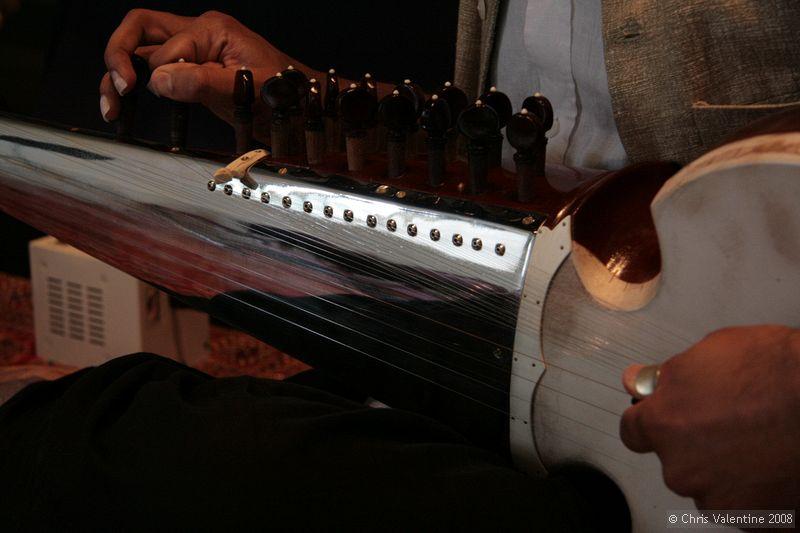 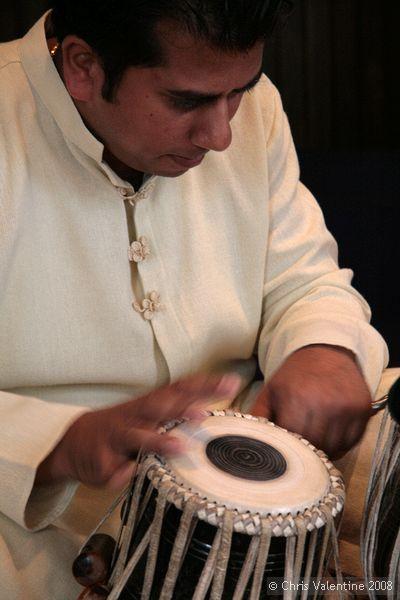 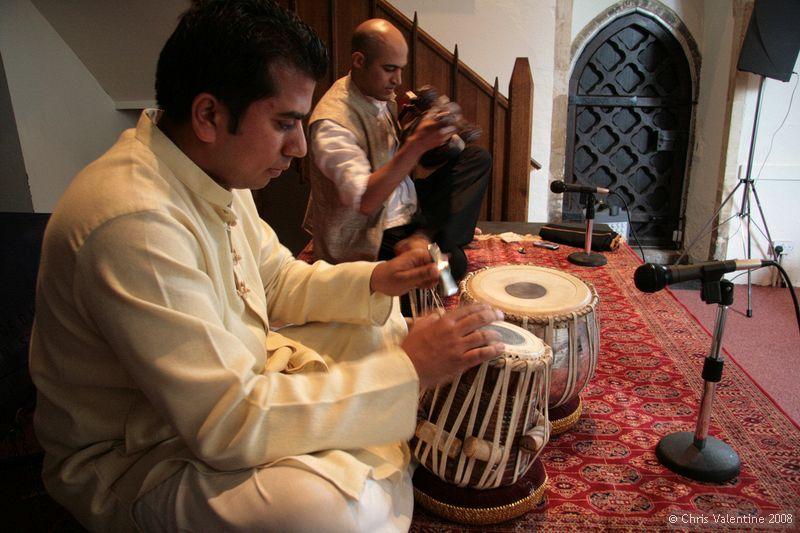 All of your entertainers on Thursday were lovely, punctual and very good. The event was a great success. Many Thanks.
GDC Themed Events Ltd (via Contraband)