Ida Barr is one of Christopher Green’s very entertaining characters who is a Star of Artificial Hip Hop a new Radio 4 comedy series. Ida is a former music hall star who has embraced rap music with style. She talks about her life in multi-cultural London and performs her raps and RnB whilst shaking her arthritic bustled booty. A mixture of razor sharp character stand up and hilarious numbers.

Cabaret Comedian Ida Barr reflects the culturally diverse landscape of the London’s East End, where she has been living in retirement for several decades. She lives in Thabo Mbeki Court, shops at Lidl, has a warden called Mrs. Gupta, and a friend called Maude Edwardes (an elderly male impersonator with a shady past). She’s an inner city pensioner in multi-cultural post-new Labour Britain; her glory days are behind her but her creativity is still flowering.

Ida has released several albums, Artificial Hip Hop and Slipped Disco. Her latest is called “Get Old Or Die Tryin’”. Ida is the star of her very own film which you can see on the multi-media page. You’ll be thrilled!

This show and Ida’s other shows have played all over the world, on a variety of media.
Ida really is “the people’s pensioner”. She has a legion of fans, and you’ll be one too soon.

Ida Barr also is a comedy DJ and can play any length of set (good idea to double up with a performance) and she also does a full comedy bingo show lasting 90 minutes with real prizes and bingo games with Ida’s patented bingo calls.

Standard Length of the Cabaret Comedian Performance:
The length of performance of Ida Barr is very flexible, anything from 10 minutes to 90 minutes. 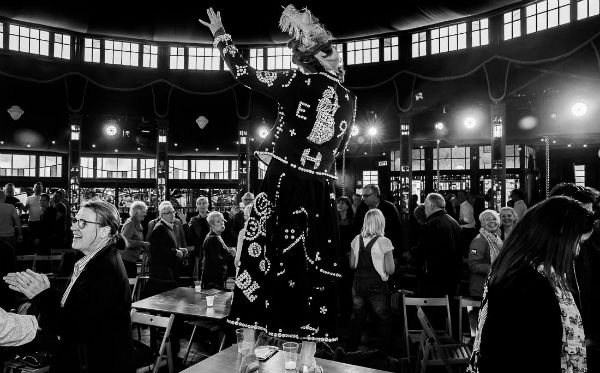 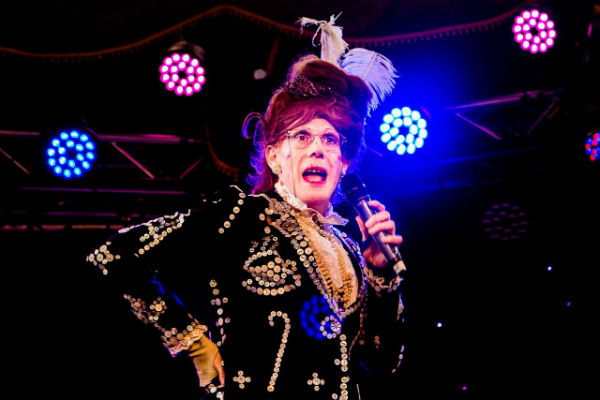 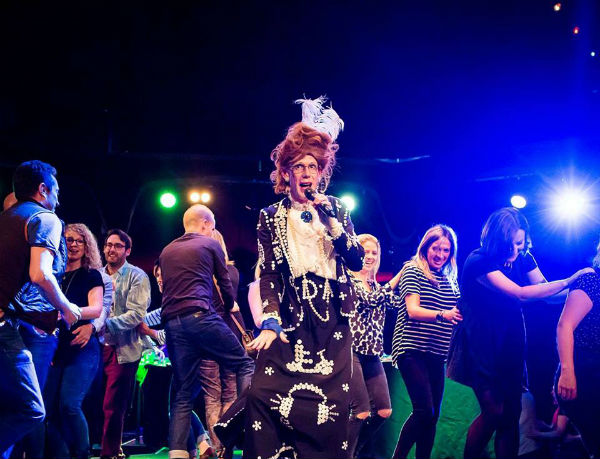 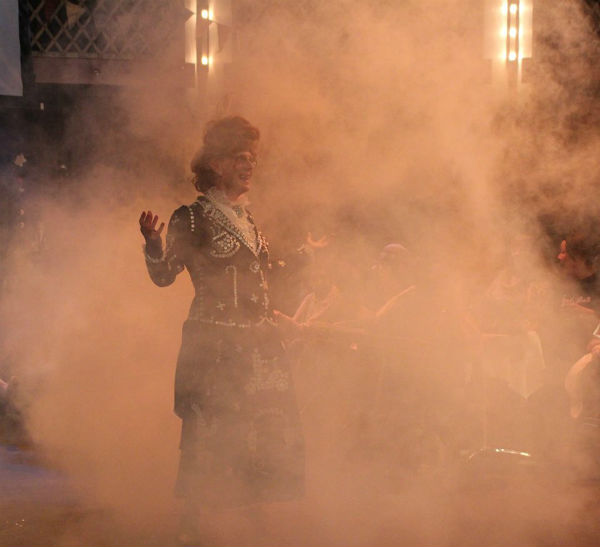 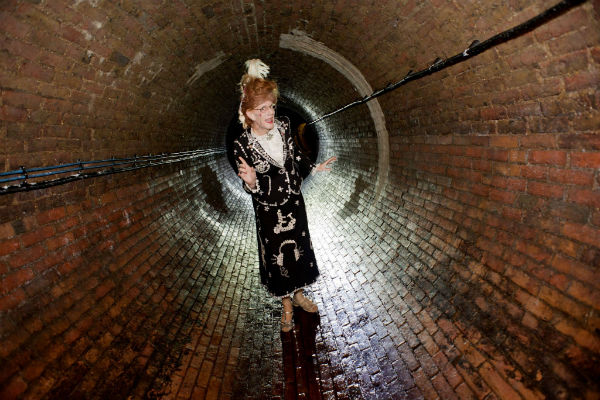 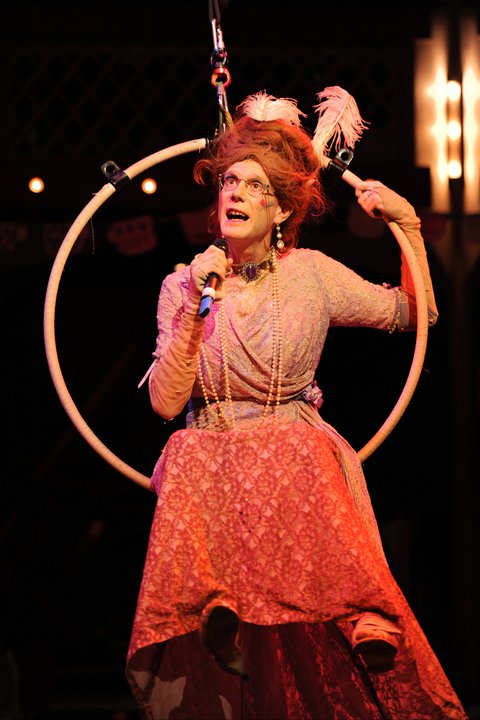 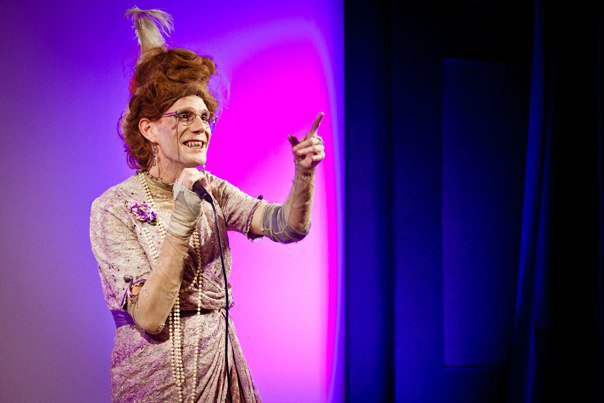 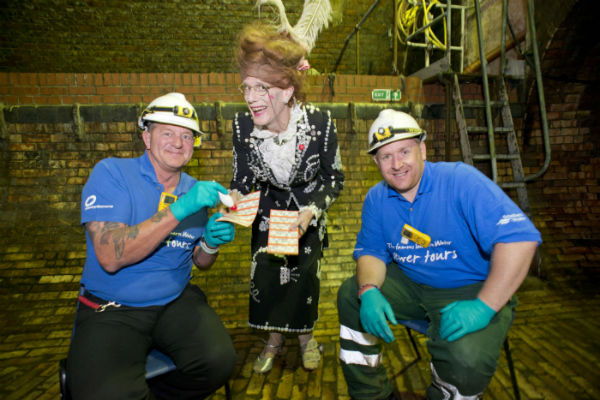 “Your performance went down a storm with the guests”

“Working on a script by Christopher Green is as good as it gets. His writing is funny, insightful and has a delicacy that puts it in a class of it’s own. His work is rather like the man himself, very funny and really rather beautiful.”

“I really enjoy watching Christopher Green. He is a huge talent- clever, funny and devastatingly relevant.”

Check out other Comedy & Comedians and Cabaret Performers