Hypnotist Act
Sky performs impromptu hypnosis which draws a large crowd. He can make a participant forget their name, stick their arm in the air, make a groom say yes to everything a bride says and can even make the participant believe that he is a celebrity that they are a fan of! With his great success performing at weddings, Sky was nominated for the ‘Hitched Wedding Entertainer of The Year 2019’.

Sky has performed for many celebrities including Jamie Oliver on the Silver Sturgeon sailing the River Thames, the world cup winning England cricket team at Lords, Bollywood film stars, Yuvraj Singh Indian cricket superstar and artist Jay Sean. They have all expressed their amazement at Sky’s work and his ground-breaking illusions, which will dazzle even the most skeptical minds.

Sky performs at luxury weddings and events throughout the year in the most glamorous locations around the world. Having performed in over 44 countries around the world. Hypnotist and Digital Magician Sky works with magic consultants who have worked on TV specials for David Blaine, Dynamo and Troy. This ensures his magic is cutting edge, has the wow factor and is unforgettable.

Sky always dresses impeccably for all events and can adapt his attire to suit any event. An example of this would be a previous Willy Wonka themed children’s party he did where he wore a purple blazer and red bow tie to fit the theme.

★ Nominated for Hitched Wedding Entertainer of the year, 2019. 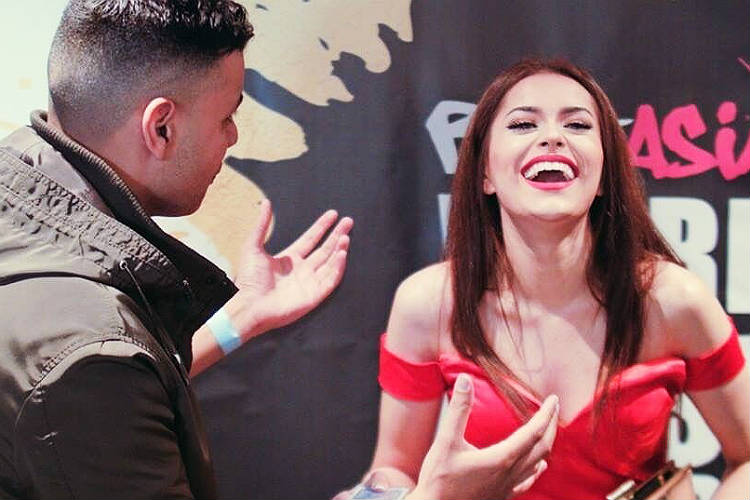 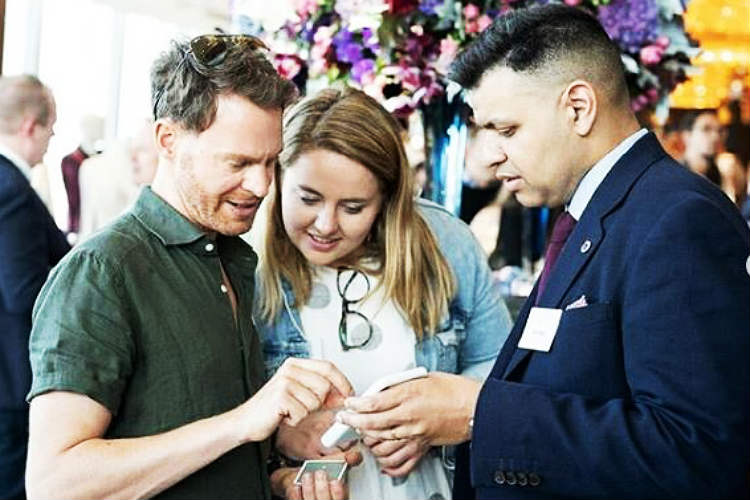 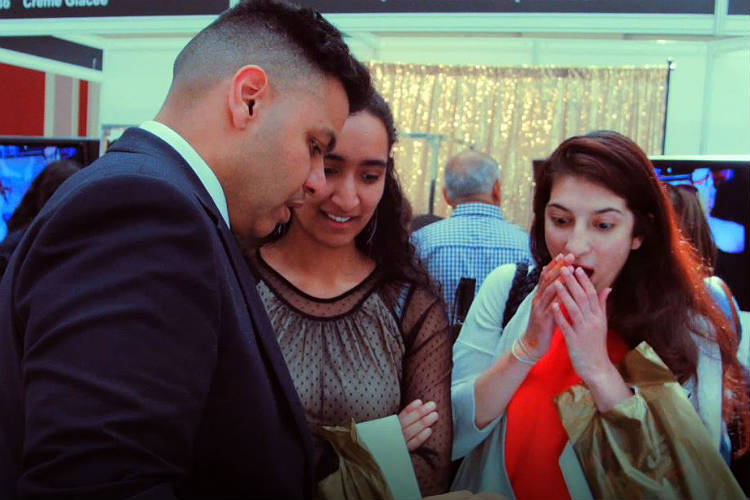 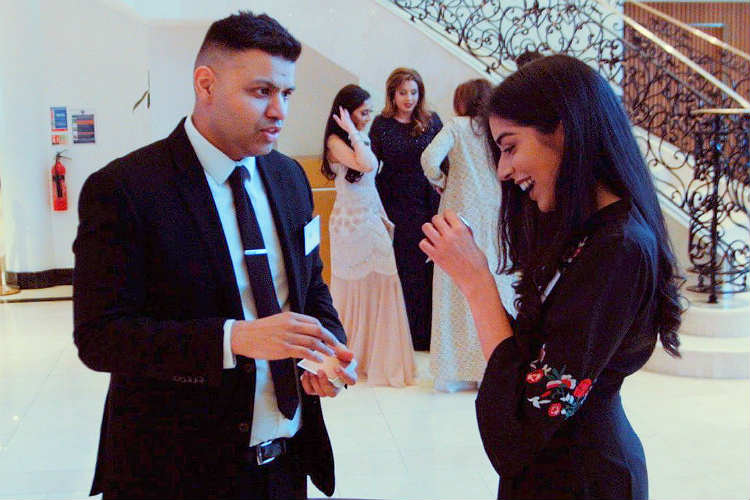 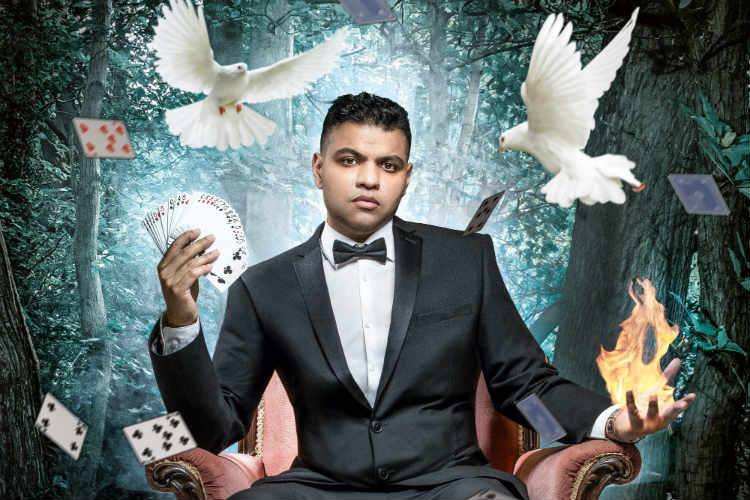 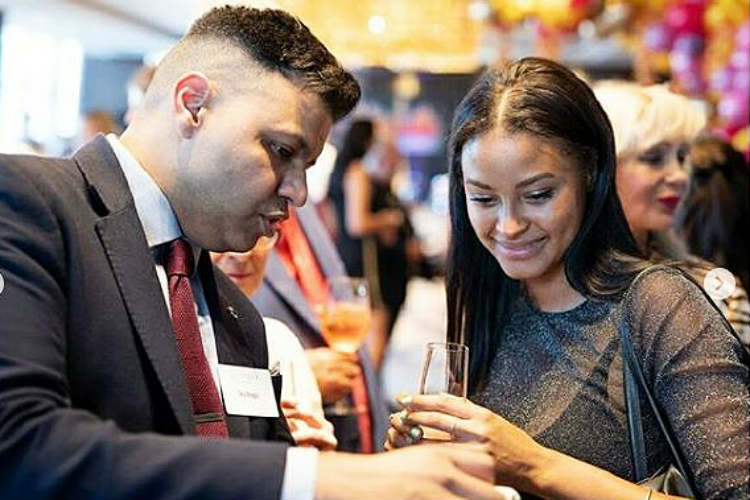 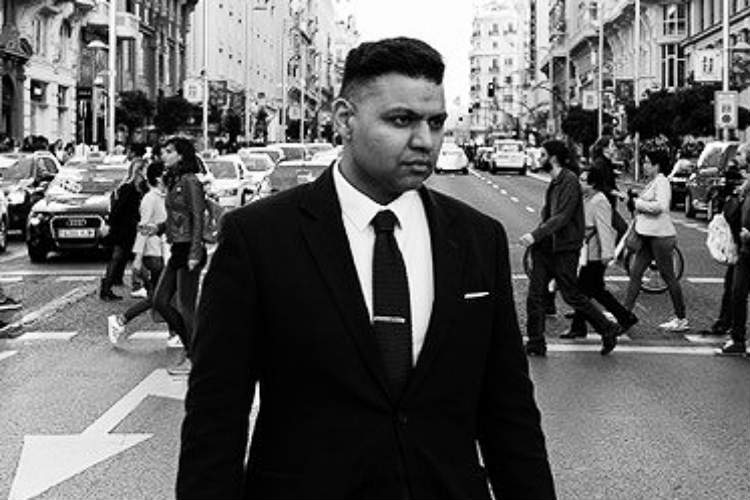 ‘Sky performed his magic at our national association of wedding professionals’ winter networking event in November. He was the talk of the event and the many astonished faces dominate the photos from that night! His magic is baffling, innovative and amusing. I have had the pleasure in seeing many magicians perform over the years in my role as a wedding planner and can safely say that sky is amongst the best. He is exceptional.
– Siobhan Craven-Robins, Wedding Planner

Check out other Walkabout Magicians and Mind Readers