As a booking agent for Huw Stephens we can book Huw Stephens mix the decks at your special occassion. Booking DJ Huw Stephens will have everyone on the dancefloor! Huw Stephens joined BBC Radio 1 as a DJ at 17, becoming the youngest ever Radio 1 DJ. He currently broadcasts to millions from 10pm – 1am Monday to Wednesday. He has broadcast live from Glastonbury, Reading Festival, Sonar, South by South West, Eurosonic on BBC Radio 1, as well as live from Radio 1’s own Teen Awards and Big Weekend. His passion for new music has meant he has been the first to champion countless new artists early on. He has contributed to BBC Radio 2, BBC Radio 4, 6Music and presented on BBC Radio Wales, and presents regularly on the BBC World Service.

Huw Stephens hosts regularly, from corporate nights to world famous events including the NME Awards and the Bafta Cymru Awards.

Huw is the founder of the Swn Festival in Cardiff, Wales’ premier new music festival which he founded in 2007, and won Best Small Festival at the NME Awards in 2014. He curates the Lake Stage at Latitude Festival, which saw early appearances by The xx, Alt J, The 1975, Catfish and the Bottlemen and many more. He also comperes the main stage at Reading Festival. Huw Stephens has DJ’d and curated at Green Man Festival, Festival no 6, Bestival, T in the Park and Glastonbury.

He DJs regularly around the UK to thousands, and has DJ’d around the world in Venezuela, Barcelona, Iceland, Norway, Austin Texas, New York, New Zealand and Patagonia. Since 2006, Huw Stephens Presents has been a monthly live music night in London’s The Social, playing host to new artists.

Huw presents a weekly show on BBC Radio Cymru playing new artists from Wales and the world. He champions new music and DJ’s at the Eisteddfod, the National Festival of Wales. Huw Stephens also founded two record labels; Boobytrap and Am Records, and has released two compilations on Wichita Recordings named Music Sounds Better With Huw.

Huw Stephens’ television credits include hosting the Glastonbury Festival on BBC2, the Topman CTRL series for Channel 4, coverage at Reading Festival for BBC 1 & 4, and voice over work for BBC3, Discovery Channel, and music campaigns for The 1975, Bombay Bicycle Club and PJ Harvey amongst others. He was nominated twice for Best Presenter at the Bafta Cymru Awards for his presenting on music series Bandit for S4C. In 2014 Huw Stephens presented a piece on Dylan Thomas on location in New York for BBC Worldwide Online.

Additionally Huw Stephens has an Honorary Degree from the Open University, and an Honorary Fellowship from the University of Glamorgan and Bangor University. He was inducted in to the Gorsedd of Bards of the Isle of Great Britain in 2012.

Contraband is the UK’s top booking agent, with friendly, experienced account managers who guarantee you the best deal possible. Contact us today if you would like to book Huw Stephens to be the headline of your event! We, as your booking agent, are more than happy to help you create the most memorable moments with Huw Stephens. 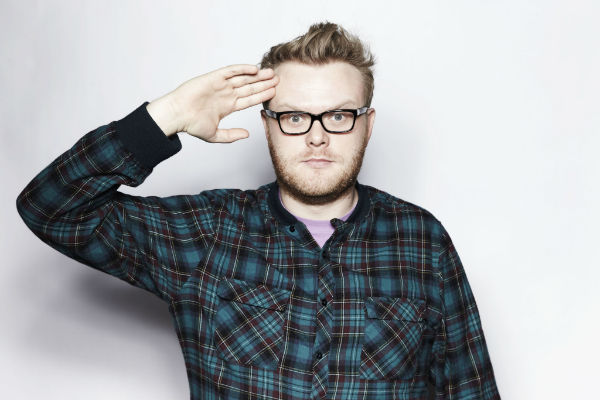 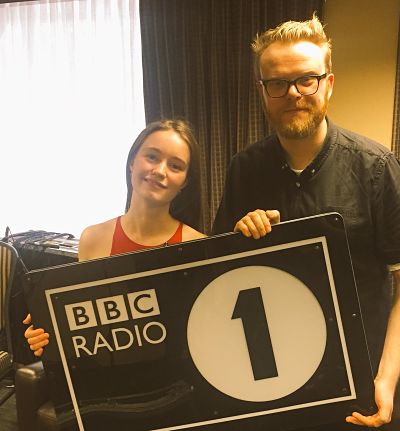 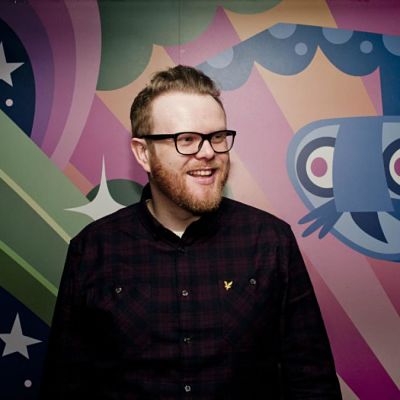 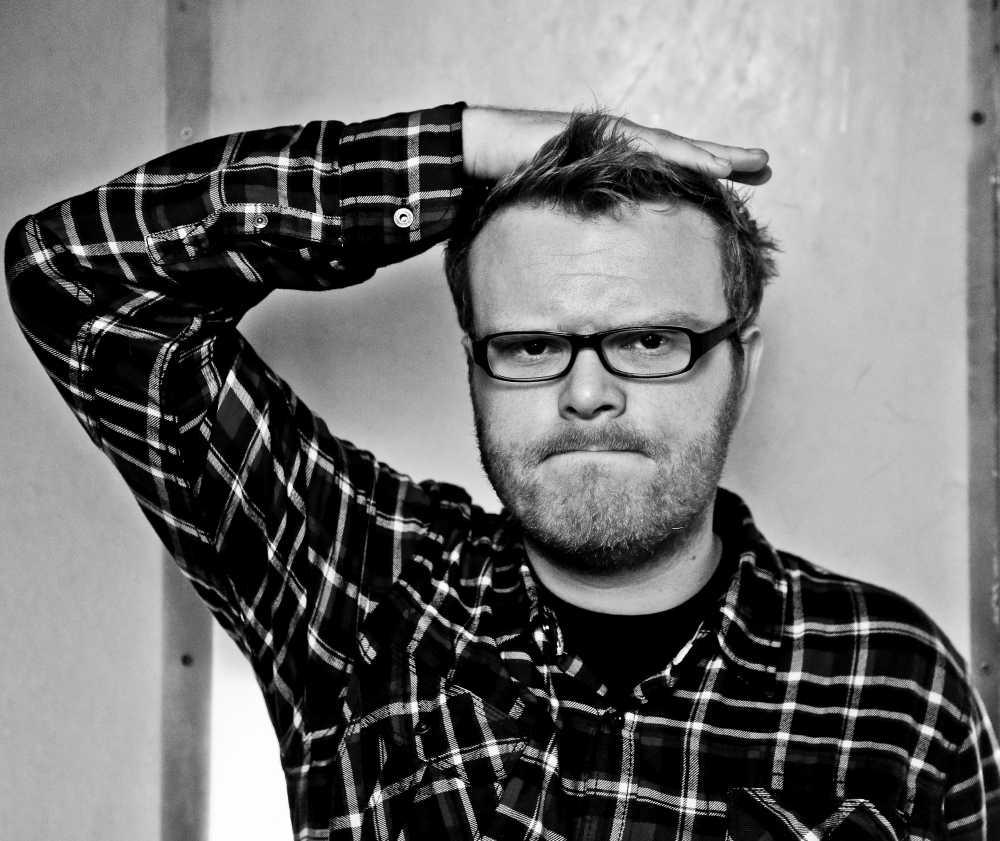 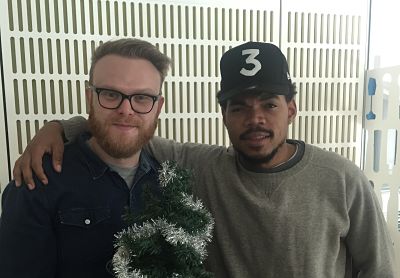