Extremely high quality handmade costumes in beautiful rich velvet, authentic leather belts and boots. Fully DBS checked, our Father Christmases can work in a grotto environment or as meet and greet, mix and mingle and as presenters or story tellers.

The performances can be adapted according to the client’s requirements.

★ Fantastic for any event 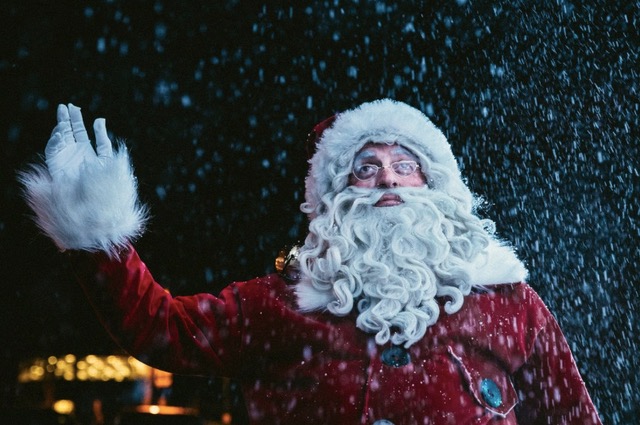 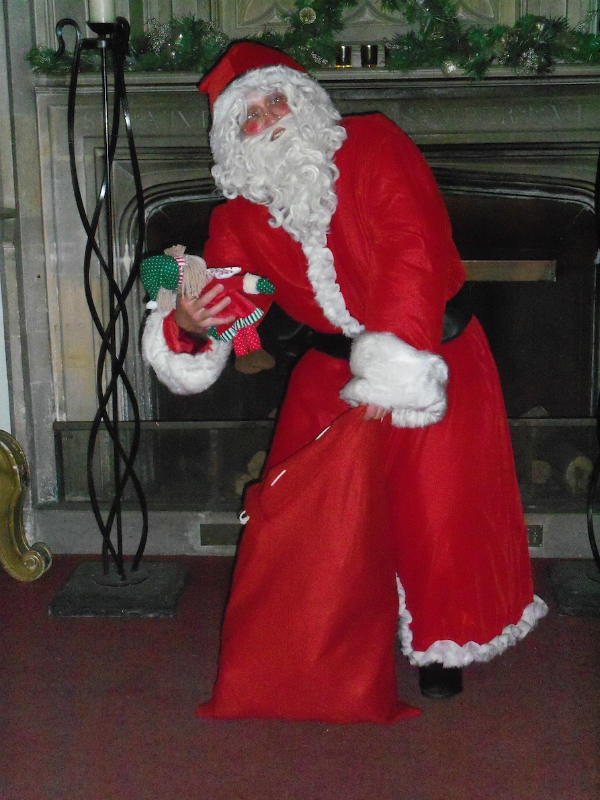 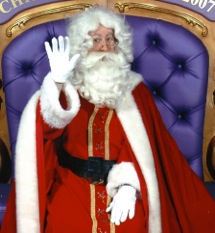 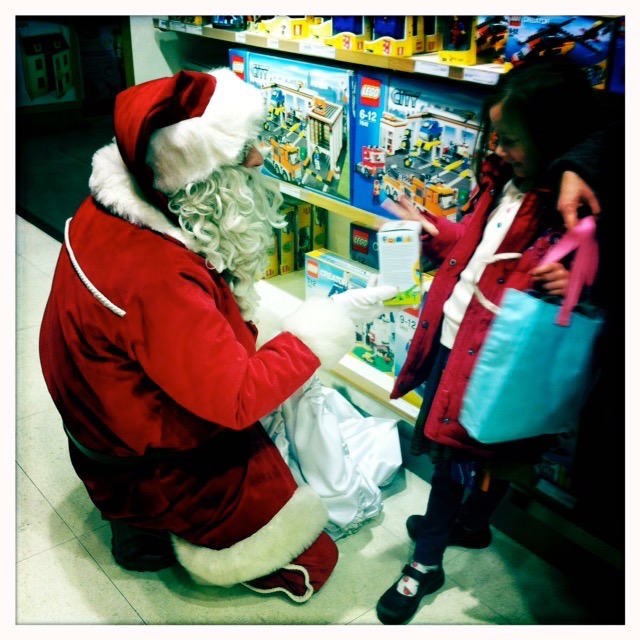 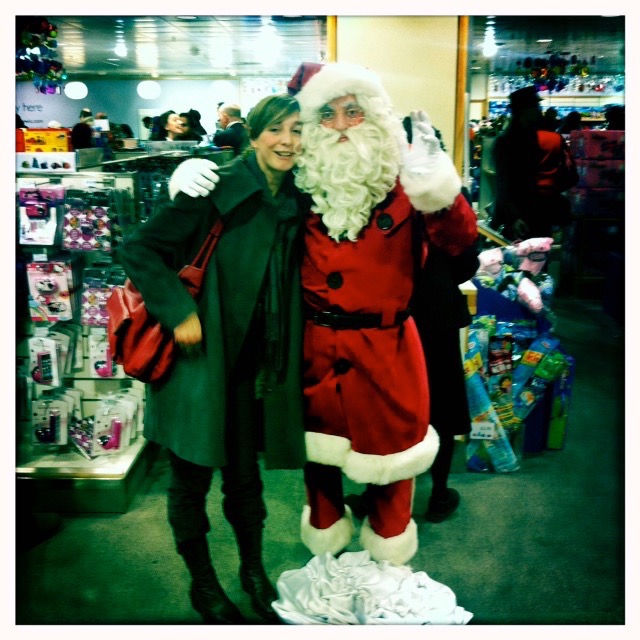 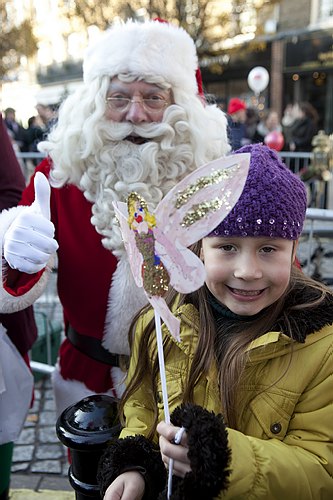 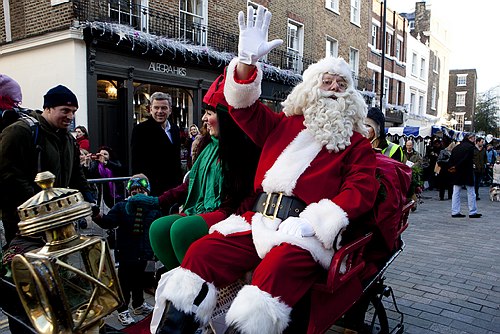 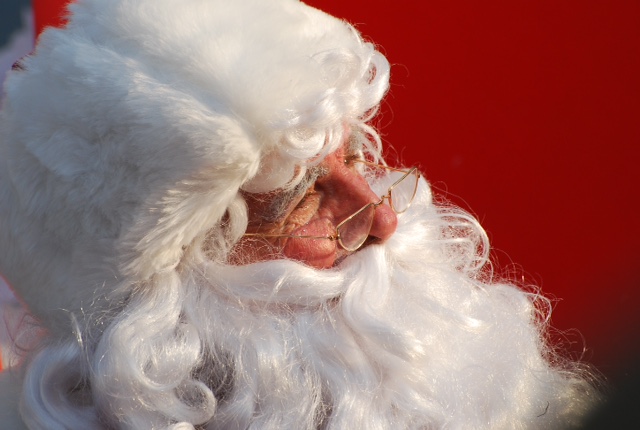 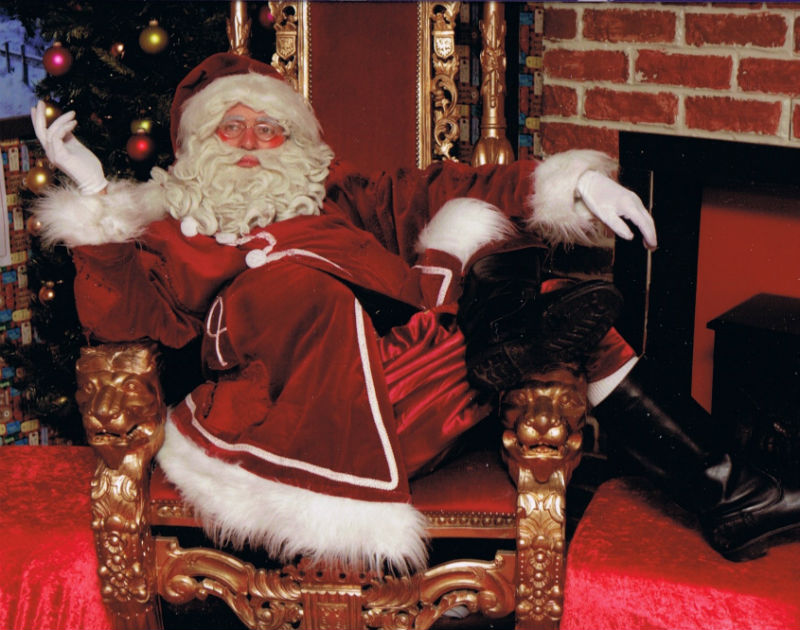 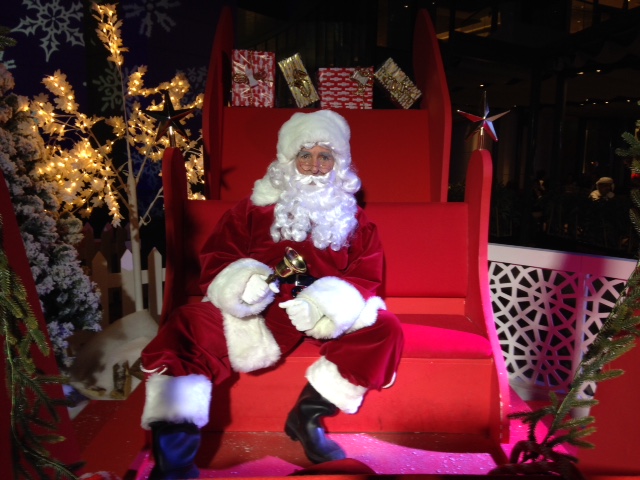 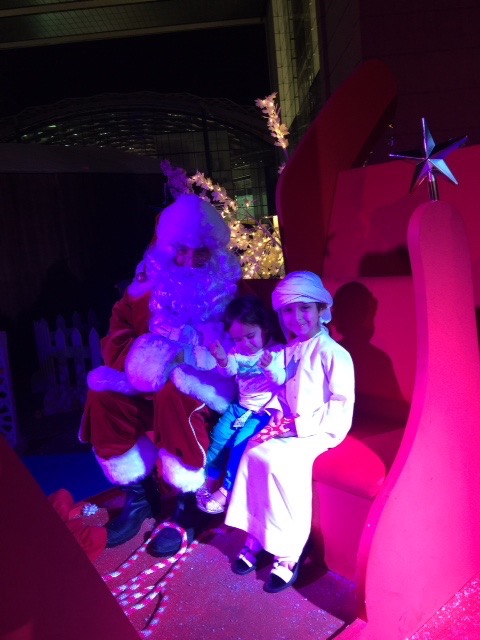 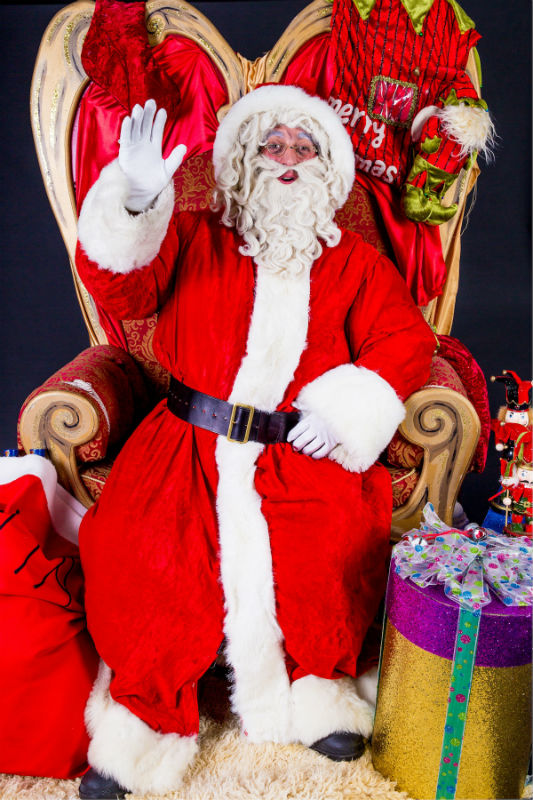 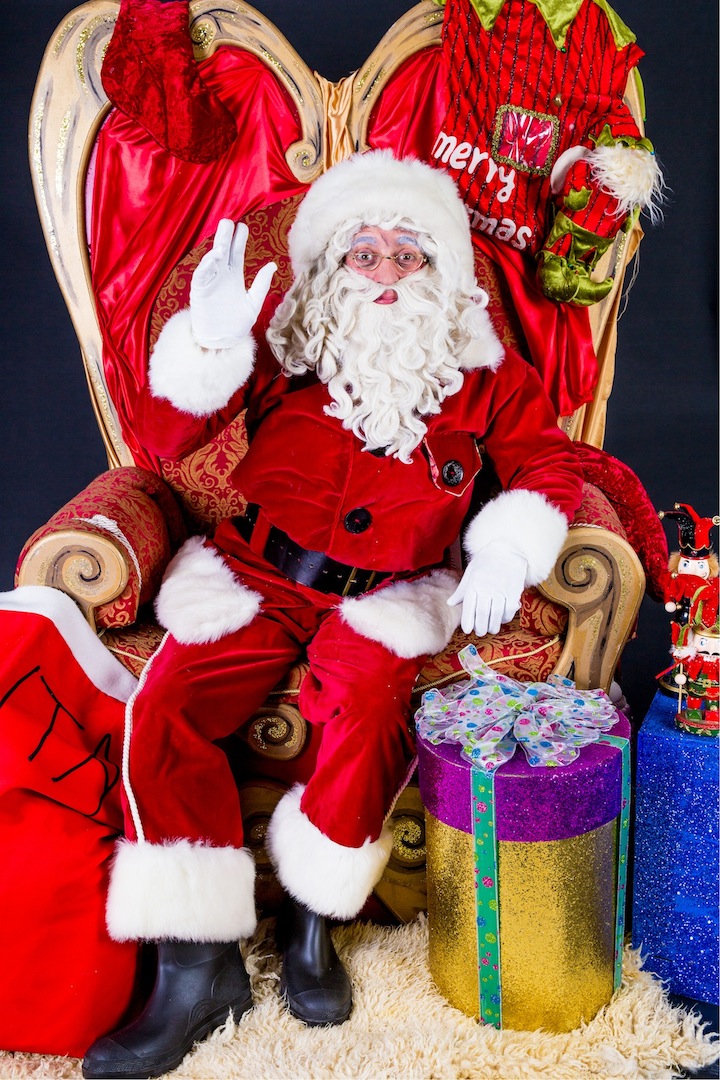 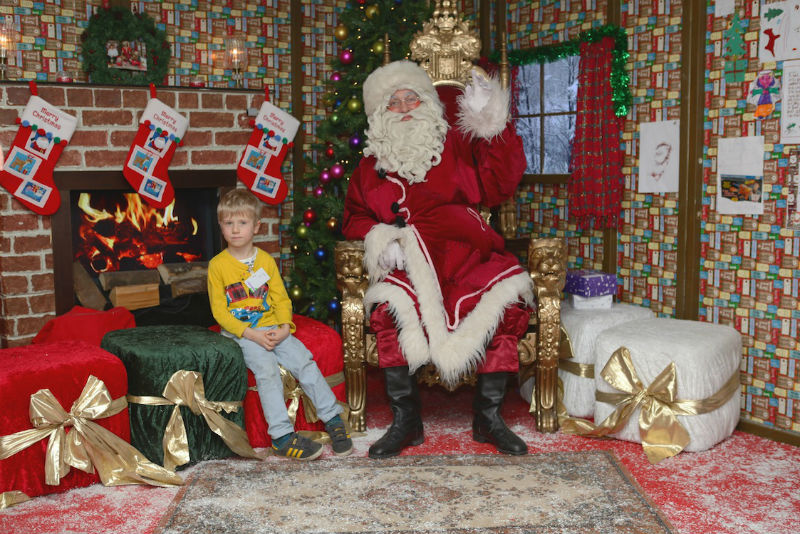 “The story teller was amazing. He made the most of the facilities given to him and he was a pleasure to work with. Without doubt, if we ever need a story teller for future events he would be a perfect candidate for sure. I appreciate your efforts in helping us with this event and I have no doubt Beatwax will be demanding your services again in the near future!”

“Just wanted to drop you a line to say the actors at Scott’s b’day (think Abi organised them) on Saturday night went down a storm, they were brilliant. When everyone found out they were gobsmacked that they had been so sucked in!! Would definitely use them again for another event, worked so well.”

“The actors were the perfect mix of outlandish and subtle – and the actress who played Anna was especially superb! I think our dinner party has become the talk of the Putney social circuit and it’s one people won’t forget for awhile. Only downside is that I suspect a fair number of our friends are plotting their revenge!!! Thanks again – it was a perfect evening. Please pass on my thanks to the actors.”

”Mr and Mrs Claus where a hit yesterday!”

”I can only give the most positive feedback – Father Christmas was fantastic! Our audience really enjoyed themselves – he did an excellent job. We organize these events each quarter so depending on what theme we have at the next one, I will be in touch again. I saw on your website that you have all other kinds of performers as well. Many thanks again and please say also thanks to Father Christmas – really good performance!”

“It was a great night, Santa was really good. Was very pleased with him.”

“…Santa – Superb, great character and personality and really encapsulated what we wanted – an understated classical experience for our customers… A massive thank you from us here at MK great working with you once again.”

“Like last year, Santa was fantastic and we will surely be hiring him again next year :-)…”

London Borough of Bromley (via Contraband)

“The performers were fantastic, professional and very pleasant to work with. My clients had a great party so thank you!”

“Santa was wonderful, he was really sensitive to the nature of the event and yet created a great buzz felt by both parents and children.”

“The event went really well and the acts you provided were absolutely fabulous! They were really popular and interactive with the crowds.”

“Ed is great, he is super with the munchkins and all the parents love him too. So we are happy here. Looking forward to seeing him in action again….”

“…The feedback has been tremendous for Santa, nothing but glowing reviews with the team wishing we could have him more!”

“The acts were great and the event was very successful…”

London Borough of Bromley (via Contraband)

“It was BRILLIANT! They loved it!…Thank you! He was a great Santa and a lovely chap!”

Check out other Father Christmas’