High Rollaz are an energetic group of freestyle skaters who perform choreographed pieces across the world. This Roller Skating Troupe’s mentoring has, and continues to grow our young people’s confidence and self esteem.

The specialism’s of the High Rollaz and their originality is something that can only be understood from watching them glide in motion, and tell their stories in dance and movement, uniquely delivered on skates.

High Rollaz are four young men in their 20s. The roller skating troupe are all friends who have been skating together for a many years, they are a family with a love and passion for being creative dancers on their skates. High Rollaz were formed in 2008, and have been performing in roller discos throughout the UK. The roller skating troupe’s choreographer aims to create a dance style that not only entertains but inspires the audiences and motivates others.

High Rollaz performed at the Let’s Dance for Comic Relief 2011 show on BBC. Most recently, they featured in the music video for The Saturdays named ‘Disco Love’, they also joined The Saturday’s for their first live performance of Disco Love on ITV’s ‘Stepping Out’. They also starred in the music video for Jungle entitled ‘The Heat featuring High Rollaz’. They were also featured in the music video for Skepta’s ‘Lay Her Down’ and appeared on CBBC’s TV Programme ‘The Slammer’. They also attended the Ferrari World Abu Dhabi – Speedweek 2013 (Month of March & October) and were the grand opening act at the BEFFTA Awards and the grand opening of the Port of Felixstowe.

Our Artist Spotlight feature is where we focus on one of our performers, giving you the chance to find out more about the people behind the performances, and offering an insight into the world of entertainment bookings. Here’s our Artist Spotlight on High Rollaz – Rollar Skating Dance Troupe:

“Before the group High Rollaz was formed, we started skating as a way to connect with friends. Eventually, we formed the group and started looking for different audience and places to perform. It all happened naturally!”

“To be a good roller skater you need to quickly lose the fear of falling over and challenge yourself mentally and physically.”

“The challenge is to build new and exciting routines that will keep the fans coming back to see us!”

“One of our favourite things about working in the event industry is that we get to perform around the world. We have performed in some incredible venues and countries such as China, South Africa, Dubai and Abu Dhabi to just name a few- it’s been an amazing opportunity.”

“There are so many talented skaters that can inspire you and offer you words of advice at these events. You will be surprised at how much you can learn in a few hours each weekend.”

“If you want to get into our line of work, we would say pick up some skates and head to your local roller disco!”

“The most fun we have had at an event was at the ASOS Christmas Party, arranged with Contraband. It was a completely packed out event at the Ministry of Sound, with good DJs, great acts and we were given real opportunity to mingle and perform amongst the crowds.”

“We like to have fun when we work and Contraband knows how to throw a good party.”

“We all have our own signature moves and have our own ideas for new routines. Kay has a number of signature moves to provide a few examples. If you were to see him at a roller disco, you would probably see him do what he calls the “Yoshimitsu Spin”. The Yoshimitsu is a really fast spin and he goes really low to the ground. He named the move after a character from a PlayStation game.”

“We admire any entertainers that are in the industry to follow their dreams and do something different to what’s already on the market. They are the talent that make an event something special!” 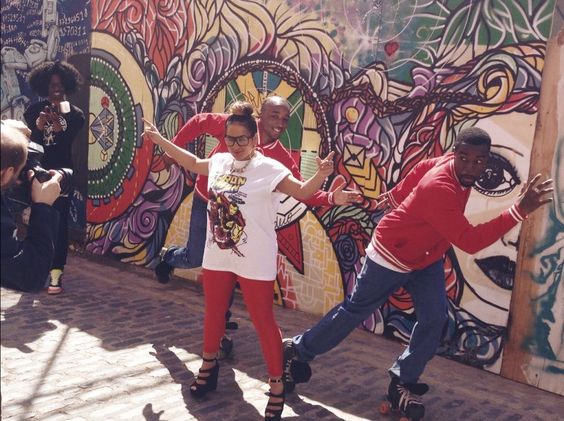 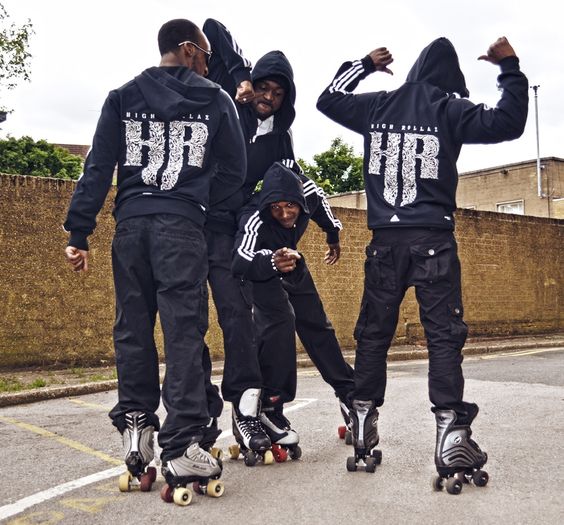 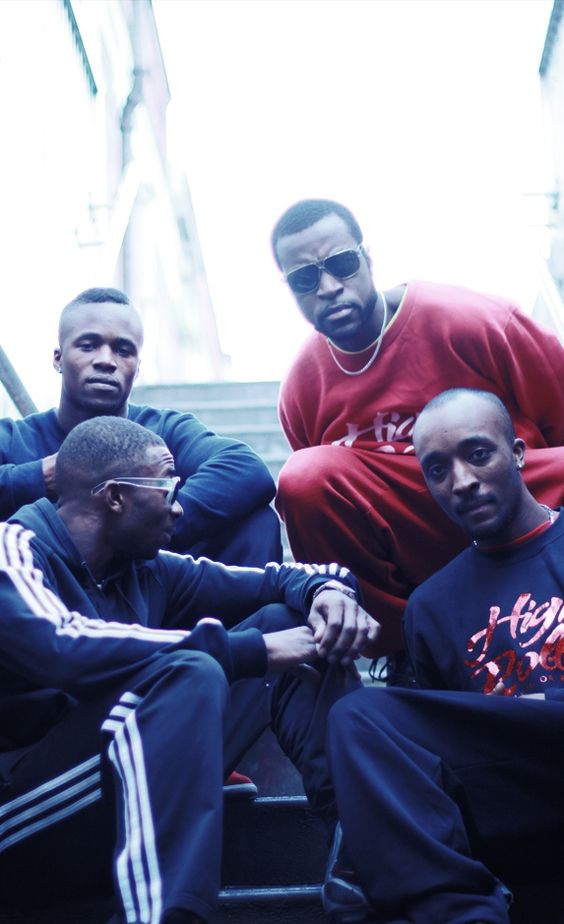 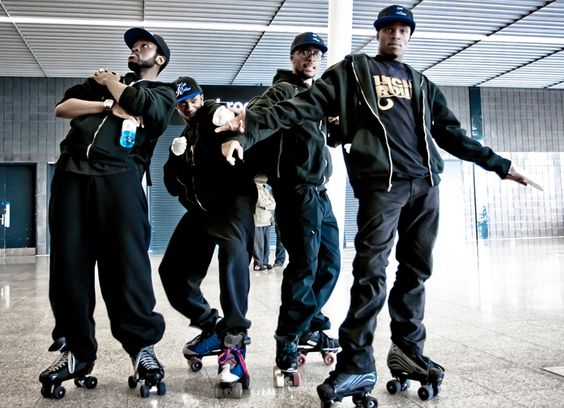 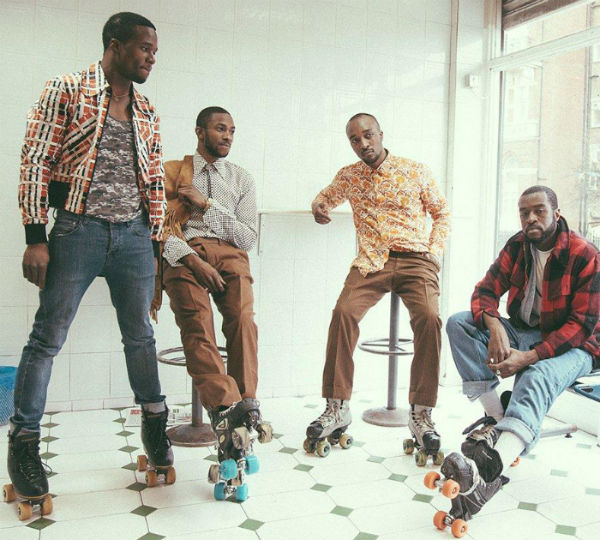 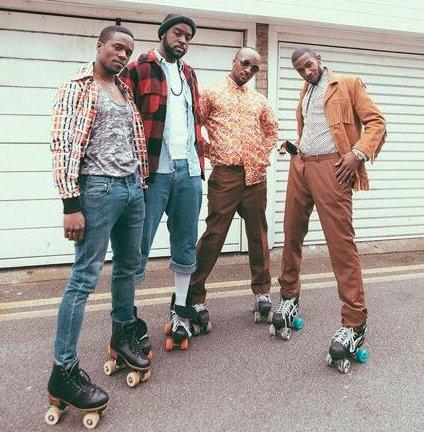 Check out other Roller Skating Acts