Booking Henry Holland will cause a storm at your special event! We are a booking agent for Henry Holland, and can arrange for him to DJ for your guests. Henry Holland is a fashion designer from Ramsbottom, Lancashire, England who attracted notice with his bold, 80s-inspired T-shirts with catchphrases such as “I’ll tell you who’s boss, Kate Moss”. Henry Holland is also well known for his work with best friend and model Agyness Deyn. One of his collections featured a number of tees with acronyms such as ‘waysb’, meaning ‘what are you sayin babes’.

In Autumn 2008 and Spring 2010 Henry Holland co-presented T4’s flagship fashion and music series Frock Me alongside Alexa Chung and Henry Holland. In September 2009 he agreed a deal with the British retailer Debenhams to create a fashion line, H! by Henry Holland, which went on sale in their stores from spring 2010.

In February 2009, singer MIA wore his black-and-white, polka dot tulle mini-design while heavily pregnant at the 51st Grammy Awards. The design was from the House of Holland spring/summer 2009 collection.

Contraband is the UK’s top booking agent, with affable, knowledgeable account managers who guarantee you the best deal possible. Contact us today if you would like to book Henry Holland to be the headline of your event! We as your booking agent are more than happy to help you create the most memorable moments with Henry Holland. 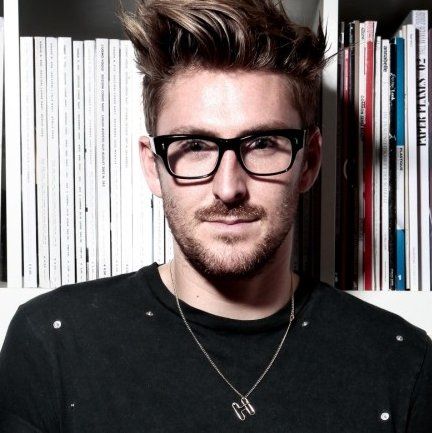 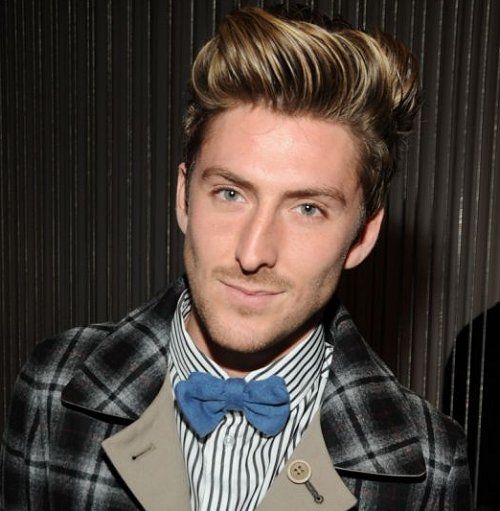 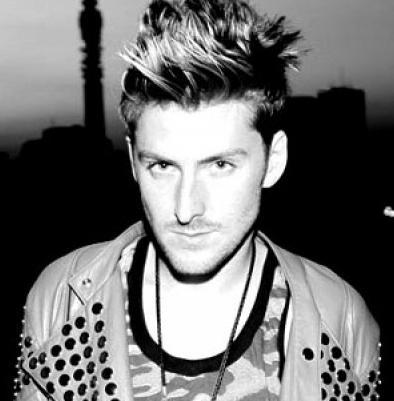 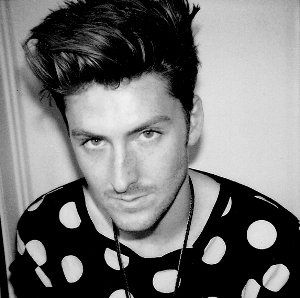 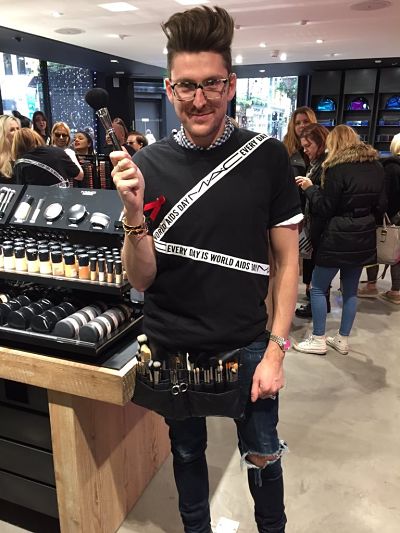