Harry Piano is an entertaining, highly skilled and versatile pianist based in London, available to hire for corporate parties, balls, product launch parties, film premieres, anniversaries and weddings. This corporate entertainer will leave your guests amazed with his exceptional piano skills.

Harry’s extraordinary talent and breath taking creativity have earned him a reputation as one of the most gifted improvising pianists in the world. Celebrities and critics alike have lined up to shower him with praise often smacking of astonishment. No other musician can spontaneously reinvent Michael Jackson in the style of Mozart, recreate a night at the Groucho club through the TV themes of its actor members, and improvise a seamless medley of audience requests ranging from James Bond to Shostakovich via West Side Story.

(Harry has often been likened to a human jukebox with his note-perfect knowledge of literally tens of thousands of tunes including most of the classical repertoire, every jazz standard and musical and most of the pop charts since 1950 (except Gangnam style which is simply too hard) but the sharp humour and inventiveness that characterise his shows make him far more than that. Quite simply, he does things with the instrument that you’ve never heard before, moving seamlessly between jazz, cabaret and classical in a manner that hasn’t been seen in the UK since the heyday of Dudley Moore. Harry’s show is a musical Cirque du Soleil, with one piano the only prop.

From the orchestra of the Moulin Rouge to solo cabaret for a packed Albert Hall. From a palace on the Nile to the Car-Park theatre Adelaide. From opera with Sir Willard White to Elvis with Jerry Springer. From the Simpsons theme as a tango to a WHSmith jingle arranged and recorded for Wagnerian orchestra. From five years of very loud breakfast TV to becoming the go-to improvisor for BBC Radio 3. From jazz at Ronnie Scott’s to albums with Simply Red. Playing with Charlotte Church and Julie Andrews. David Bowie and Elvis Costello. Dame Edna Everage and Andrea Bocelli. Musically directing tours for Rick Astley and Alexander Armstrong. Teaching Hugh Laurie jazz. Preparing Beau Bridges for his role in the Fabulous Baker Boys. Launching the Queen Mary 2. Composing for Audio Network, the world’s largest film and TV music company. Masterclasses, performances & lectures at every great educational institution in the UK.

★ Will leave your guests amazed 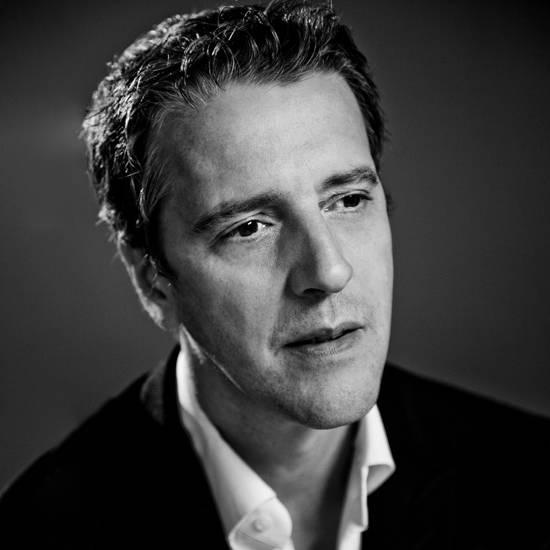 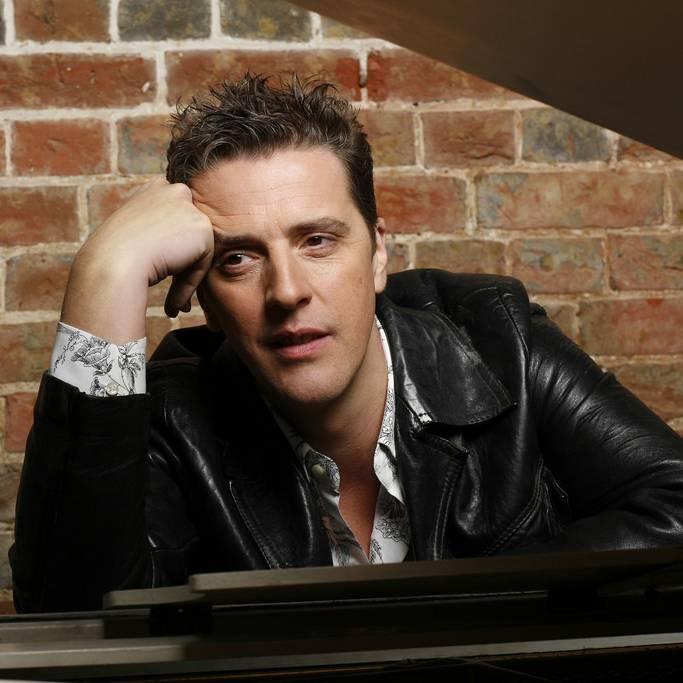 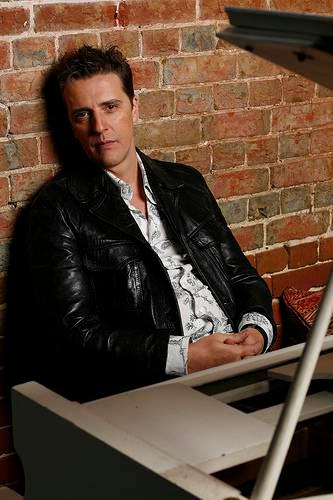 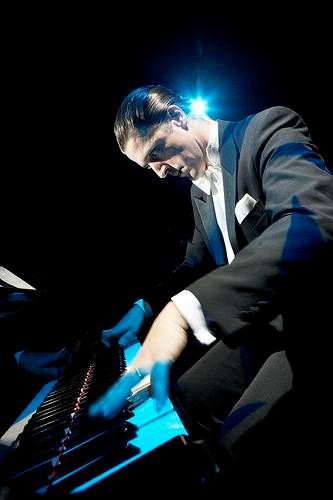 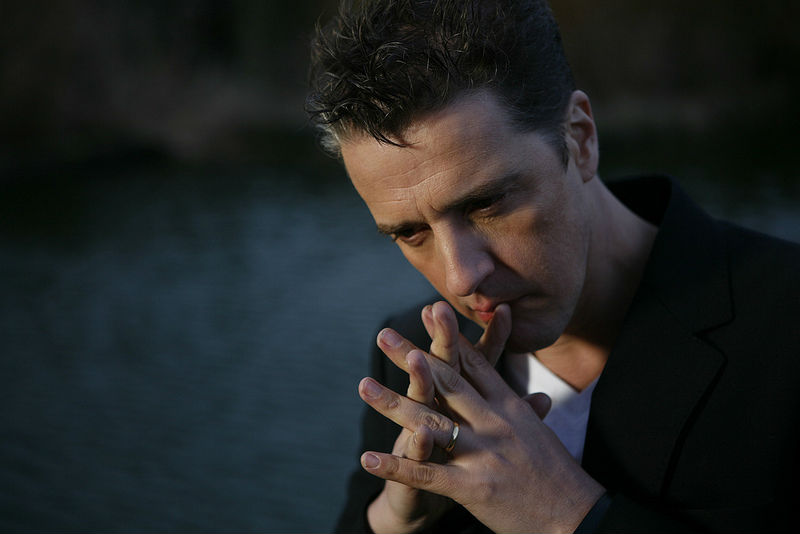 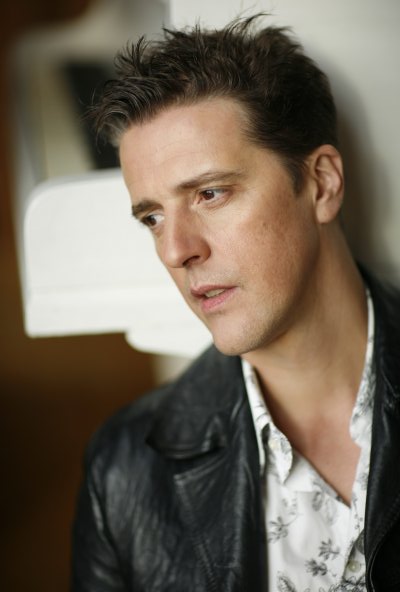 “There is nothing he cannot do.”

“The best damn pianist in the civilised world.”