As a booking agent for Happy Mondays we can book Happy Mondays to appear at your event. The Happy Mondays are an iconic Manchester (Salford) indie rock band who formed in 1980 who spearheaded the rave scene. The Happy Mondays have won two NME Awards (Best Dance Record and Best LP), A Brit Award for Best Band, Q Awards and, The Ivor’s Inspiration Award. Though they disbanded in 1993 they have reformed several times.

The Happy Mondays were one of the most successful British bands from the late 1980’s and 1990’s. Discovered by the legendary Tony Wilson when performing at the famous Hacienda nightclub in Manchester, their debut album, Squirrel and G-Male Twenty Four Hour Party People Plastic Face Carnt Smile (White Out), was produced by renowned musician and record producer John Cale in 1987. Their follow-up albums, Bummed (1988), and Pills ‘n’ Thrills and Bellyaches (1990), went on to become two of the most genre-defining albums of the rave culture that emerged in the late 80’s and early 90’s in the UK.

Happy Mondays has been through many incarnations throughout their career, and is available to hire now in their original line-up, consisting of Gary Whelen, Bez, Rowetta, Shaun Ryder, Paul Davis, Mark Day & Paul Ryder.

Since they reformed under this line-up, in 2012, Happy Mondays have toured extensively throughout the UK and Europe, and released their sixth studio album of entirely new material in 2013.

Contraband is the UK’s top booking agent, with outgoing, experienced account managers who guarantee you the best deal possible. Contact us today if you would like to book Happy Mondays to be the headline of your event! We as your booking agent are more than happy to help you create the most memorable moments with Happy Mondays. 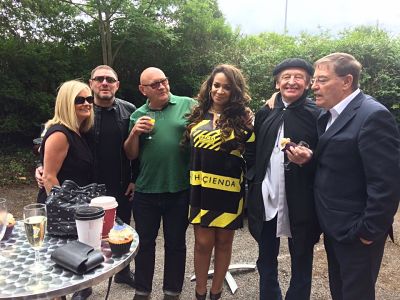 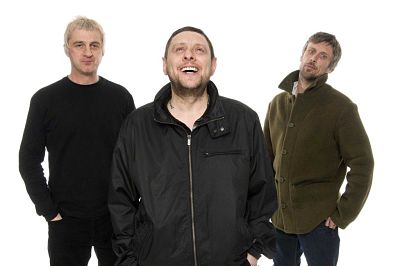 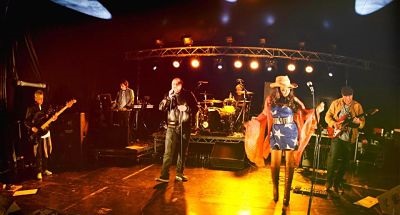 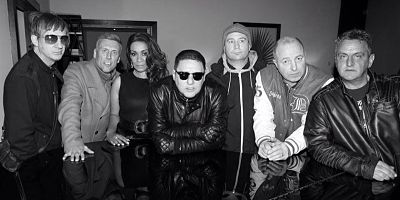