As a booking agent for Hanson we can book Hanson to be the headline of your event. Hanson is an American pop band formed by brothers Isaac, Taylor, and Zac Hanson who have sold over 16 million records worldwide most notably “MMMBop” and received several music nominations and awards including a World Music Award. Band members Dimetres Collins and William Birkhead joined the band later in the year 2007. The band started their way to fame with the debut independent album “Boomerang” in 1995 and “MMMBop” a year later. Their third album, “Middle of Nowhere”, produced by Dust Brothers, was the one to bring them success and three Grammy nominations. 10 million copies of this album sold worldwide. During the next 4 years, Hanson was at the peak of their success and released three more albums.

In 2001, they decided to work on their own again and the idea resulted in the creation of their independent label 3CG Records. Their next album, “Underneath”, was released only three years later, but brought Hanson to No. 1 on the Billboard Top Independent Albums chart and No. 25 on the Billboard 200 album chart, being one of the most successful self-produced albums to date.

In 2007, they launched a grassroots campaign to help combat poverty and provide HIV/AIDS relief in Africa, hosting one-mile barefoot walks with thousands of individuals committed to the cause. In 2013, the group diversified its brand with the founding of their Hanson Brothers Beer Company, and in 2014 established The Hop Jam Beer and Music Festival, based in their hometown of Tulsa, OK, which brings artists and brewers from all over the world to one of the country’s leading Craft Beer and Music Festivals with 40,000 in attendance.

After “Underneath”, there were three more albums, “The Walk” (2007),”Shout It Out” (2010), and “Anthem” (2013), bringing the total number of studio albums to nine. During their career, Hanson went on tour 12 times and starred in a documentary “Strong Enough to Brake”. In 2015, they are still loved by many, and are touring with their album “Anthem” as well as their older hits.

More recently Hanson have been working on a Christmas Album titled ‘Finally it’s Christmas’ which is set to be released on October 27th. They have also recently embarked on a greatest hits 25th Anniversary Tour called Middle of Everywhere which started in Dallas at the beginning of September which has sold out at many venues, additionally there is an accompanying album with the same name which has been released.

As a booking agent for Hanson nwe can organise for them to perform at your event. To hire Hanson call Contraband Events as we can make it happen. We are booking agents for a huge selection of famous musicians to hire, and we can recommend the best artists for your entertainment. Hanson can be booked to play at your private or corporate event through Contraband International. Make us your preferred booking agent. 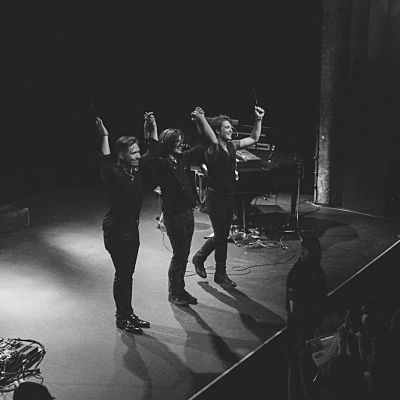 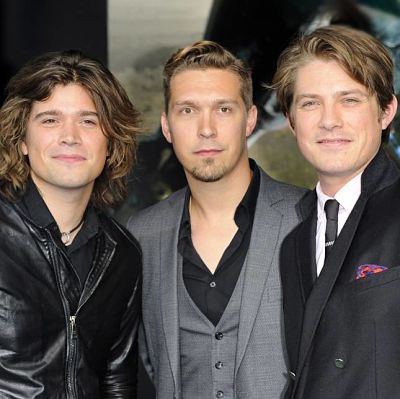 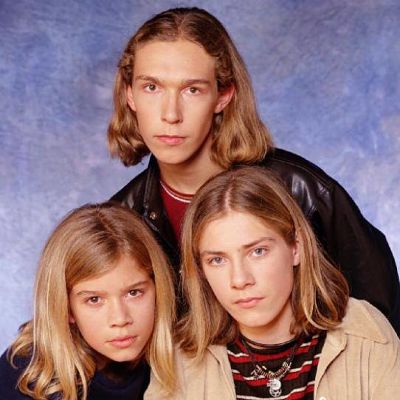 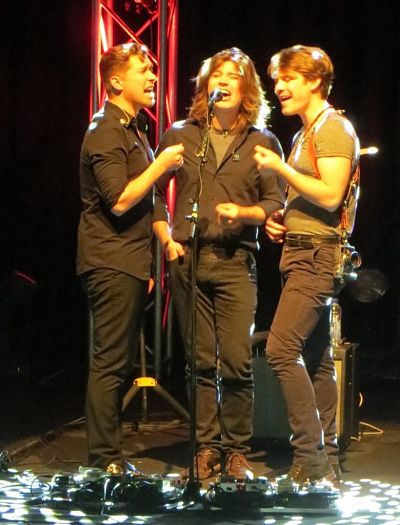 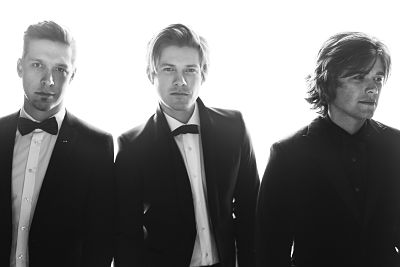