Gypsy Jazz Guitarist – Filippo is an Italian born, London based jazz guitarist and first-class graduate of BIMM College of Music in London with nearly 20 years of experience in performing live, in studios, composing and arranging music.

Performer and composer of Gypsy jazz, Filippo is influenced by Mediterranean music, and is highly sought-after guitarist for wedding gigs, corporate and private events. Filippo began playing at the age of 5 in Parma, Italy, and studied music in his native country as well as Germany, Holland and India. In 2010, at the age of 23, Filippo arrived in the UK. This Gypsy Jazz Guitarist has toured and recorded with hundreds of artists such as Lollo Meier, Mozes Rosenberg, John Wheatcroft, Gypsy Swing Unsemble, Harp Bazaar, Tara Minton (Björk), Mehboob Nadeem, The Onironauts and many more.

His touring resume covers Germany, India, Italy, France, Spain, Austria, Portugal, England, Malta and Russia, with notable appearances at The Royal Albert Hall, The House of Parliament, The Tower of London, The Union Chapel, The National Gallery, Tate Modern, Victoria & Albert Museum, and many festivals in France and Italy.

Filippo has recorded his album with The Gypsy Swing Ensemble at “Le QuecumBar”, the most prestigious Gypsy jazz venue in Europe, and was featured in Portobello Radio and London One Radio. Filippo released his first solo album in December 2018. An innovative album featuring over 20 musicians in which the erratic energy of Gypsy jazz is combined with the meditative sonorities of Indian music.

Having achieved grade 8 drum kit by the age of 16, Mike was successful in his application to Chetham’s School of Music in Manchester where he furthered his percussion education studying with Paul Patrick, David Hext and Sophie Hastings. During his time at Chetham’s, Mike played in various prestigious ensembles, orchestras and bands, performing in venues such as The Bridgewater Hall, Milton Court, Royal Festival Hall, Cheltenham town hall, Litchfield Cathedral and Band on the Wall.

As a recent graduate of LCoM, Mike is now a Marimba One Discovery Artist and is working towards developing his solo career both as a performer and composer. LED Snare Drummer – Mike hopes to record an album of marimba music with the hopes of being signed to the Sony Masterworks record label soon.

★ Recorded at the most prestigious gypsy jazz venue ‘Le QuecumBar’

★ Featured on Portobello Radio and London One Radio 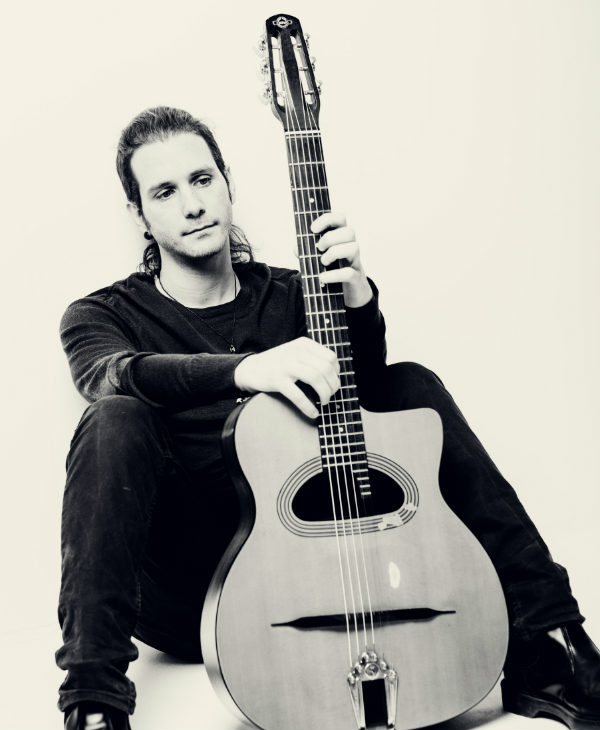 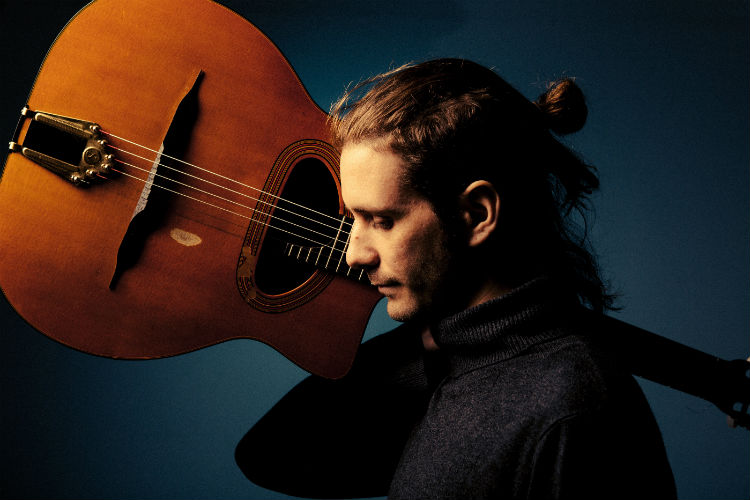 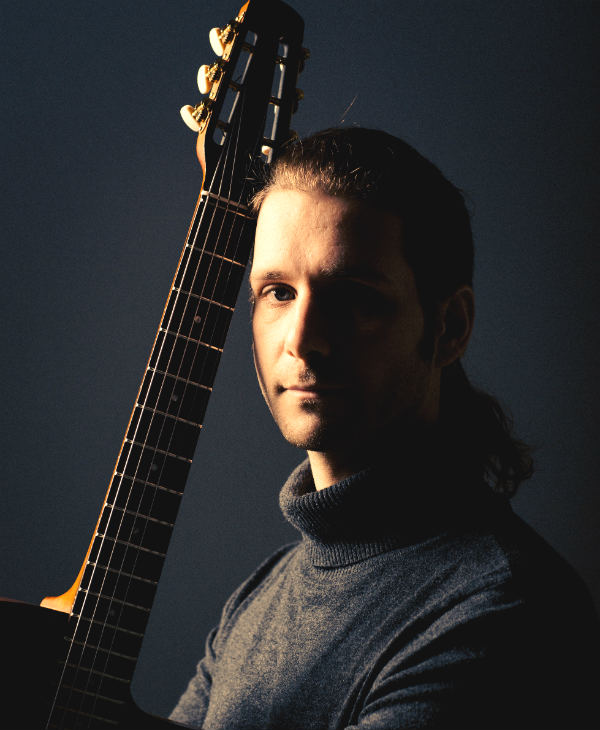 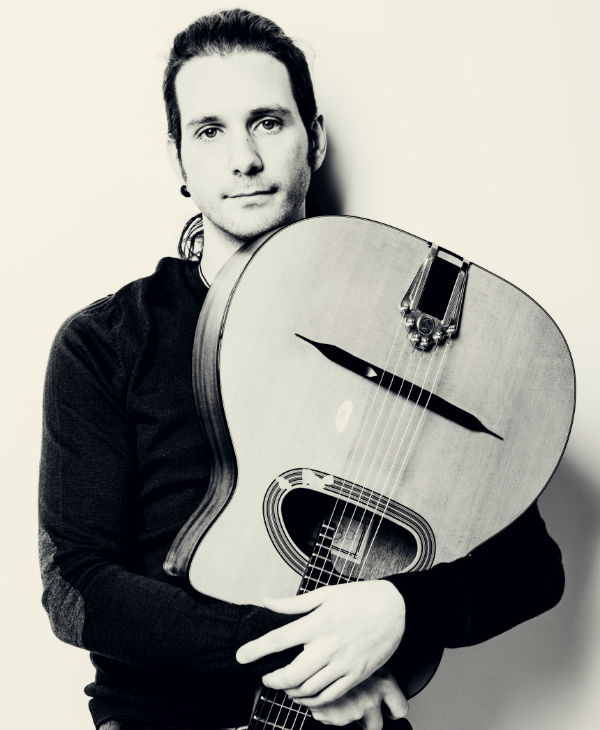 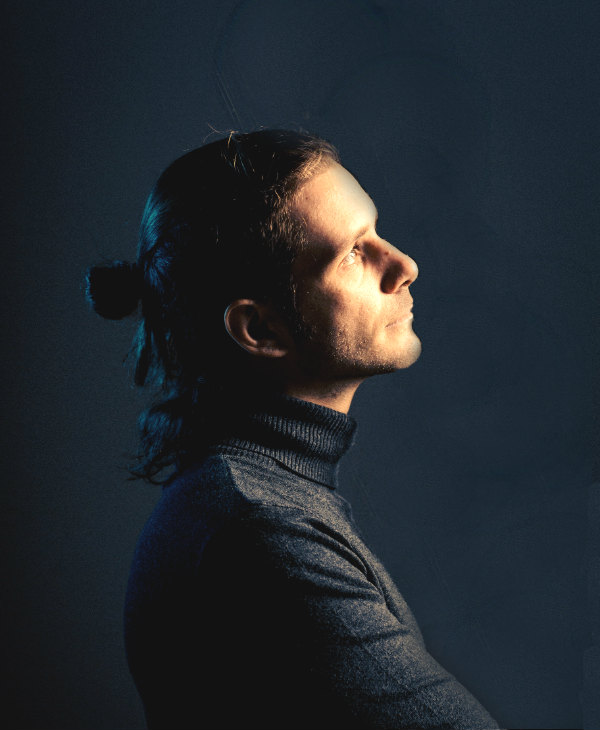 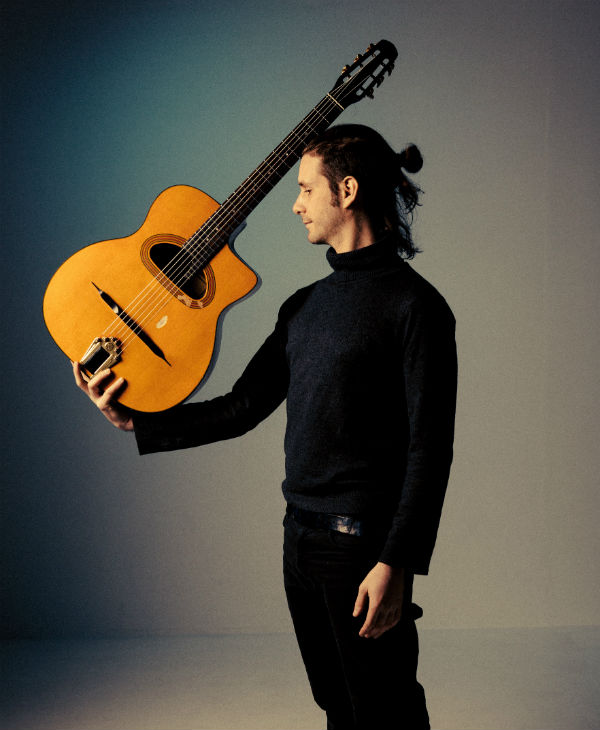 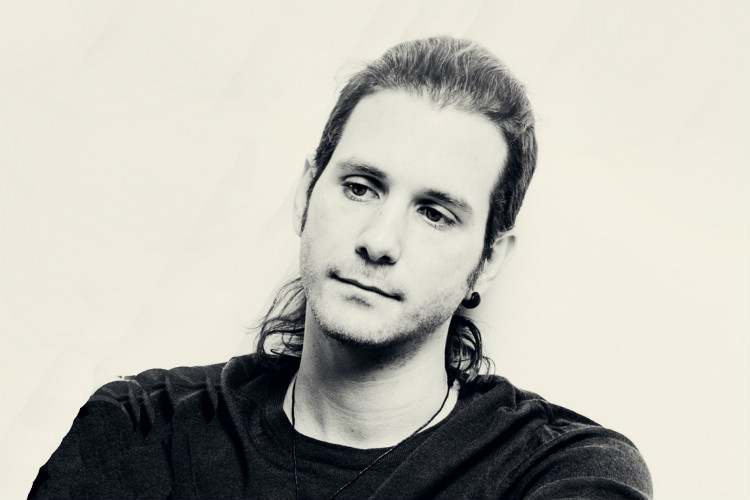 “Filippo was just brilliant! Lovely guy, great musician and loads of people commented on how good he was. He created a lovely atmosphere at our wedding. Thanks so much we would highly recommend him!”
– Jemma, Wedding, Surrey

“Filippo was relaxed, gracious, fun, and above all, sounded great. We have had so many friends and family come up to us (still – nearly six months later!) and say how great the music was!”
– Sarah, Wedding Celebration, London