Booking Gregg Wallace will entertain your audience! We are a booking agency for Gregg Wallace, and can book Gregg Wallace to speak at your event. Gregg Wallace is best known for his expert judging of the hit BBC show MasterChef. Gregg Wallace began as a market trader in Covent Garden, selling vegetables as ‘George Allan’s Greengrocers’. Wallace grew this enterprise into a highly successful business, turning over £7.5 million a year. Gregg supplied ingredients for many of the nation’s leading chefs , including Michel Roux, Gordon Ramsay and Jamie Oliver. Gregg has built a business empire in the culinary sector, owning restaurants and vegetable companies, allowing him to have a keen grasp on the industry that he is such an influential figure in. One of the nation’s favourite celebrity foodies, Gregg Wallace is always in demand for cooking demonstrations on television, at food shows and at exhibitions around the nation.

Gregg first became a figure within the celebrity culinary community after being asked to co-present Veg Talk on Radio 4 with Charlie Hicks. With additional appearances on Saturday Kitchen, Veg Out and Follow that Tomato on television, Gregg Wallace was chosen to host MasterChef with John Torode from 2005 onwards. Gregg has been a fundamental part of the coverage of two other spin offs of the original show, including Celebrity MasterChef and MasterChef: The Professionals.

A firm favourite on the nation’s favourite chat and entertainment shows, Gregg Wallace has appeared on Alan Carr’s Chatty Man as well as The Graham Norton Show.

As Gregg’s status as one of the most loved and famous TV personalities in cooking world continues to grow, his reputation as a culinary expert goes from strength to strength. At food festivals and roadshows, Gregg Wallace’s warm and witty style of presentation and demonstration makes him a hit with audiences whilst making sure that everything runs on time and to plan. Wallace’s extensive television experience has led him to be an ideal choice as a personality to host or present with professionalism and charm.

Contraband is the UK’s top booking agent, with attentive, experienced account managers who guarantee you the best deal possible. Contact us today if you would like to book Gregg Wallace to be the headline of your event! We as your booking agent are more than happy to help you create the most memorable moments with Gregg Wallace. 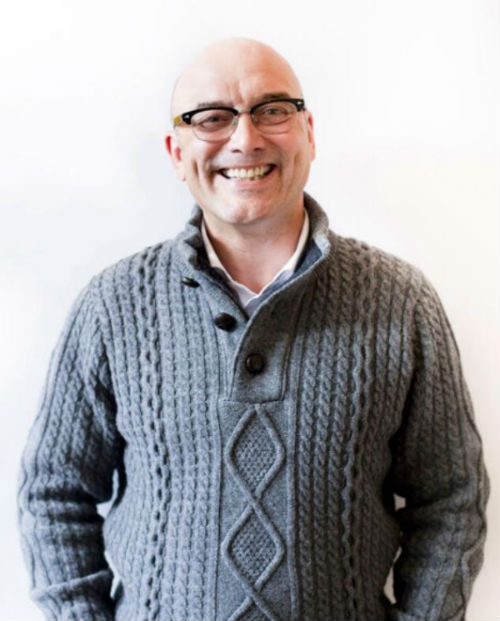 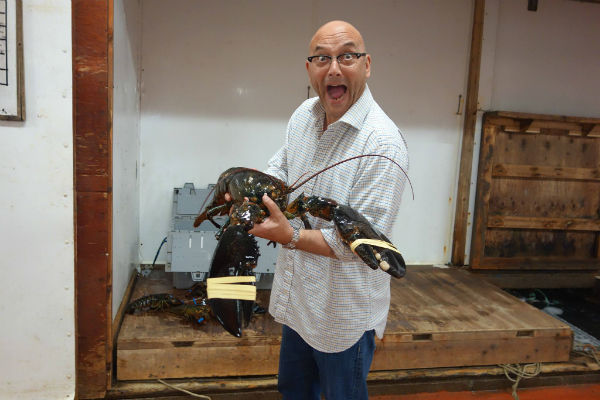 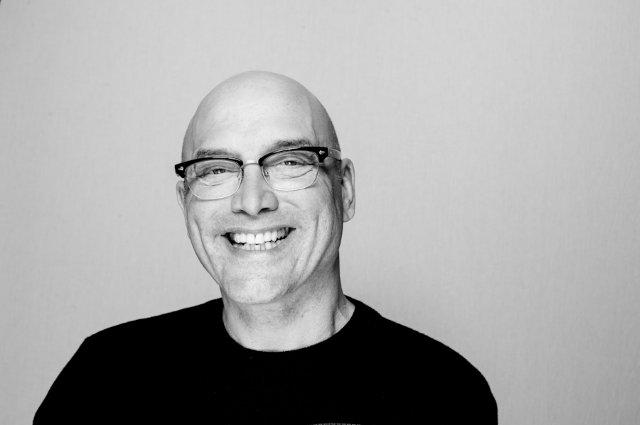 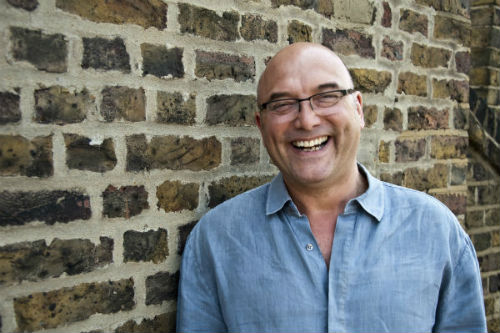 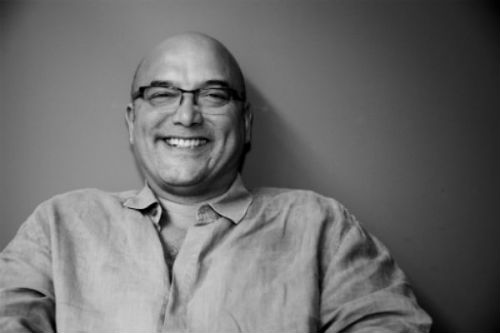 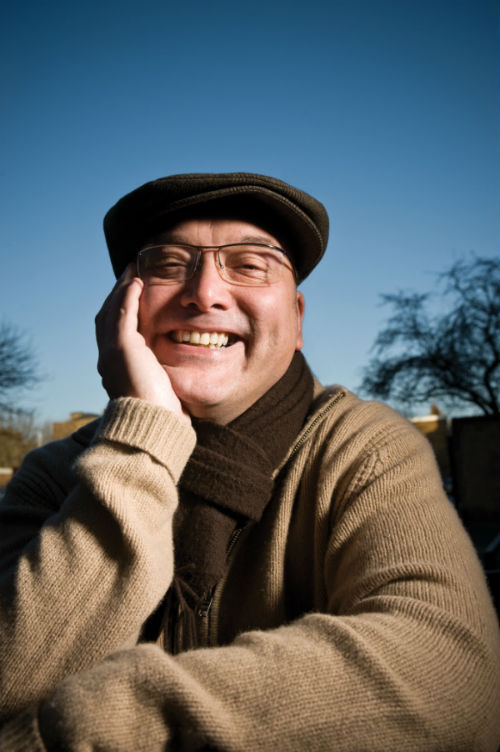 “Gregg Wallace has been an Ideal Home Show ambassador since Media 10 acquired the brand in 2010, representing our Food section and a pop-up restaurant at the show. Gregg is a trusted and famous face in the culinary world with a public profile amongst our target demographic and therefore is the perfect fit to represent our food content at the show. Gregg’s association with the show restaurant has seen bookings increase each year which can also be attributed to his appearances at the restaurant, welcoming diners, signing autographs and greeting every table personally to give our visitors a priceless experience to remember. Gregg continues to be one of our most popular ambassadors with visitors and exhibitors alike and he proactively engages with exhibitors at their stands and supports our sponsors, not only in his section of the show but across the exhibition. Media 10 are delighted that Gregg is a brand ambassador and has become a friend of the show.”

“A truly superb networking evening, excellent hospitality, company and the entertainment simply amazing. Gregg and Gary clearly are first class professional after dinner speakers whom, even though it was their first ‘duo’ seemed as though they had been working together for years, they engaged the audience from the start with stories from both The World of Sport and ‘MasterChef’ culinary delights!!!”

“The double act provided by Gregg Wallace and Gary Newbon suggests we have a long awaited successor team to Eric and Ernie , they brought the house down . All in attendance had a great night and enjoyed the event immensely .’’

“Can you please pass on our MASSIVE and most sincere thank you to Gregg for his visit to RHS Malvern Spring Festival last Saturday. It was a privilege, fun and a laugh to be in his company. He made so many people happy and was fantastic with Festival visitors and exhibitors. I very much hope that he enjoyed his trip too and we can invite him to our future events. Thank you for all your help.”