Winter Olympic skier turned TV presenter and Journalist, Graham Bell is an exceptional and instantly recognisable addition to all events and after dinner occasions. One of the faces of BBCs ‘Ski Sunday’, Bell has undertaken a multitude of challenges and trials to push himself and his sport to the limit. A popular figure within the world of winter sports, Graham Bell has proven to be a popular addition as an after dinner speaker, especially as an Olympic speaker.

Graham was born at RAF Akotiri, where his father served in the RAF. After his father was posted to Edinburgh, Graham and his brother took to skiing at the Hillend dry slope. Later in life, when Graham was filming with the Red Arrows and the BBC for the Great North Run, Graham was surprised to find that his father, Rod Bell, had taught 5 of the 9 pilots flying in the squad. 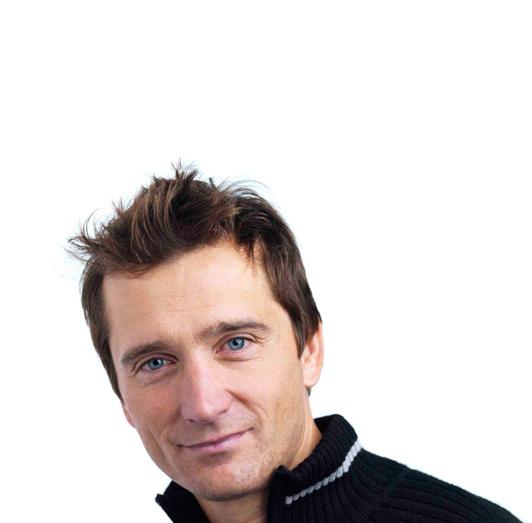 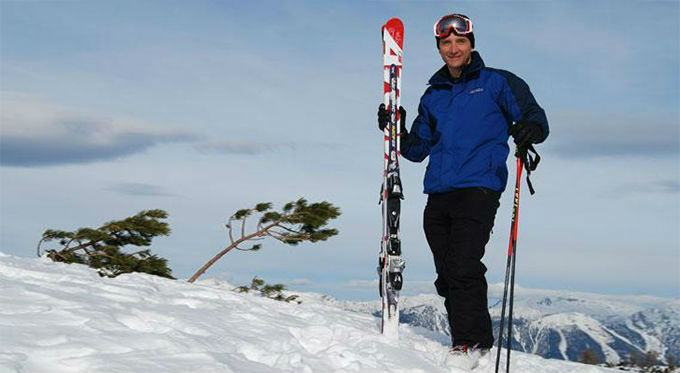 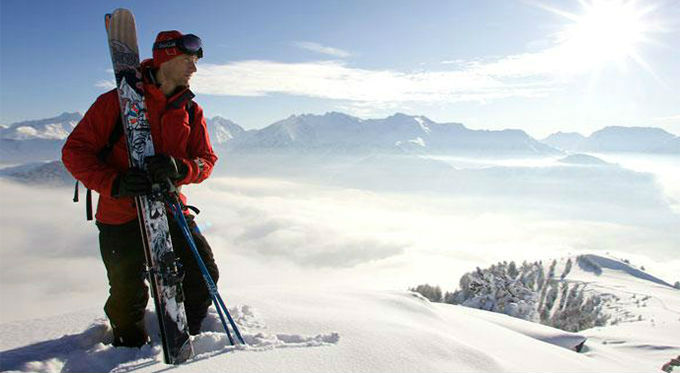 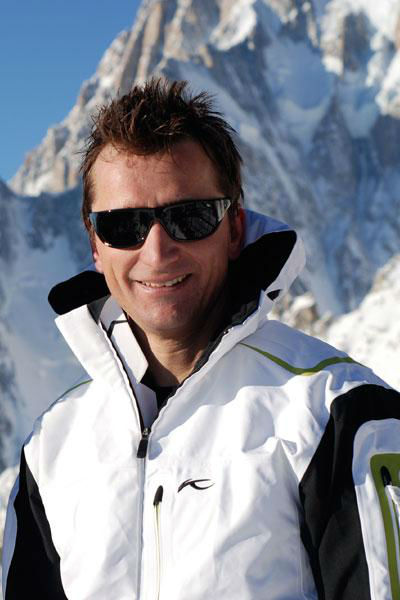 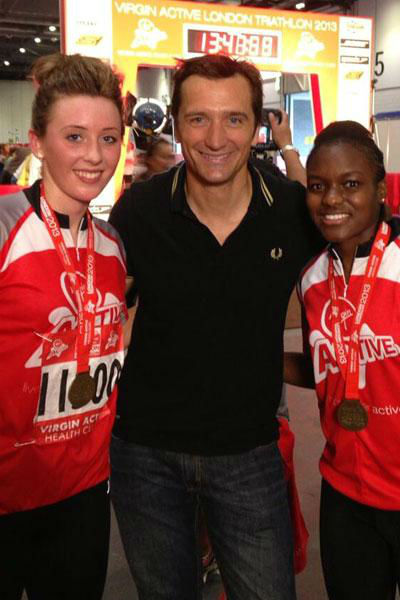 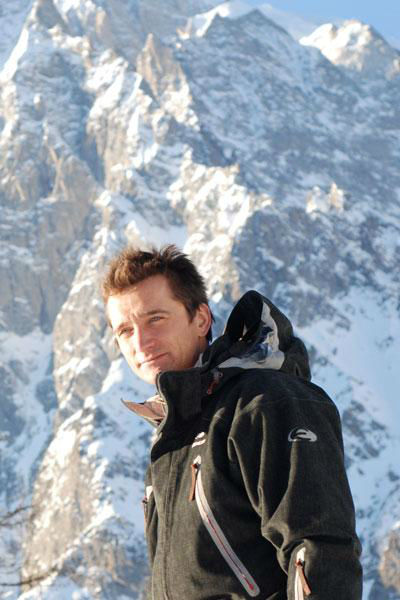