Booking Grace Jones will cause a storm at your special event! We are a booking agent for Grace Jones, and can arrange for her to perform for your guests. Grace Jones is a Jamaican singer, actress and model. Grace started out as a model, initially in New York, then in Paris, working for Yves St. Laurent, Claude Montana, and Kenzo Takada, and appearing on the covers of Elle, Vogue, and Stern working with Helmut Newton, Guy Bourdin, and Hans Feurer.

In 1977, Grace Jones secured a record deal with Island Records. In 1980 Jones, with the aid of Compass Point All Stars moved into New Wave, scoring Top 40 entries on the UK Singles Chart, with “Pull Up to the Bumper”, “I’ve Seen That Face Before”, “Private Life”, “Slave to the Rhythm” and “I’m Not Perfect”. Her albums include Warm Leatherette (1980), Nightclubbing (1981) and Slave to the Rhythm (1985).

In America Grace Jones appeared in films in the 1970s and early 1980s. Grace Jones work as an actress in mainstream film began in the 1984 fantasy-action film ‘Conan the Destroyer’ alongside Arnold Schwarzenegger, and the 1985 James Bond movie ‘A View to a Kill’. In 1986 she played a vampire in ‘Vamp’, and acted in and contributed a song to the 1992 film ‘Boomerang’ with Eddie Murphy. She appeared alongside Tim Curry in the 2001 film ‘Wolf Girl’.

In 1983, Grace’s one man show was nominated for a Grammy Award for Best Long-Form Music Video next year. For her work in Conan the Destroyer, A View to a Kill, and Vamp, she was nominated Saturn Awards for Best Supporting Actress. In 1999, Grace Jones ranked 82nd on VH1’s 100 Greatest Women of Rock and Roll

Grace Jones’ next full length album wouldn’t be released until almost twenty years later in 2008, ‘Hurricane’ was released on the 3rd of November and received 72 out of 100 on Metacritic. In the same year she was honoured with a Q Idol Award and embarked on ‘The Hurricane Tour’. More recently, in 2017, Grace Jones collaborated with virtual band ‘Gorillaz’ appearing on their song ‘Charger’. She is currently rumoured to be working on a new album with Ivor Guest.

Contraband is the UK’s top booking agent, with helpful, qualified account managers who guarantee you the best deals possible. Contact us today if you would like to book Grace Jones to be the headline of your event! We as your booking agent are more than happy to help you create the most memorable moments with Grace Jones. 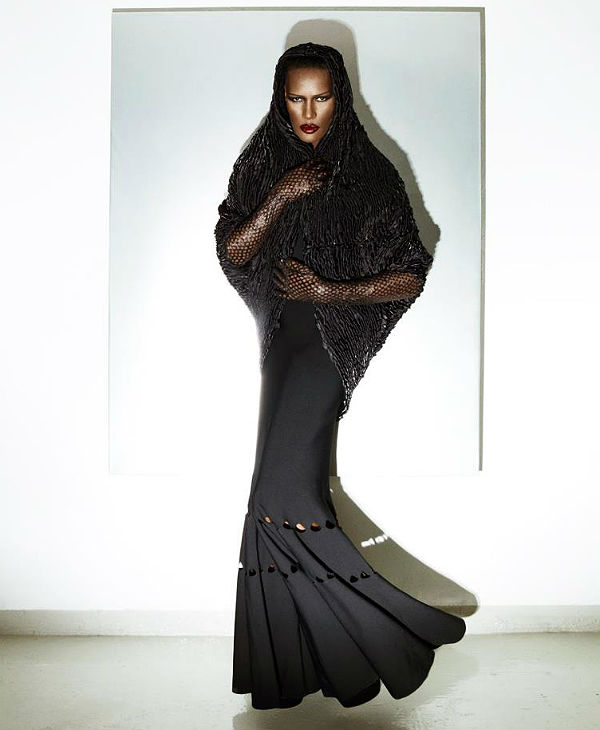 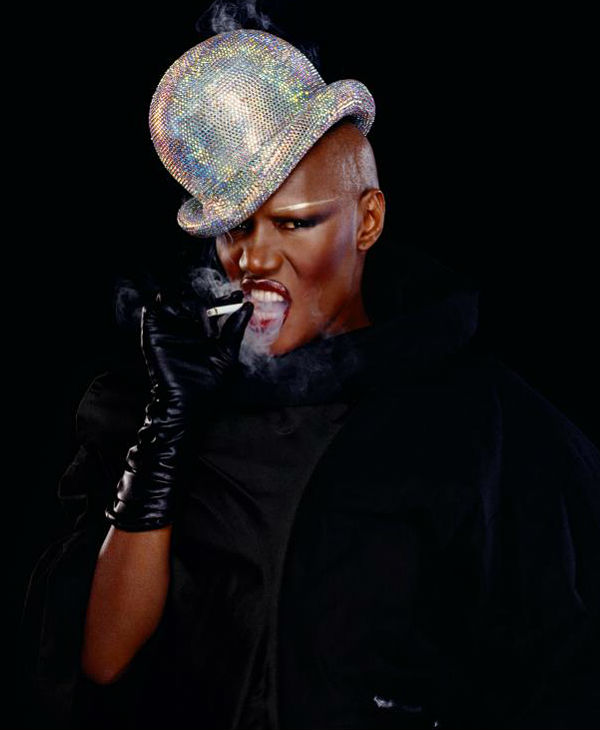 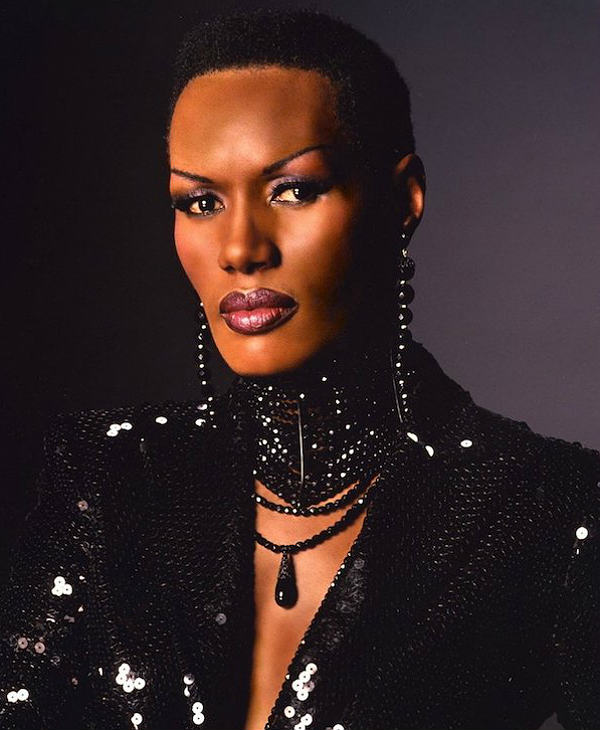 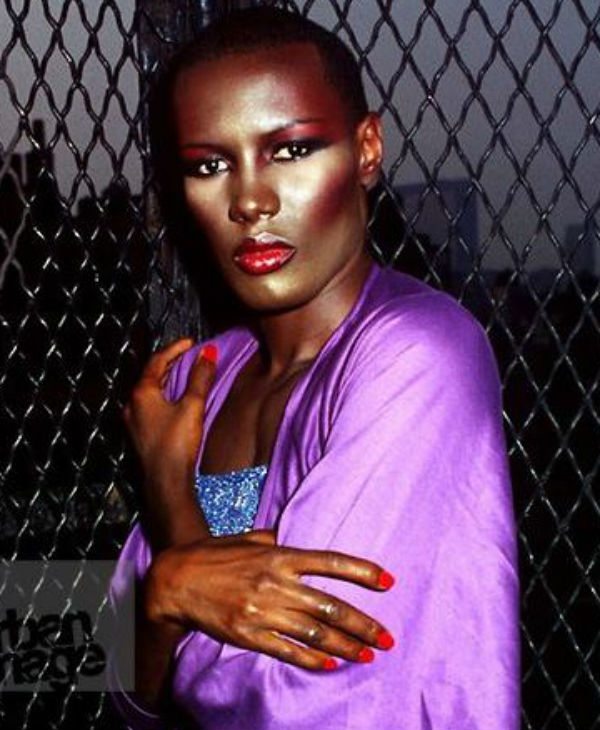 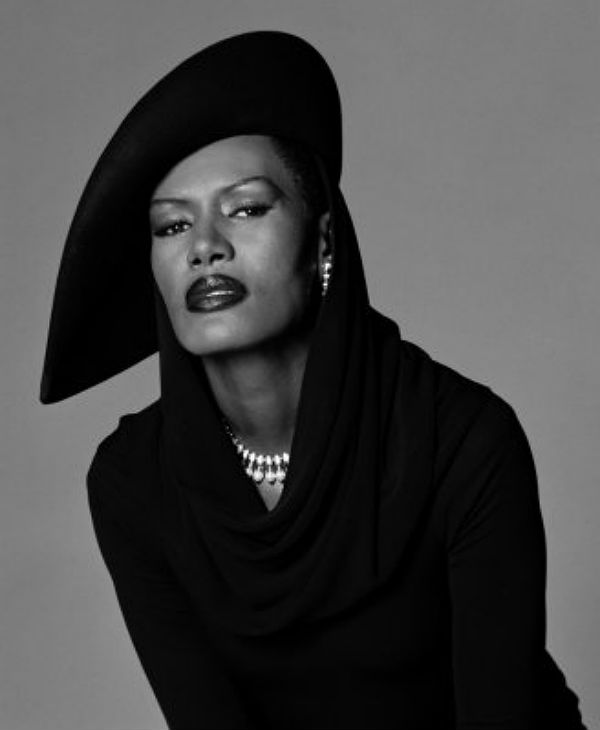 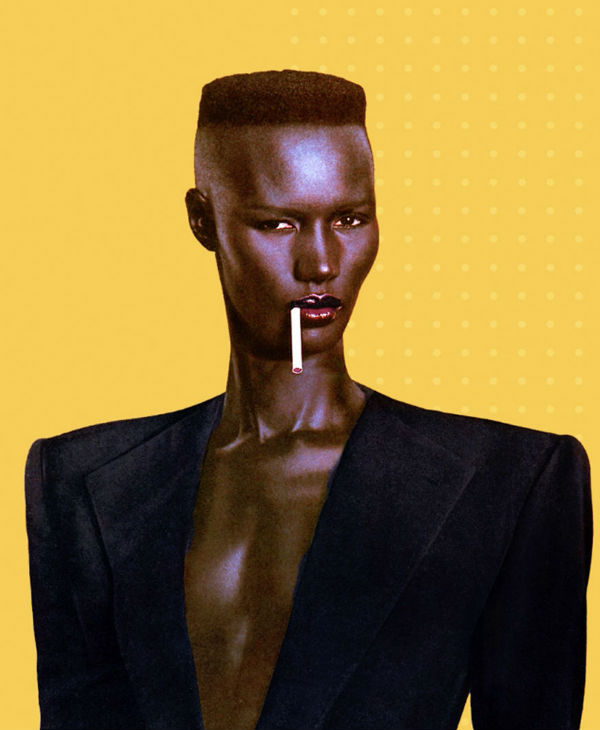