When planning any event, you want someone with both experience and confidence in entertaining, and Gordon Ramsay Lookalike & Impersonator Martin is vastly experienced, and he also excels in filming work and has been hired by Channel 4 to film 10 sets of adverts, alongside Jamie Oliver, Heston Blumenthal and Gordon Ramsay himself. Martin has filmed at Morrisons head office and had his own Swedish TV commercial for Hell’s Kitchen.

Martin was also part of the surprise Britain’s Got Talent lookalike act “The Chippendoubles”, which left Simon Cowell laughing in his seat, and currently has over 20 Million views on Youtube!

Standard Length of Performance:
Martin can be booked as a Gordon Ramsay Lookalike & Impersonator per the client’s requirements.

★ Martin has both the experience and confidence in entertaining

★ Has been hired by Channel 4

★ The number one Gordon Ramsay lookalike

Tell a friend about our Gordon Ramsay Lookalike 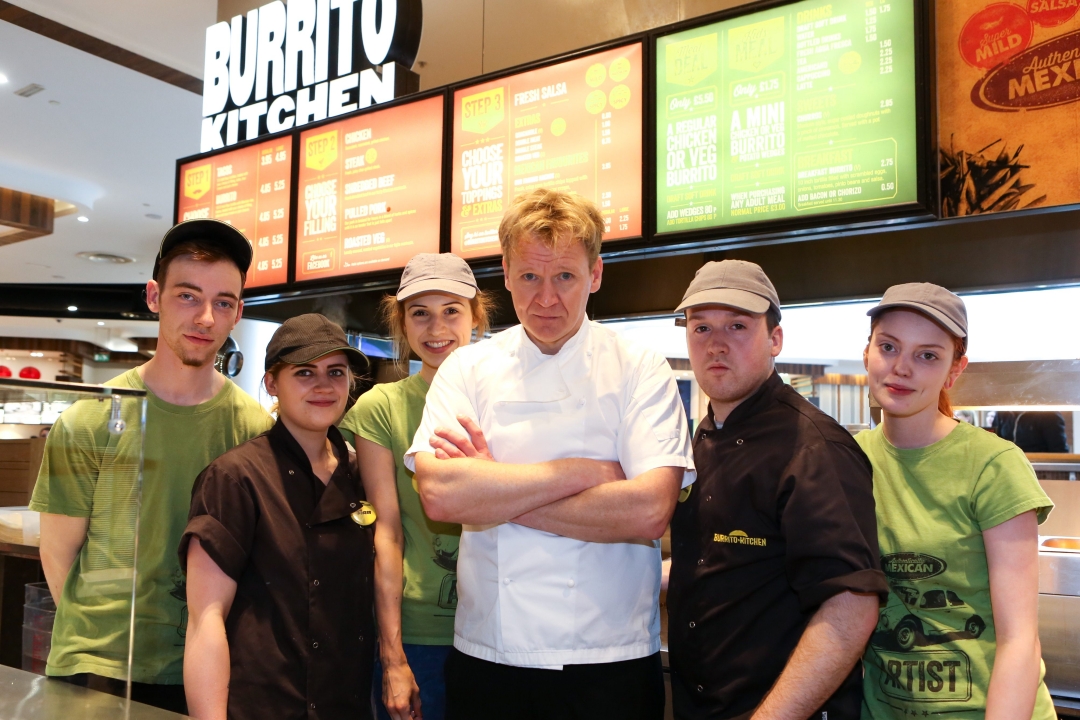 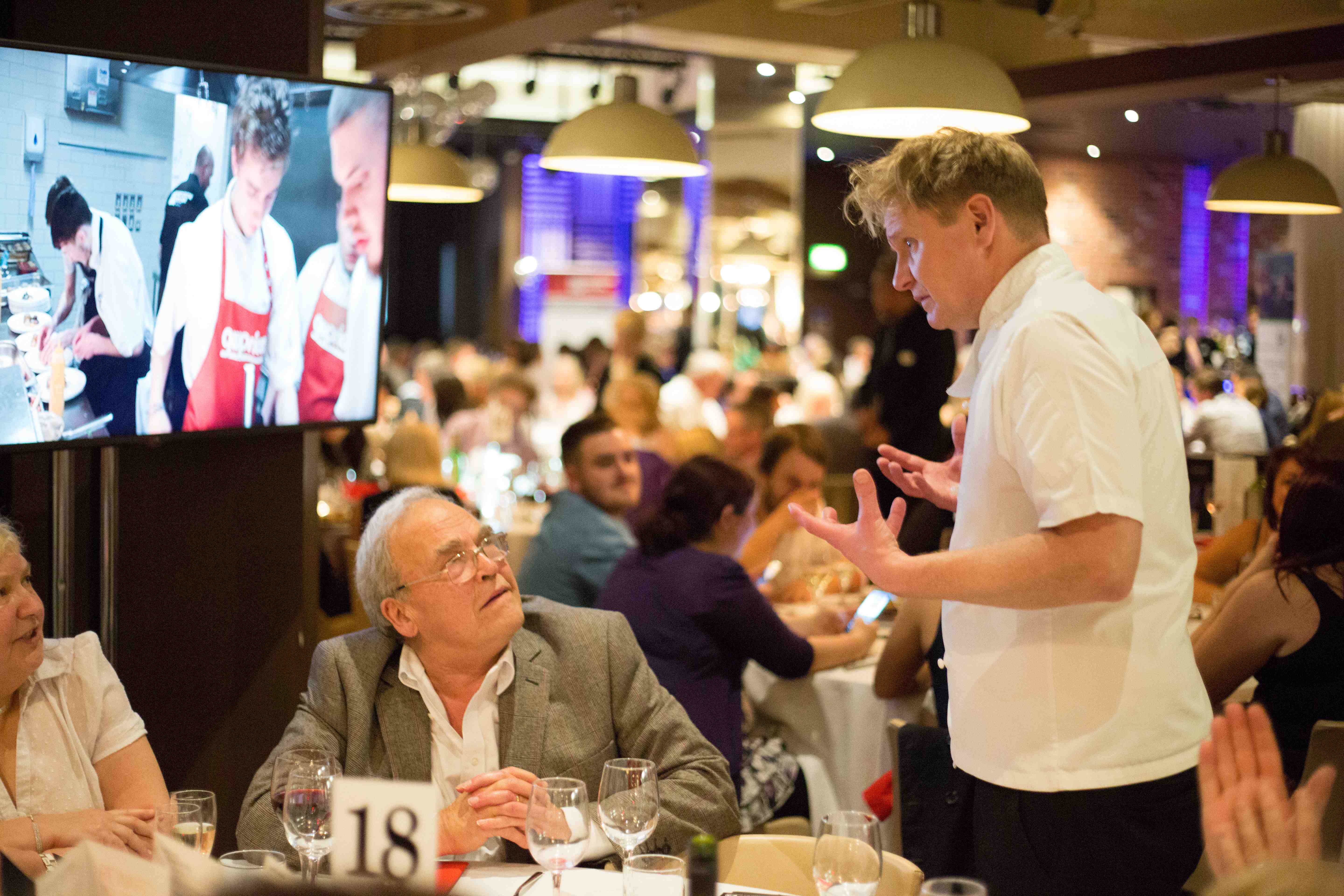 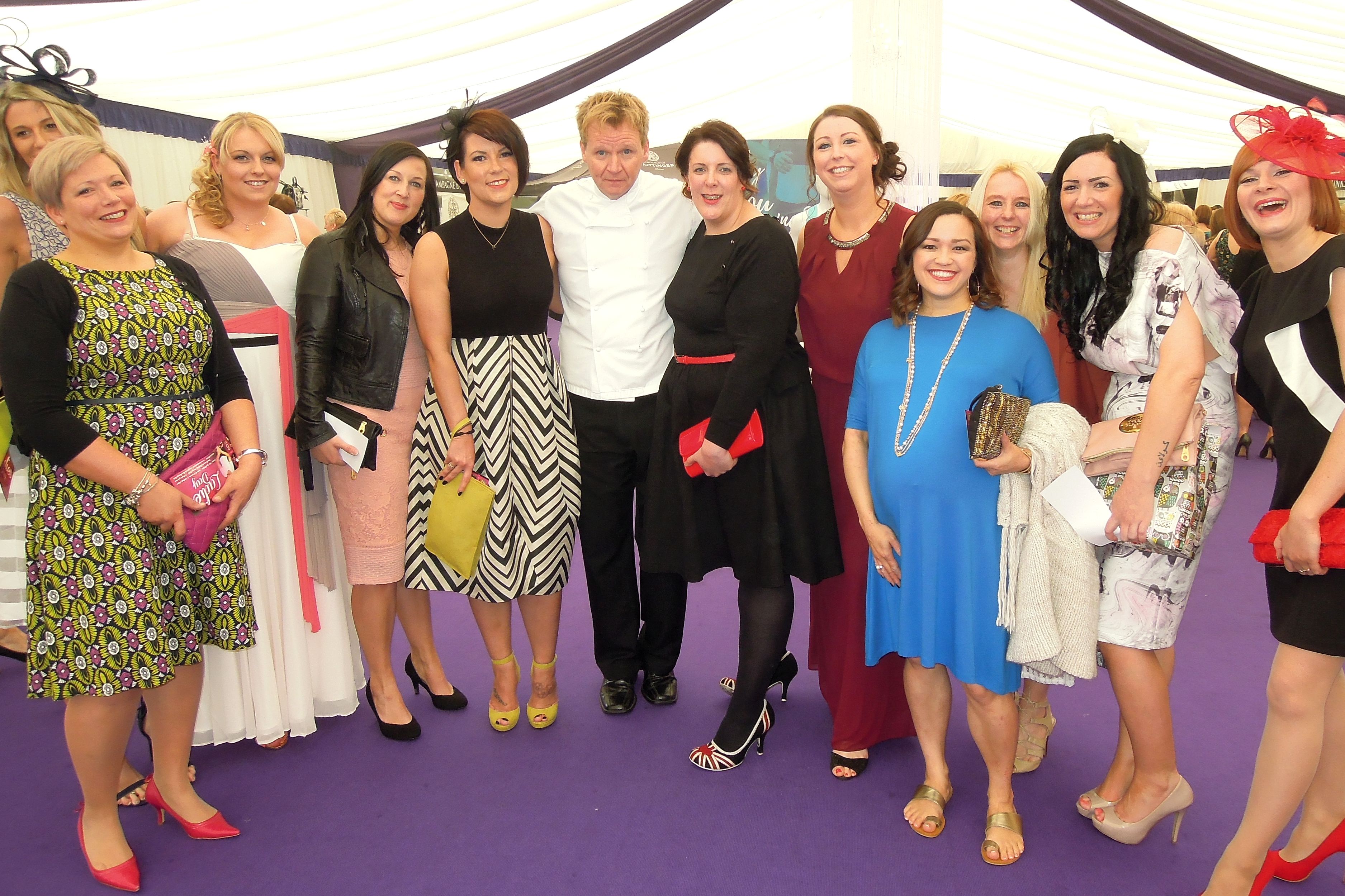 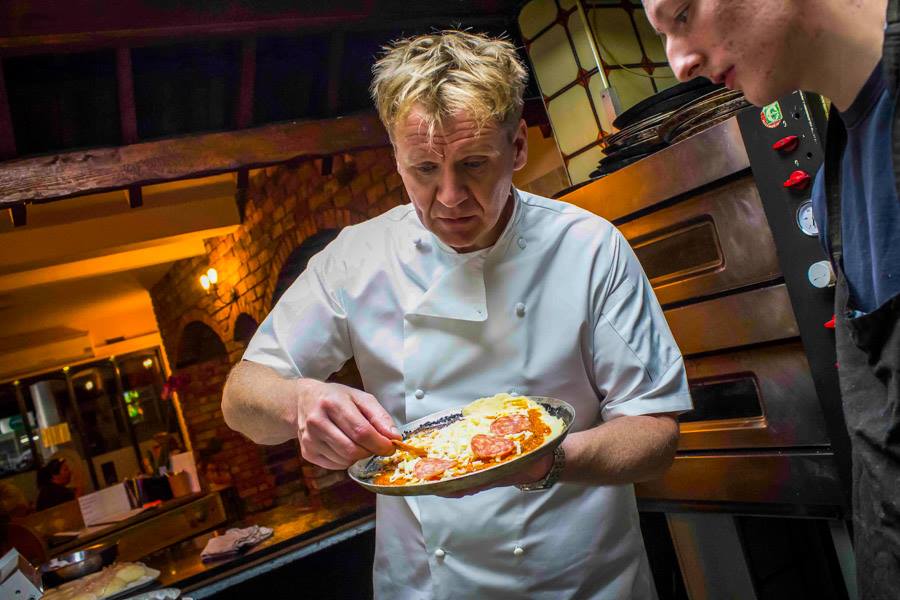 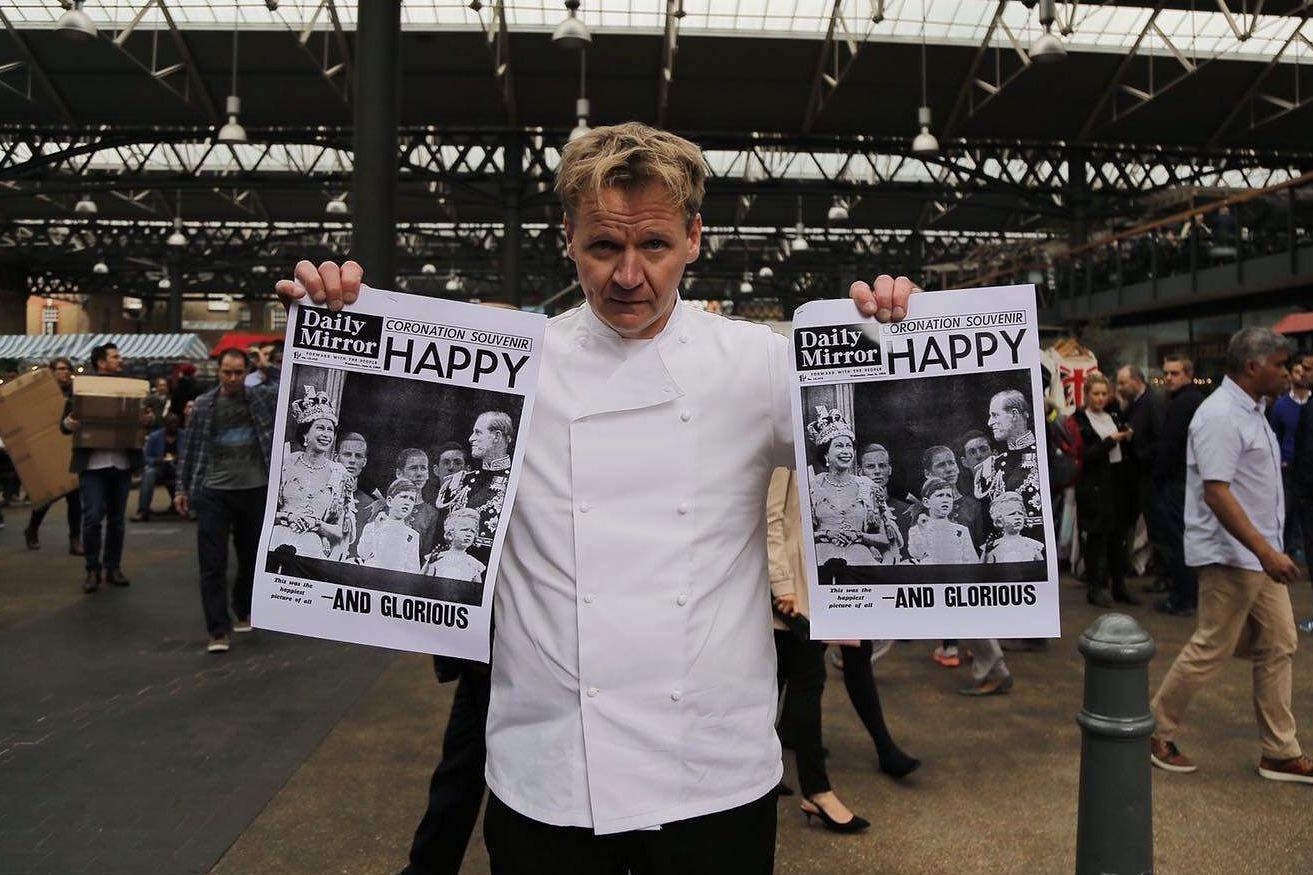 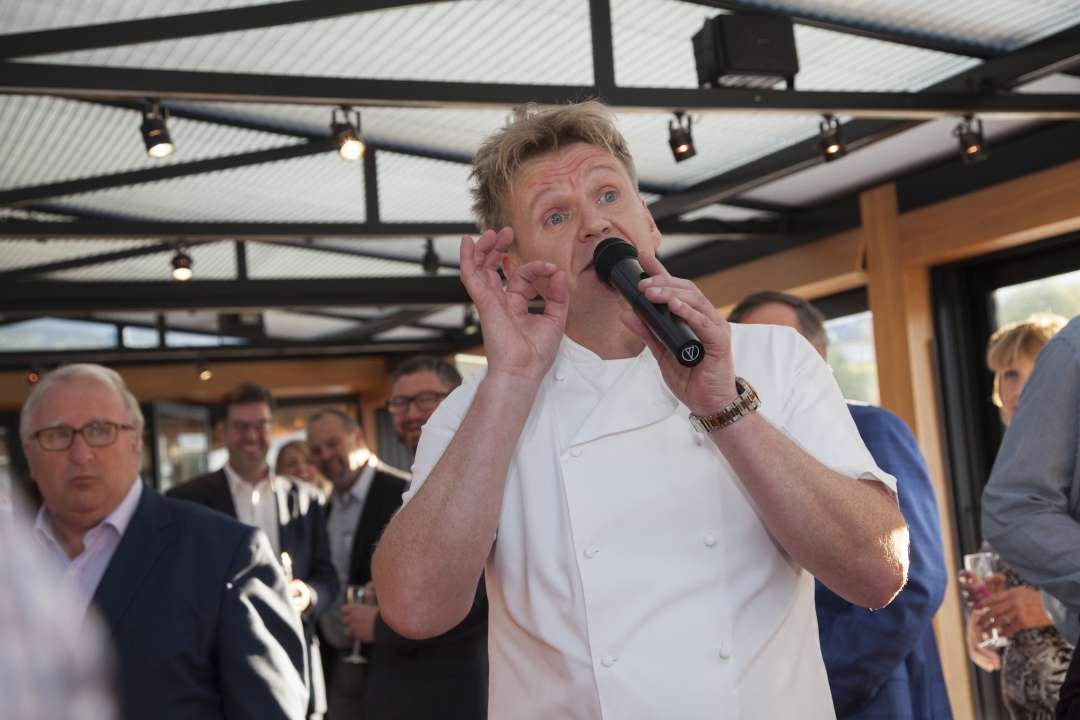 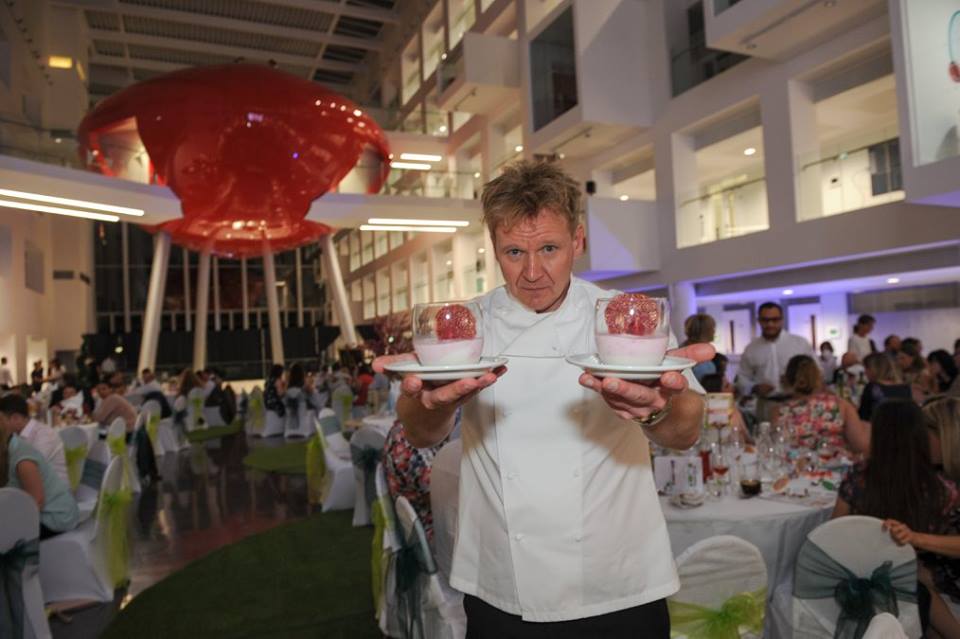 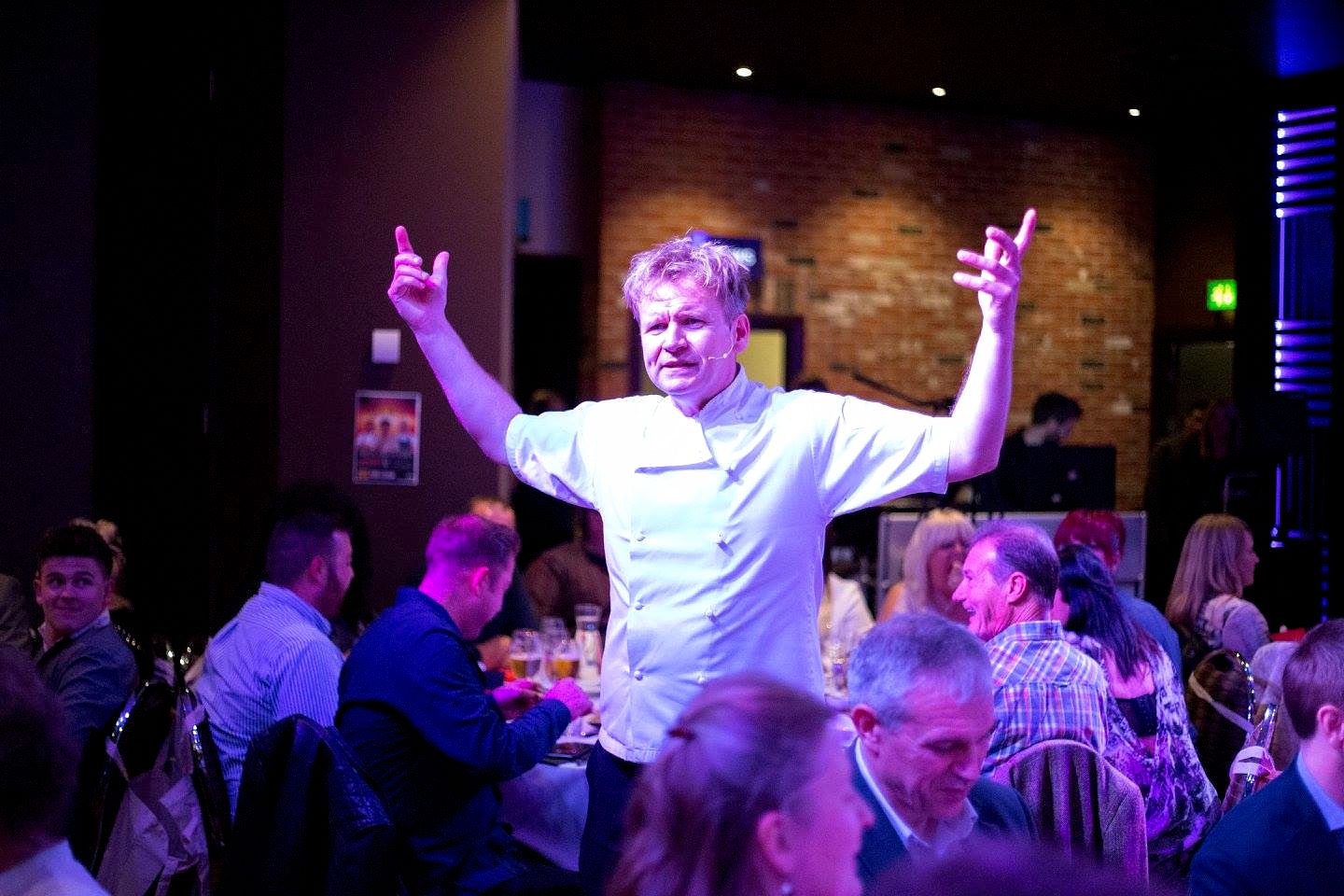 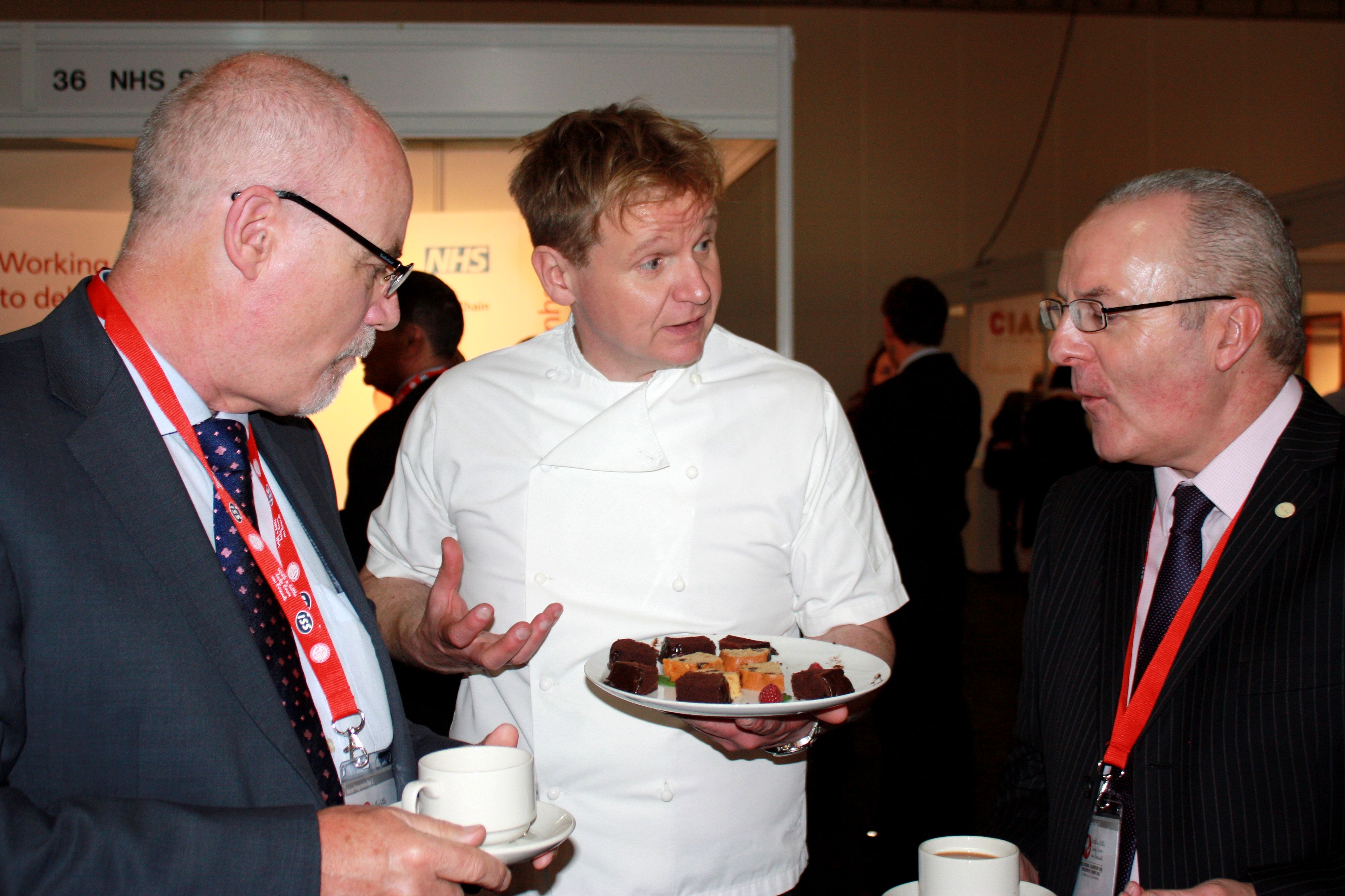 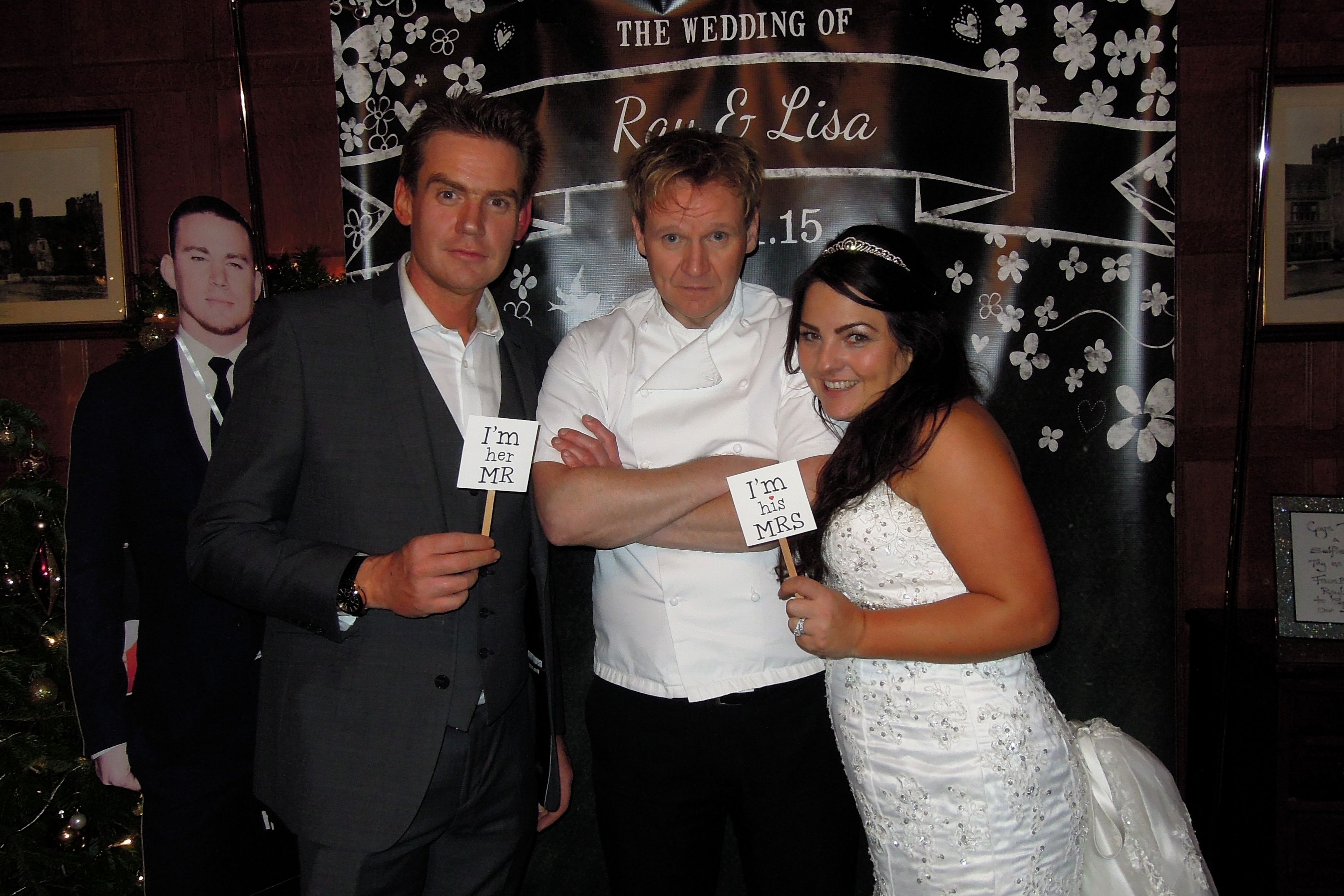 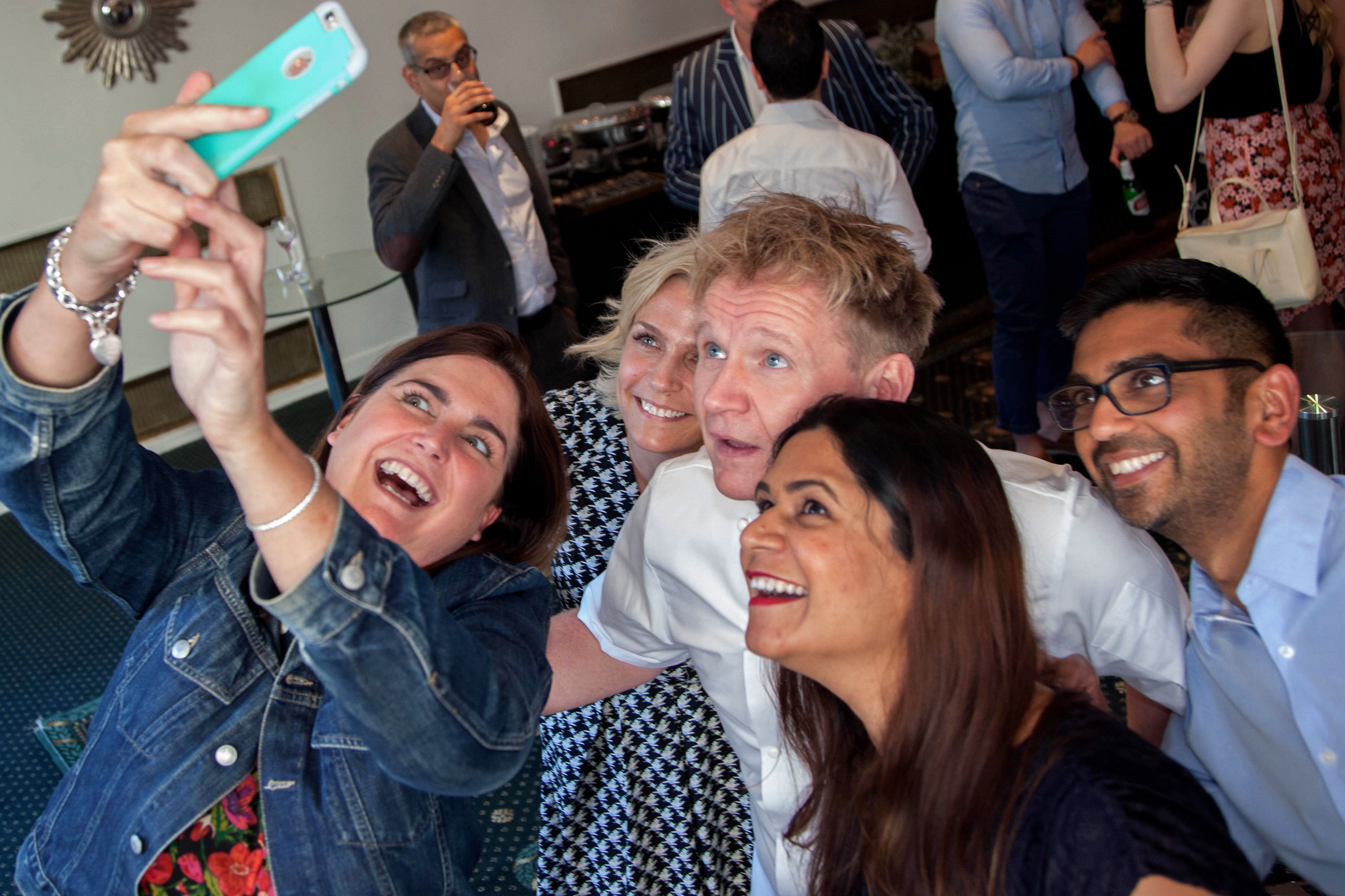 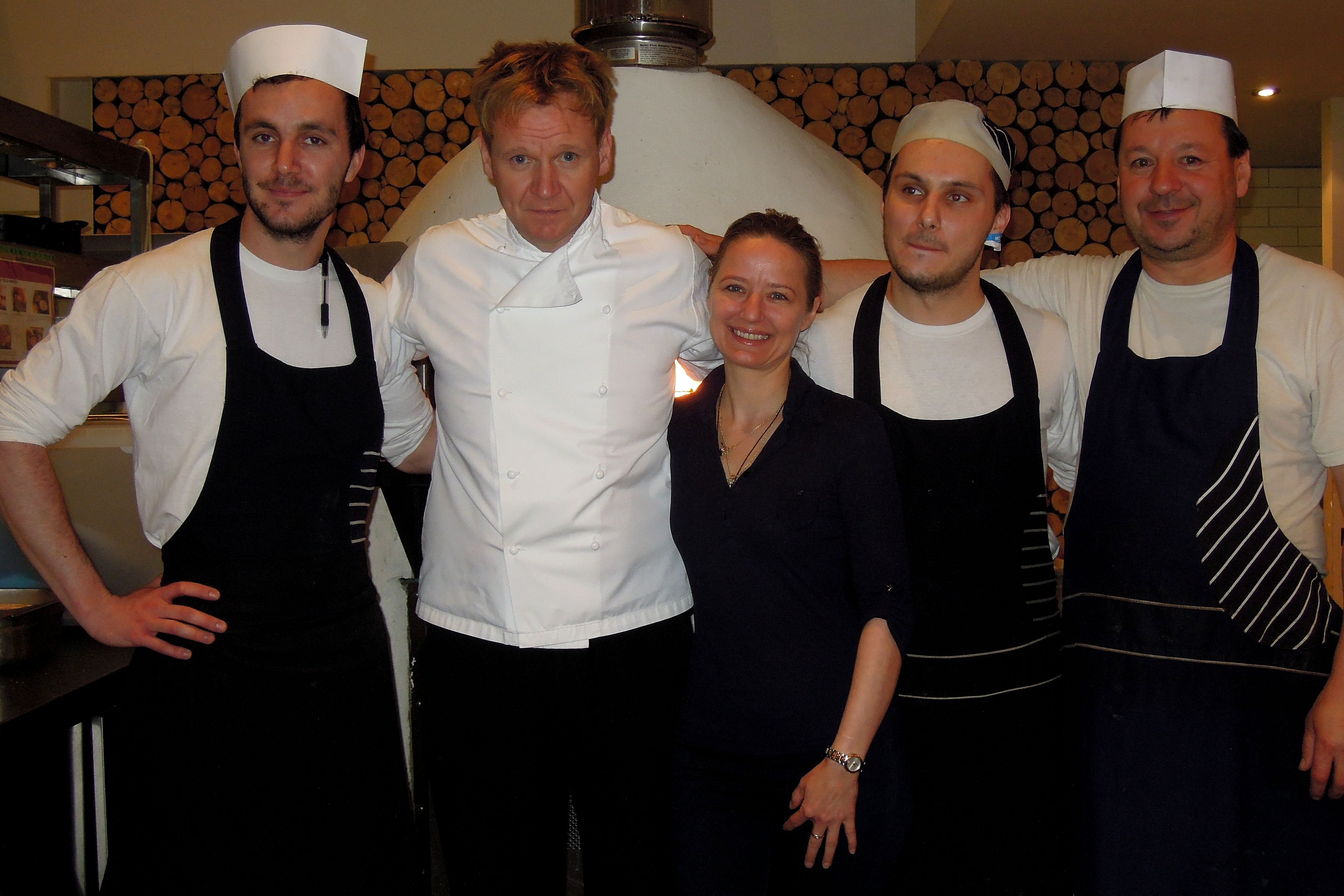 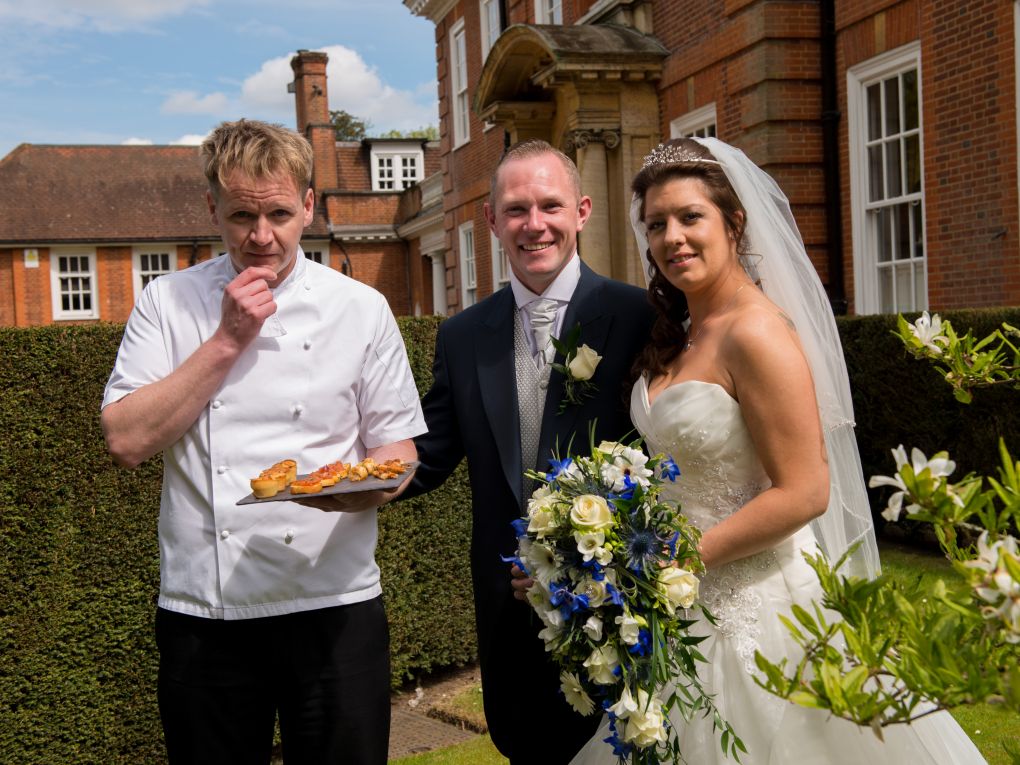 One of my favourite acts
Simon Cowell