The brilliant Gok Wan can perform at your event! As a booking agent for Gok Wan, we can arrange for him to entertain your guests. Gok first came to fame in the UK as a fashion stylist and style consultant. He crashed on to Britain’s television screens with his infectious personality and deep understanding of style. Gok Wan is best known for his award winning, internationally acclaimed TV show, How To Look Good Naked.

Since Gok Wan’s love affair with the decks began, he has played at some pretty impressive venues including Party At The Palace – Scotland (9,000+ party goers), Opal Lounge – Edinburgh, Kremlin – Belfast, Space – Leeds, Freedom – London as well as Pacha – Poznan as part of his Polish DJ tour.

Gok Wan has become a firm favourite with house disco bunnies throughout the UK and Europe, bringing his uplifting club beats to packed out dance-floors at some of the biggest venues across the globe.

Gok’s love of House music has recently transcended into his very own club night MAGAZINE which after touring Scotland debuted on the London club circuit in December 2016. The night was met by critical acclaim and subsequently highly praised by many publications including The Independent, TNT, Pink News and QX Magazine.

Contraband is the UK’s top booking agent, with friendly, attentive account managers who guarantee you the best deal possible. Contact us today if you would like to book Gok Wan to be the headline of your event! We as your booking agent are more than happy to help you create the most memorable moments with Gok Wan. 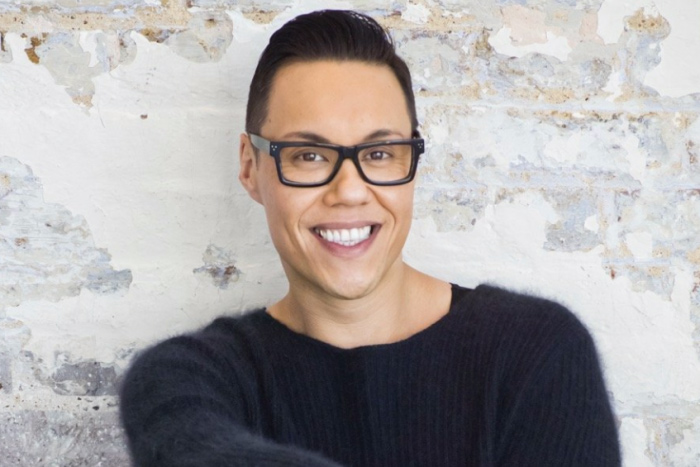 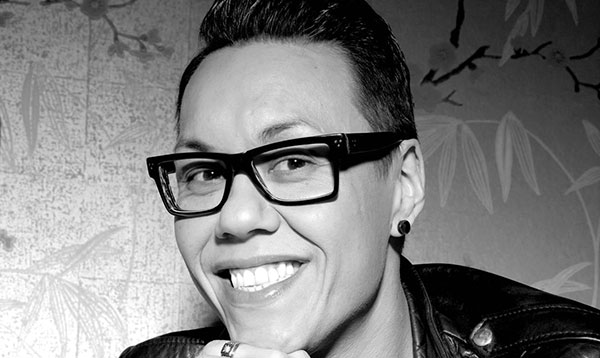 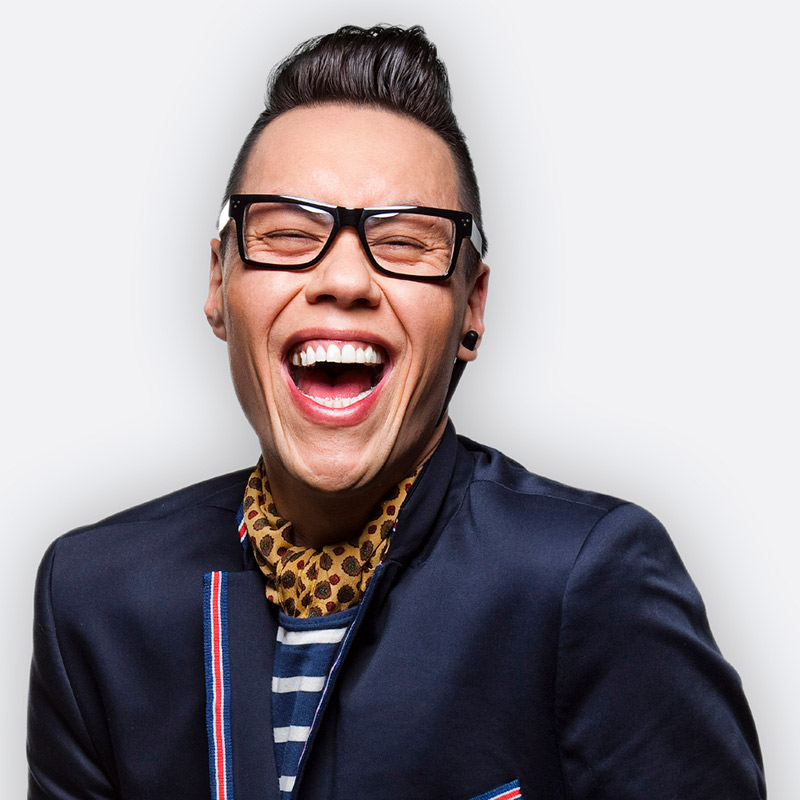 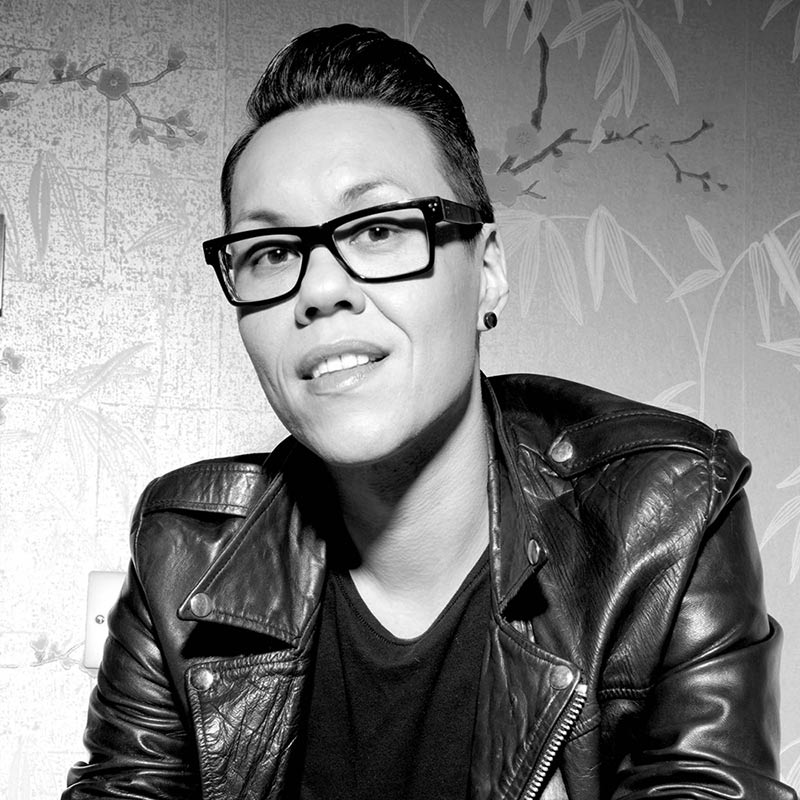 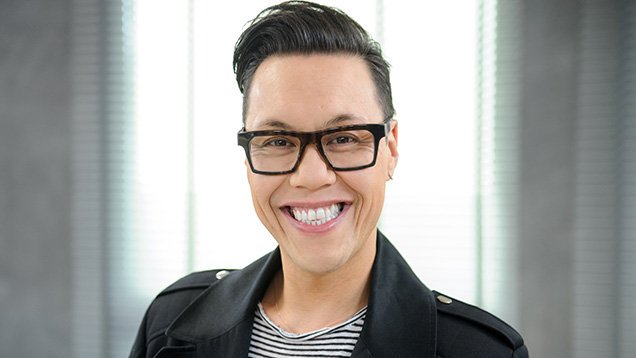