Ghostpoet is available to book for your special event – we work in direct association with Ghostpoet’s representative as a booking agent for Ghostpoet. Ghostpoet whose actual name is Obaro Ejimiwe, is of Nigerian origin. After his first EP titled “The Sound of Strangers”, released in the year 2010, Obaro was featured in The Guardian’s “New Band of the Day” and signed a record contract with Gilles Peterson’s Brownswood Recordings. A year later, his first single “Cash & Carry Me Home” and his first album “Peanut Butter Blues & Melancholy Jam” were released, and Ghostpoet became a nominee for the 2011 Mercury Prize.

Obaro is now known for his latest and so far his most prominent work “Shedding Skin”, a melancholic album released in March of this year. Although the album was self-produced, the critics gave it a very warm reception, and just after the release, he has started touring Europe with his guitarist Joe Newman, bass player John Calvert and drummer John Blease.

Contraband is the UK’s top booking agent, with helpful, experienced account managers who guarantee you the best deal possible. Contact us today if you would like to book Ghostpoet to be the headline of your event! We as your booking agent are more than happy to help you create the most memorable moments with Ghostpoet.

Ghostpoet : Videos | Book for your event 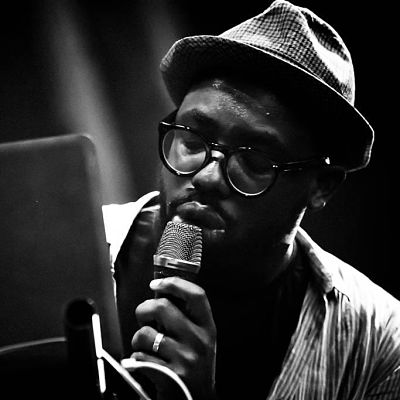 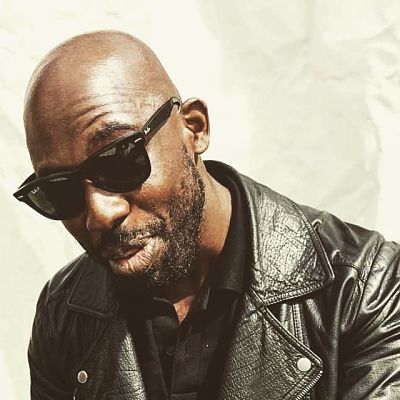 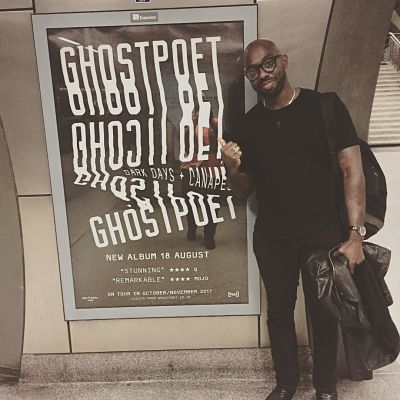 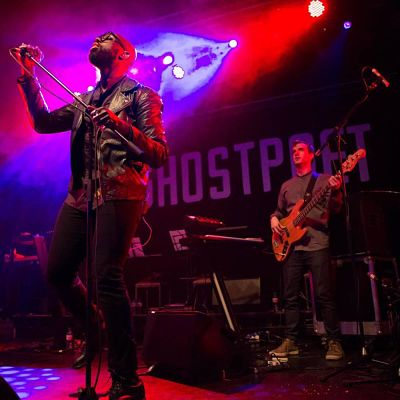 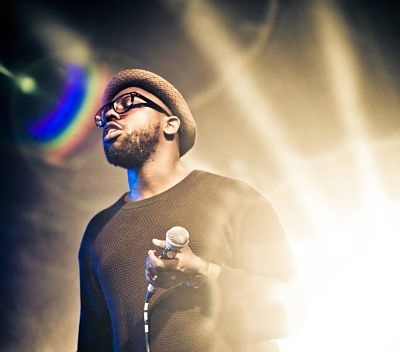