Gerry is a street magician and event entertainer. If you want to hire cool corporate entertainment, Gerry is your guy! His strongest discipline is close contact magic, amazing the public and guests at private and corporate events with seemingly impossible tricks and leaving them completely speechless. Gerry has worked at international sporting events, festivals and product launches, leaving a lasting impression on everyone he performs his magic to. This excellent street magician is a professional corporate entertainer available to hire for all types of events.

Street Magician Gerry has performed all over the UK as well as on an international basis covering Vegas, Miami, New York, Istanbul, The Philippines and several ski resorts in France to name a few. He has worked at some of the biggest venues and events in the world including Wembley stadium on opening week, London Ski Show for their ski and snowboard trade shows, the Winter Music Conference Week in Miami where he performed for the big DJ’s as well as various festivals including V Festival, Goodwood, Relentless Boardmasters, Glastonbury and Unleashed festival.

Gerry has also worked with various big brands and launches entertaining the VIP’s and celebrities at their events including the launch of Dirt 3 at London Freeze which was filmed for Channel 4, the EA Sports launch of Skate 3, a corporate event for clothing company Coloco Jacks, and the Urban Clothing Convention in Vegas. Gerry has amazed the likes of many big names with his impressive magic including Paolo Nutini, Girls Aloud, The Hoosiers, Judge Jools, Annie Mac, The Scratch Perverts and most recently Tulisa Contostavlos at the 2012 FHM Sexiest Women event in London.

Gerry drives to establish himself as a progressive, fresh street magician and gives a professional but younger look on magic that is appealing to the younger crowds and still intended to draw the older audiences in by developing a fresh look to old tricks as well as developing his own new exciting and fast moving routines.

Standard Length of Performance:
Gerry can perform for up to 90 minutes. 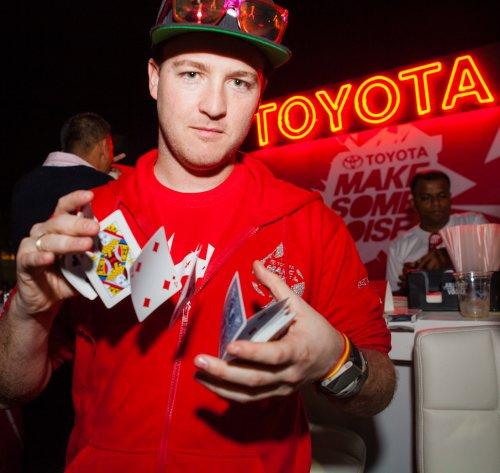 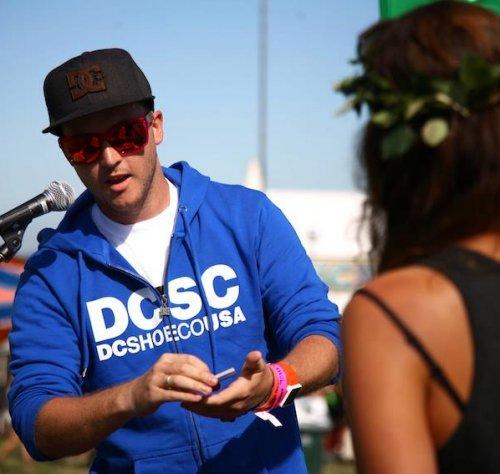 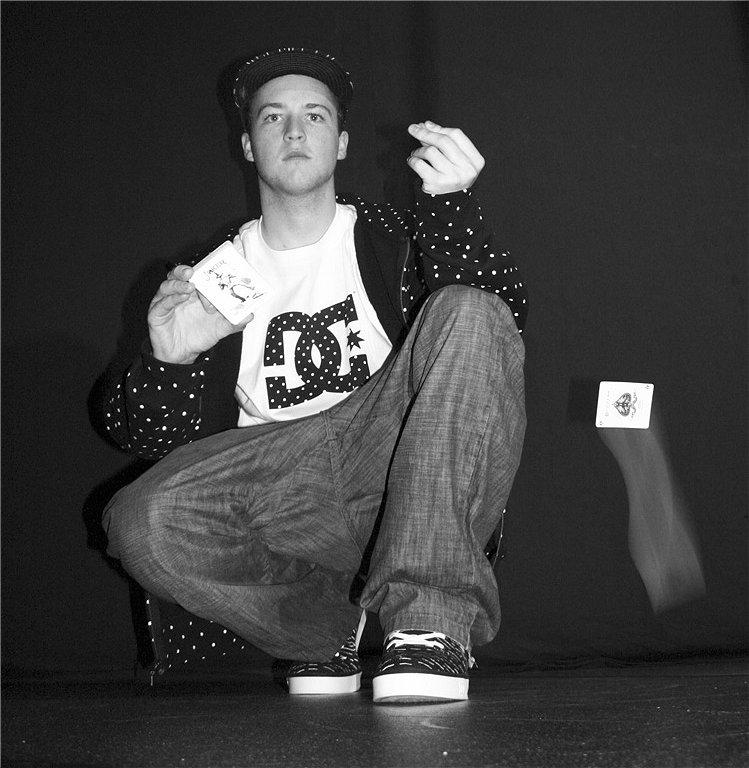 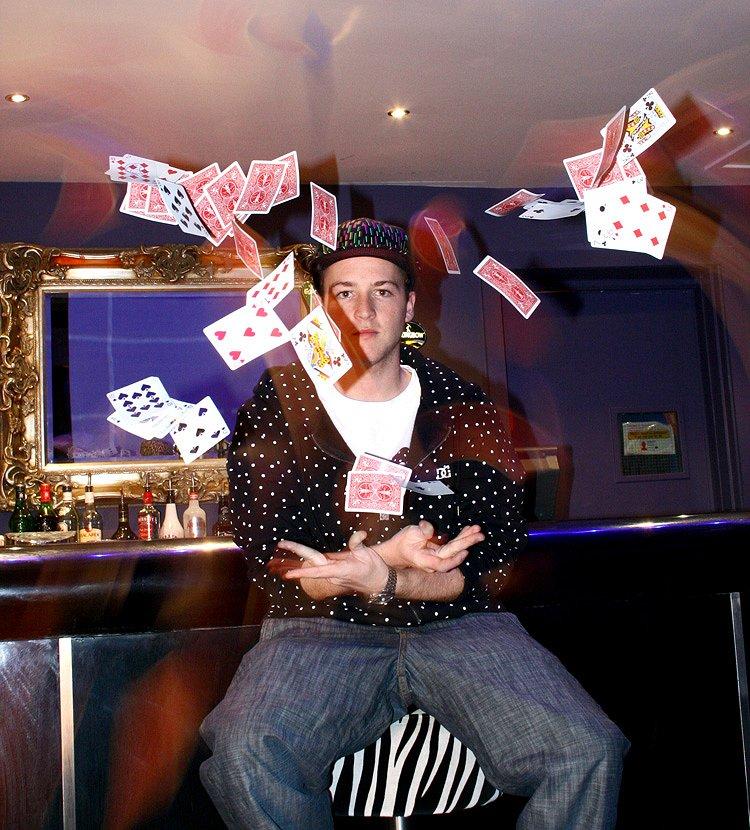 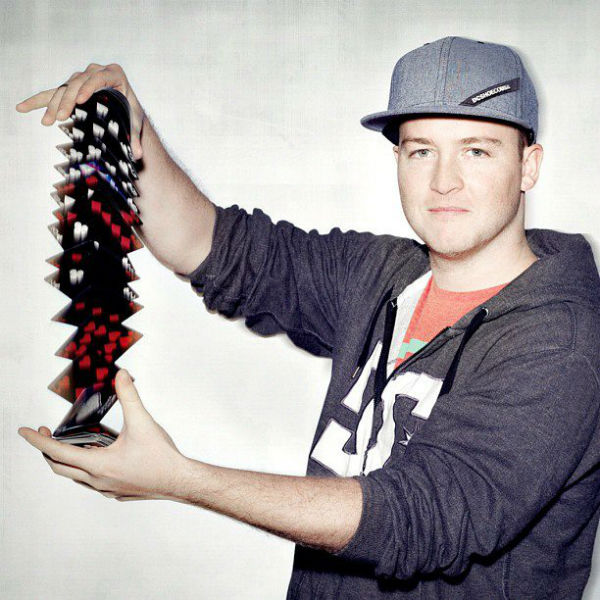 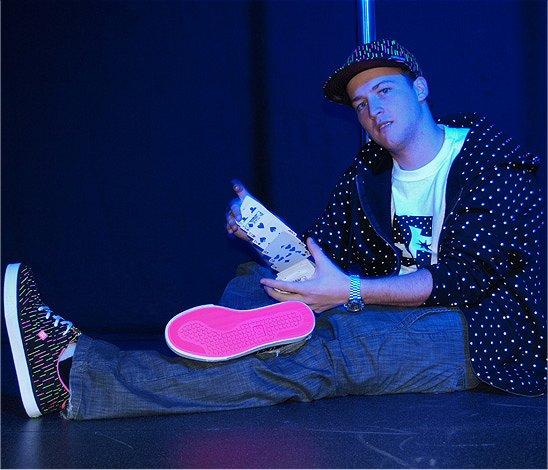 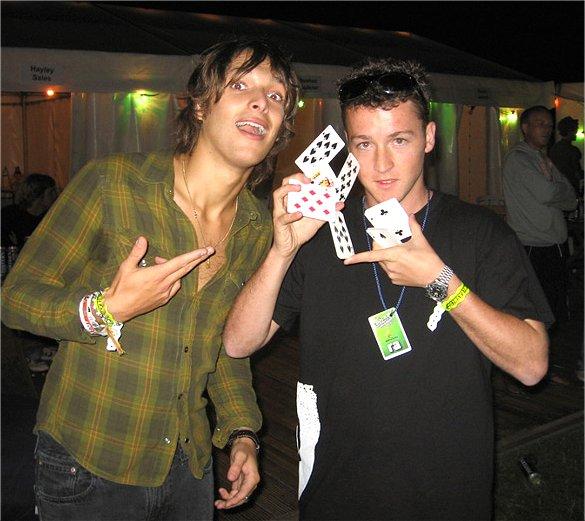 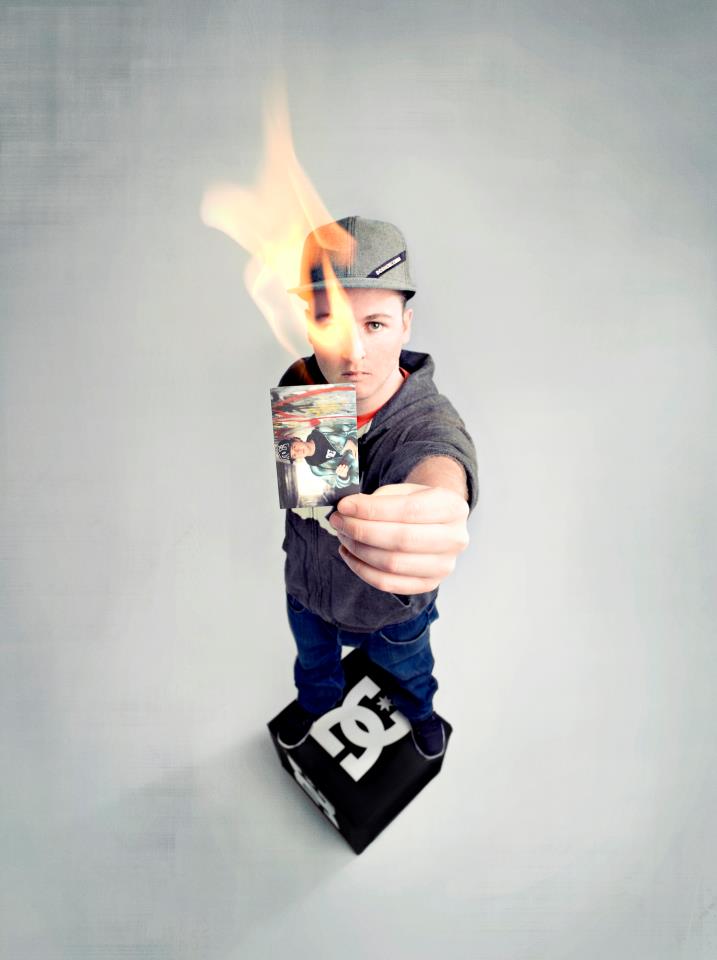 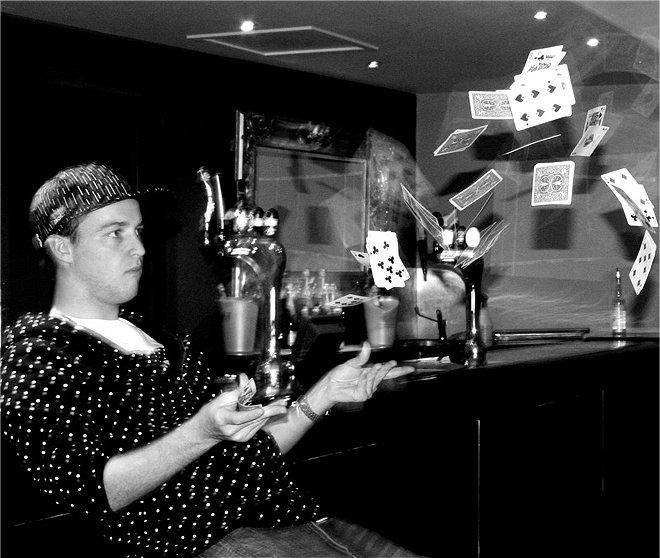 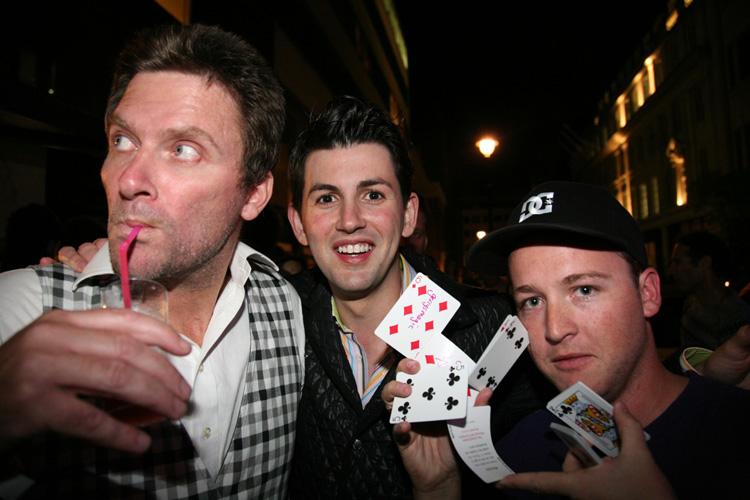 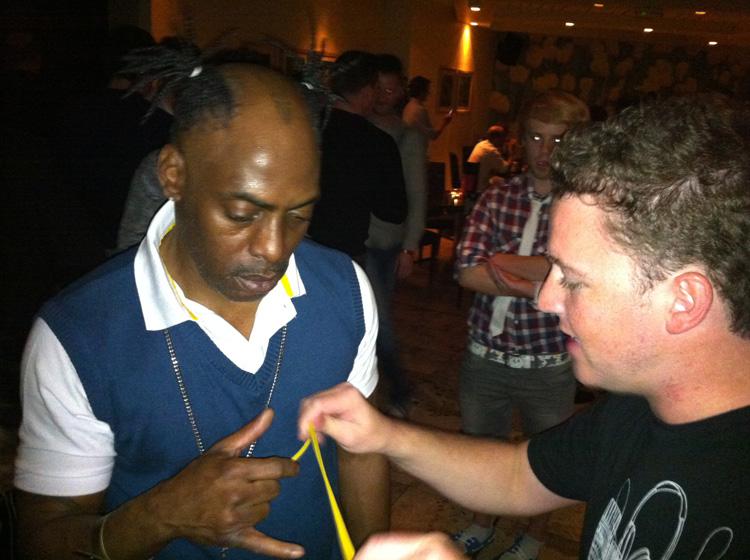 “Gerry has been booked to perform at several of our shows over the years and it is true to say that each time we see him it just gets better and better. From event concept to conception he is the perfect professional always on time and delivers the most amazing magical performances to really bring the party to life. Our clients include the likes of the Ministry of Defence through to the Royal Bank of Scotland and every time the feedback has been phenomenal!”

“Gerry has performed at various events with us including SkyRide, the Strongbow Festival Stage VIP Area, Nissan at the O2 and more. He is always very well received by both clients and the general public, and always leaves people amazed! He is a refreshing twist on the traditional art of magic and we will continue to book Gerry for future events.”