Geri Halliwell is available to book for your special event – we work in direct association with Geri Halliwell’s representative as a booking agent for her. A perfect mix of Spanish passion and Swedish reason, Geri Halliwell is what you need to make your event complete! Hiring a celebrity to endorse your brand, service or event is very simple. Contraband is the UK’s top booking agent, with friendly, experienced account managers who guarantee you the best deal possible.

Currently a singer, songwriter, author, and actress, she has been impressing the world since 1994 as a member of a British girl band “Spice Girls”, whose first album sold more than 30 million copies all over the world. Being known worldwide, the girls won some of the most prestigious awards at the American Music Awards, Billboard Music Awards, MTW Music and Video Awards, World Music Awards, Glamour Women of the Year Awards, and many more. Ginger Spice(Geri) has appeared on the list of the most iconic pop outfits wearing a Union Jack dress at the 1997 Brit Awards becoming even more popular those days.

Launching herself as a solo singer in 1999, Geri Halliwell continued rocking with her first album “Schizophonic” that brought her success in her solo career. “Mi Chico Latino”, “Lift Me Up” and “Bag It Up” hit number one in the UK , and sold 3 million copies by 2010. Continuing with “Scream If You Wanna Go Faster” in 2001 and “Passion” in 2005, Geri amused us with a touching hit “Calling”, a crazy number “Bag It Up”, a sincere “Half Of Me”, and a passionate number “Desire”. Her songs are a tasty mixture of orchestral and pop music that never leaves you indifferent.

In 2010 and 2012, Geri Halliwell appeared as a guest judge on the talent show The X Factor. In October 2012 she did her first solo performance in years at Breast Cancer Care where she debuted a new track ‘Phenomenal Women’. In 2013 she appeared as a judge on season 7 of Australia’s Got Talent. More recently it was announced that the Spice Girls are working on releasing a new single and that Mel B, Emma Bunton and Geri Halliwell would be going on tour again for the 20th anniversary of their debut album, with Melanie C and Victoria Beckham’s blessing.

Contraband is the UK’s top booking agent, with attentive, skilled account managers who guarantee you the best deal possible. Contact us today if you would like to book Geri Halliwell to be the headline of your event! We, as your booking agent, are more than happy to help you create the most memorable moments with Geri Halliwell. 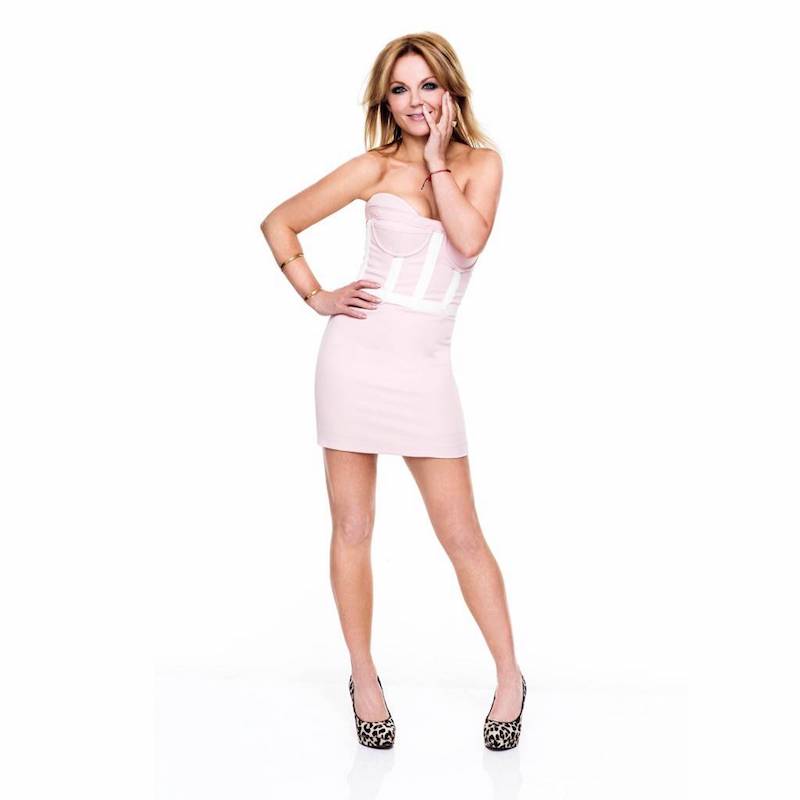 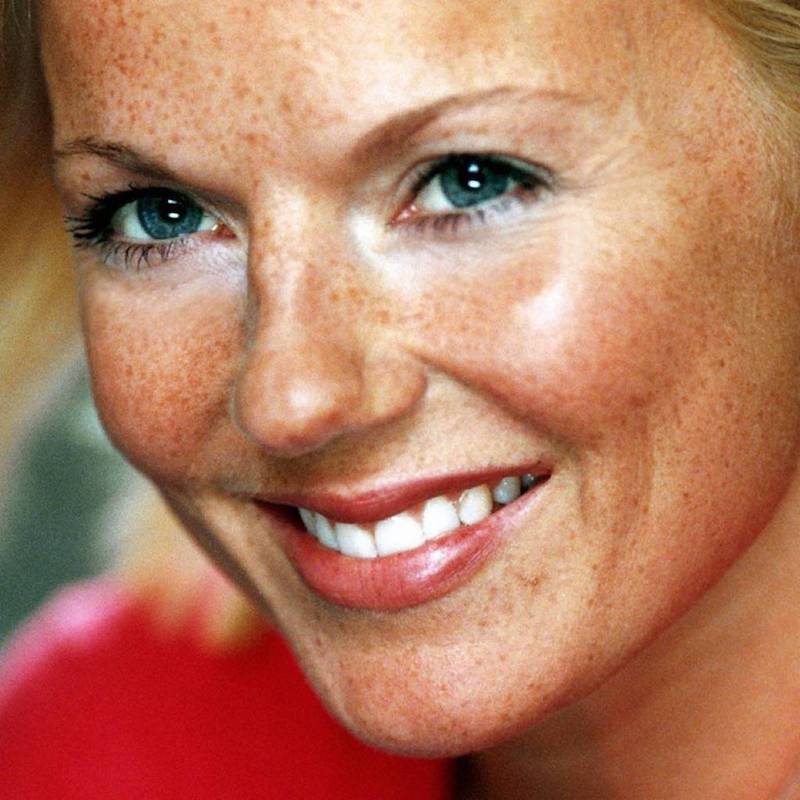 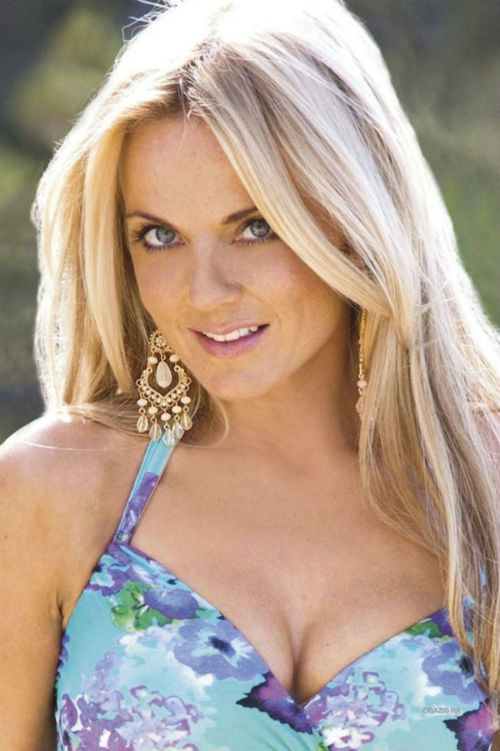 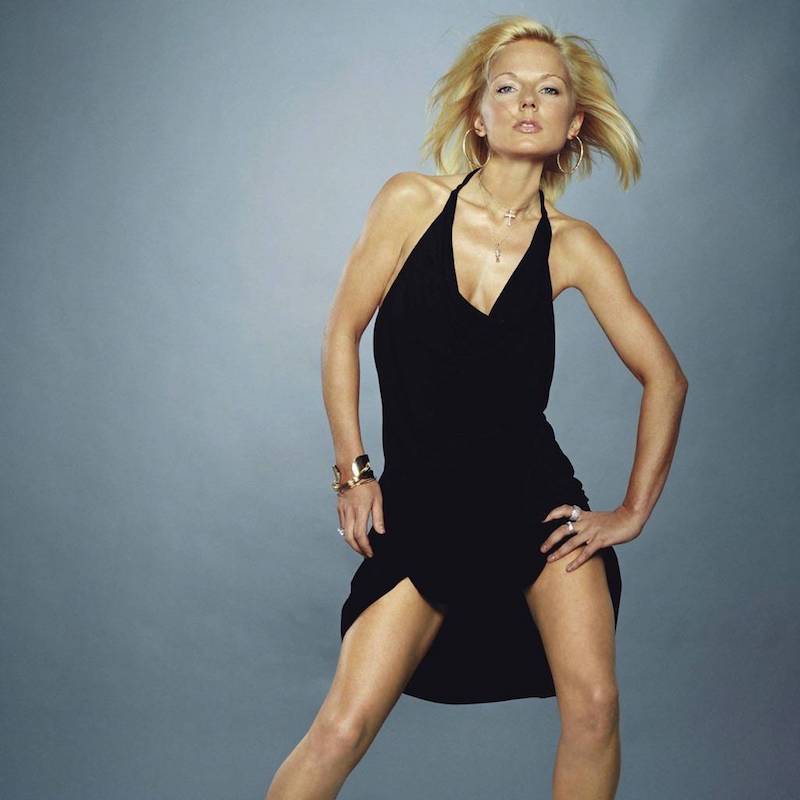 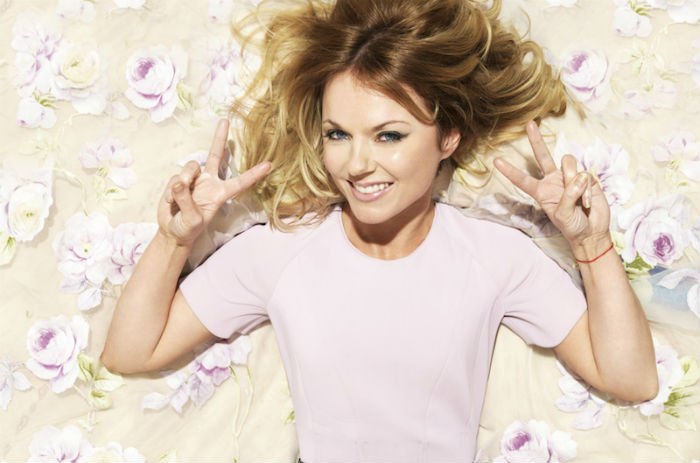 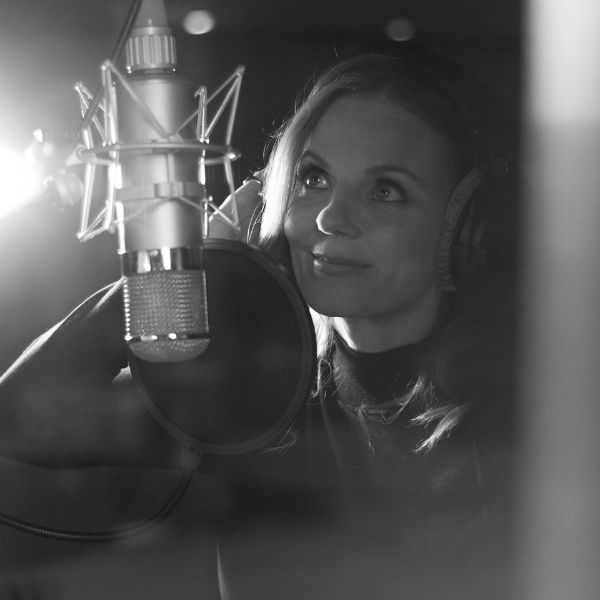