Geoffrey has been pleasing people both young and old alike with his balloon sculpting skills for more than four years in America. He has been entertaining people in England with his unique and versatile skills in balloon sculptors for over twenty years working for corporate companies and private parties alike.

Geoffrey spent three years in Florida where he was privileged to be entertaining adults and children with his ballooning skills at Walt Disney Worlds EPCOT, and at numerous restaurants, conventions and grand openings around central Florida.

Although Geoffrey is not a clown in the traditional sense (painted face, red nose, etc.) he does combine the antics of clowning into his performance and is a member of the World Clown Association. If you need a strolling balloon guy for an exhibition, convention, theme park, grand opening, gala dinner, restaurant entertainment, disco or a children’s party then Geoffrey is the act for you!

Standard Length of Performance: Between 1 and 6 hours.

★ A member of the World Clown Association

★ Pleasing for both adults and children

★ Over 20 years of experience 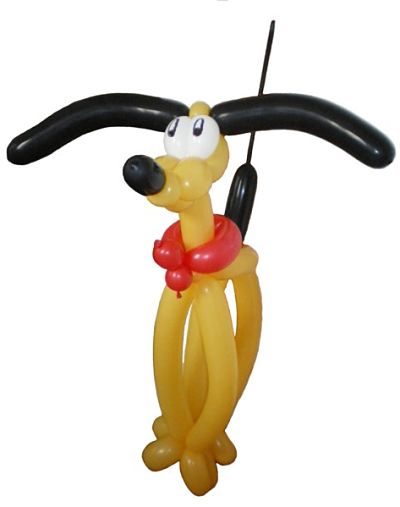 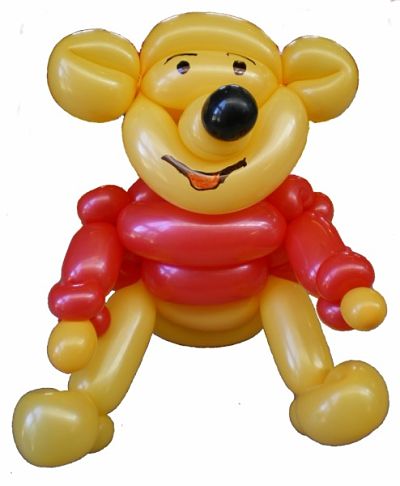 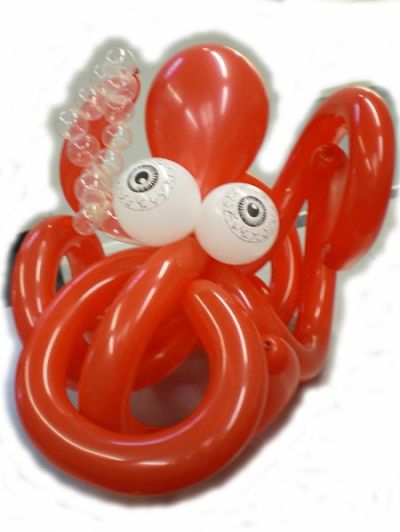 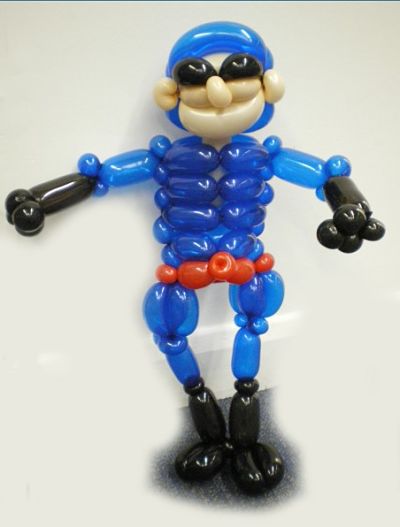 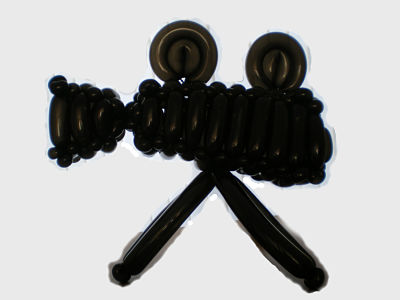 Just wanted to drop you a quick line to thank you for your services on 9th July at our carnival. All of our clients think you were fantastic and we even gained a few new ones! I was really pleased with the way you just got stuck in there and the fact that you hardly had any breaks, even though you were on stilts all day! – and even helped blow up our corporate balloons! I have recommended you to our friends and clients and will do so in the future. You even thought about the little things, like putting the balloon logo on your hat. Thank you so much, you really gave it your all and it showed
Escape Hair Sanctuary

Thank you so much for doing your stuff so wonderfully at our event. Everybody was seriously impressed by the Flick which you made!
Private Client

Check out other Balloon Modellers