Make your event unforgettable, book Gary Sinise & The Lt. Dan Band to perform at your event – we are a booking agent for Gary Sinise & The Lt. Dan Band, and can arrange for them to perform for your guests. The LT Dan Band was founded in 2004 with a mission of supporting military members and their families. After the attack on September 11, 2001, and with the deployment of our military to Afghanistan and Iraq in response, Gary Sinise volunteered to visit the troops with the USO. After several handshake tours (a tour where a celebrity visits the troops to shake hands, take pictures, sign autographs etc.), he encouraged the USO to allow him to take a group of musicians he’d been playing with for fun on a tour in order to put on a show to help raise the spirits of troops overseas and around the nation.

In February of 2004 the band left for their first overseas tour to Korea, Singapore and Diego Garcia and from that moment on they have performed hundreds of shows on military bases across the world. In 2011, Gary Sinise and The LT Dan Band officially became a program of the non-profit Gary Sinise Foundation. Its mission is to serve our military, veteran and first responder communities by entertaining, boosting morale and raising funds wherever needed. 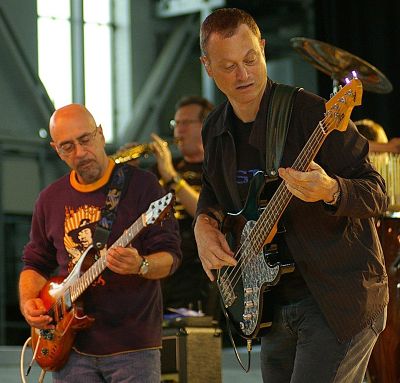 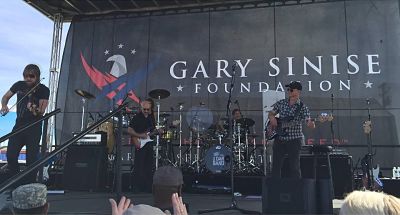 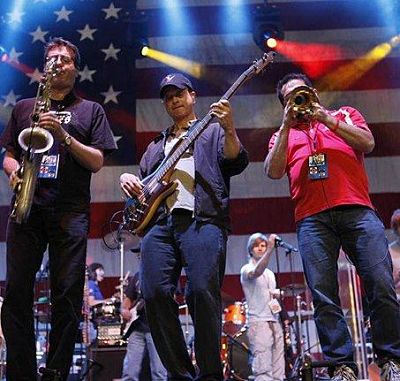 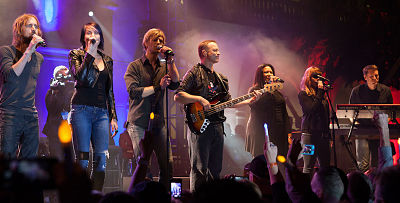