Gary Barlow Lookalike – Dan is recognised as the go-to Gary Barlow tribute artiste in the entertainment industry. Dan has sung with Gary, appeared as his lookalike on several TV shows, including the X Factor, Miranda and BBC Sports Relief and has had great acclaim both from Gary himself, the Barlow family and other significant figures in the industry. Eliot Kennedy, Ivor Novello winner and Gary’s closest friend, described his tribute as ‘uncanny’:

For Take That fans alike, Dan is the ultimate Gary Barlow tribute act and has been praised many times by Gary, himself, for his work. Dan’s Gary Barlow lookalike act is regularly performed overseas and is always re-booked. If you want the wow factor for your event, booking Dan is essential. He can be booked for weddings, birthday parties, private functions, hotel party nights, corporate and business parties, cruises and other bespoke events.

In addition to his Gary Barlow tribute show, Dan is a singer and performer in his own right, touring his jazz and swing production between his GB shows. He has released two albums, a Take That / Gary Barlow covers album and a swing band album. Dan is currently recording a Christmas album for 2019.

Gary Barlow Lookalike – Dan is based in Lincolnshire but has been touring his show solidly for the past decade around the UK, Europe and the Middle East, with his shows running for ninety minutes.

Dan’s Gary Barlow tribute repertoire includes all of the hits of Take That such as Greatest Day, Rule The World, A Million Love Songs, Patience, Pray, Back For Good, Relight My Fire, Never Forget, not to mention some of Gary’s own solo hits including Let Me Go, Since I Saw You Last, Forever Love and Lie To Me.

★ Appeared on many tv shows as Gary Barlow’s lookalike 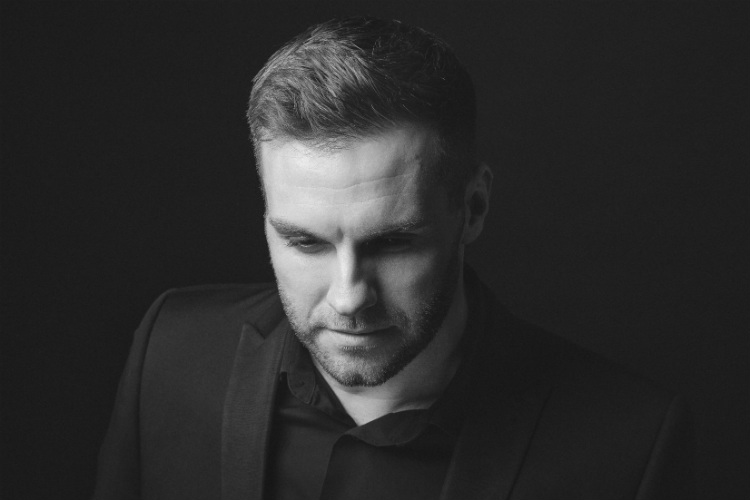 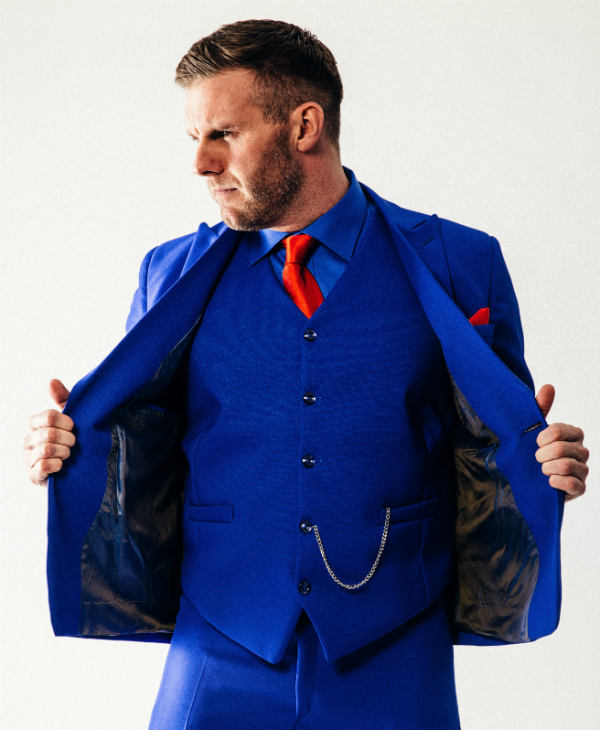 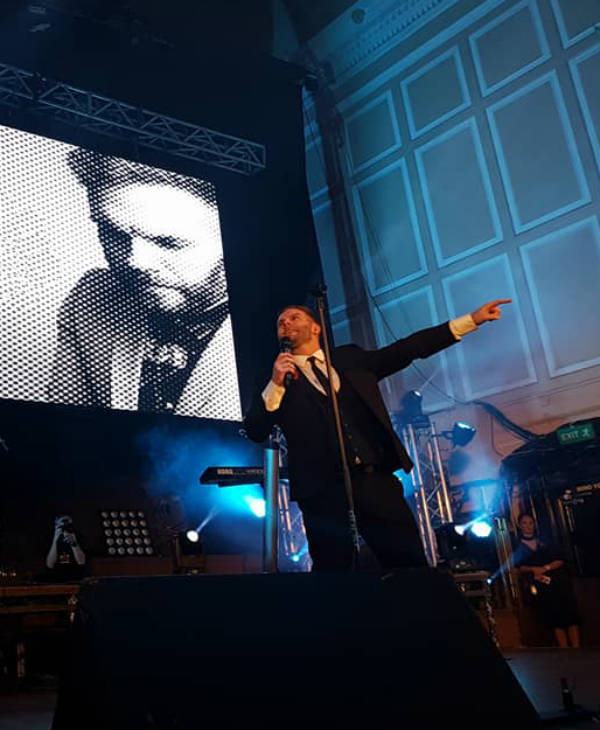 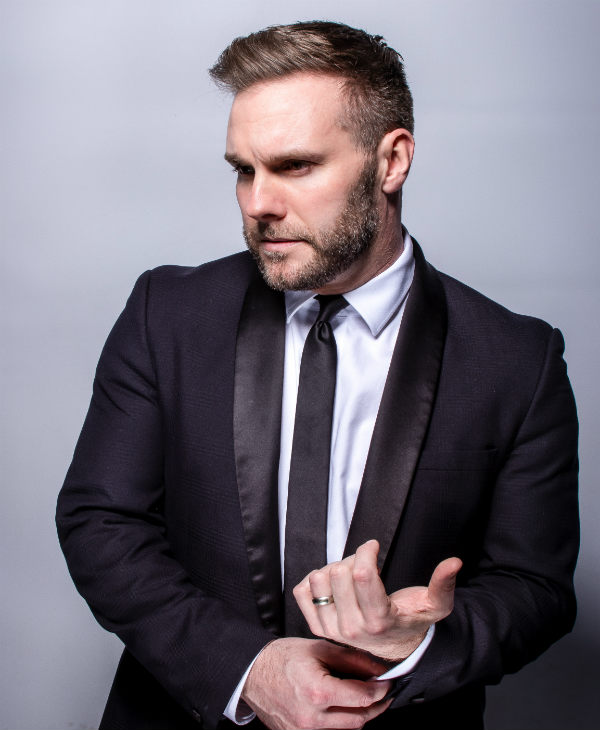 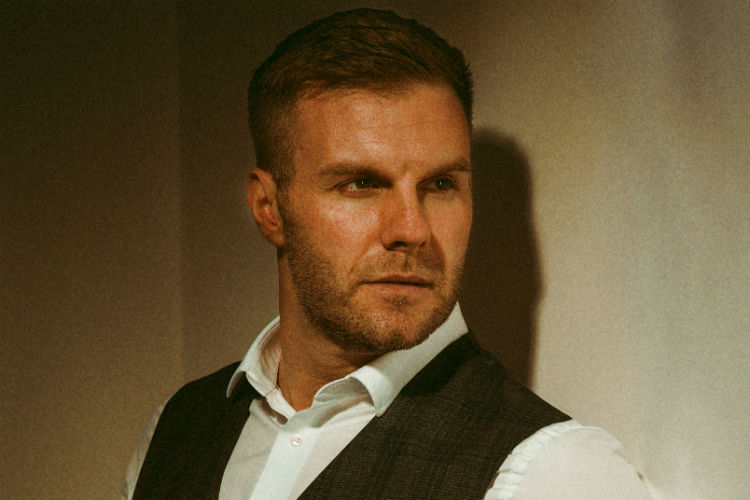 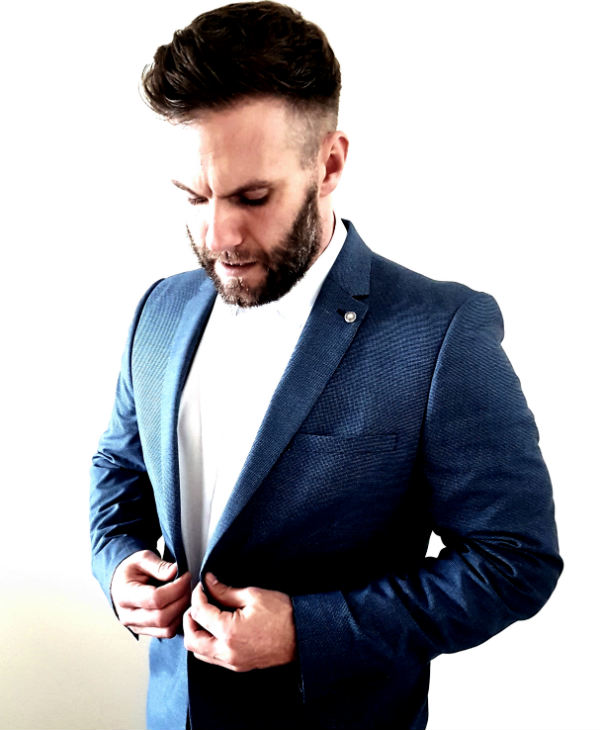 Regardless of whether Dan is singing Gary’s songs or not, he is a great singer and a brilliant entertainer.”
– Eliot Kennedy

As a friend of Gary Barlow for some twenty-five years, I can say I am pretty qualified to say that Dan almost IS Gary when he steps out on stage to do his tribute to my good friend. It really is uncanny!
– Gary Barlow’s friend

Tremendous, prodigious, outstanding, phenomenal, overwhelming, vocally sublime! Awe-inspiring. Just a few words that describe the feeling after seeing one of Dan Hadfield’s shows. We have seen Dan on a number of occasions now and hand on heart can say that we have never ever been disappointed. Complete professional and a total crowd pleaser. The most authentic Gary Barlow tribute act by far. A must see!!!!
– Hayley Crawford, long-term fan.