In the three short years since she released her debut EP Warrior, Grammy-winning, Top 5 recording artist Foxes, aka 26-year-old Louisa Rose Allen, has swiftly become one of the UK’s best pop stars, creating a catalogue of gorgeously epic songs saturated with emotional honesty.

Foxes ‘ debut album Glorious – featured Top 10 single Let Go For Tonight and the amazing Youth and Holding Onto Heaven – showcasing a burgeoning talent getting to grips with channeling life’s complications into A-grade pop bangers. Foxes ‘ follow-up album, prefaced by the disco-tinged strut of the lead single Body Talk, is the sort of sonic leap forward that comes from experience. “I knew immediately what I wanted with this album,” she states emphatically, taking time out from finishing overseeing production with Mark Ralph (Years & Years) and MyRiot (London Grammar) on the last few tracks.

Said Foxes; “I really wanted to move on because Glorious felt like a very young album. A lot of the things that were happening weren’t that present. I like those songs for what they are but they felt like I was singing about past situations and I felt like there was so much I could write about now.”

After winning a Grammy for huge dance hit Clarity in 2013, featuring on Fall Out Boy’s Just One Yesterday, and being personally invited to join Pharrell Williams on his European tour, it could be hard to keep your feet on the ground. But at the end of the Glorious campaign, when Foxes immediately started thinking about album two, she knew she needed to continue working with collaborators who understood the unique British pop sound that runs through her music. “Something I knew I didn’t want to do was go to pop,” Foxes says of the album’s early stages. “I wanted to write with Dan Wilson so that was a great experience. We did a song called Devil’s Side.

I wrote the album in Sweden, Wales, LA and London, so it was quite varied, but finishing it with just two people – Mark Ralph and MyRiot – has been great, and I brought my whole band in to record too which I didn’t do with the first album. When I think about it there is a thread running from the first album to this one though. There’s a way I write and a way I sing through things. I don’t want something to be straight down the line pop – I want to make it a little more interesting. I like to be very honest.”

Foxes most recent album ‘All I Need’ was released on February 2016, following the lead singles ‘Body Talk’ and ‘Better Love’ which were released in 2015. Soon after Foxes embarked on a headline UK tour, supported by Izzy Bizu, she also accompanied Coldplay on the European and North American legs of their ‘A Head Full of Dreams Tour’ as a supporting act.

Booking Foxes to endorse your brand, service or event is very simple. Contraband is the UK’s top booking agent, with friendly, experienced account managers who guarantee you the best deal possible. Contact us today if you would like to book Foxes to be the highlight of your event! We as your booking agent are more than happy to help you create the most memorable moments with Mark Foxes.

Foxes – singer : Book for your event 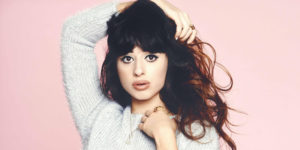 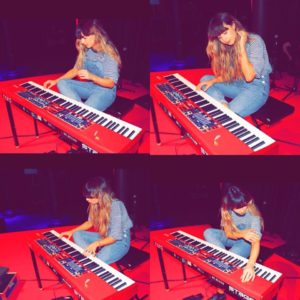 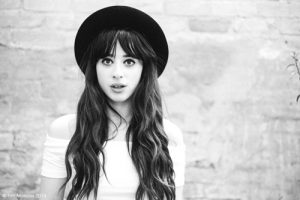 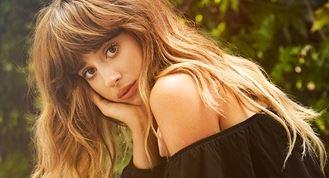 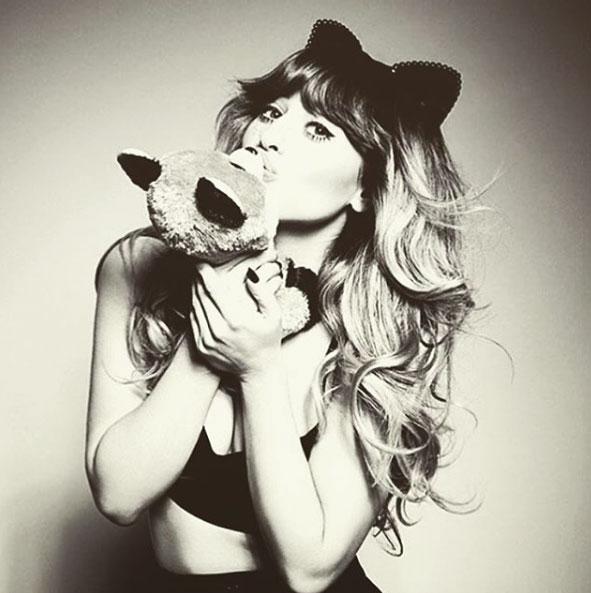 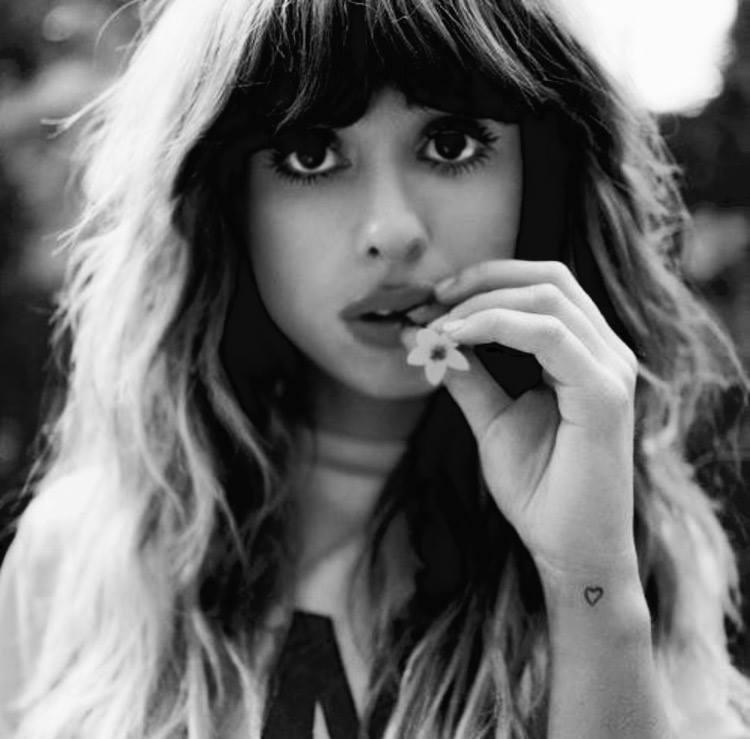 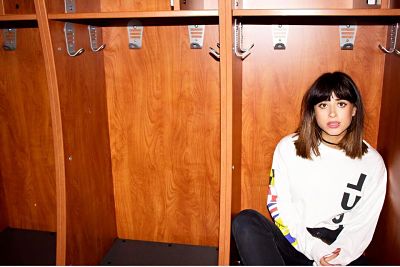