Diego is an amazing football freestyler who performs a stunning and unique 3D Mapping act. This act can be a solo performance or can include more freestylers. If you are putting on a sporting event, or would like to hire a football freestyler for your private or corporate event, we can’t recommend Diego enough!

Diego lives in São Paulo, Brazil. He is one of the most experimental freestylers in the world. Diego is the pioneer of the sport in Brazil. He started football freestyling in 2005, and he’s been travelling the world and showing his skills since then. Diego has also taught children worldwide his freestyling tricks.
In 2013, he performed to lots of important sheikhs in Qatar. He also recorded an incredible TV commercial in Malaysia, with the most famous actor in Asia, Akshay Kumar. In celebration of this year’s World Cup, Japanese noodle company Nissin sent Diego Oliveira to battle with The Samurai.

Diego keeps traveling around the world making shows, and running workshops at many big events. In Brazil, Diego took part in many TV shows, including being a judge on a competition programme, which was aired to the entire country. He also won a talent show with his amazing freestyle skills. He has made many TV commercials, including one with Ronaldinho Gaucho’s double.

In Indonesia, Diego participated in a fantastic stunt, which was to surprise passengers on Cia airline Citilink, in the Jakarta airport. Diego has worked with many big brands in the world. Lastly, Diego has built a very strong yet natural presence on Facebook, Twitter and Instagram.

Standard Length of Performance:
Diego can create shows according to the client’s requirements.

★ One of the most experimental and recommended freestylers in the world 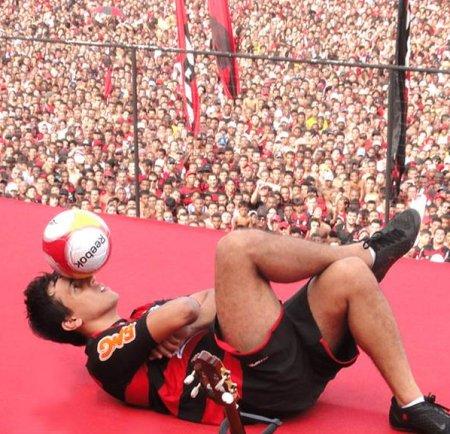 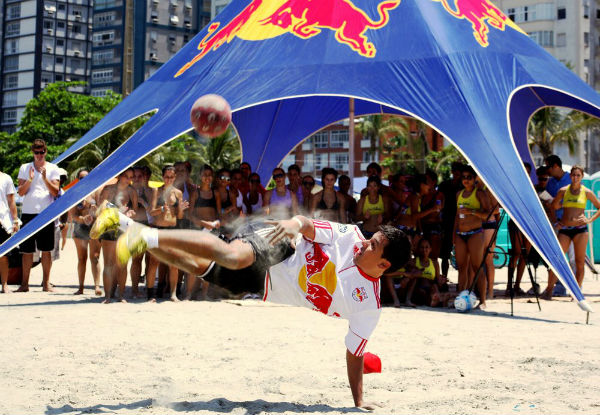 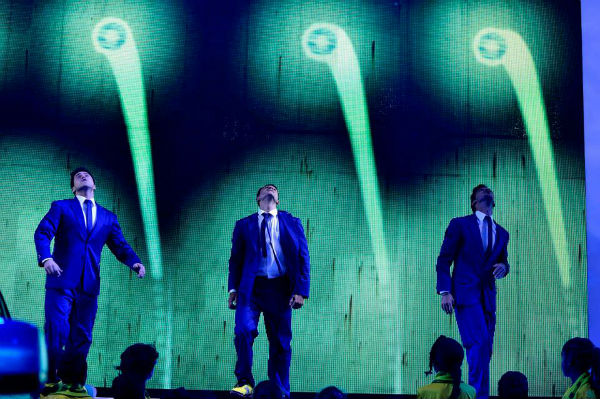 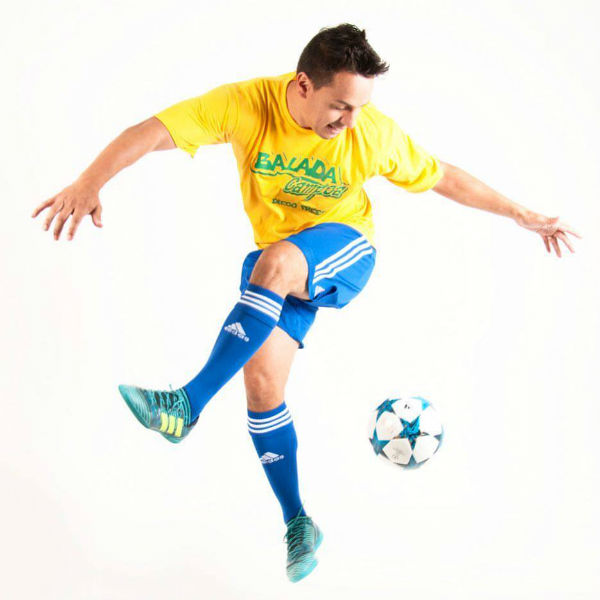 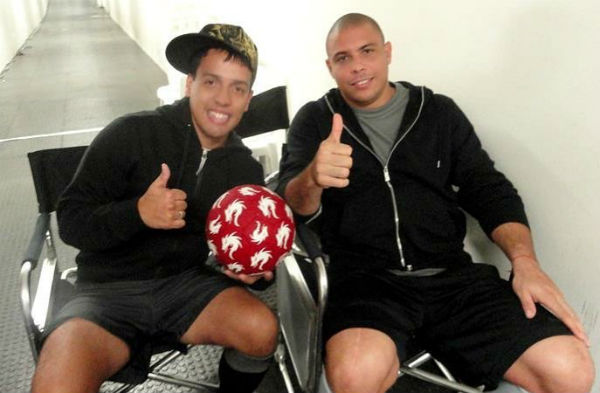 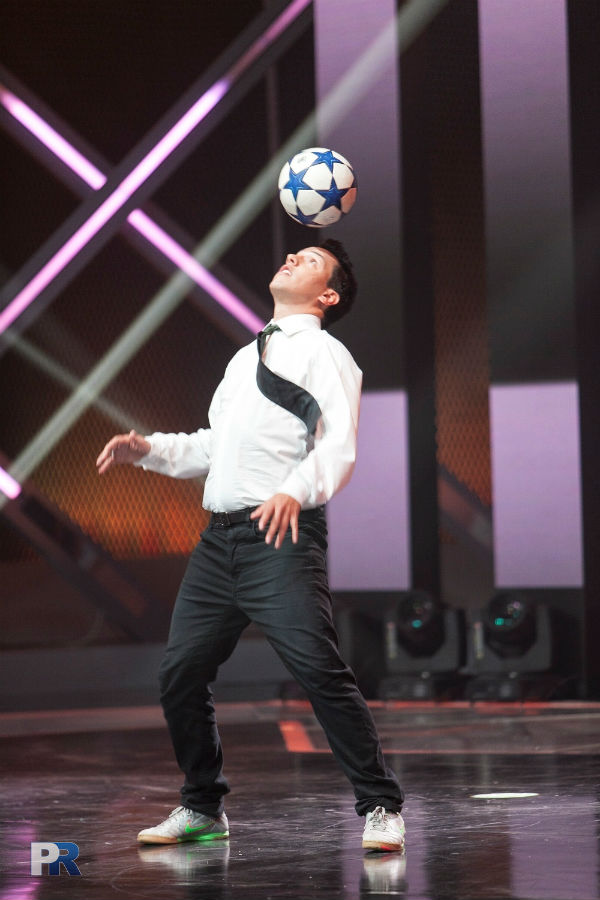 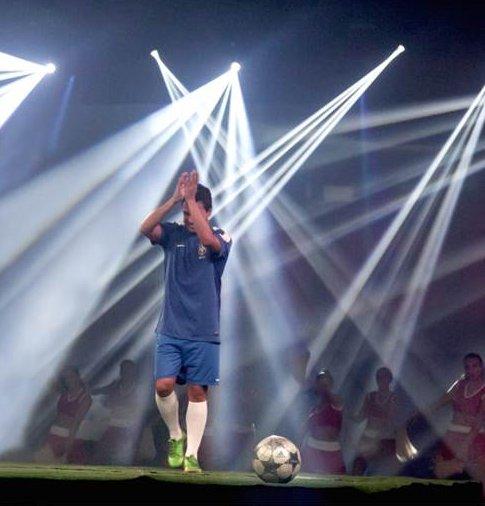 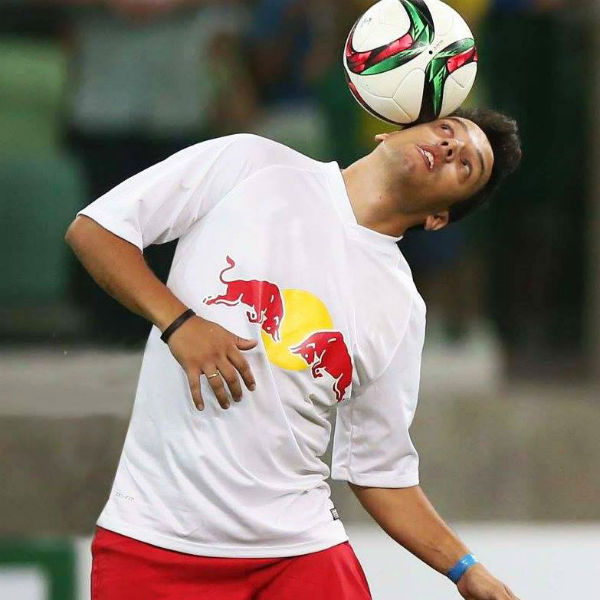 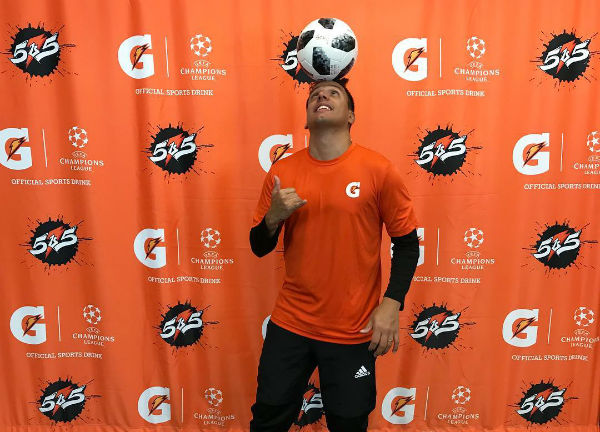 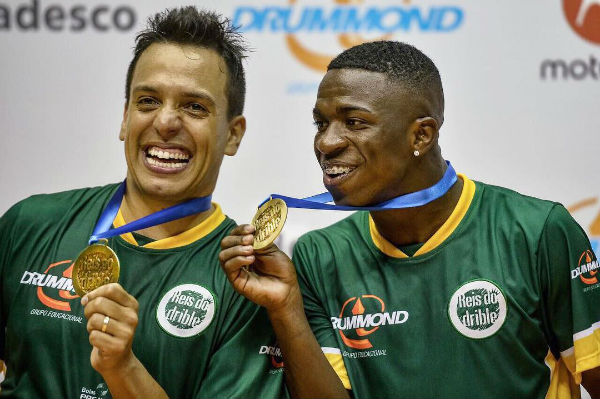 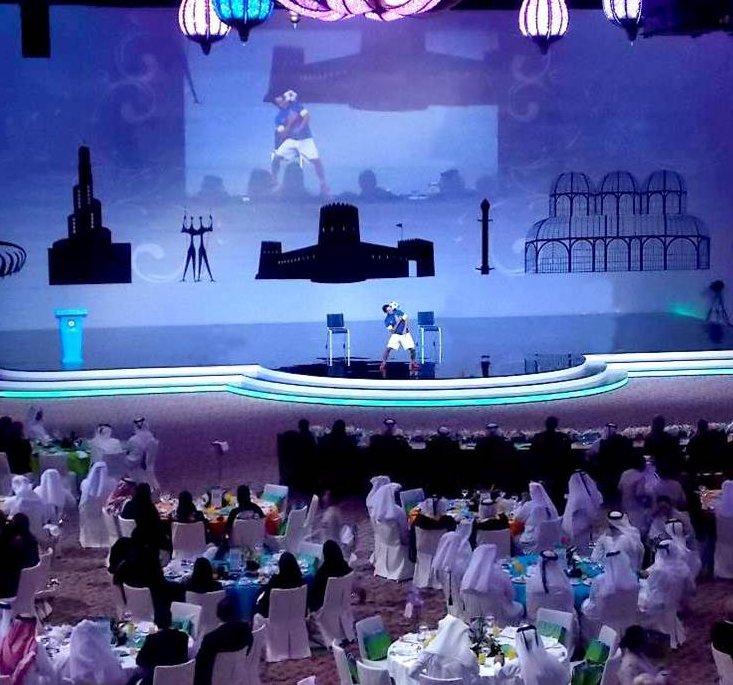