Booking Fleur East will cause a storm at your special event! We are a booking agent for Fleur East, and can arrange for her to perform for your guests. Over the past few years, Fleur has toured with DJ Fresh’s live project, “Fresh Live”, providing an all-powerful vocal every night on the sold out tour. She also competed in the 2014 X Factor, reaching the finals. After performing to huge audiences all over the world, including “V Festival”, “Wireless”, Serbia’s “Exit Festival” and Australia’s massive “Parklife” to name a few, Fleur is certainly no stranger to the big stage. As well as fronting the tour, Fleur has also featured on DJ Fresh’s album “Nextlevelism”, with a track she co-wrote called “Turn It Up”.

Fleur’s solo singles, “Broken Mirror” and “Turn The Lights On” were supported by Mistajam and Friction on Radio 1. Her latest collaboration “One In A Million” with Drumsound and BasslineSmith, reached No.14 on the UK Dance chart and is one of many more exciting collaborations to come. With a self-penned E.P. being released in 2014 and a tour of her own in the pipeline, Fleur effortlessly mixes genres to create something refreshingly different and truly unique for her audiences.

In 2015 Fleur East was signed to Simon Cowell’s record label ‘Syco Music’ and recorded her debut album with the likes of Wayne Hector and Jack Splash. Her lead single from this album ‘Sax’ was released in November 2015 and reached number three in the UK charts. The album, titled ‘Love, Sax and Flashbacks’ was released shortly after in December. In 2016 Fleur East signed with Columbia Records to kick off an international music career.

Contraband is the UK’s top booking agent, with affable, experienced account managers who guarantee you the best deal possible. Contact us today if you would like to book Fleur East to be the headline of your event! We as your booking agent are more than happy to help you create the most memorable moments with Fleur East. 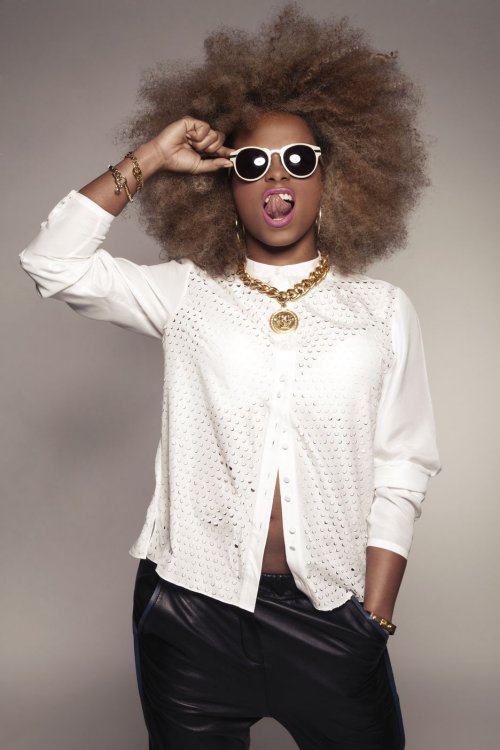 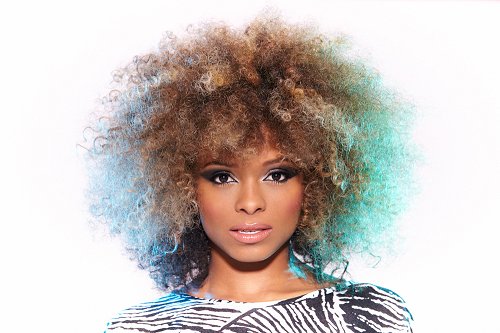 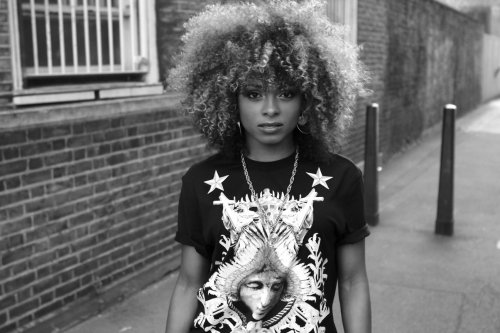 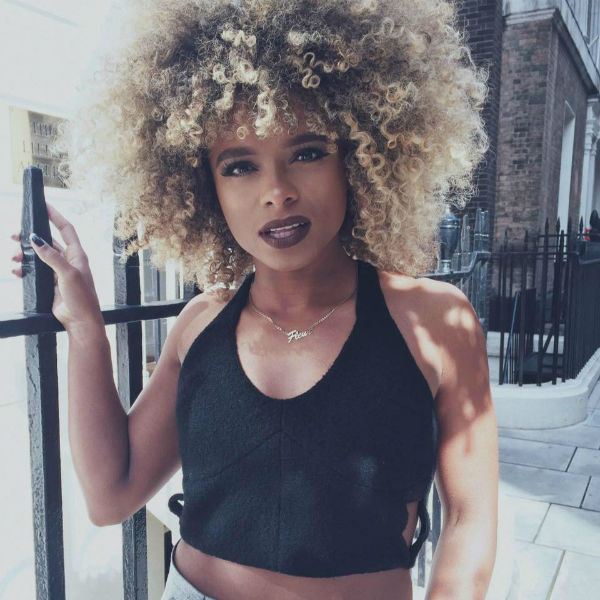 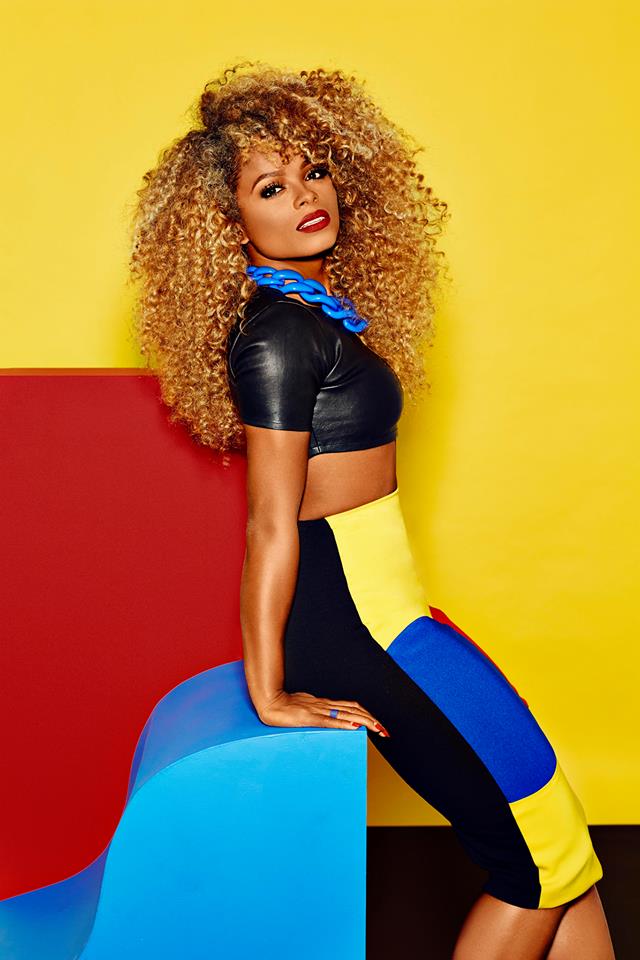 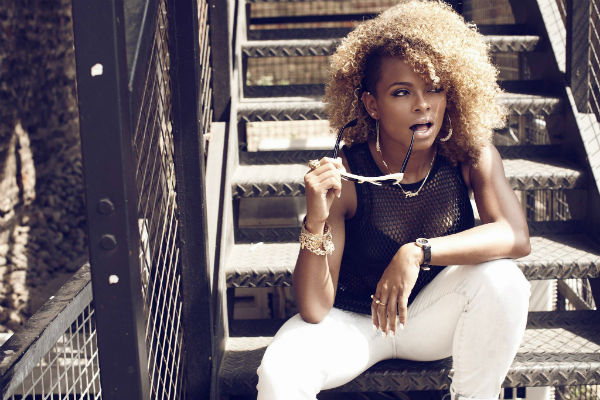