Gilles is passionate to share this amazing sport as much as possible with the world. Aside from organising workshops and events, riding shows for big audiences are his favourite. Being an international rider, competing in world championships, the level of his riding is world-class.

For the already unlikely chance an audience will have seen a Flatland BMX show before, Gilles brings something truly unique, by bringing light effects and riding in total darkness into the picture. With a one-off fine-tuned BMX prototype laced with EL wires and a matching 230V costume, the audience will enjoy a spectacular show in light and darkness. Guaranteed to leave a lasting impression that will last a lifetime.

With 15 years of experience, Gilles has been all over the world, with his home-base in Belgium, he has been riding his almost all European countries, in Detroit (USA), LA (USA), Hawaii (USA) and Tokyo (Japan), just to name a few.

Performing for audiences up to 1.5 million spectators (prime time TV), he does not shy away from big opportunities. Most recently he has participated in the widely known “Got Talent” TV show, after performing a stunning audition amazing the judges and the audience at home (with a record breaking app voting of 91% “YES” votes), he proceeded to the Studio shows with a never-seen-before new show concept. After the overwhelming feedback on this light-dark concept, Gilles is determined to share this concept as much as possible with the world.

Do you want a show with or without light effects, to your own music or light sequence, a workshop, a photoshoot, a part in a commercial, multiple riders competing in an exciting “battle”, … everything is possible!

★ With 15 years of experience, Gilles has performed all over the world, leaving a lasting impression to audiences

★ Gilles has performed for up to 1.5 million viewers (prime time TV), and recently participated in the widely known “Got Talent” TV show 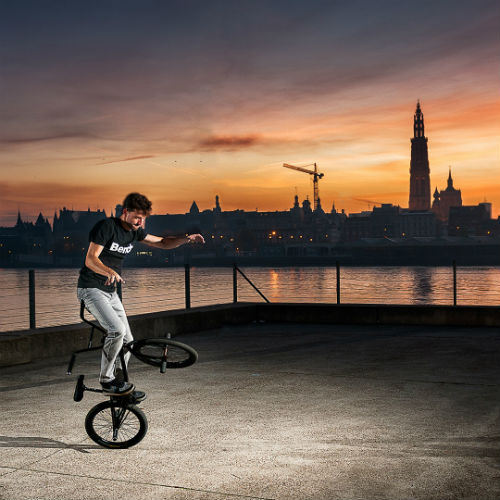 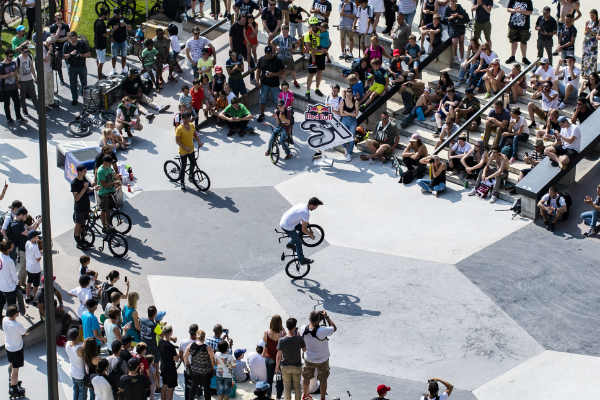 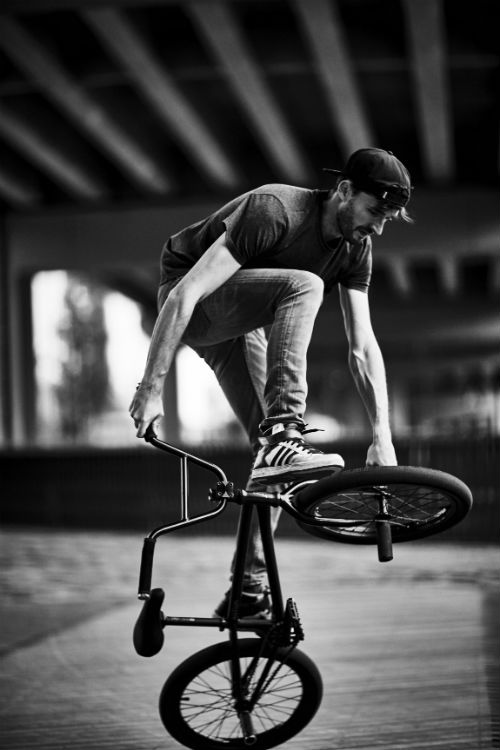 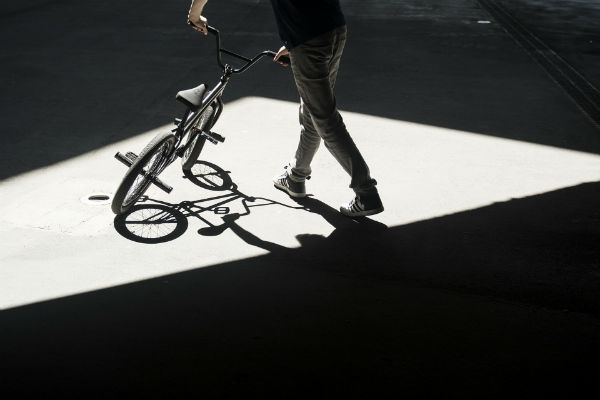 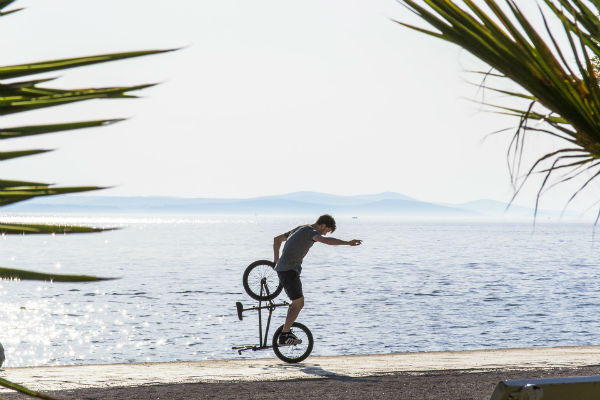 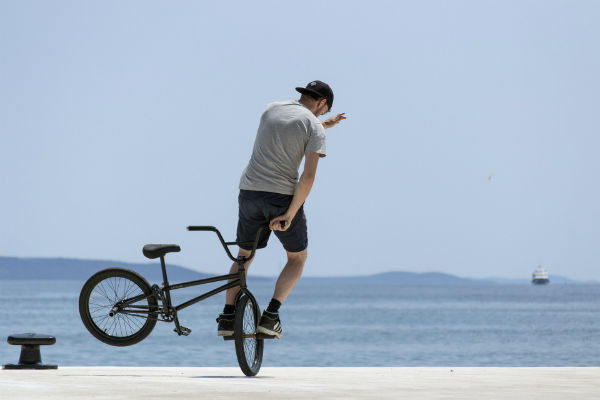 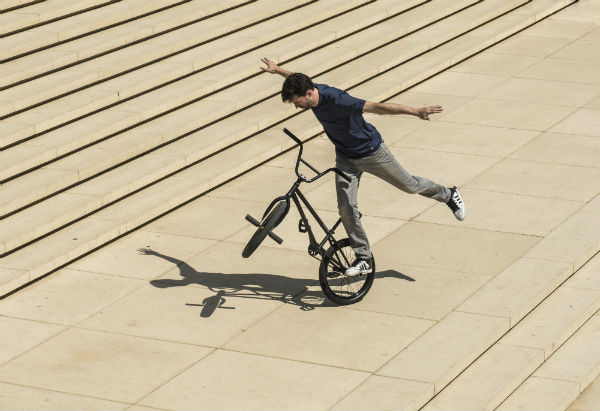 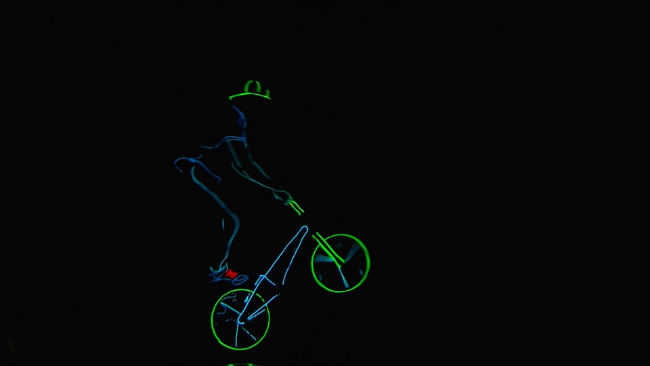 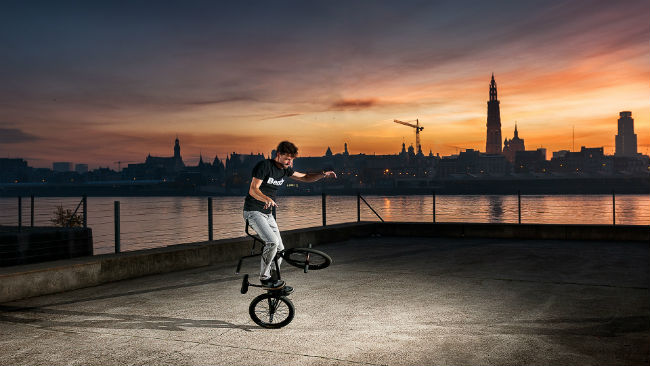 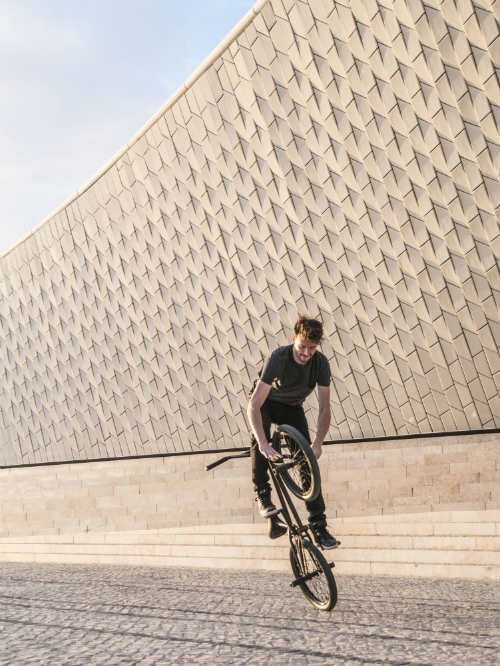 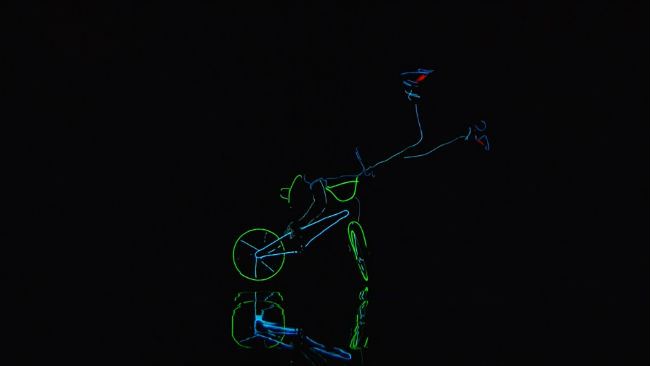 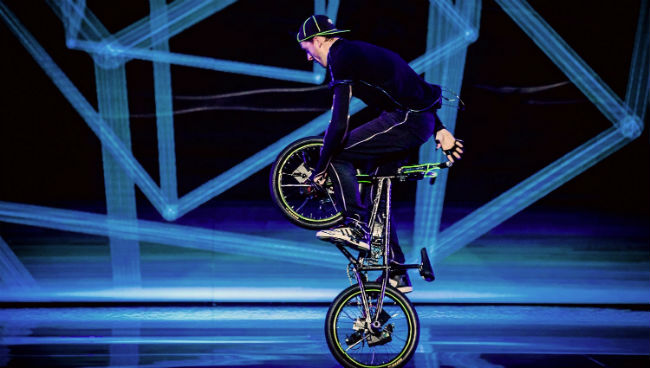 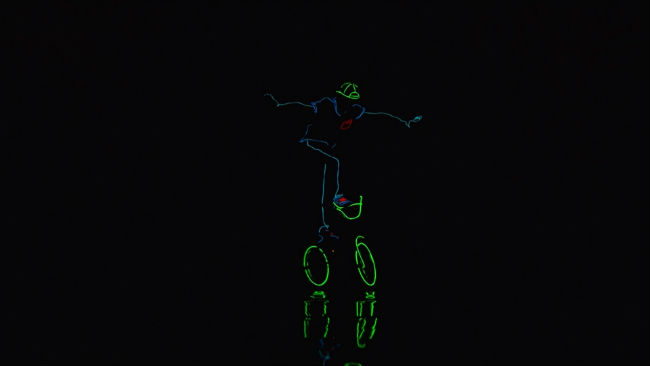 The countless hours spent and the passion is clearly visible. The only option I had was to applaud standing. The act was as incredible as it was original. I think everyone in the audience wants have one of these bikes and start riding.
Niels De Stadsbaeder (Belgian singer)

The variation in this show is very powerful, switching the light back and forth, high quality tricks. It was so good, so smart, a great idea altogether!
Dan Karaty (American choreographer (worked with Michael Jackson))

This act is incredibly smart. Off stage he is known as a modest guy. But when he is on stage with his “wonder-bike”, pulling off these extremely hard tricks in the dark, the audience can only do one thing, and that is to give a standing ovation. It was prefect, nothing more to say.
Stan Van Samang (Belgian singer and actor)

It wasn’t just a demonstration of the sport, but this was a geniously planned show. The show was fantastic!
An Lemmens (Belgian TV host)