As a booking agent for First Aid Kit we book First Aid Kit to perform for your guests. Swedish female folk duo First Aid Kit comprise sisters Klara and Johanna Söderberg who have released four commercially and critically successful albums, and in 2015 they received a Brit Award nomination for Best International Group. First Aid Kit’s 2018 LP ‘Ruins’ reached number 3 in the UK album charts and the duo appeared on The Graham Norton Show and The Ellen DeGeneres Show in support of the album’s release.

After watching the Coen brothers’ 2000 film ‘O Brother, Where Art Thou?’ and repeatedly listening to its soundtrack, Klara and Johanna were inspired to start singing together. They received the support of their parents, their father having performed in Swedish pop band Lolita Pop, and they honed their talents performing on the streets of Stockholm. When Klara was twelve she was introduced to the music of Bright Eyes by a friend. The honesty and sincerity of Conor Oberst’s songwriting proved a profound influence that would lead to the work of other musicians including Bob Dylan, Leonard Cohen, Carter Family, Gram Parsons and Emmylou Harris. Booking First Aid Kit to perform at your event will impress your guests

A family connection to Swedish electronic duo The Knife led to First Aid Kit signing with Rabid Records, affording them a great deal of creative freedom in the recording of their debut release. The pair were already well known across Sweden when they uploaded a cover of Fleet Foxes’ ‘Tiger Mountain Peasant Song’ to YouTube in 2008. The video was praised by frontman Robin Pecknold, affording First Aid Kit their international breakthrough that led to a record deal with Wichita Records.

First Aid Kit’s debut LP ‘The Big Black and the Blue’ was released in 2010 and was produced by their father. The release was followed by an extensive international tour that included Primavera Sound Festival, Barcelona. A fortuitous meeting after a gig with their childhood hero Conor Oberst led the pair to meet the producer of their next record, Mike Mogis. The 2012 album ‘The Lion’s Roar’ would go on to sell over 250,000 copies worldwide and featured some of the duo’s most-loved songs, including the titular track and ‘Emmylou.’

Hiring First Aid Kit to endorse your brand, service or event is very simple. Contraband is the UK’s top booking agent, with friendly, experienced account managers who guarantee you the best deal possible. Contact us today if you would like to book First Aid Kit to be the highlight of your event! We as your booking agent are more than happy to help you create the most memorable moments with First Aid Kit. 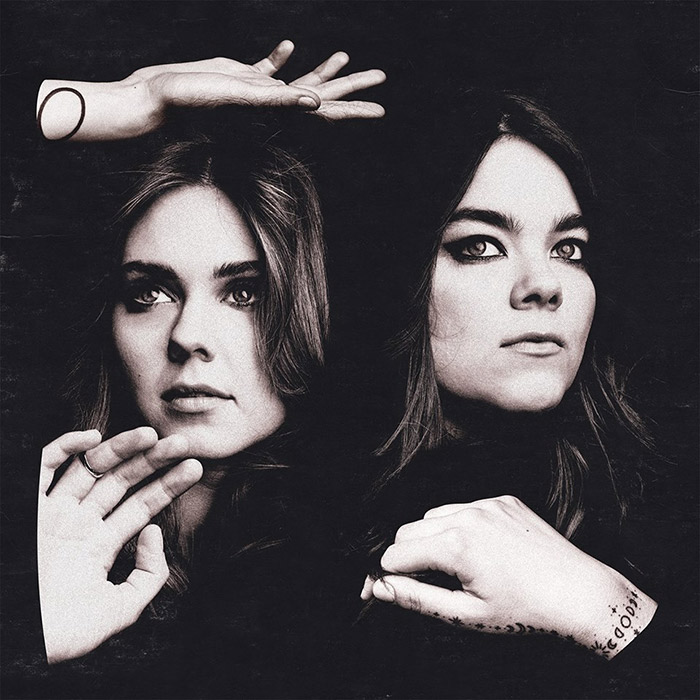 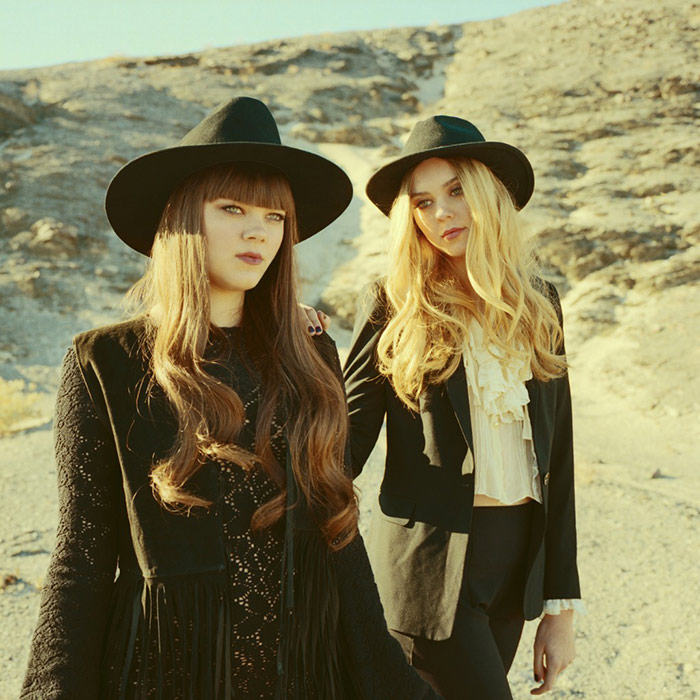 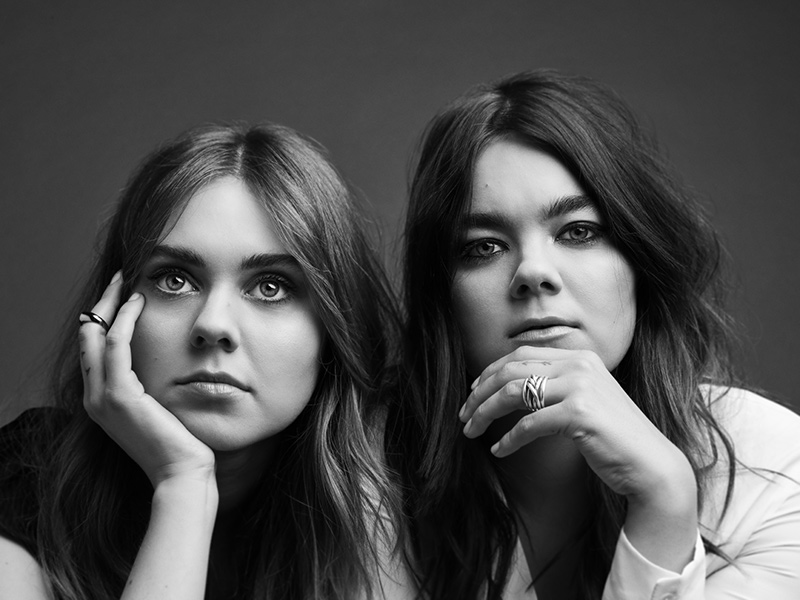 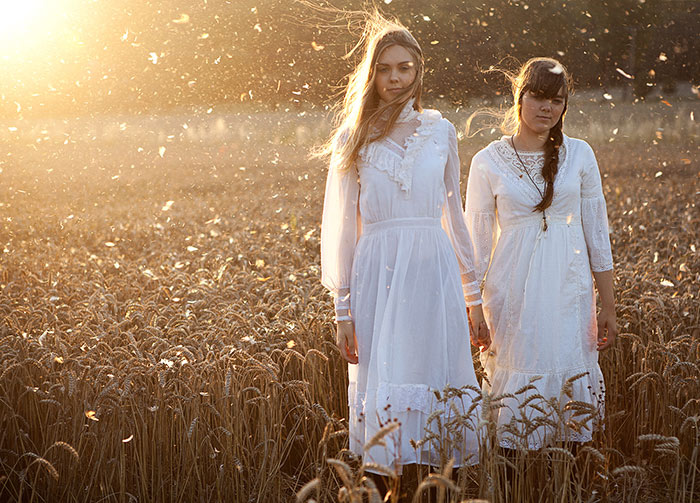 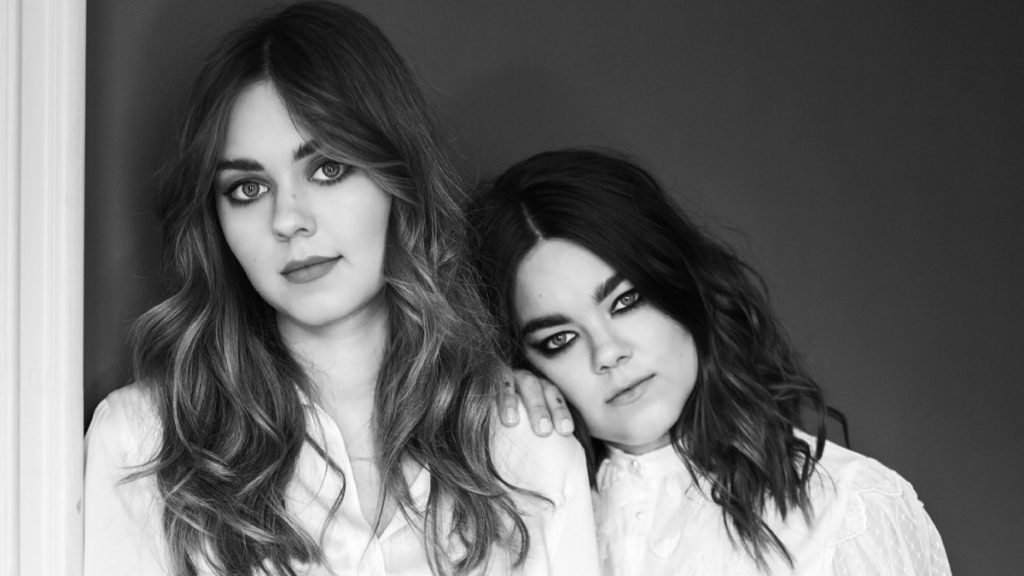 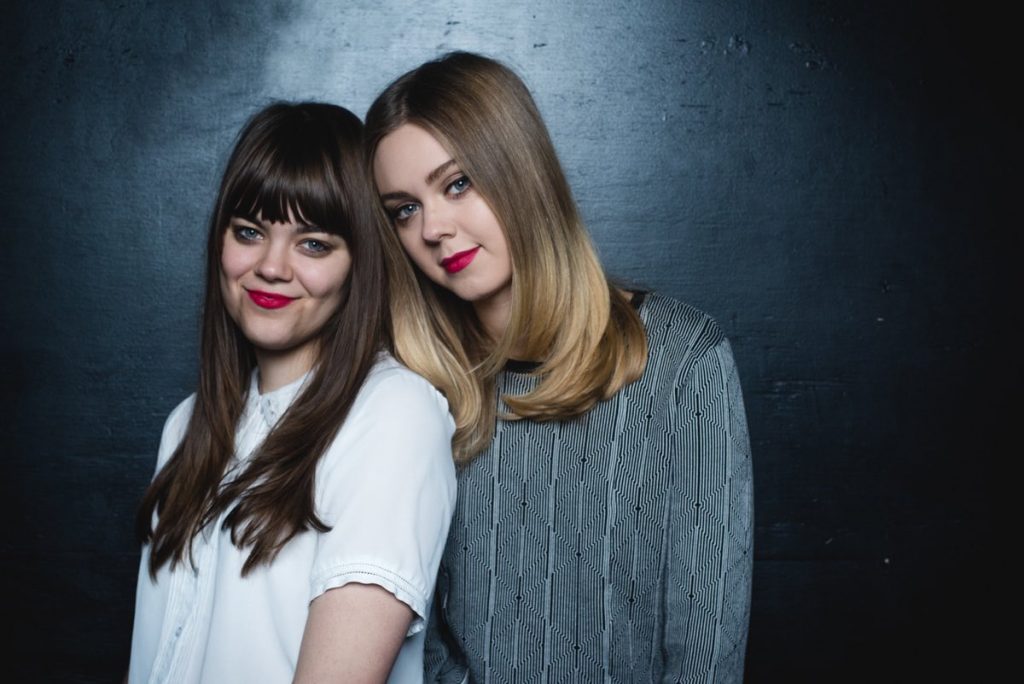