Sleight of Hand Magician Fergus has been performing magic at corporate events, private parties and on TV since his TV break in 2011. He starred in the CBBC series of ‘Help! My Supply Teacher is Magic’, and appeared on CBBC’s Match of the Day: Kickabout, and Blue Peter. Fergus is a great corporate entertainer and magician, and he can adapt his sleight of hand magic performances to suit any age group. Fergus is a fantastic sleight of hand magician and is available to hire and can entertain kids and adults alike.

Fergus’ TV debut was as a talking head on ‘The 50 Greatest Magic Tricks’ on Channel 5, where he lit up the screen with his natural warmth and wit. Having performed in front of 5000 people at The Royal Albert Hall in an adaptation of John Godber’s play, Bouncers, Fergus’ skills and interests extend beyond the realms of magic. Bouncers saw him multi rolling a myriad of parts such as a Mancunian bouncer, an eccentric hairdresser, and a high heeled Liverpudlian called ‘Rosie’- which he took to far too well..!

Fergus has appeared on Blue Peter, amazing the stars of the new Oz the Great and Powerful movie with his magical interview technique! With ambitions to become a regular, well-loved face on mainstream British TV, Fergus is reminiscent of a young Richard Hammond, and surely one to watch. Derren Brown is also a huge fan.

Standard Length of Performance:
Fergus can perform sleight of hand magic sets of 30, 60 or 90 minutes.

Sleight of Hand Magician – Fergus : Videos | Book for your event

★ A fantastic magician the can adapt his performance for any group 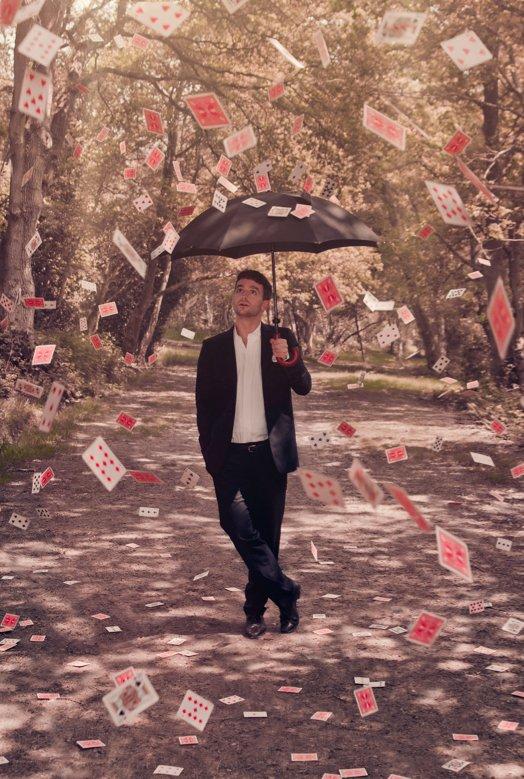 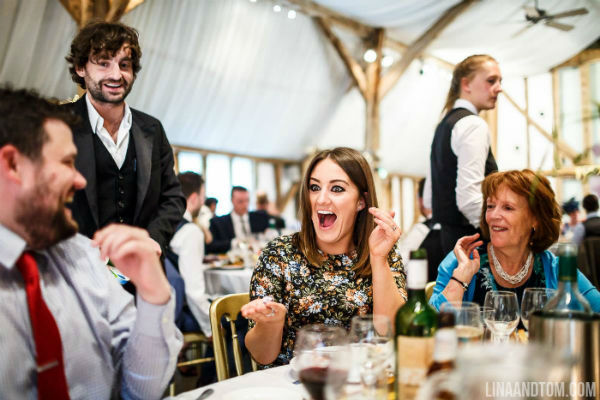 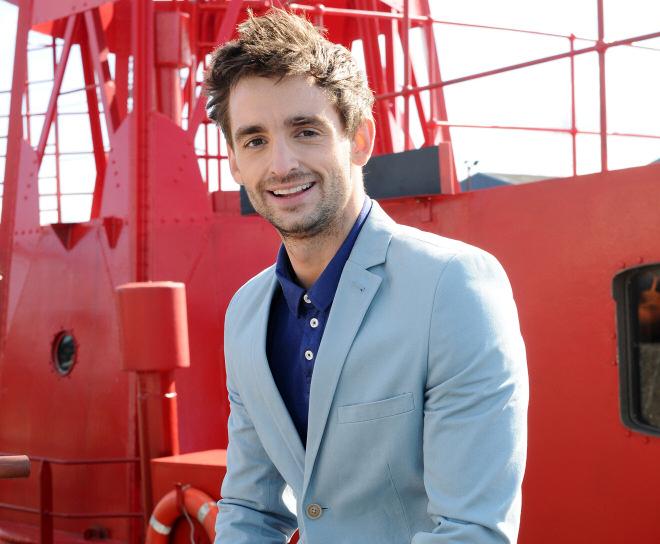 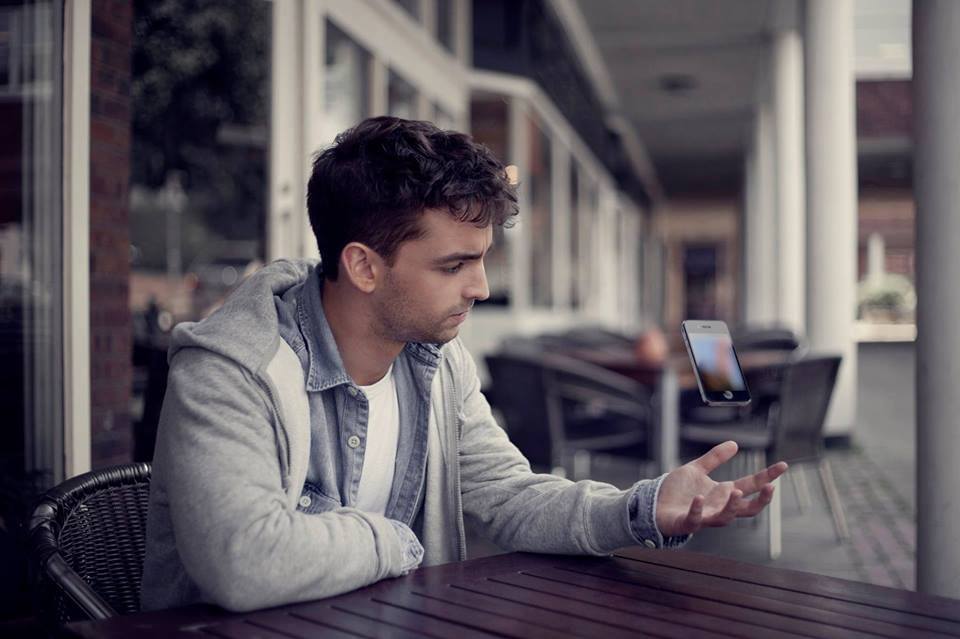 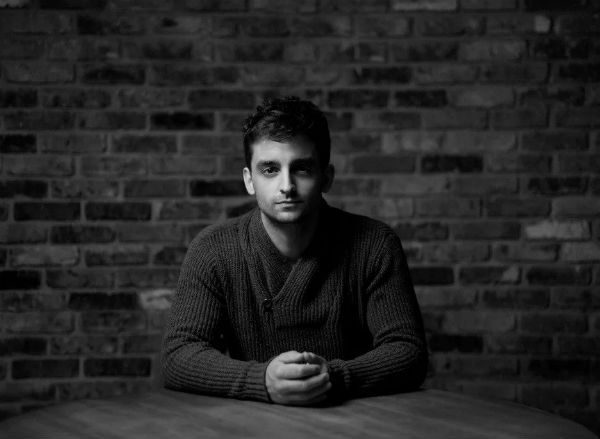 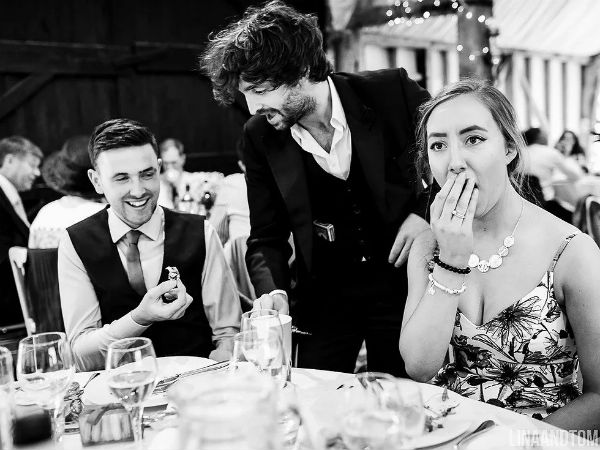