Female Latin Band – Guerrera is made up of 10 highly skilled, professional female musicians from around the world. With a three-piece brass section (two trumpets, one trombone) an electrifying rhythm section (Piano, Bass, Drums / Timbales and Congas) and three strong lead vocals, Guerrera has an eclectic and contemporary musical style playing tribute to the classics as well as swinging to the current Latin American trends.

As an audience you will be taken on a journey across Latin America with a touch of Cumbia, a dash of Salsa and a scoop of Reggaeton to amp up the groove. All of this brought together with Guerrera’s original trademark harmonies, and arrangements by its great musical director.

Guerrera’s repertoire includes Latin music hits such as Despacito, Havana, Guantanamera, alongside hits by Latin music artists like Enrique Iglesias, Shakira, Cardi B, Daddy Yankee, Becky G, Buena Vista Social Club, and Celia Cruz among many others. Guerrera’s repertoire is always current and will bring an enticing Latin flair to your event. Guerrera’s musical adaptability with blending Latin music with current and traditional rhythms means that Guerrera will give the audience a truly unique experience.

Guerrera’s hip shaking show will get you dancing on your feet from the first beat. If you don’t know the steps no need to worry Guerrera will lead you into a dancing frenzy as you follow their moves and learn a bit of Salsa, Cha-Cha-cha or Cumbia. If you have a Latin American themed event or a Tropical rendezvous, then let the women of Guerrera top you up with right amount of Latino spirit.

Guerrera is Europe’s only all-female 10-piece live Latin band and brings forth a much needed and unique female led contribution on the London Latin Music scene. Guerrera will not only brings the tropics to your event through their music, but also through their stage performance and colourful stage wardrobe.

★ A variety of Latin music performed in traditional & contemporary styles 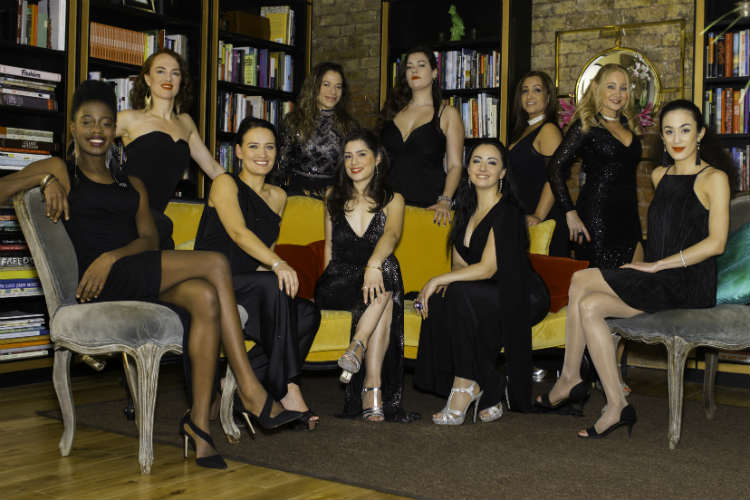 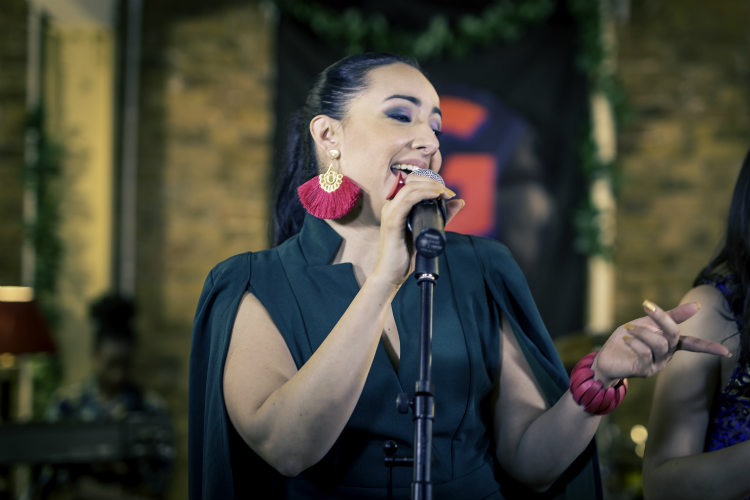 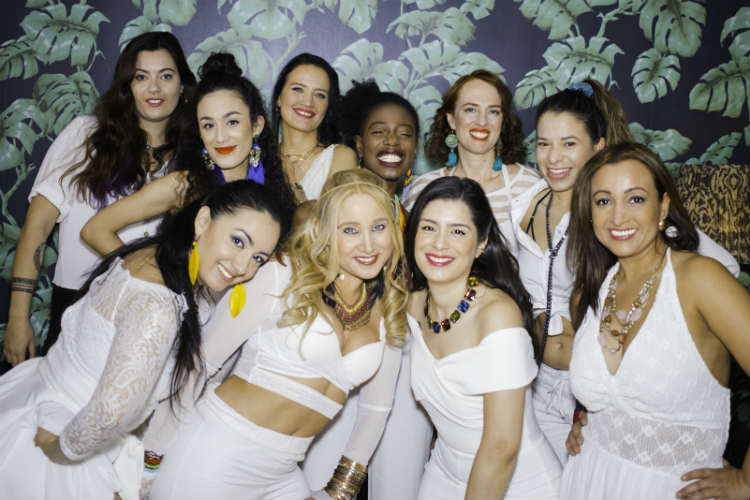 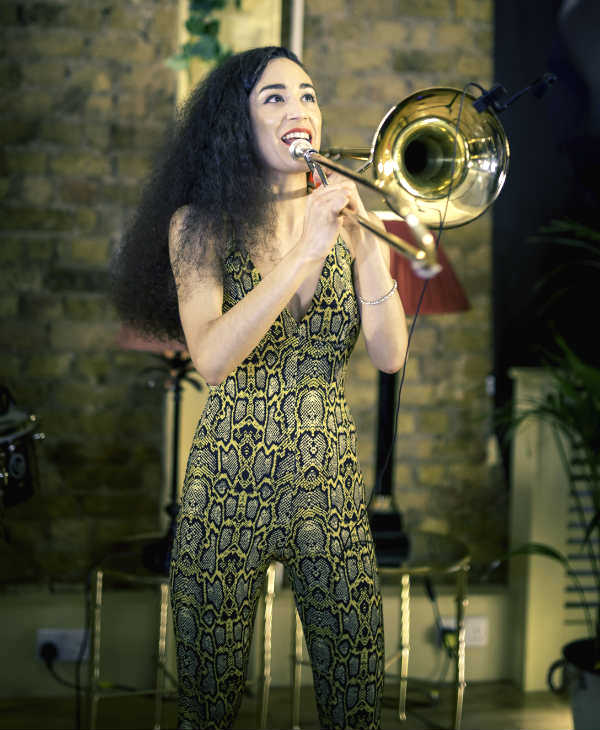 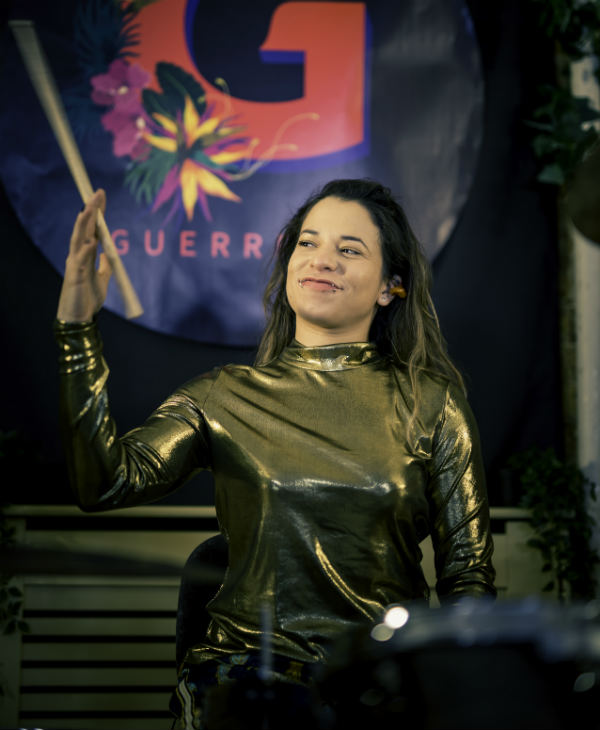 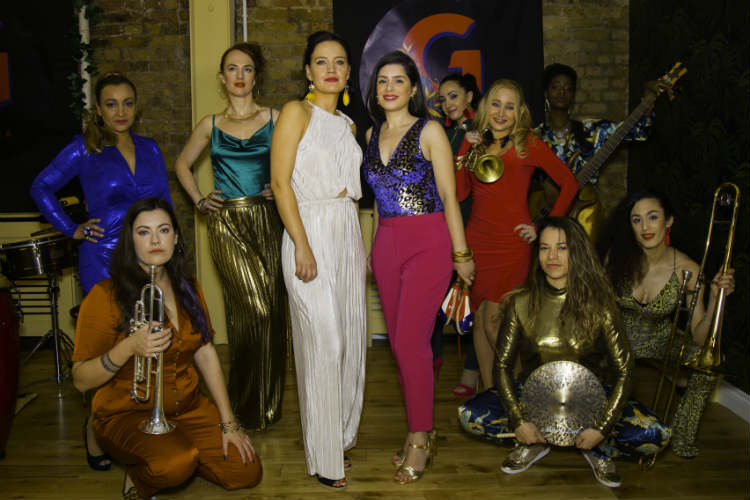