Having worked as a session musician and songwriter in the UK and internationally for the past 10 years, Hattie’s career highlights so far include performing on Jools Holland, winning a prize in Glastonbury’s Emerging Talent Competition as an original artist, performing on national radio and having compositions featured on film and television around the world.

As a folk singer, Hattie has graced the stage in prestigious venues such as Ronnie Scott’s, The Royal Albert Hall, the O2, Wembley Arena and Manchester Arena, and as well as being booked for high-end private events. Hattie has also provided backing vocals for artists including Katie Melua, Lucy Rose, Jocelyn Brown, The Shires, Ruti (winner of The Voice 2018) and Tony Hadley. As a solo artist, Hattie has toured the UK festival circuit regularly, sharing her music with audiences at Glastonbury, Secret Garden Party, Latitude, Wilderness and Cambridge Folk Festival, as well as being featured in the national press and radio.

Along with her guitar, Hattie provides a varied and exciting repertoire of hits spanning musical eras from folk, indie, jazz, soul and contemporary pop. Her eclectic taste in music means her sets can cater to the most diverse of audiences, and each rendition has her musical stamp on it. Hattie’s performances are stylistically varied, but flowing with her distinguishably soulful, uplifting and captivating vocal style. Her sets can be tailored to fit different settings and events, from drinks receptions and dinners to evening performances. Her years of experience in the role as a session musician and frontwoman mean she is adaptable, accomplished at reading audiences and their musical preferences and skilled in tailoring her sets to compliment and work alongside the atmosphere of an event.

Hattie is also available to book as a duo or trio, which consist of two guitars and one vocal (duo) or two guitars, three vocals and double bass (trio). Hattie’s band is made up of some of the country’s most in-demand session musicians, who work regularly with artists such as Gary Barlow, Jamie Cullum, Nao, Gentlemen’s Dub Club, Alex Clare and Wilkinson.

★ Award winning singer for The Glastonbury’s Emerging Talent Competition as an original artist.

★ Over 10 years of experience performing at shows and events worldwide. 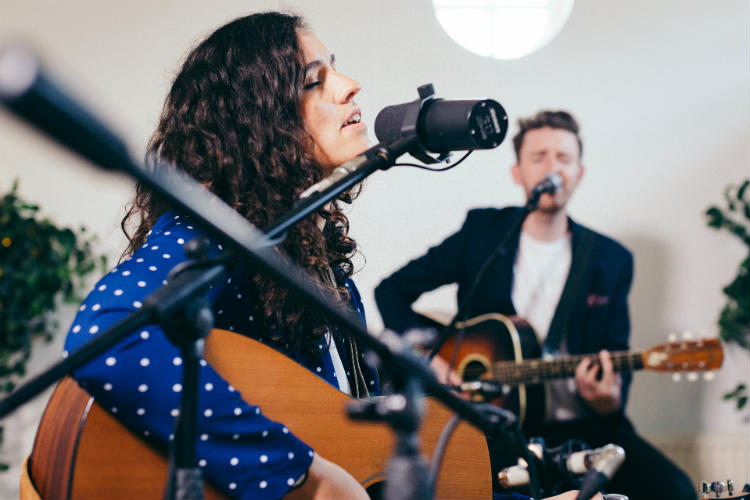 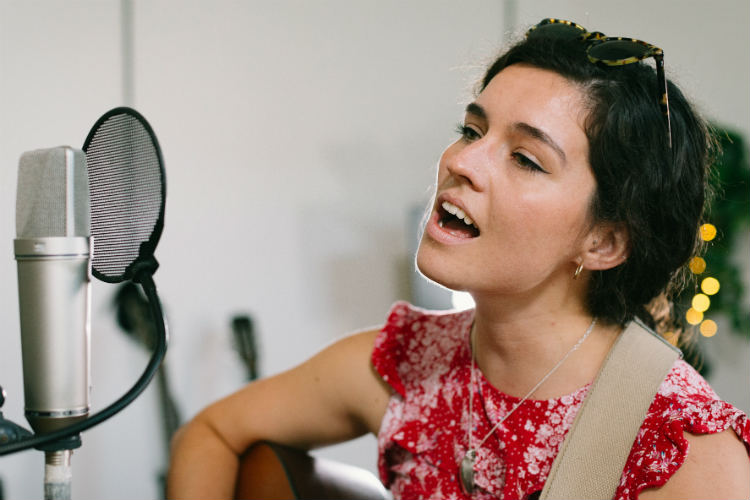 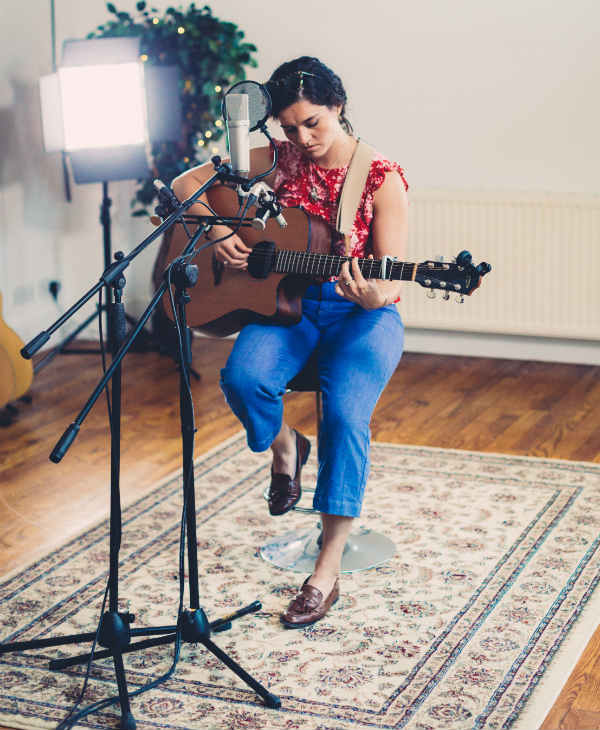 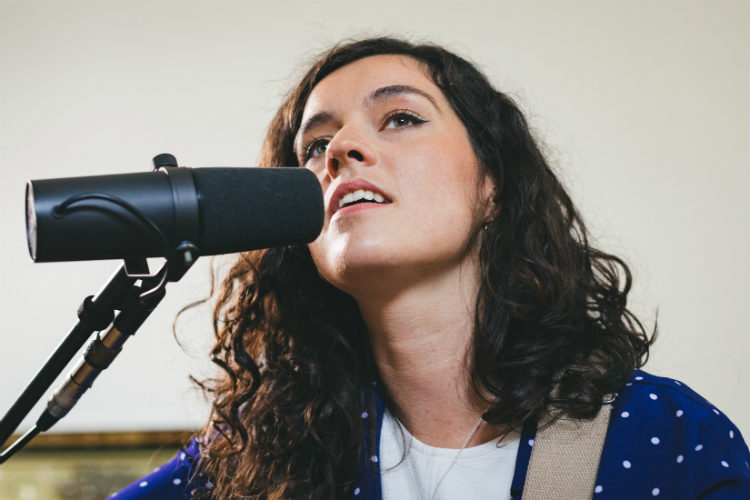 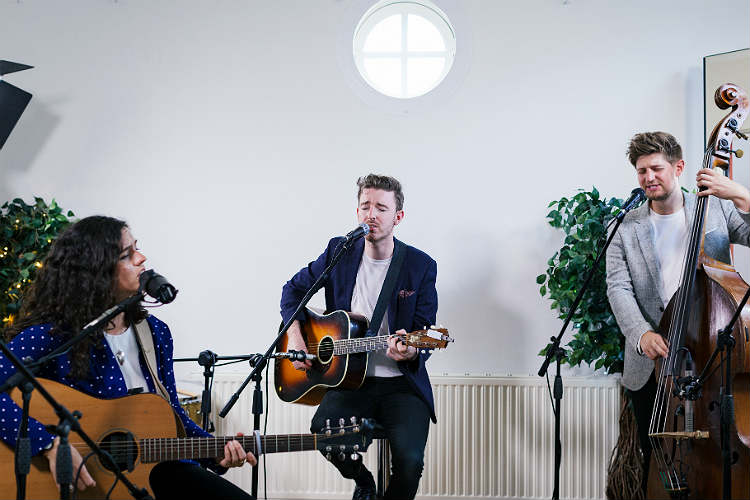 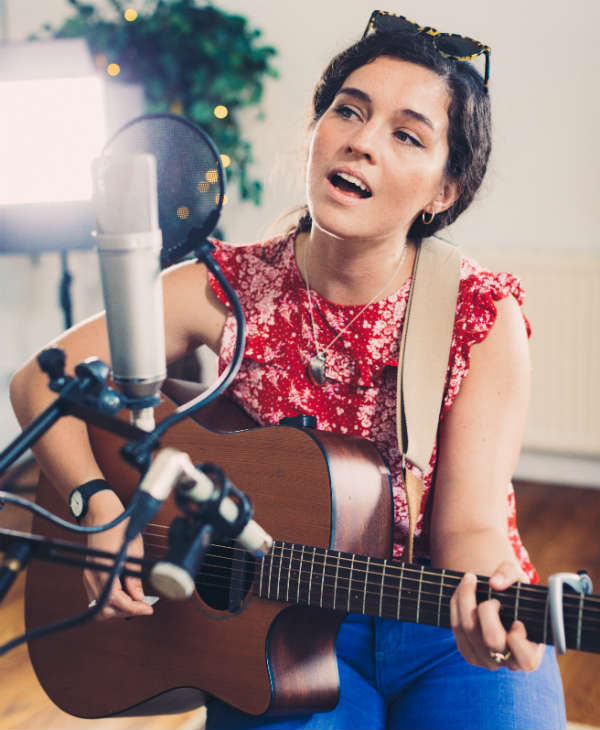 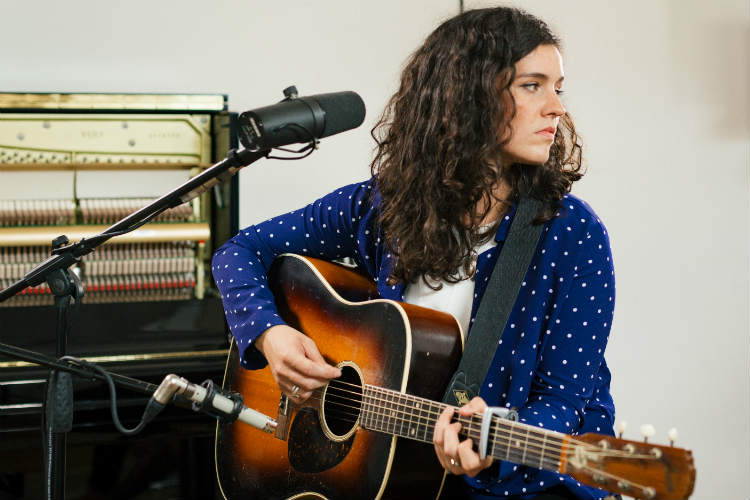 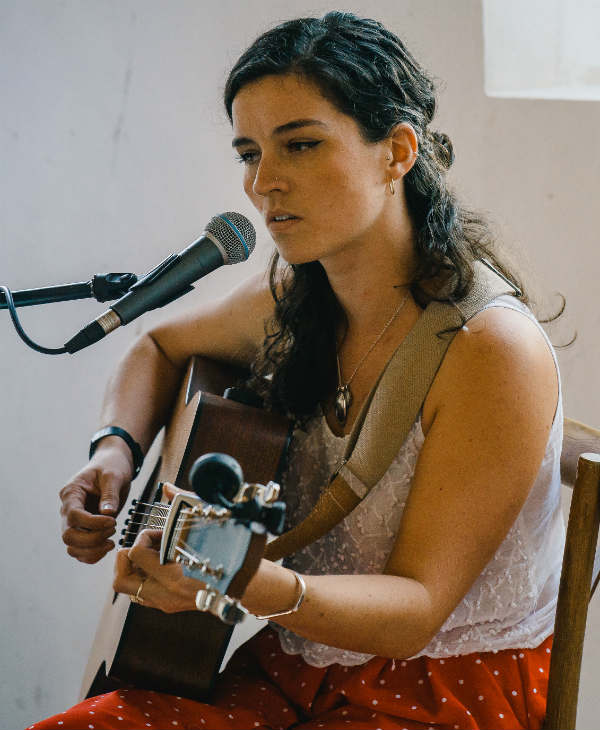 “Hattie was amazing, beautiful voice and very talented. One of the guest’s dogs took a particular liking to her and fell asleep under her chair on the stage which was super cute!”
– Dog’s Trust

“I wanted to say a huge thank you for your breath-taking performance at our wedding. All of our guests and ourselves were blown away by your talent and you truly helped make our wedding day perfect”
– Anna, Private Client

“Hattie was a dream really – having worked as a wedding planner for 12 years I’ve seen a lot of musical acts and Hattie was different. The music at the wedding was pure perfection thanks to Hattie and we cannot recommend her highly enough.”
– Amy, South Place Hotel

Jazz (Available as Duo, Trio, Quartet or Quintet)
The Nearness of You
Don’t Explain
My Romance
Moonlight in Vermont
Ghost of a Chance
Angel Eyes
My Funny Valentine
Save Your Love for Me
Georgia On My Mind
God Bless the Child
The Masquerade is Over
Summertime
Night and Day
At Last
Have You Met Miss Jones
There is no Greater Love
Cheek to Cheek
The Way You Look Tonight
Lullaby of Birdland
Bye Bye Blackbird
There Will Never Be Another You
The Christmas Song
Have yourself a Merry Little Christmas
In the Wee Small Hours of the Morning
Fly Me to the Moon
How Insensitive
I’ll See You In My Dreams
After You’ve Gone
Tea For Two
Come Fly With Me
It’s Only A Paper Moon
Just In Time
Someone To Watch Over Me

Check out other Folk and Country Bands