Booking Feist will cause a storm at your special event! We are a booking agent for Feist, and can arrange for Feist to perform for your guests. Feist is a Canadian indie pop singer, songwriter, and an actor who started her career as a lead singer for a punk rock band called Placebo but now performs solo as well as a part of the indie rock band Broken Social Scene. Although she had been singing since childhood, the world got to know her in 1999 when she was 23, after the launch of her first album, “Monarch”, which was a tremendous success.

Possessing a lively, ethereal voice, Feist creates special and exceptionally festive atmosphere anywhere and anytime, and you can have her perform at your event. Feist continues to perform all over the world and booking Feist would make a huge impact at your next big party!

As a booking agent for Feist we can organise for her to perform at your event. To hire Feist call Contraband Events as we can make it happen. We are booking agents for a huge selection of famous musicians to hire, and we can recommend the best artists for your entertainment. Feist can be booked to play at your private or corporate event through Contraband International. Make us your preferred booking agent.

Feist : Videos | Book for your event 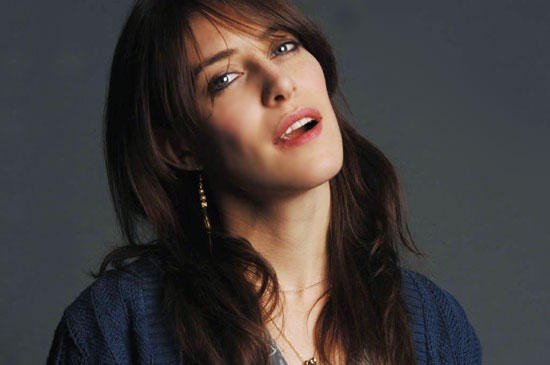 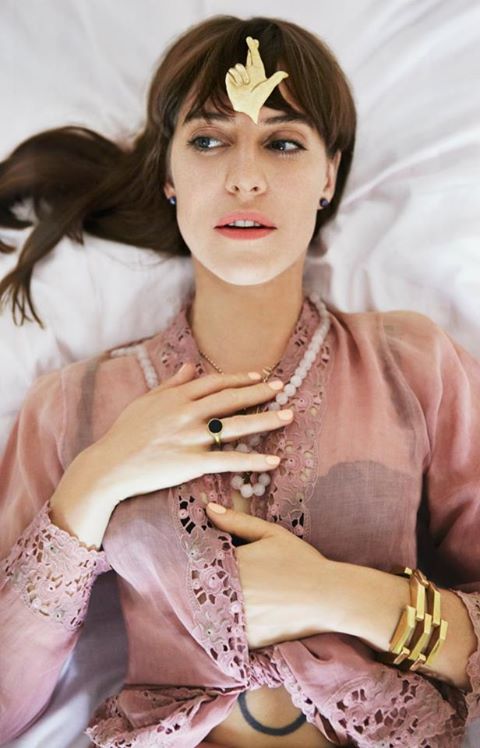 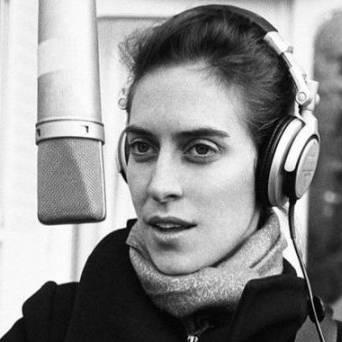 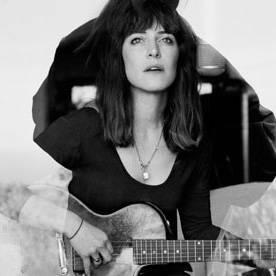 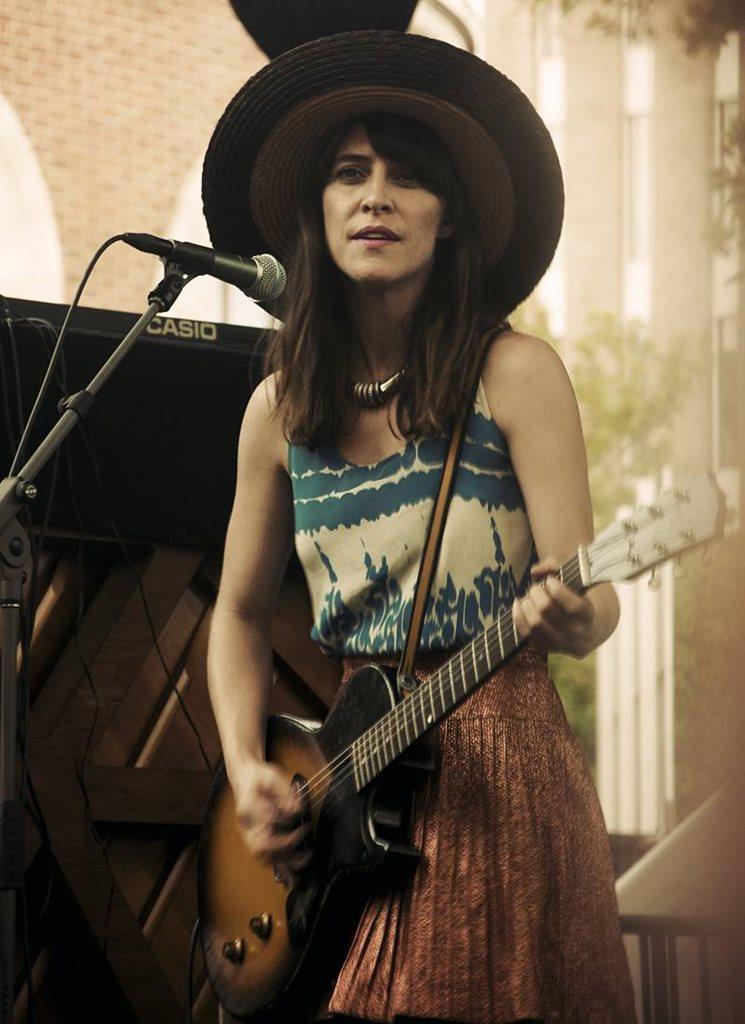 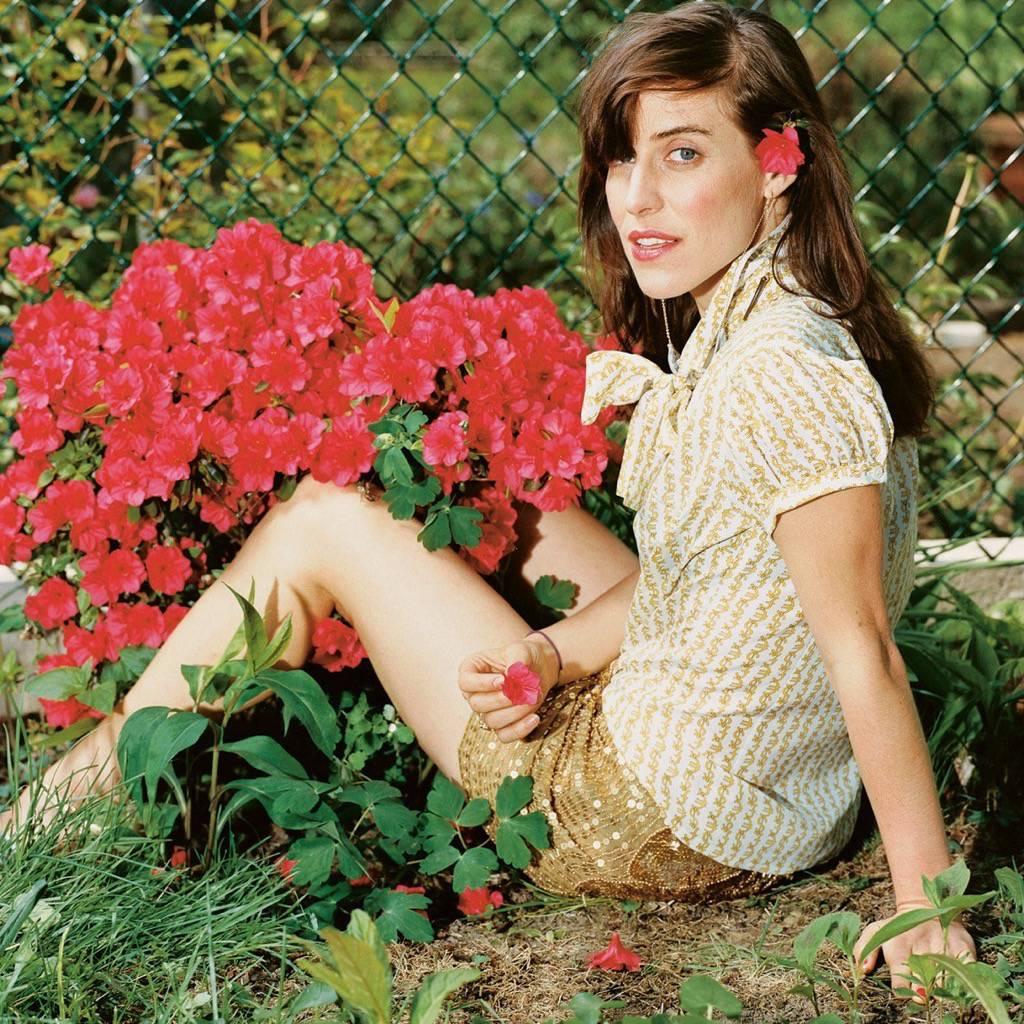