The Feeling is available to book for your special event – we work in direct association with The Feeling’s representative as a booking agent for them. Dan Gillespie Sells can pinpoint the precise moment The Feeling’s new album first came into being. He had returned to London alone after spending Christmas 2011 in the English countryside, his five-year relationship in tatters, his head in turmoil. Sitting by himself in the East London pub he bought in 2010 and converted into a home (with a recording studio on the ground floor, naturally), Dan did what all born writers do in such situations: he plonked himself down at the piano, and wrote a song.

The result was ‘You’ll See’, one of the 11 tracks that make up ‘Boy Cried Wolf’. The album’s title is taken from its opening song, ‘Blue Murder’, which fans of the London-based five-piece will recognise at once as classic The Feeling. The album is the band’s first under an exciting new worldwide deal for recording and publishing with BMG Chrysalis, after their previous deal with Island Records came to an end, and its sounds, hooks, melodies and lyrics attest to the sense of liberation the band felt when they reconvened at Dan’s house.

A pretty extraordinary way to announce yourself as a band, ‘Sewn’ kick-started an extraordinary 12-month period for The Feeling, whose 2006 debut album, ‘Twelve Stops and Home’, topped the UK charts, and yielded three Top 10 singles. They were the most-played band on UK radio in 2006, and their success was capped the following spring when they were named Songwriters of the Year at the Ivor Novello awards. Two more hit albums – ‘Join With Us’ and ‘Together We Were Made’ – followed.

Contraband is the UK’s top booking agent, with amicable, knowledgeable account managers who guarantee you the best deal possible. Contact us today if you would like to book The Feeling to be the headline of your event! We as your booking agent are more than happy to help you create the most memorable moments with The Feeling.

The Feeling – Band : Videos | Book for your event 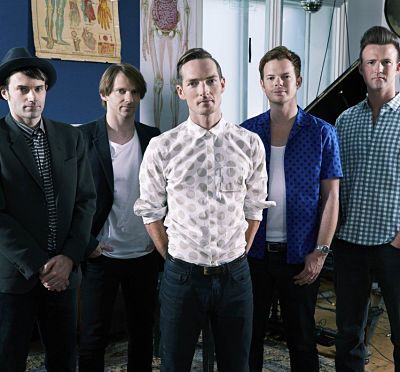 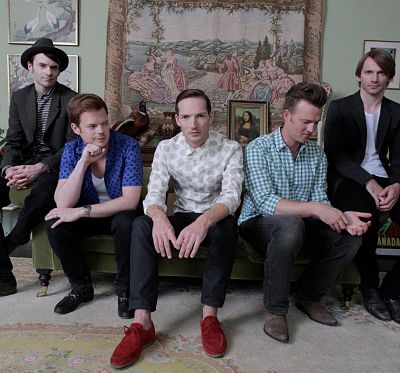 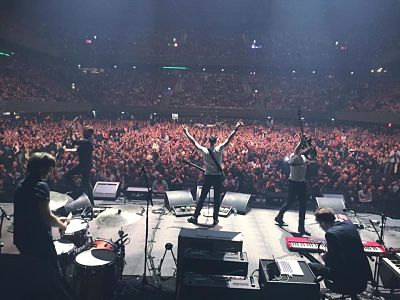 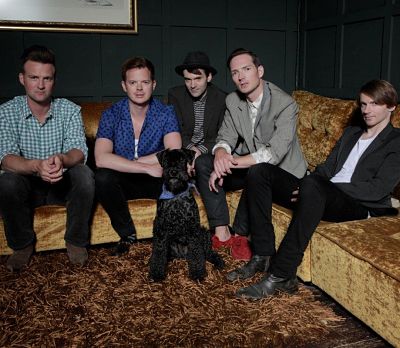 Video of The Feeling – Band