As a booking agent for Faith Tucker we can arrange for Faith Tucker to perform at your event. Classically trained Faith Tucker is a young soprano who reached the semi-finals of Britain’s Got Talent 2019 and who impressed the judges. She was also a junior student at Birmingham Conservatoire studying vocal performance and piano where the principal is no other than Julian Lloyd-Webber.

Early Promise
Throughout her rapidly growing career Faith Tucker has been commended for her engaging stage presence and as a result has become an extremely sought after and popular performer. As well as her performing commitments she has developed her musical skills and in 2014 gained admission as junior student at the prestigious Royal Birmingham Conservatoire where she studied music theory and vocal performance. While there she also performed a sensational rendition of ‘Nessun Dorma’ at the Royal Concert Hall in Nottingham’s Got Talent. Faith Tucker’s hard work and impressive vocals soon had her winning 2015 Peter Vernon Trophy at the Conservatoire.

The same year Faith Tucker performed at the opening gala night for the Rugby World Cup Sponsors in London and soon after had a significant and sensational performance at Leicester Cathedral. In 2019, Faith Tucker’s musical journey and dedication led to her accomplishing a full scholarship to the Royal College of Music in London.

Faith Tucker’s Awards and Accomplishments
Faith Tucker’s vocal prowess covers everything from pop to opera and classical. Alongside her astounding performances on Britain’s Got Talent, Faith Tucker has won multiple awards in various other singing competitions including Park Holidays 2012, Help the Heroes 2013 and Red-Hot Mic 2012. She also competed in well-known contests including Teen Star 2013, Youth Market Tour 2013 and Prom in the Park 2013. She has also put her dancing skills to the test, another passion of hers, and has won several competitions including Lincolnshire’s Street Dance competition in 2008. Faith Tucker also appeared on Sky TV’s ‘Just Dance’ and became a semi-finalist on Fame Factor.

Faith Tucker always guarantees to enchant the audience, blowing them away with her incredible singing voice and natural dancing talents. As her career has blossomed, standing ovations have become a regular occurrence, with the gifted singer delighting the crowds at every event. 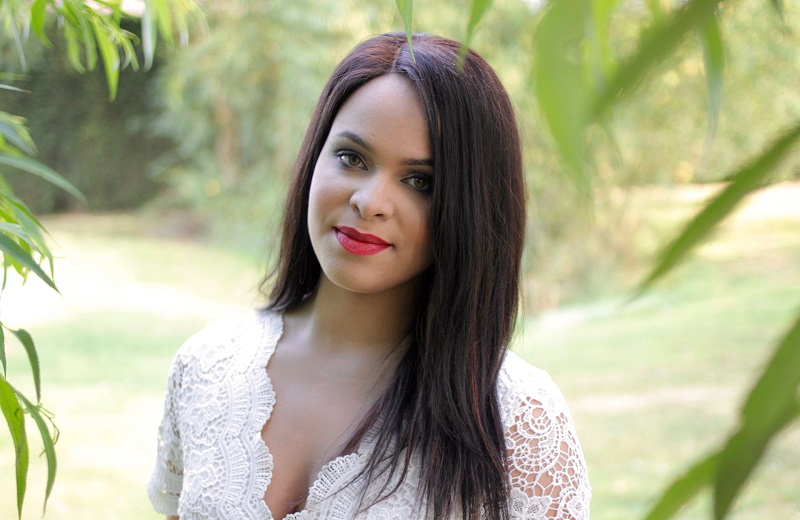 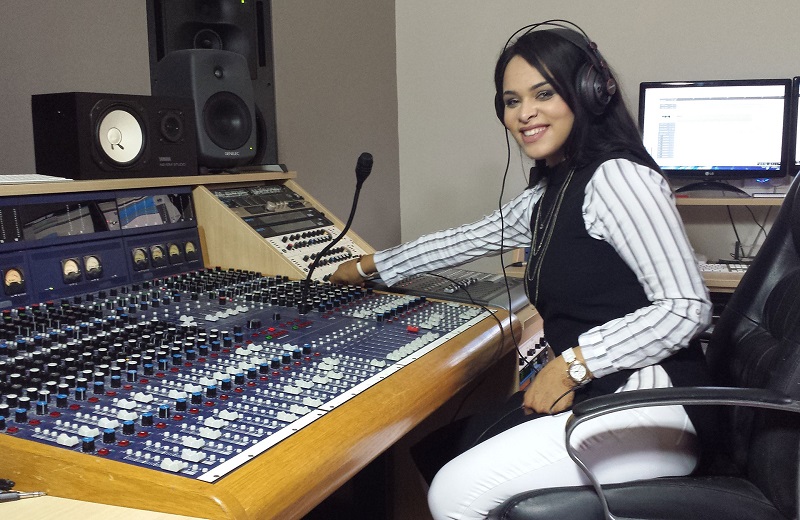 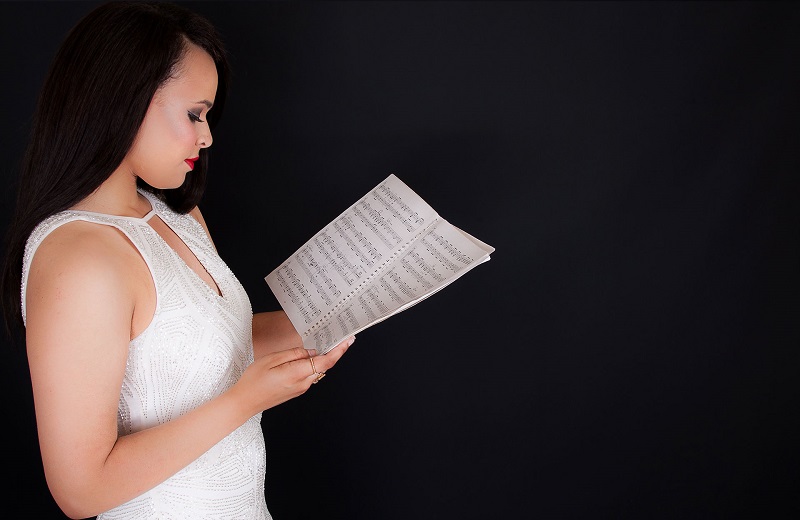 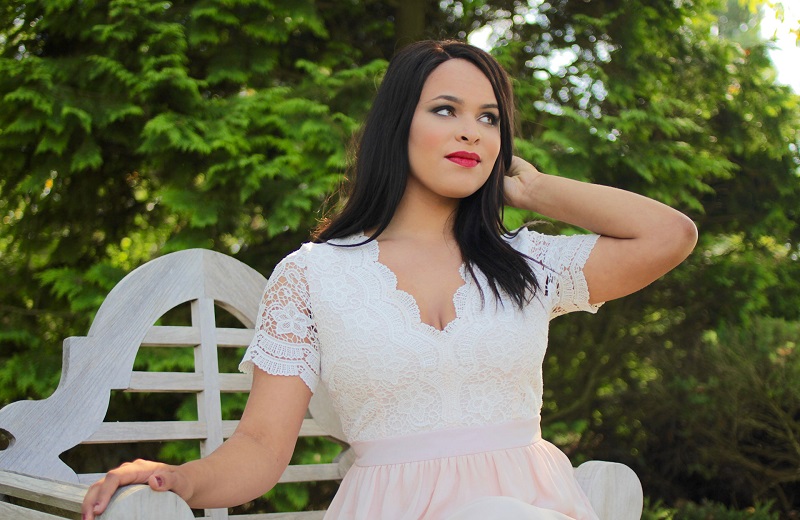 We were really pleased with Faith’s performance on Sunday night. She performed beautifully and with such confidence and was so entertaining to watch. I had a lot of guests comment to my staff how incredible she was and how they would look out for her as a future star. She did a great job and we were really pleased
Johnson Jewellers

Faith was INCREDIBLE. totally incredible. Super professional, a delight to work with. My Execs loved her, she even made a few of them cry. She was simply wonderful. She’s a very clever girl.
First Centra