Faces of Disco are available to book for your special event – we work in direct association with Faces of Disco’s representative as a booking agent for them. Faces of Disco from Britain’s Got Talent! With over 20 million combined You Tube hits they continue to perform all over the world doing what they love – entertaining!

Faces of Disco consist of two entertainers, Liam Collins and Richard Edmonds. They met in 2004 whilst training for athletics at Loughborough University and began busking around the streets of Britain to raise money for their athletics! In 2007 Faces of Disco appeared on Let Me Entertain You, finishing runners-up in the live tv voting final.

Faces of Disco also went on to became live finalists on Britain’s Got Talent and now work all over the world!

Contraband is the UK’s top booking agent, with helpful, enthusiastic account managers who guarantee you the best deal possible. Contact us today if you would like to book Faces of Disco to be the headline of your event! We as your booking agent are more than happy to help you create the most memorable moments with Faces of Disco.

The show can last up to 15 minutes, depending on requirements. 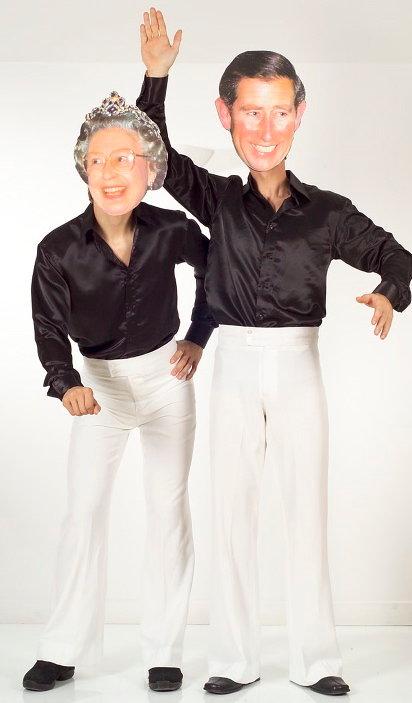 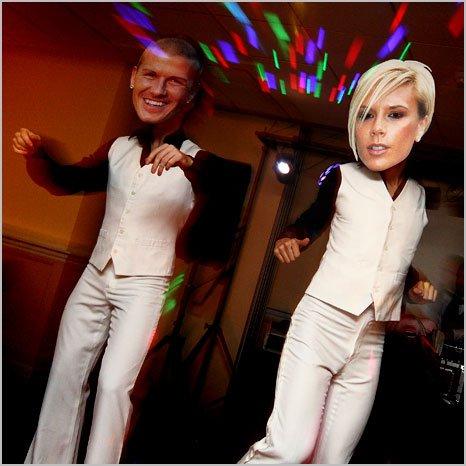 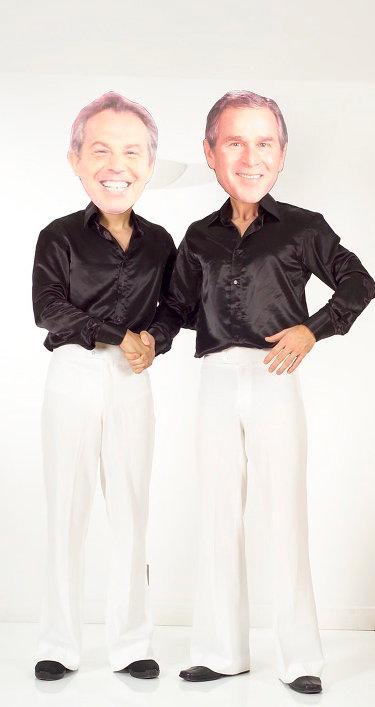 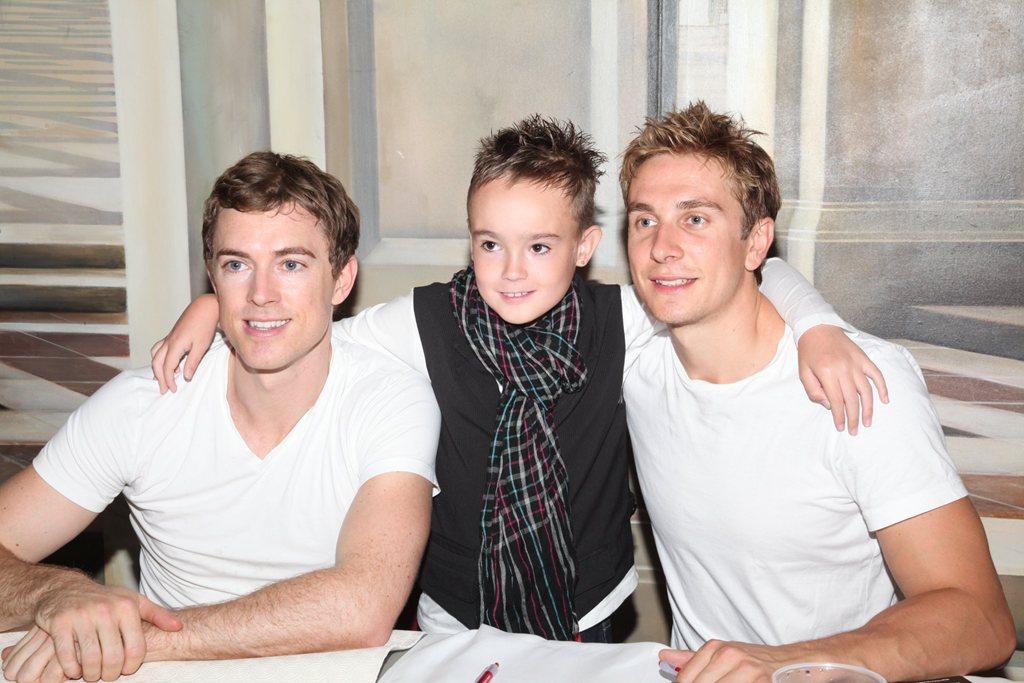 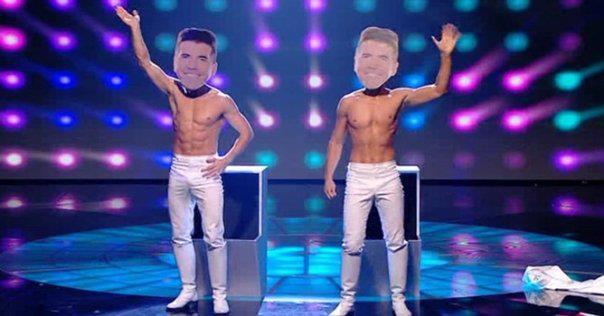 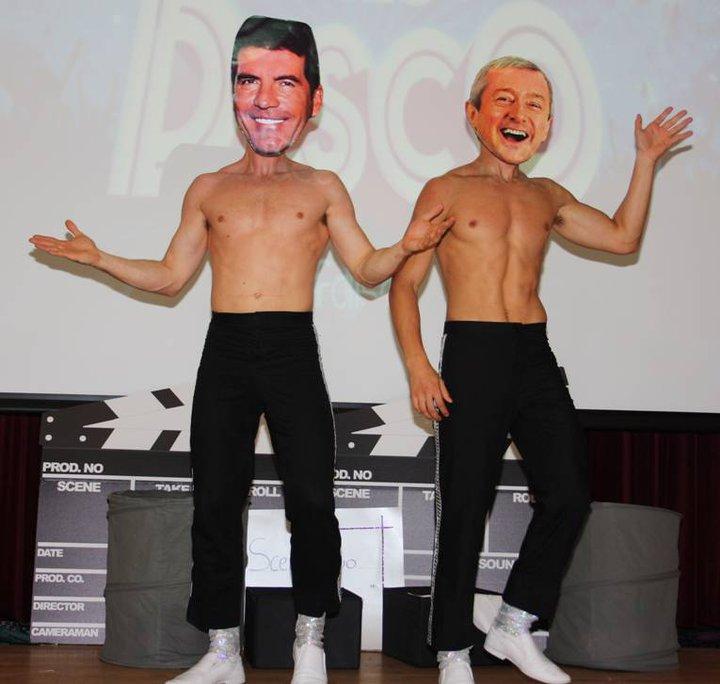 This was the funniest act we have ever booked. Seeing our CEO and MDs faces on the guys had us all in bits! These guys were slick, well prepared and put on a world class show. The only problem is I am not sure if we can top it next year at our awards night!
PepsiCo

We had a very successful party on Saturday night and The Faces of Disco went down a storm! The drivers who’s faces I asked you to include thought it was brilliant and great fun. I should have provided you with more but I was a little nervous on how this would go down with our team owner. He loved it! Thank you again for efficiently co-ordinating everything for me.
Force India Formula One Team Ltd (via Contraband)

The event went really well thank you. Faces of Disco were very popular with our guests, they provided a very entertaining performance that the guests commented on. They were very friendly and stayed for photos after the performance – which went down a treat with everyone – including us!!..
Prime Events (Scotland) Ltd (via Contraband)

Video of Faces of Disco – Britain’s Got Talent 2009