Montreal-based acoustic guitarist Erik is a unique and highly talented acoustic guitar player who can claim to be a master of a large number of styles using different techniques, approaches and textures. His style of playing and his compositions have earned him a considerable international fan base.

His playing adequately captures the emotion and variety of moods of the artist, as if he is at one with his acoustic guitar which is of course a rare talent and very difficult to replicate. He is now recognized as an innovative performer and composer who embrace the advantages of acoustic guitar amplification, unorthodox techniques and altered tunings while celebrating a gift for melody. During the last 5 years, Erik’s compositional and performance skills exploded in sophistication, resulting in his dynamic “man-band” performances. He created a milestone recording unlike anything anyone had ever heard.

One of his trademarks: The “lap-tapping” technique is astonishing to watch let along hear. Better than anyone, he is a true master of the lap-tapping technique based around the acoustic guitar lying flat as he hammers relentlessly on different parts of the strings to make unique sounds with rapid notes with this extra layer of percussion as well as harmonics. In late 2006, a live performance of his signature song “AirTap” became a featured Video on YouTube, achieving over 7,000,000 views on the former to date and remaining one of the highest rated music clips.

Erik has released two albums but is really best experienced live. In 2006, Erik independently released his first album named “Fates”. His second album “Equilibrium” released back in 2008 was a true reflection of this man’s brilliance and stature amongst acoustic guitar enthusiasts. He has proven himself to be a top class artist.

Standard Length of Performance: Up to 3 hours with breaks

★ Earned a considerable international fan base

★ Recognised as an innovative performer 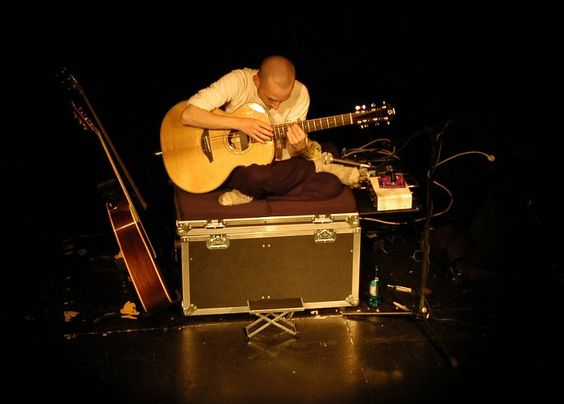 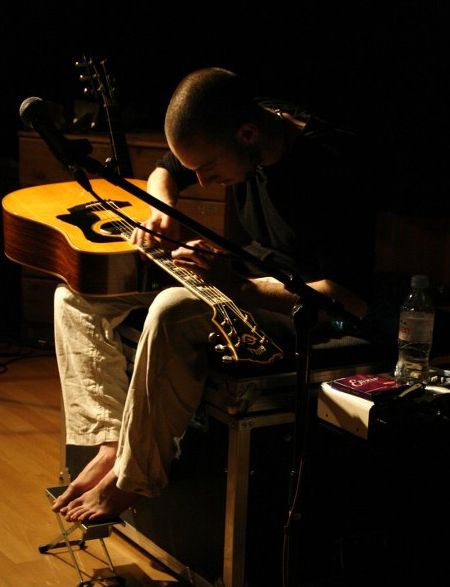 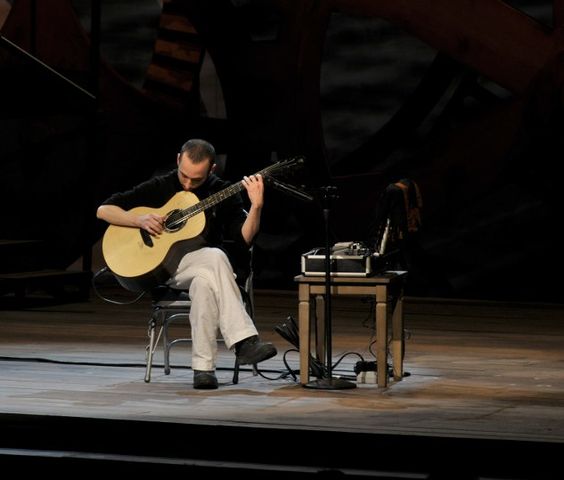 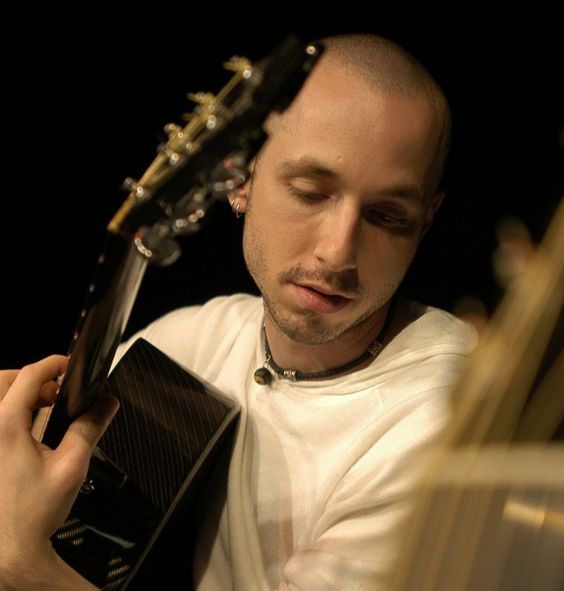 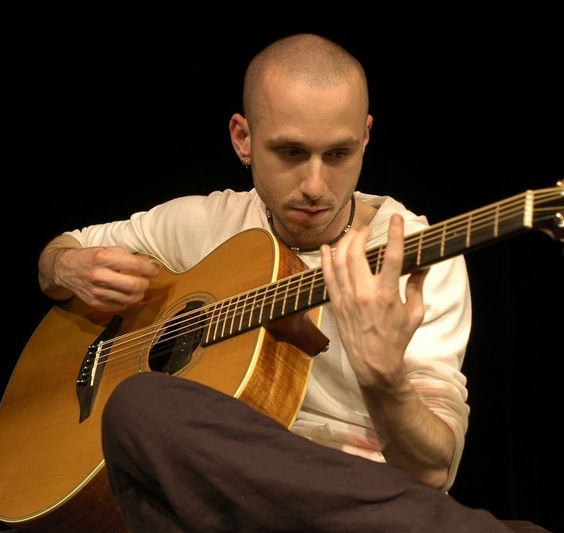 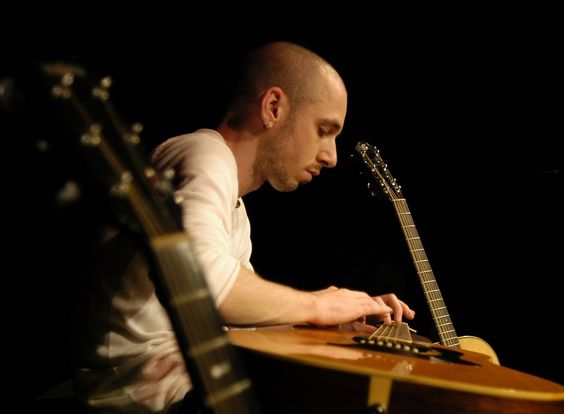 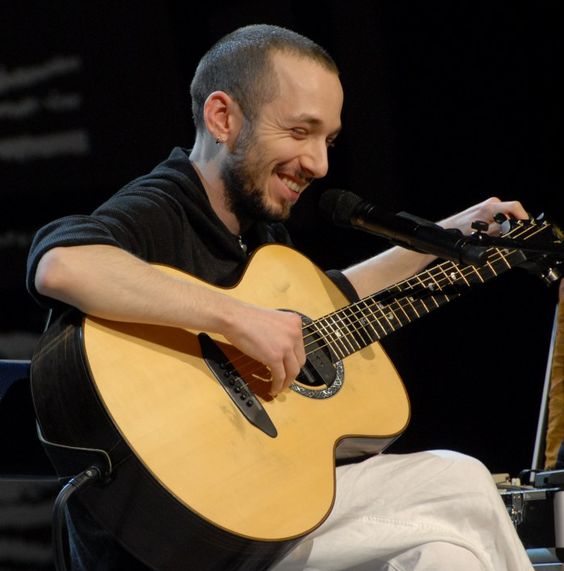 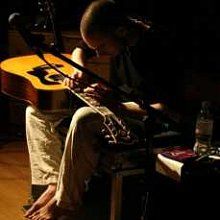 Please pass on our appreciation to Erik! It was an absolute delight watching how inspired our attendees were as they watched Erik play. His skills and musicianship are so rare and we were thrilled that he was able to be a part of the Summit adventure. And he was wonderful to work with. Backstage before the session began, he played one of his most recent songs that hadn’t been recorded yet and it was so beautiful, we asked him to play that for his first song in the set! People were amazed that all that sound was coming from just his guitar! And then of course, AirTap was amazing as always. I still have a picture in my mind of the huge smile that was on Erik’s face as he walked off stage to a standing ovation!
Willow Creek Association

It was a pleasure working with all of you. Thank you for helping us to make Erik’s performance happen. Our folks loved him and I’m hopeful that we will all meet again one day!
Chick-fil-A