Booking Eric Clapton will cause a storm at your special event! We are a booking agent for Eric Clapton, and can arrange for him to perform for your guests. Eric Clapton is an English singer and guitarist. Clapton is the only triple inductee into the Rock N Roll Hall of Fame, either as an individual or in a group, and has won a total of 18 Grammy awards.

Clapton was a popular guest guitarist and worked with artists such as The Beatles, Aretha Franklin and Frank Zappa. He released his first solo album, entitled ‘Eric Clapton’, in 1970. In 1974, he released his next solo album ’461 Ocean Boulevard’ and again showed off his mellow guitar playing. His version of Bob Marley’s ‘I Shot the Sheriff’ was on this album, and reached number one as a single.

He continued his solo recordings in the 70s and 80s with albums such as ‘No Reason To Cry’, ‘Backless’ and ‘Behind The Sun’. Phil Collins produced his 1986 album, ‘August’, which was said to be his best work in years.

Eric Clapton continued to play and record, and his 1998 album, ‘Pilgrim’, was critically acclaimed. This was followed by ‘Riding with the King’ in 2000, which saw Clapton return to his blues roots as he recorded the project with BB King. It went gold within three weeks of being released. In March 2001, he released his next solo album entitled ‘Reptile’.

In 2005, he released the album ‘Back Home’. The same year, he released his next album in collaboration with JJ Cale in 2006. It was entitled ‘The Road To Escondido’. It won the Best Contemporary Blues Album at the Grammys. Eric Clapton continues to tour the world.

Contraband is the UK’s top booking agent, with amiable, skilled account managers who guarantee you the best deal possible. Contact us today if you would like to book Eric Clapton to be the headline of your event! We as your booking agent are more than happy to help you create the most memorable moments with Eric Clapton. 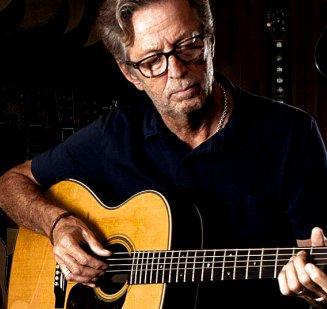 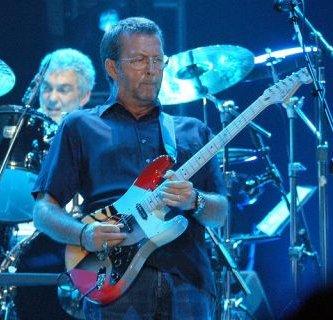 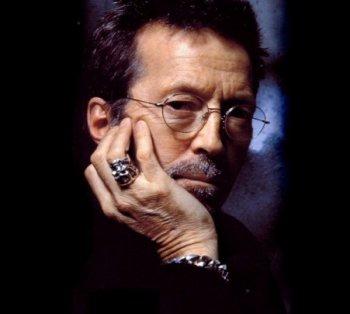 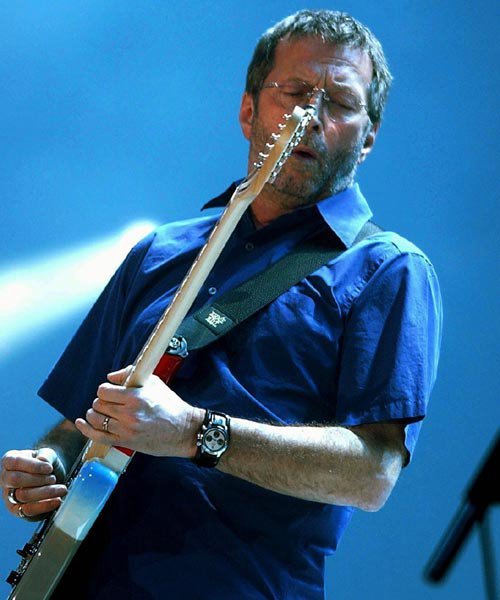 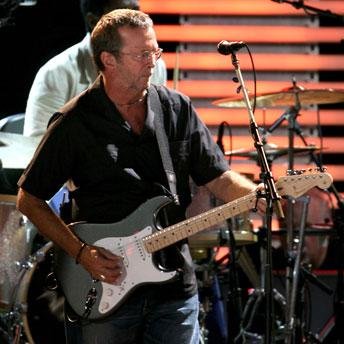 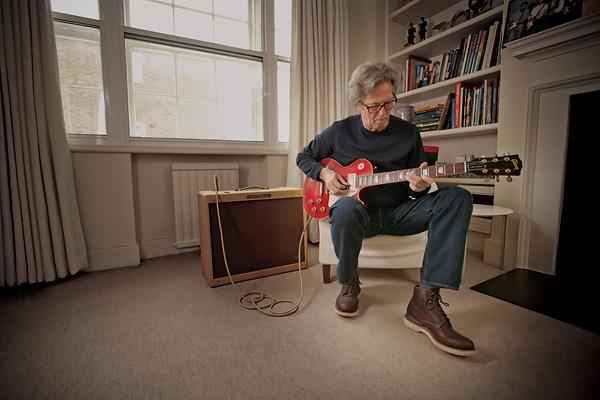