Synthesising video and live performance without language, Enra has received high praise both in Japan and abroad, including Europe and North America, East and Southeast Asia, and the Middle East. Enra works actively all over the world.

In Japan, Enra notably performed as guests of the Prime Minister for the official dinner welcoming the International Olympic Committee (IOC) inspection committee for the evaluation of Tokyo 2020 and commemorating the 50-year anniversary of Tokyo 1964. Overseas, Enra performed ‘FILMS,’ an homage to cinema, to open the award ceremony at the 68th Festival de Cannes. 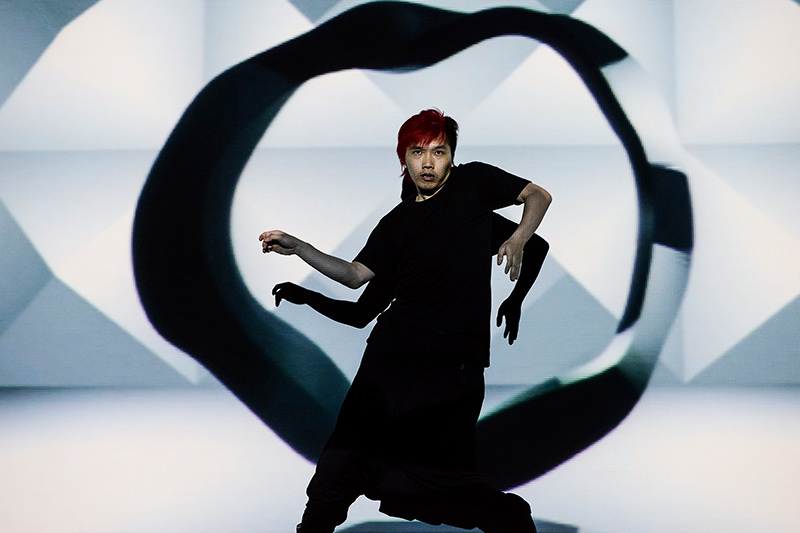 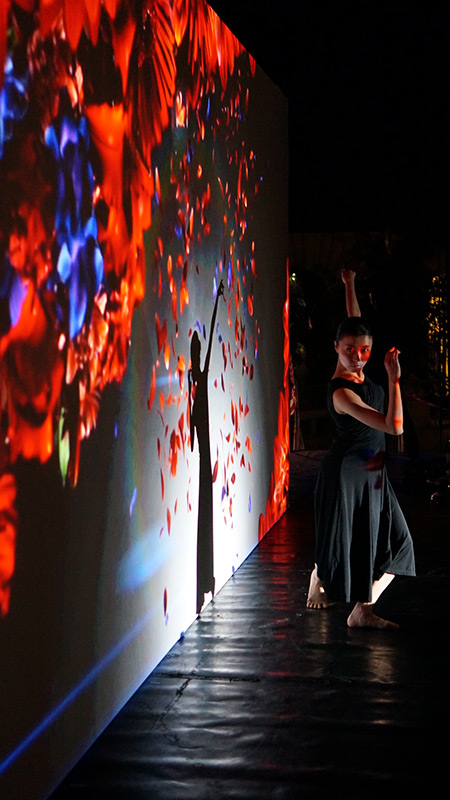 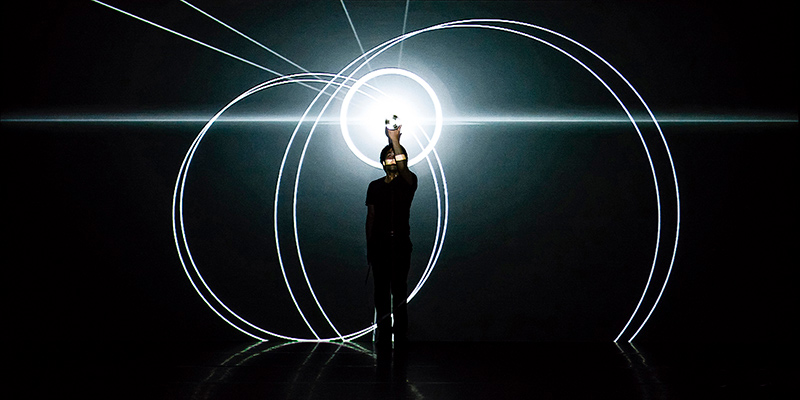 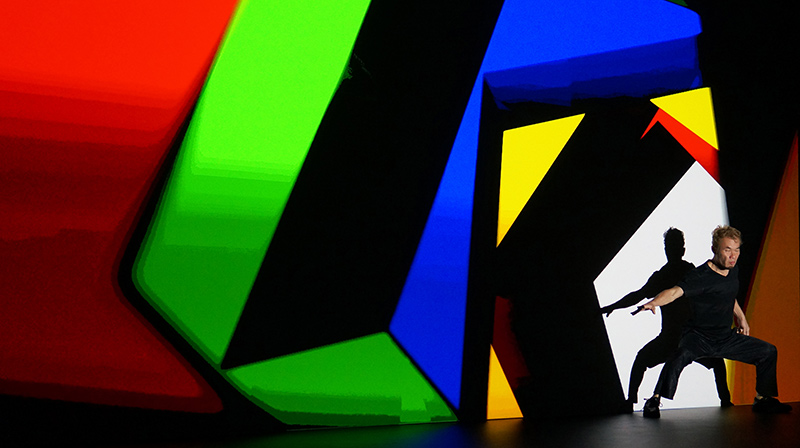 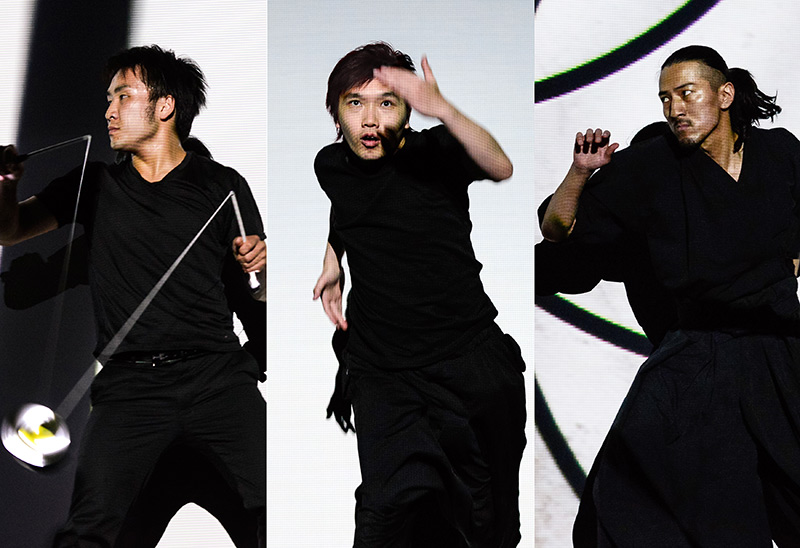 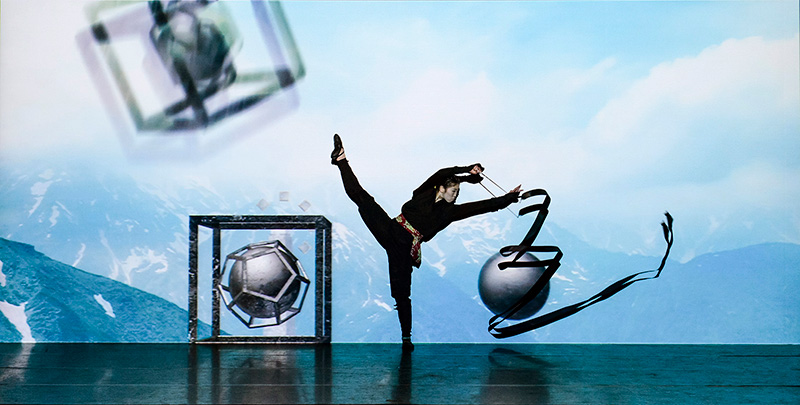 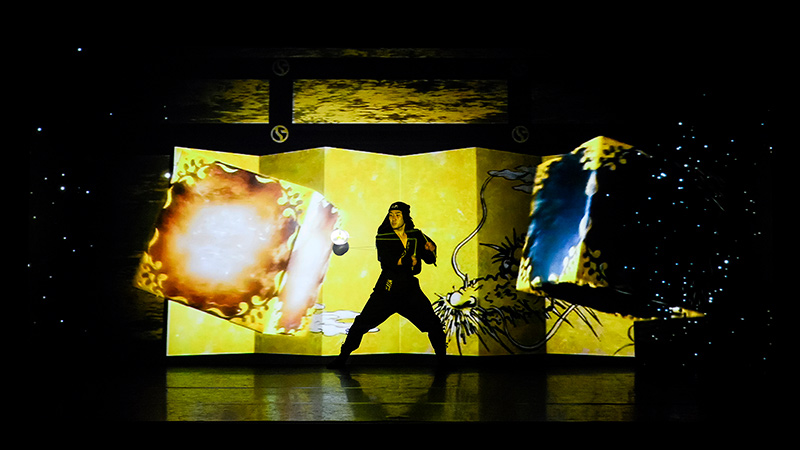 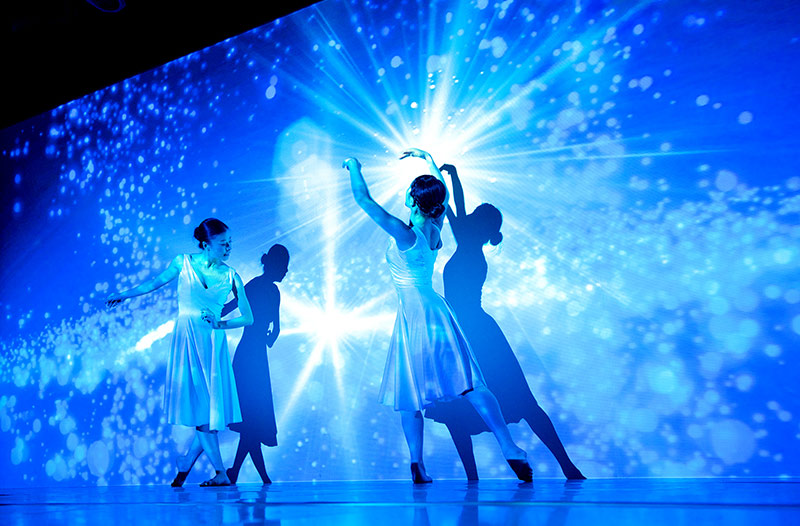 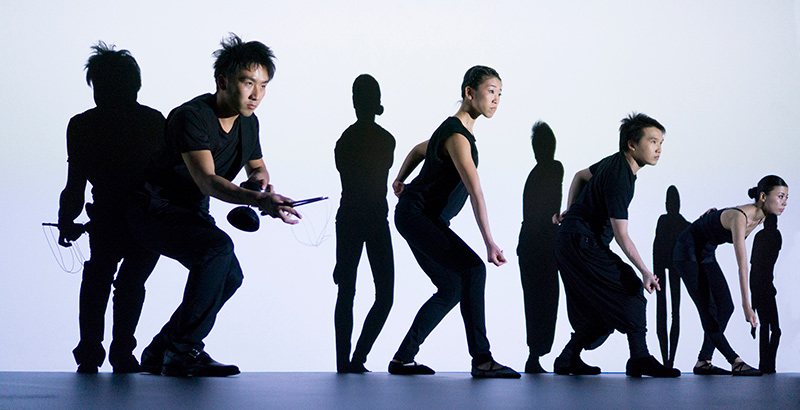 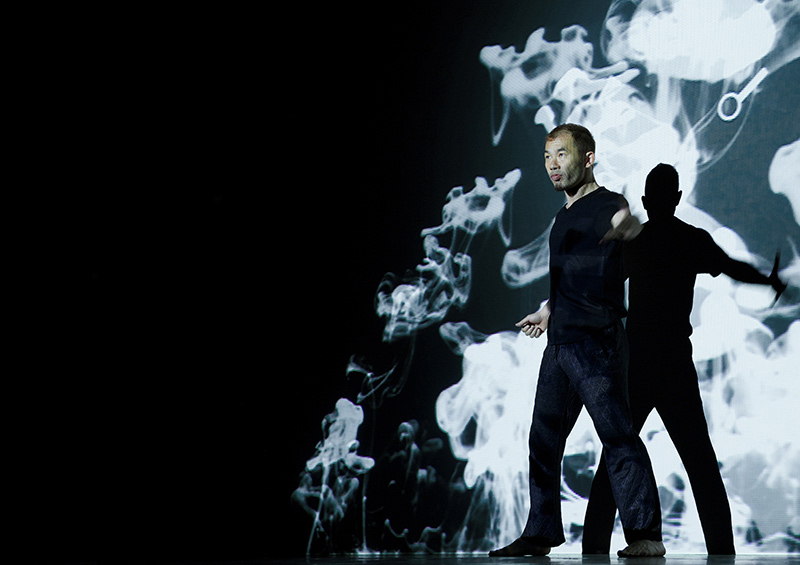 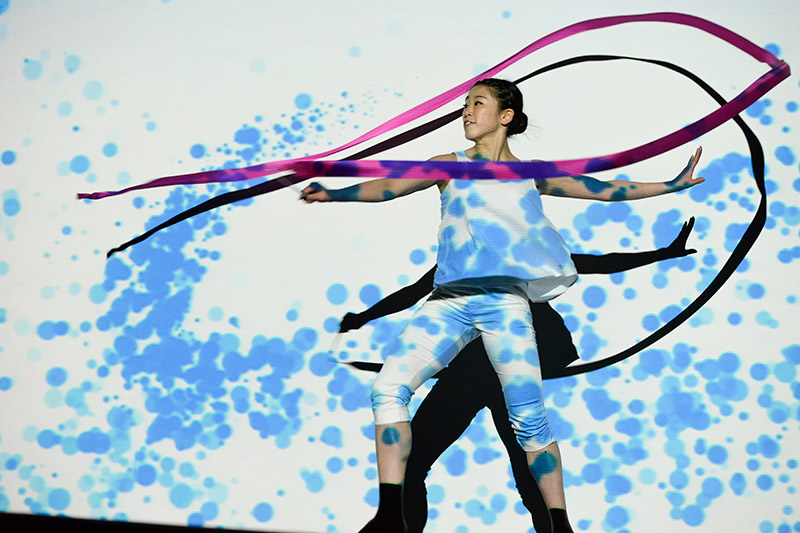 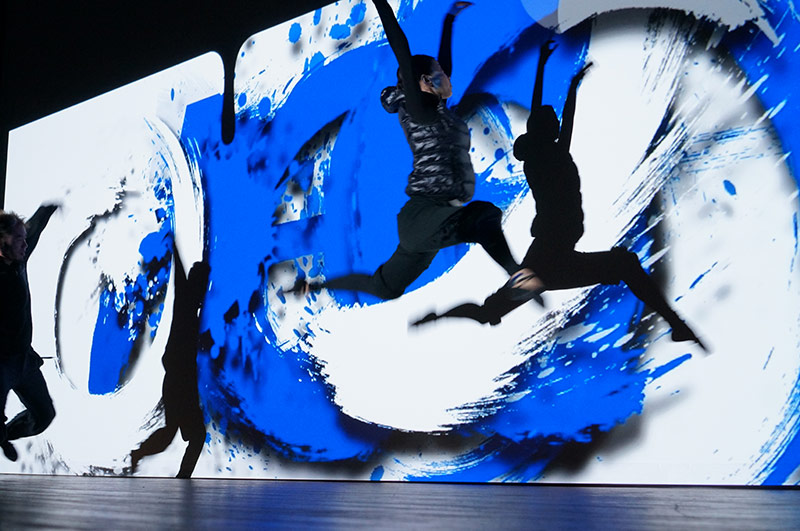 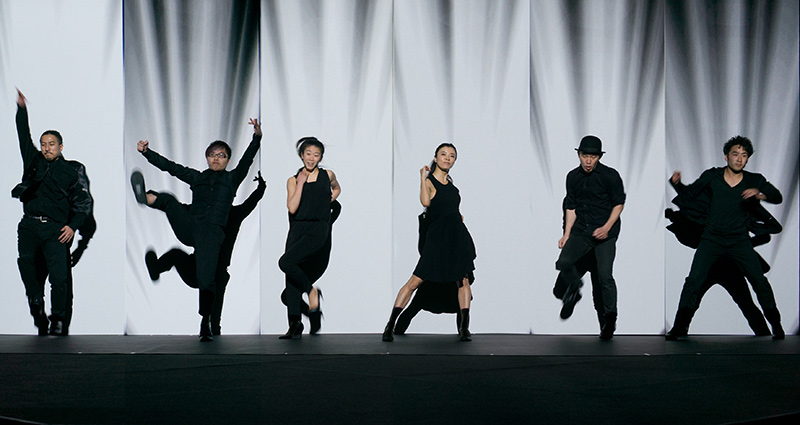 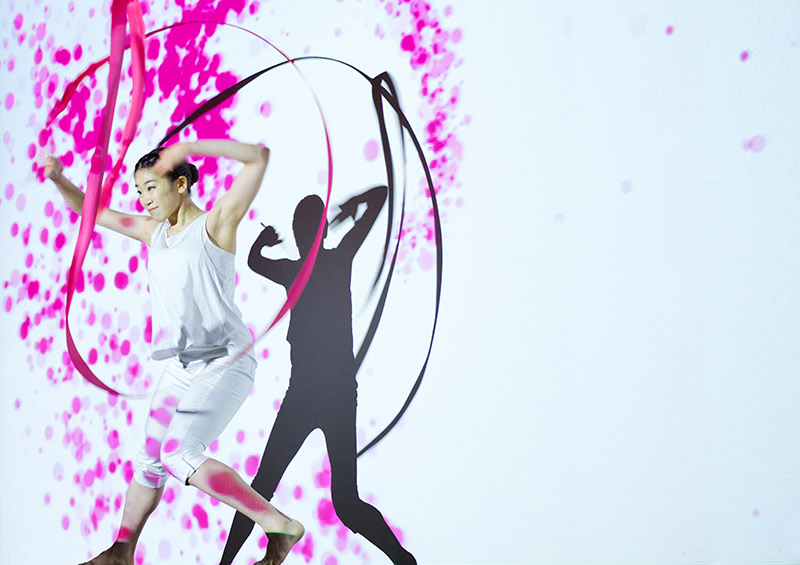 ‘Members of the Japanese dance troupe Enra seem almost superhuman onstage, appearing to produce constellations in the palms of their hands, jump incredible distances and emanate geometric shapes from their bodies.’
Patrick Dunn, The Detroit News

‘The overall aesthetic of their high-adrenaline show has a strongly commercial vibe in the very best sense of the term. Enra’s high-caliber approach to incorporating graphics with movement is intelligent and innovative, demonstrating the dramatic and artistic possibilities of graphics within the realm of dance.’
Rachel Hellwig, ArtsBham