Enio is the original transformation artist, revolutionizing the art of origami into theatrical magic. Backed by an eclectic soundtrack, Enio uses his dynamic physical comedy and ingenious costumes to magically morph into parodies of our favourite superstars. Ennio is a global phenomenon!

Standard Length of Performance:
The show lasts for 30 minutes.

★ Parodies of our favourite celebs 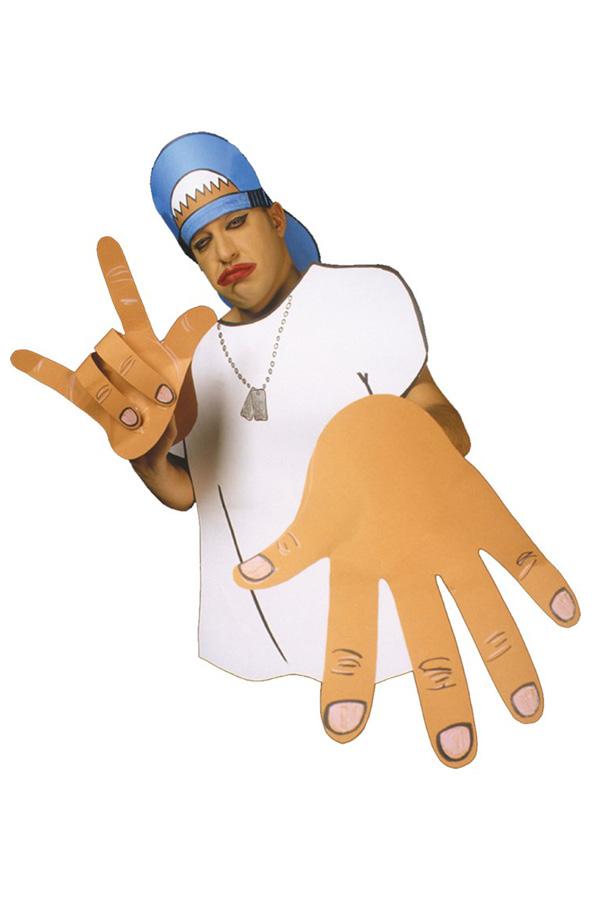 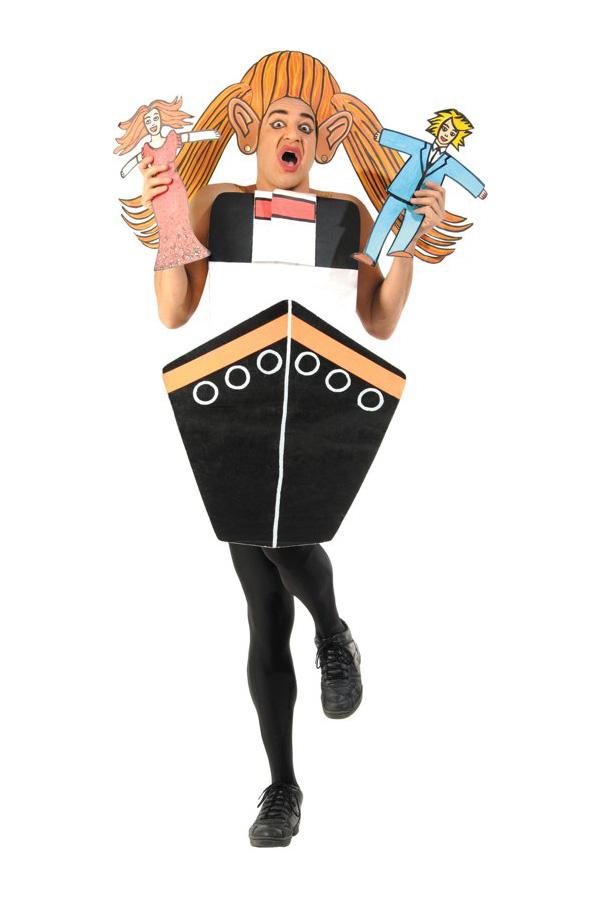 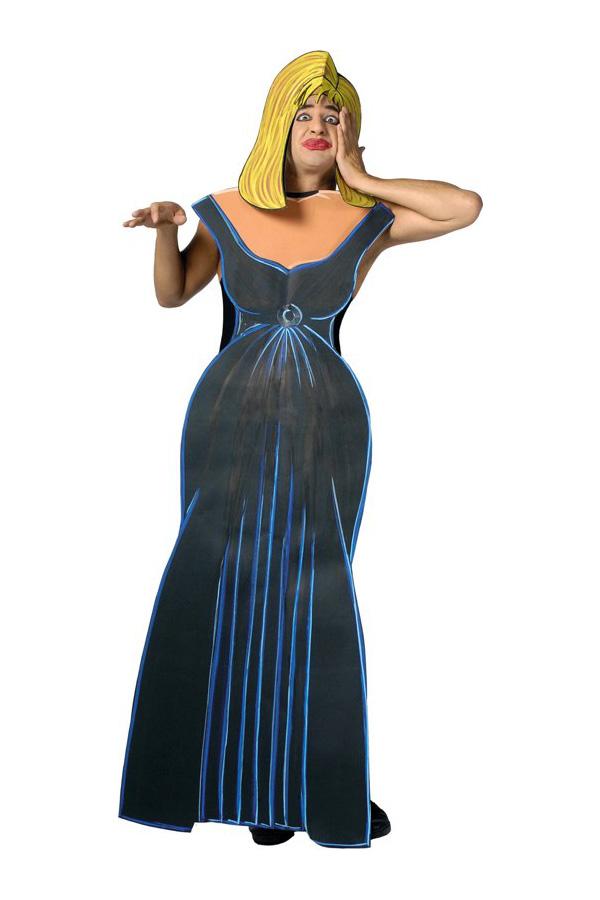 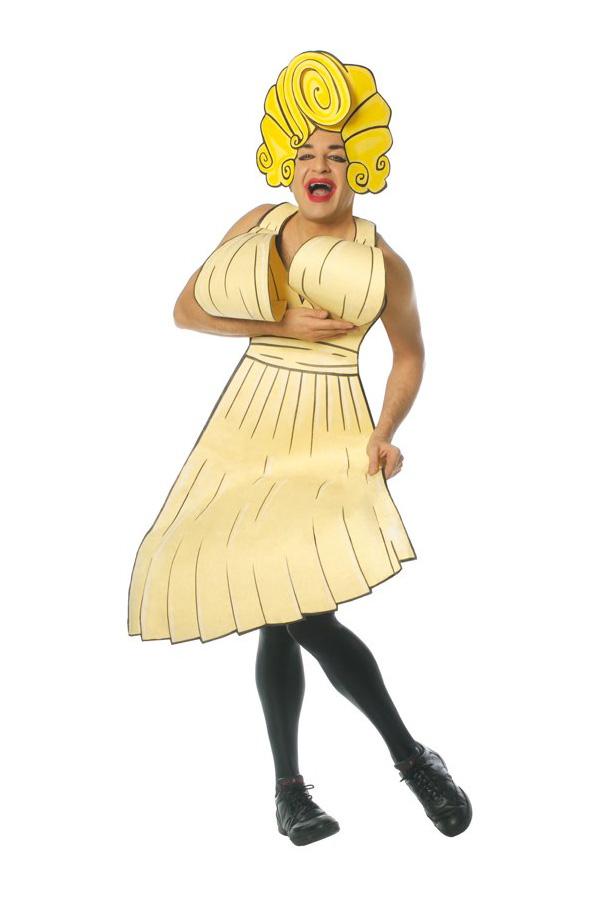 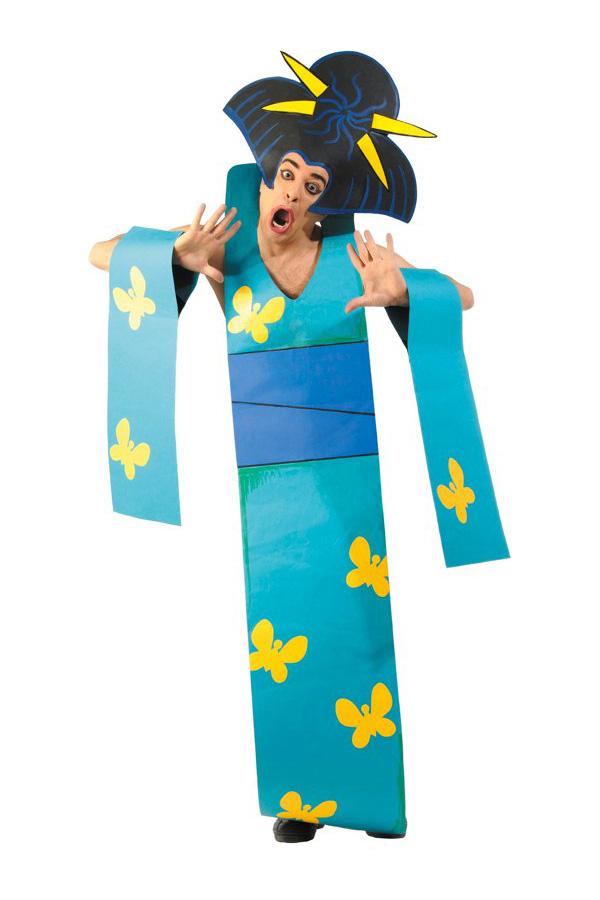 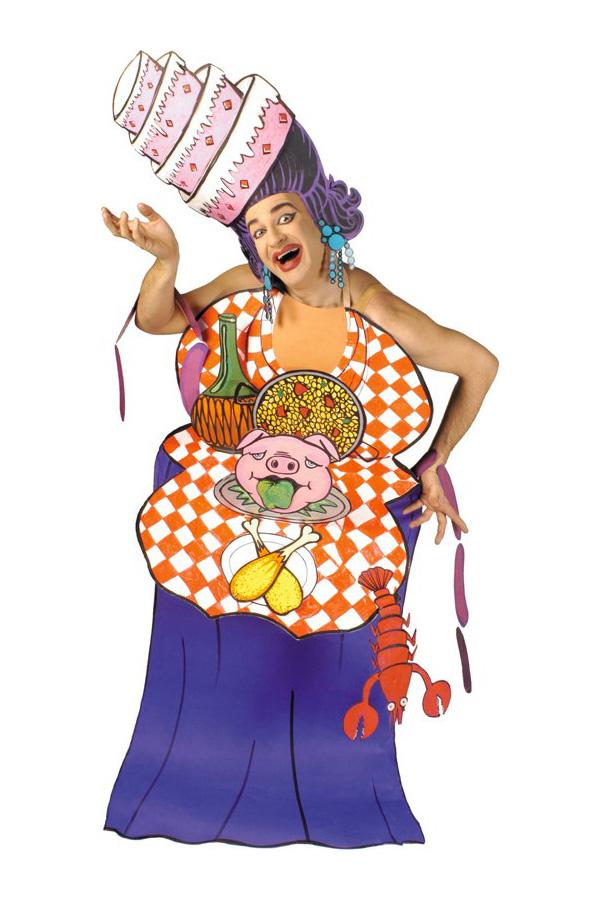 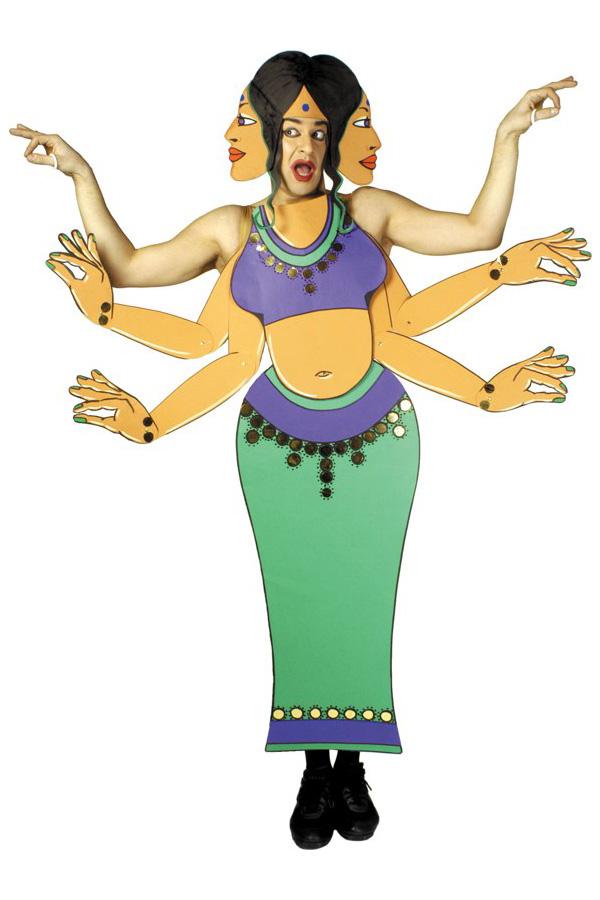 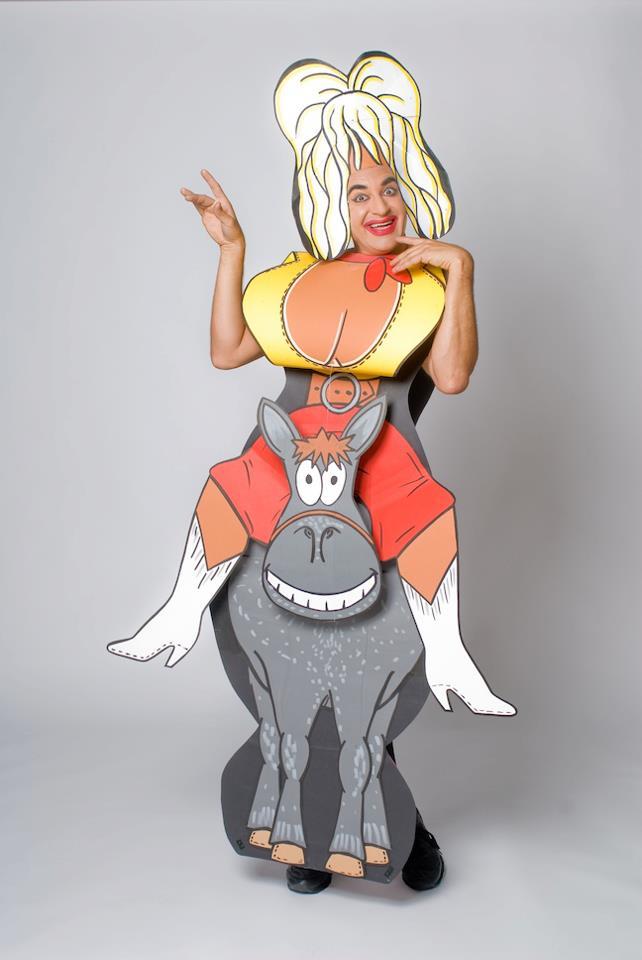 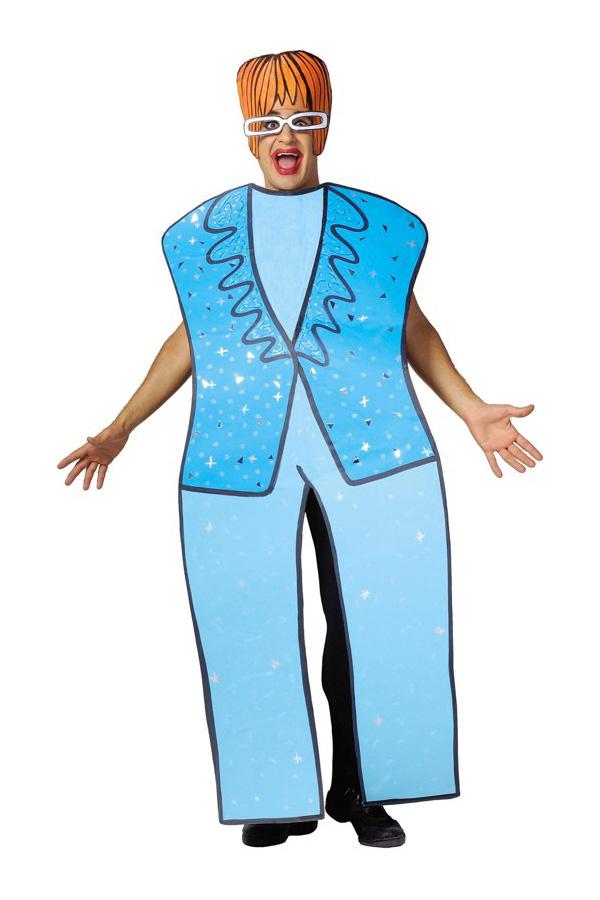 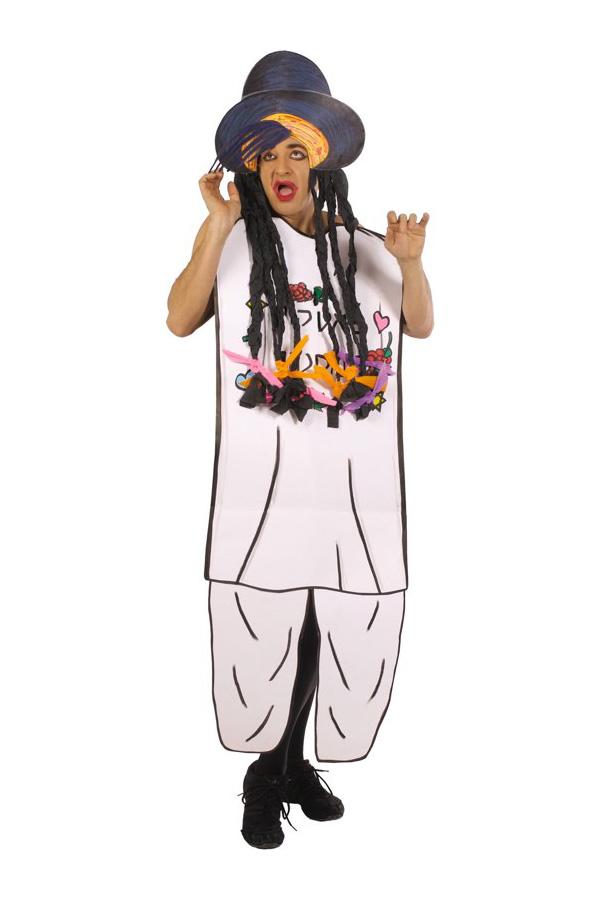 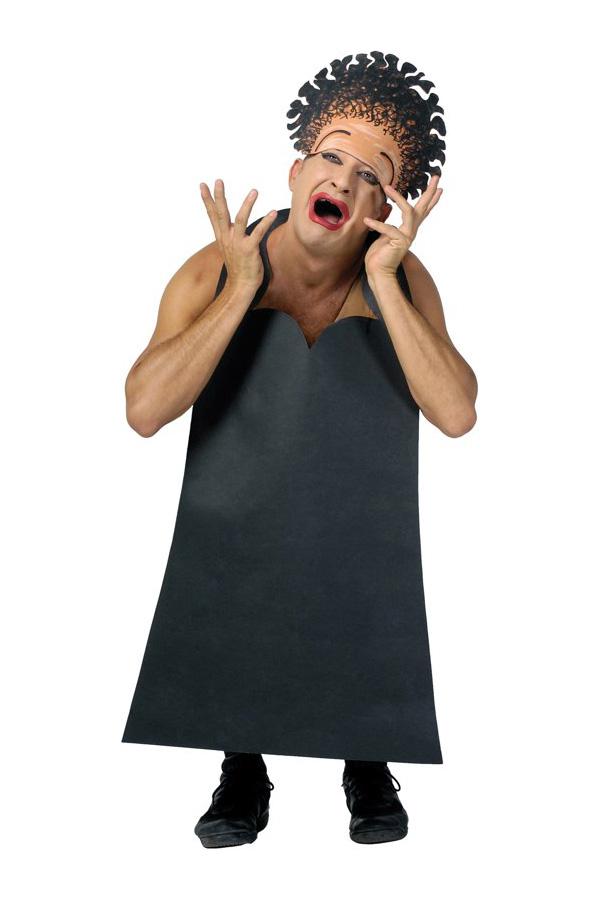 “An entertainer touched by genius!”

“Paper with a pulse…flat-out funny!!!”

“Enio is amazing, inventive and truly out of the ordinary..you must see it.”

“An entertainer touched by genius…this is performance at its crazy, creative unfettered best.”

“A Unique performer, who parades a veritable tour of popular culture and a whirlwind entertainment…unusual, clever and inspired silliness. His Ricky Martin has the audience rolling in the aisles, with good reason. It’s like a living art gallery!”

“…his world of quirkily irreverent laughter brings a sense of joy and release to audiences stranded in a world of humourless politicians and supremos.”

“Irresistible. Enio is in serious danger of giving mime a good name.”

“If you have a sense of humour, you’ll love Enio…side splitting funny. He deserves a 10 star rating.”

“You’ve never see anything like Enio. A one-man Beach Blanket Babylon. His costumes are brilliant and hilarious. A laugh-out-loud funny show that is a burst of music, comedy and creativity.”

“Enio doesn’t just impersonate the stars, he sends them up rotten.”

“What this boy does with his body, plus a soundtrack, plus coloured paper, is wonderfully, wickedly funny.”

“Italian super mime, Enio, is an origami extravaganza of celebrity impressions, a hilarious parade of delights and surprises. An immensely entertaining, pleasurable, playful evening. A dream of a show.”

“Check out Enio, the gooney irresistible cartoon. What a doll!”

“An amazing, sensational comedy masterpiece. It’s a brand new form of comedy, and it’s the cleverest and funniest show I’ve seen in years. This is a show for everyone. I was overwhelmed.”

“A rare pleasure. Just be ready to laugh.”