Emblem3 are available to book for your special event – we work in direct association with their representative as a booking agent for Emblem3. Having been thrust into fame thanks to the televised competition show The X Factor USA, the band reggae, pop, and rock band Emblem3 was originally comprised of brothers Keaton and Wesley Stromberg as well as their friend Drew Chadwick.

Before coming onto the show as contestants, the trio released music under the name The American Scholars, and put out the album Bite Your Lip and Take It. They changed their name to Emblem3 and auditioned for The X Factor USA, later selected for the second season.

While on the show, they performed covers of many hit songs, including “My Girl” by Temptations and “What Makes You Beautiful” by One Direction. Emblem3, however, came out fourth in the competition. Though they did not view this as a setback and released their debut album titled Nothing to Lose in late 2012, preceded by the single “Chloe (You’re the One I Want)”. Emblem3 released Songs from the Couch, Vol. 1 in early June of 2014, weeks before Drew Chadwick announced he would be leaving the band.

As a booking agent for Emblem3 we can organise for them to perform at your event. To hire Emblem3 call Contraband Events and we can make it happen. We are booking agents for a huge selection of famous musicians to hire and we can recommend the best artists for your entertainment. Emblem3 can be booked to play at your private or corporate event through Contraband International. Make us your preferred booking agent.

Emblem3 : Videos | Book for your event 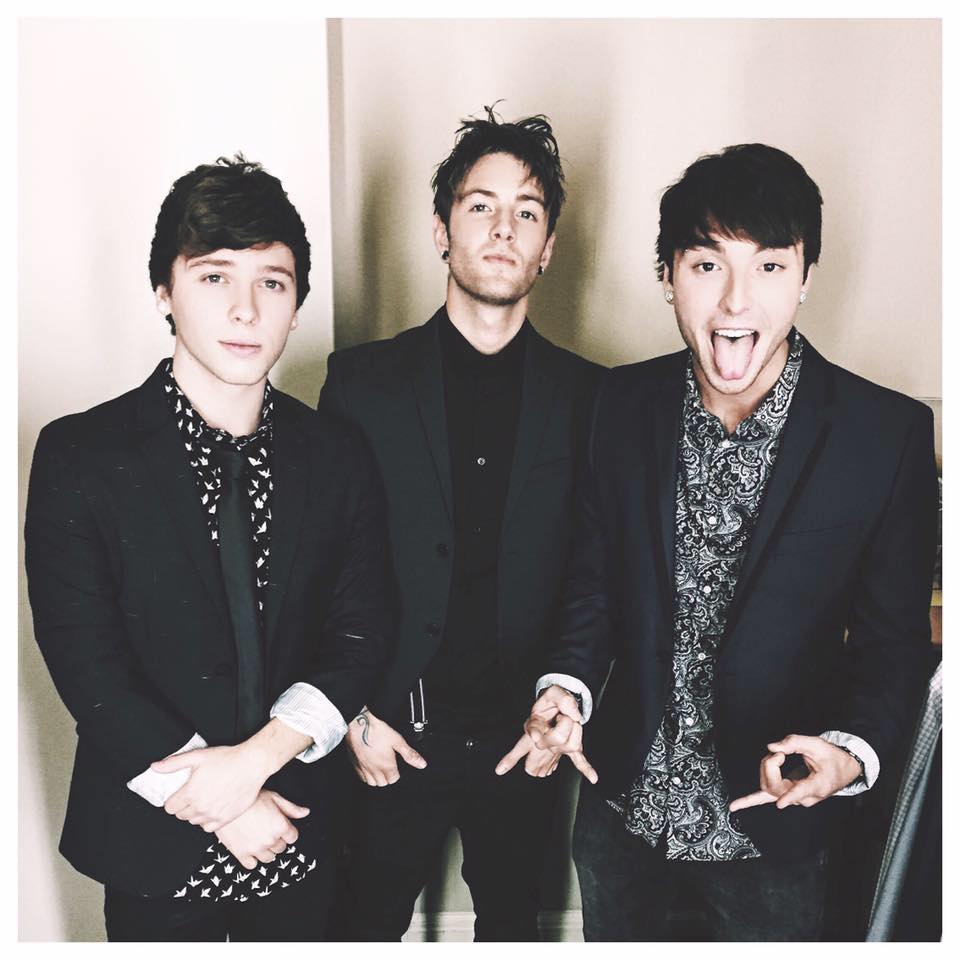 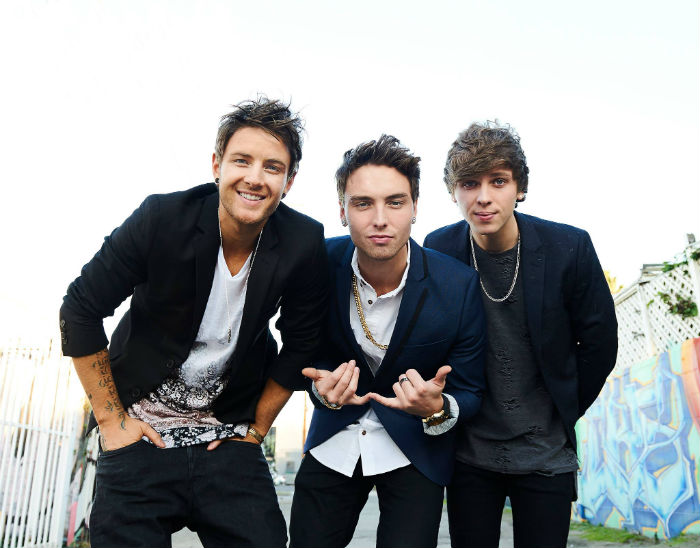 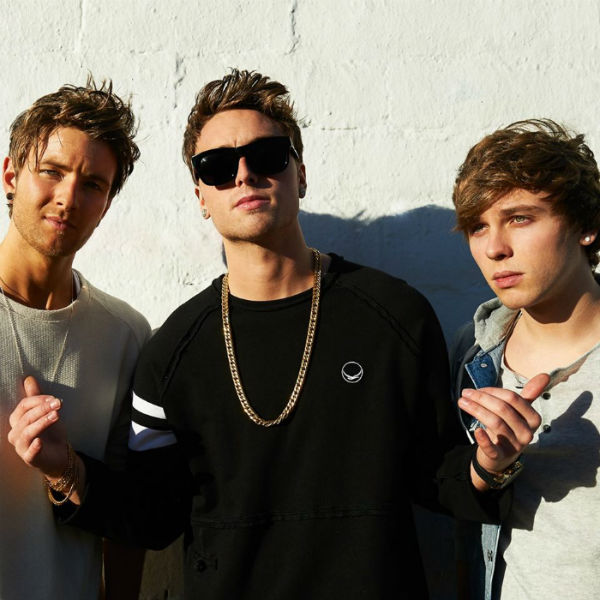 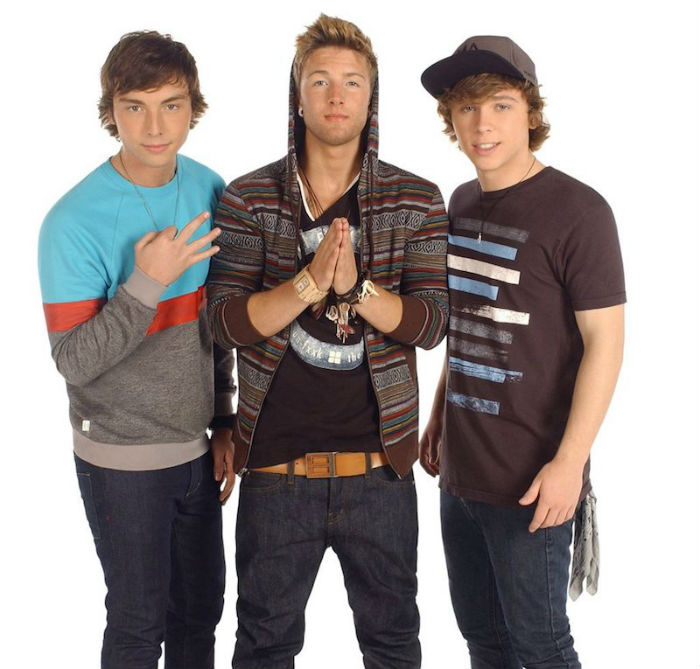 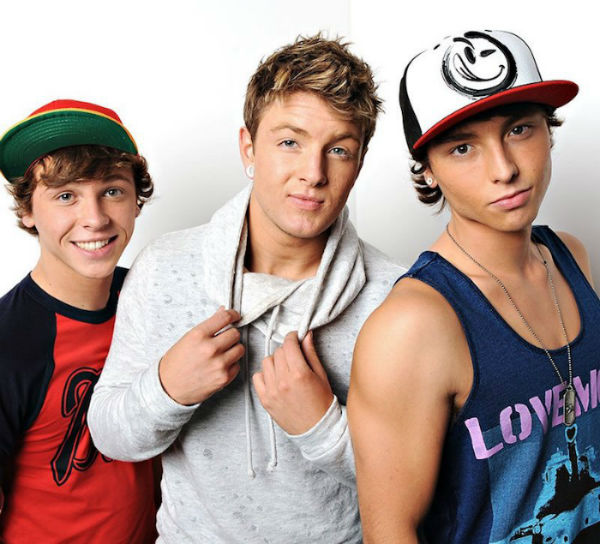 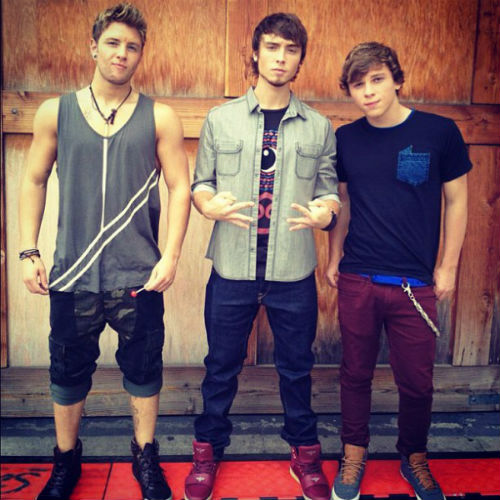