West Midlands based Marcus (Equity Member) auditioned in 2002 for ITV1’s ‘Stars In Their Eyes’ and reached the final selection stage (last 100 out of the 30,000 applicants).

As a Elton John Lookalike & Tribute Act, Marcus’ look, vocals and mannerisms are second to none to Elton John. He works consistently throughout all areas of the UK working with many of the top fellow lookalikes and tribute artists. During the summer time Marcus performs as an Elton John tribute act at over 20 holiday parks and travels to Spain to perform two 6 date back-to-back mini tours of the Costa Del Sol.

Marcus has a complete self-contained Elton John Tribute show with the highest quality PA with fantastic lighting and lasers during the performance. He can perform over 20 of Elton John ’s greatest hit songs emulating the costume, charisma and unique-style showmanship of the legendary performer himself.

★ Vocals are second to none to the man himself

★ A High quality self contained show 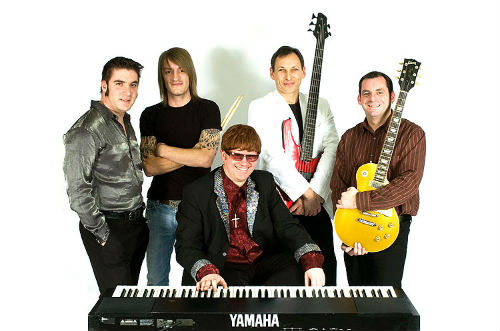 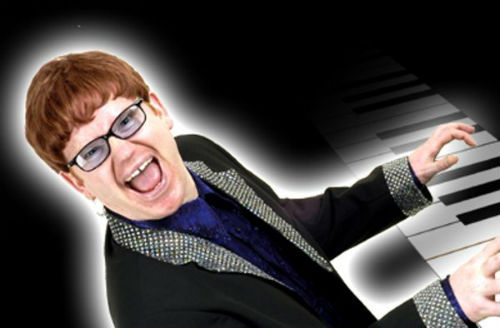 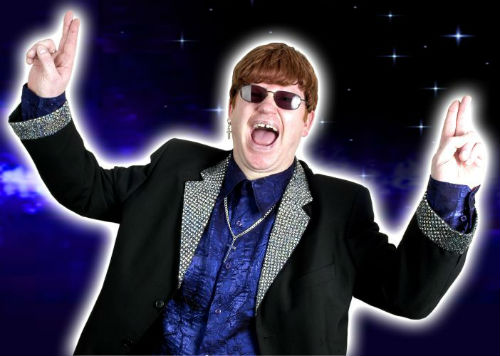 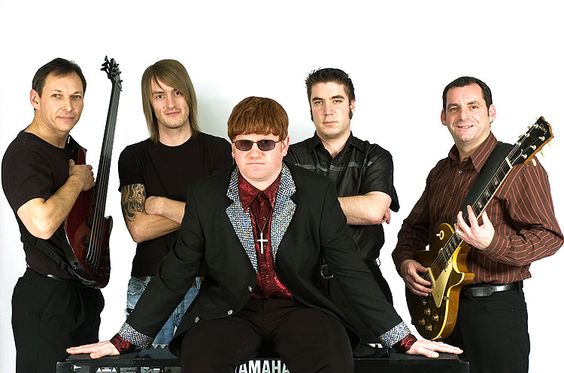 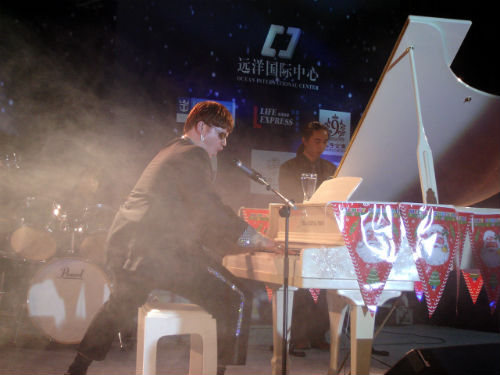 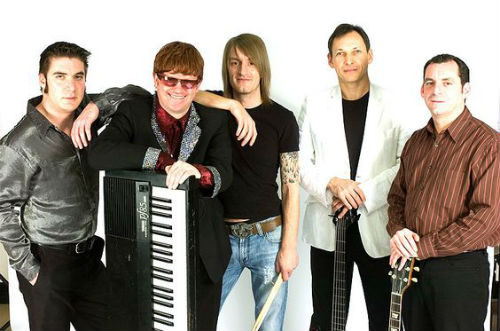