As a Booking Agency for Elli Ingram we can book Elli Ingram for your special event. Elli Ingram is a British jazz, soul, urban singer-songwriter known for her hit “Table for two” and who was nominated for a Best Newcomer MOBO Award.

Elli Ingram’s bedroom was the first place where she developed her impressive vocals, then gigging across her hometown of Brighton. She grew up in a musical house, her dad being a performer in a classic rock cover band, her mum listening to Joni Mitchell, reggae and ska and her sister, a piano player.

Having toured Europe with Chase & Status and sung to a crowd of more than 10,000 at Glastonbury, Elli Ingram says the stage is where she feels most at home. The early cover offerings Elli posted on YouTube when she was just 18 showcased her impressive range and the detail of her voice, but what made people really take notice of Elli was her cover of Kendrick Lamar’s ‘Poetic Justice’. It was stripped down and jazzed up with lush piano progressions and a skittering hi-hat and came with a psychedelic dreamscape video directed by Harry Cauty, son of KLF member James. It had notched up over 330,000 YouTube views and still counting.

Elli says that Amy Winehouse is her biggest influence, alongside Lauryn Hill, Fugees, Billie Holiday, D’Angelo – soulful, feel-good music. A special affection for Big Pun, Elli says with wide eyes and a quickening of pace: “because he samples jazz and hip-hop and they are my two favourite things. When they’re put together it’s like magic.”

On each of her wrists, Elli Ingram has a tattoo: one of a delicate, hand-drawn teacup whose colour has bled. The other is of a triangle, because, she says: “it’s the strongest structure”. And somewhere between the two, pink-cheeked and doe-eyed, Elli Ingram is there with her voice, ready for whatever it is that lies ahead. 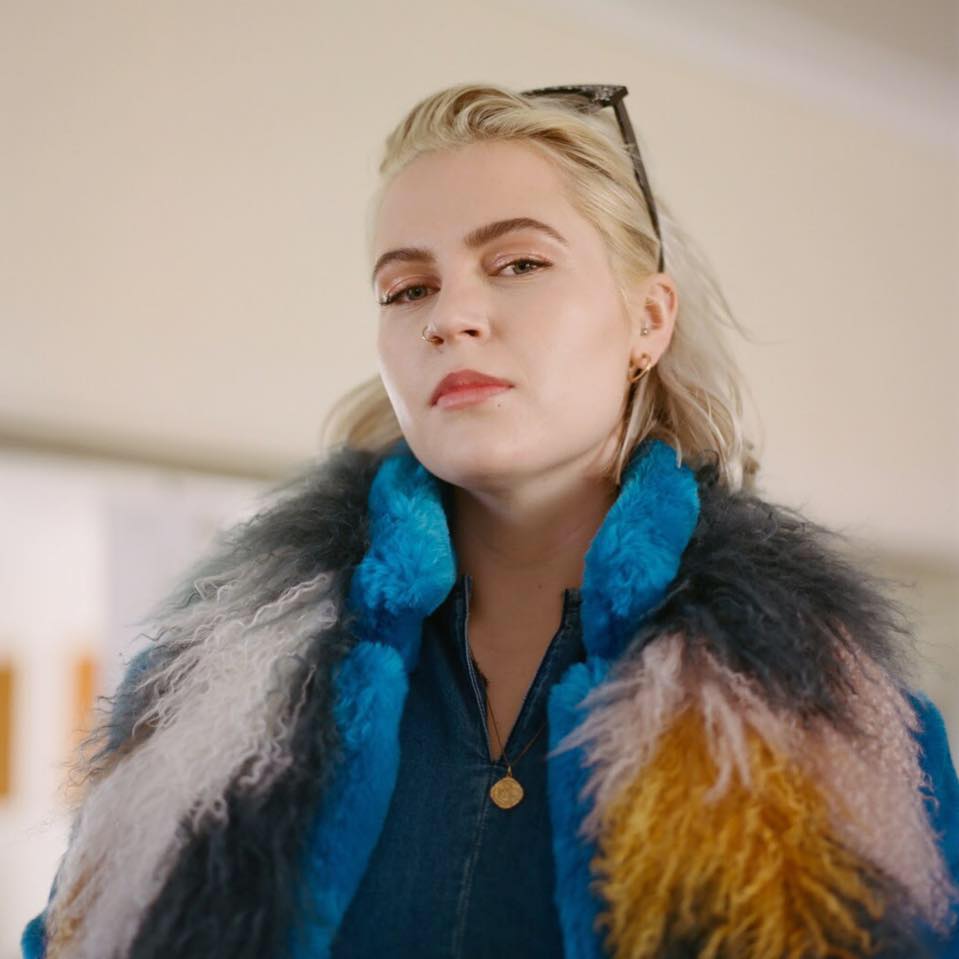 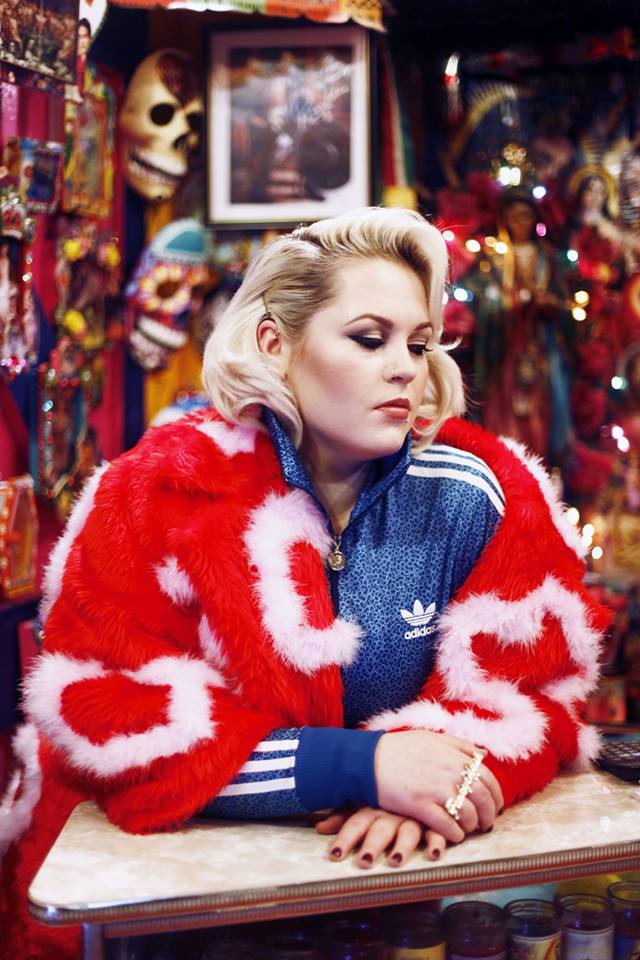 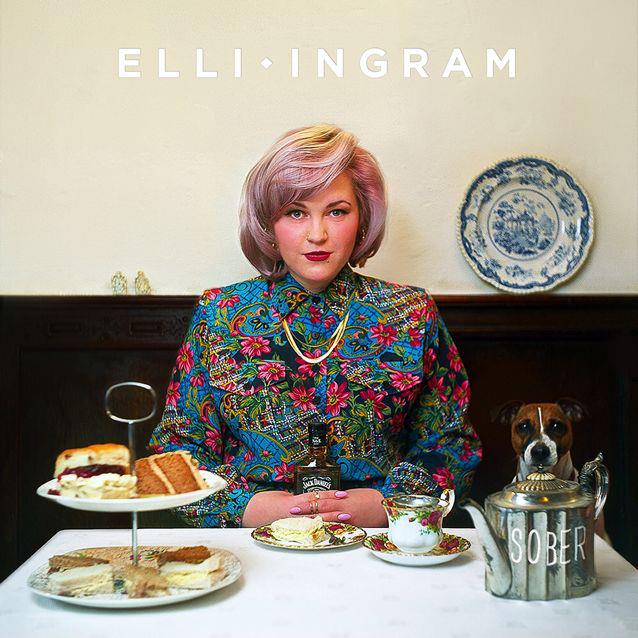 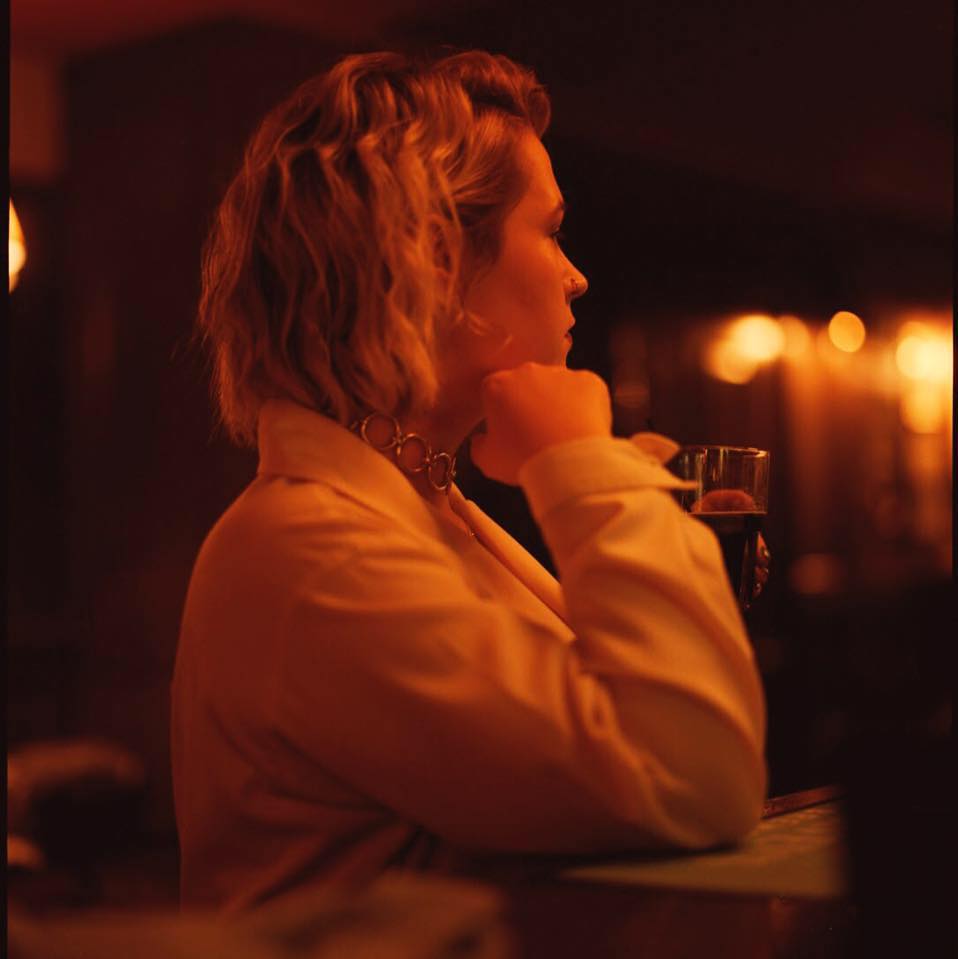 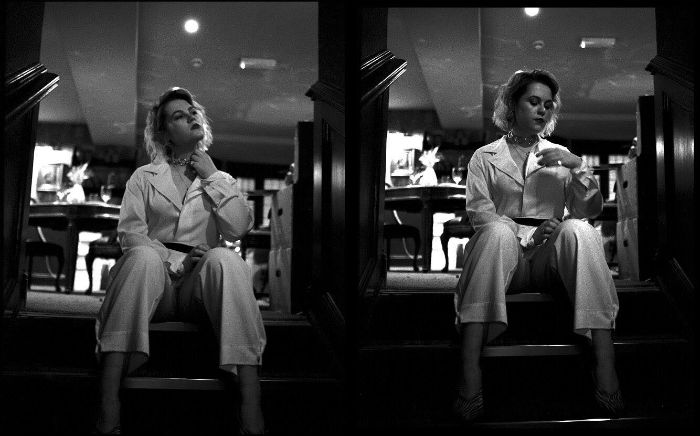 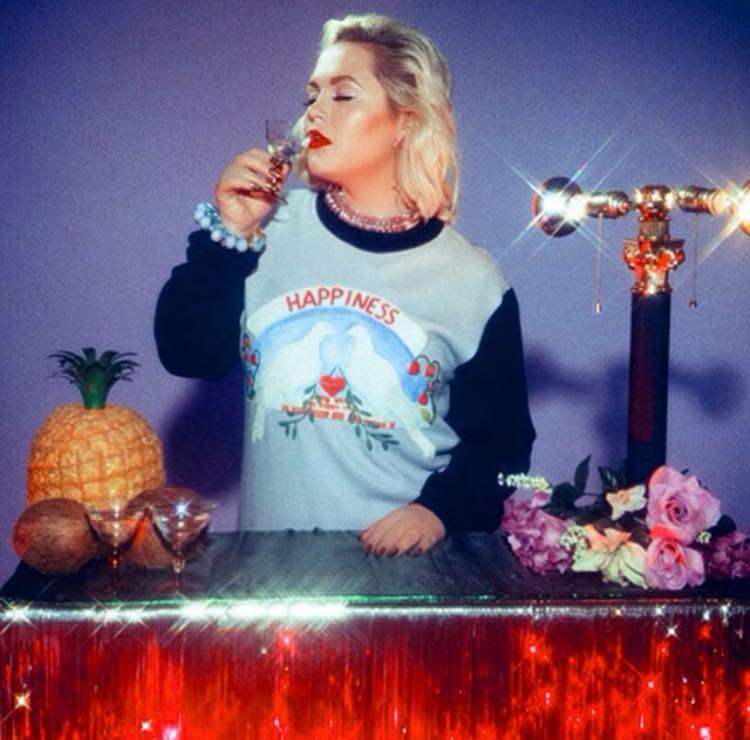