Make your event unforgettable, book Ella Henderson to perform at your event – we are a booking agent for Ella Henderson, and can arrange for her to perform for your guests. Ella Henderson has been hugely successful after her appearance on the ninth series of the X Factor in 2012. The British singer-songwriter finished in sixth place, despite being a strong favourite to win. She was subsequently signed to Syco Music.

Ella Henderson’s first single, “Ghost”, co-written with Ryan Tedder, was released on 8 June 2014 and entered at the top of the UK Singles Chart, remaining in the top five of the chart for eight consecutive weeks. It has subsequently been certified ‘platinum’ for sales in the United Kingdom, Australia and New Zealand. Ella has released two subsequent singles, “Glow” and “Yours”.

Ella Henderson was also the supporting act for Take That’s tour in 2015 and featured on Sigma’s track ‘Glitterball’ which went to number one in the Vodafone Big Top 40 that same week. Her debut album Chapter One was released on 13 October 2014 and peaked at number one on the UK Album Chart. Ella was awarded a Cosmopolitan Ultimate Women of The Year Award for UK Music Artist in 2014 and nominated for two Brit Awards in 2015.

Contraband is the UK’s top booking agent, with personable, experienced account managers who guarantee you the best deal possible. Contact us today if you would like to book Ella Henderson to be the headline of your event! As your booking agent we are more than happy to help you create the most memorable moments with Ella Henderson. 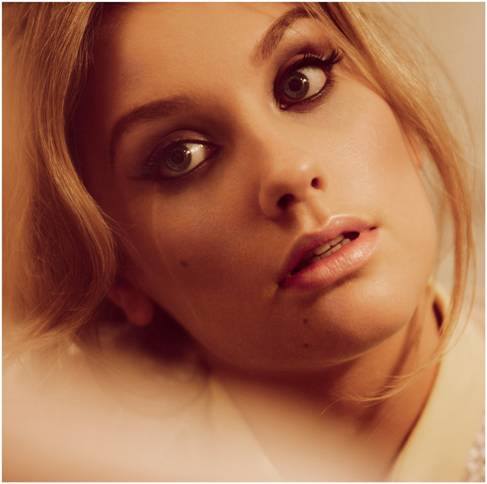 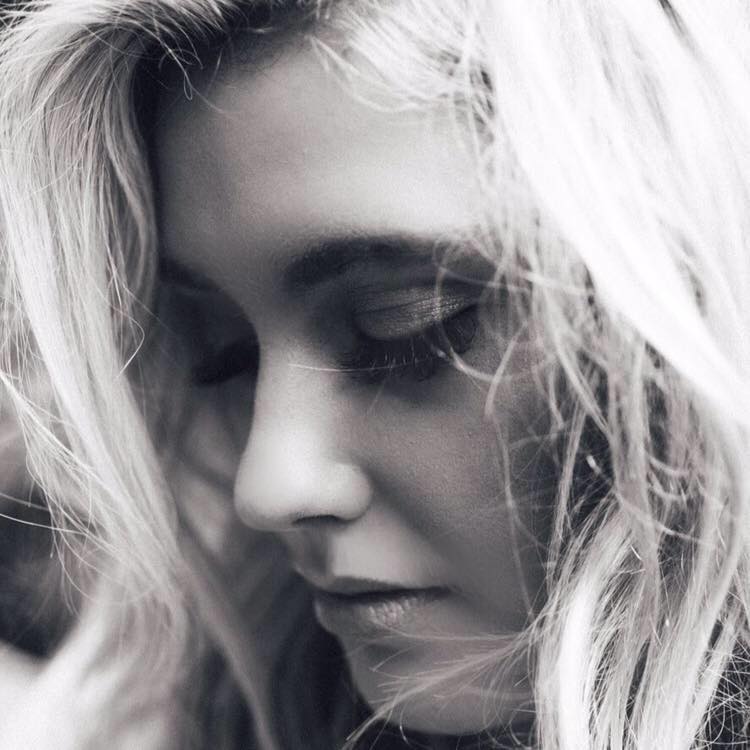 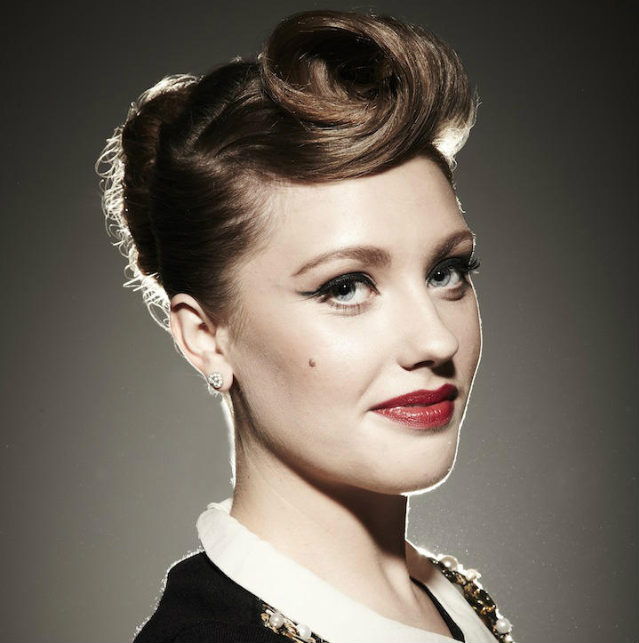 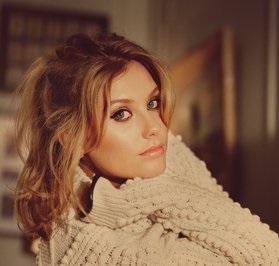 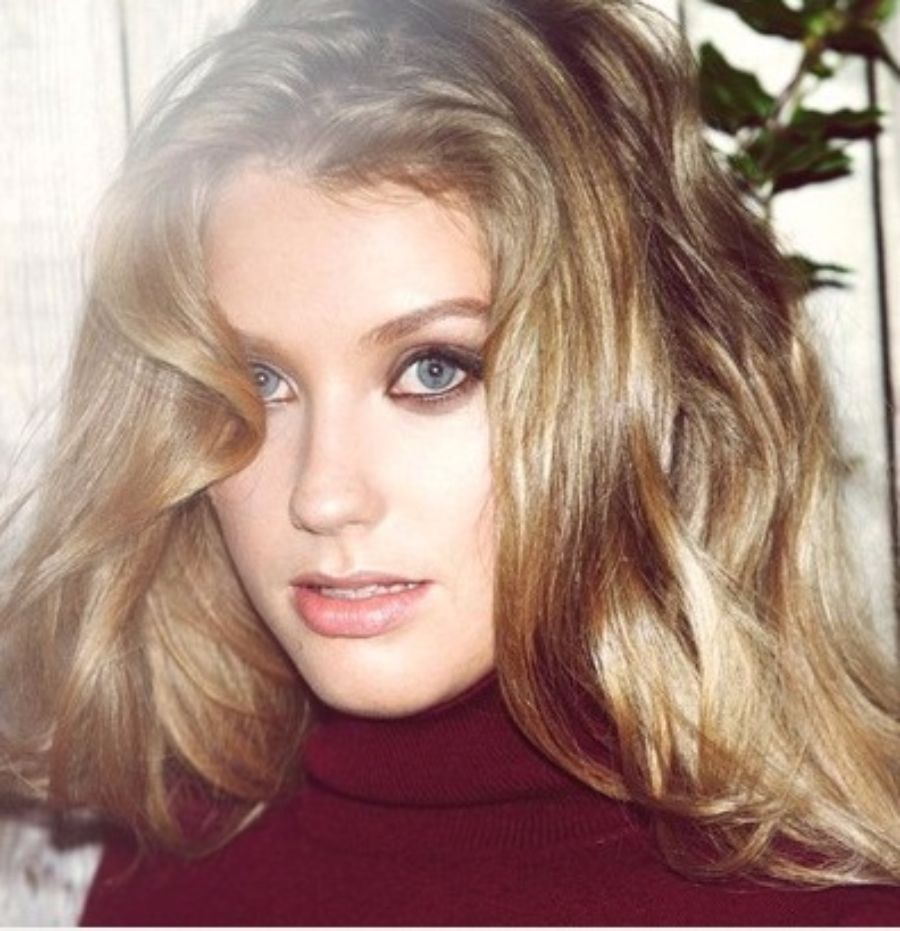 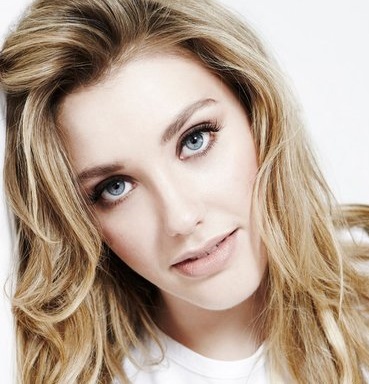