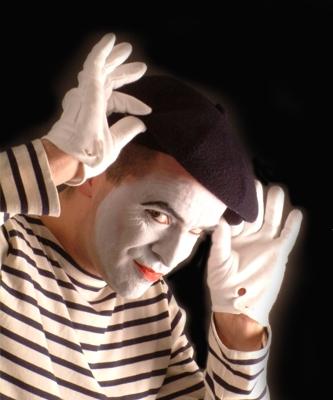 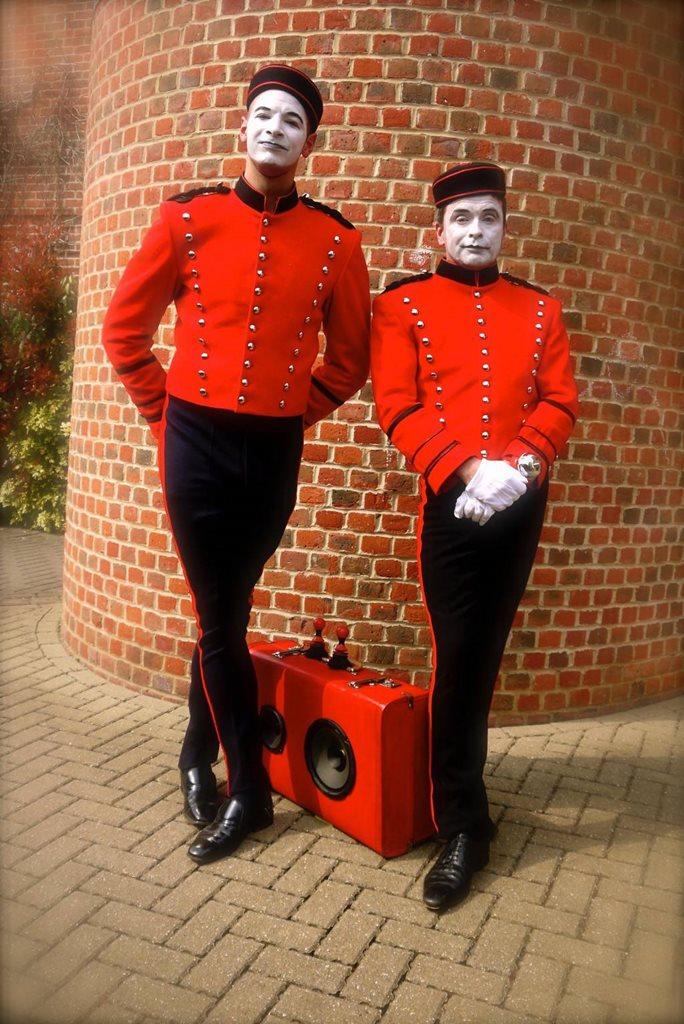 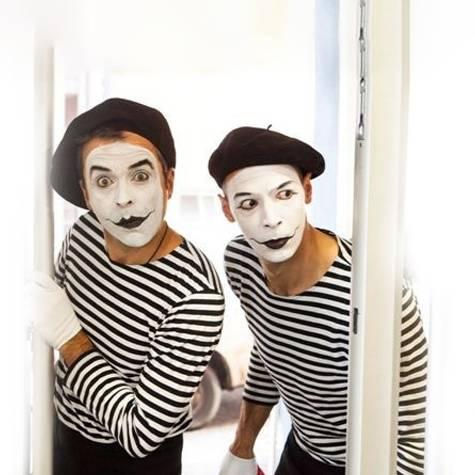 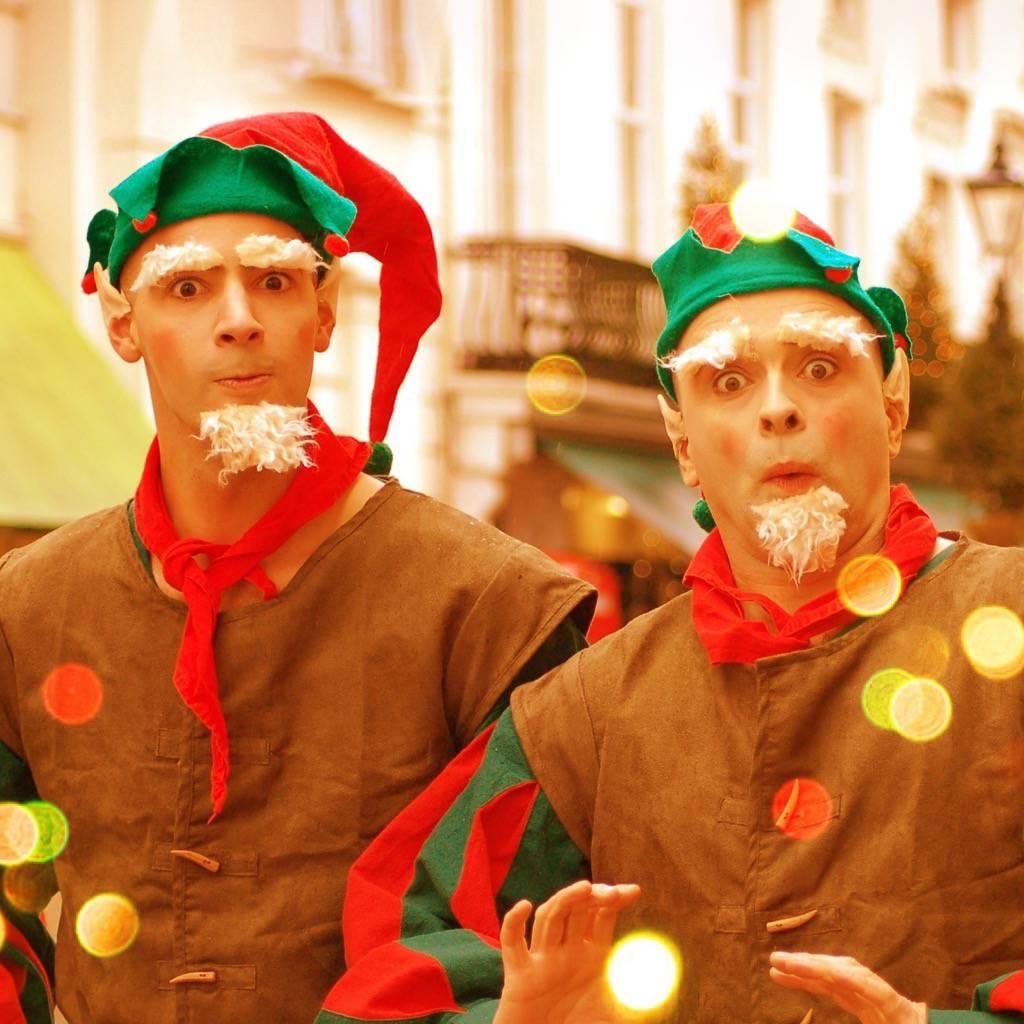 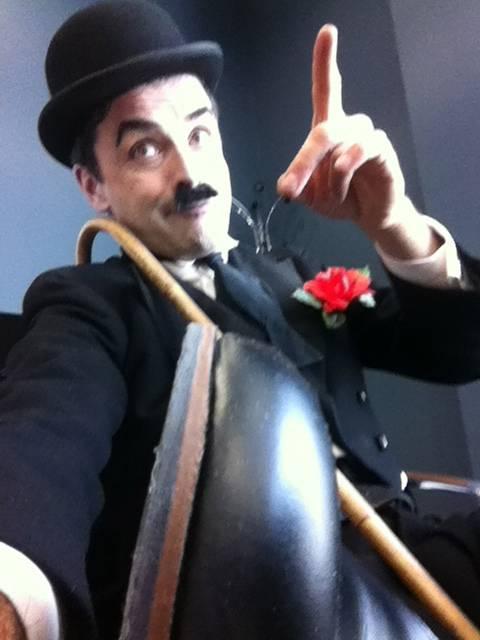 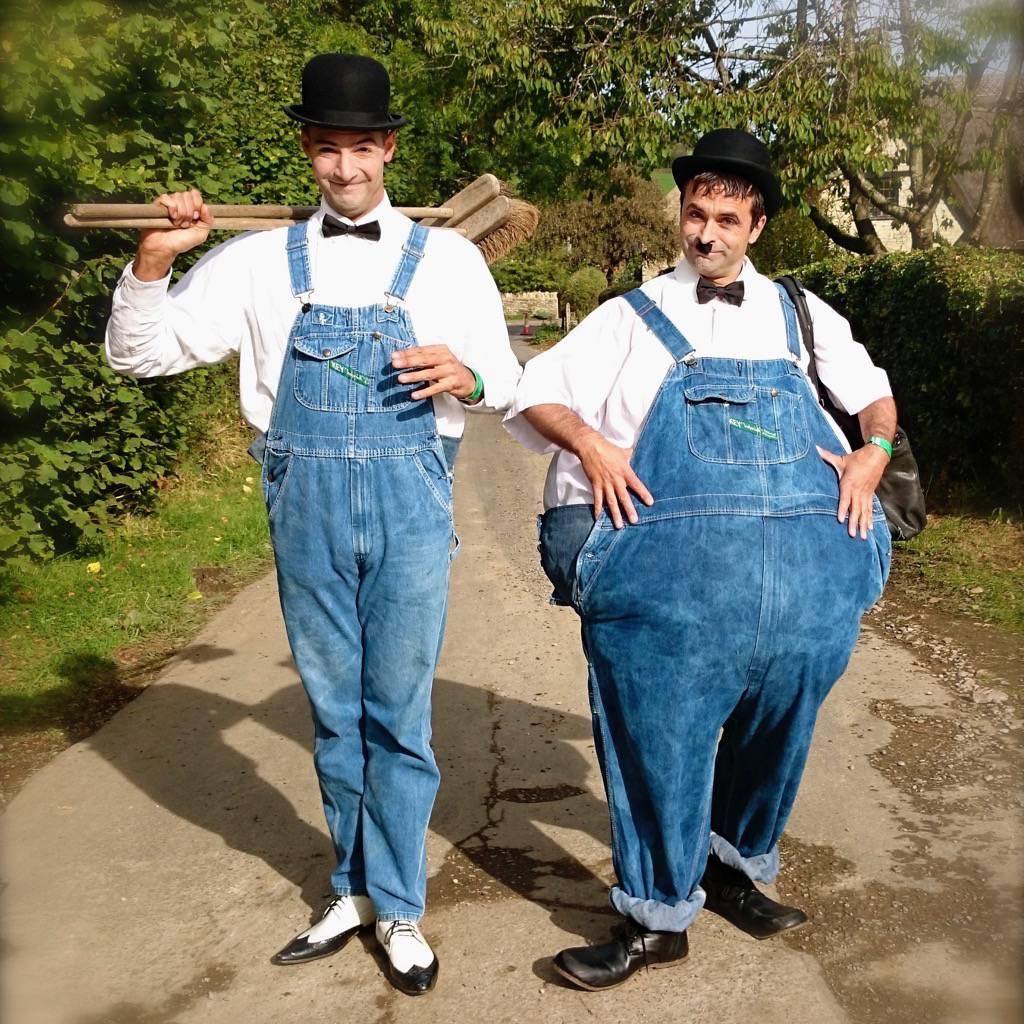 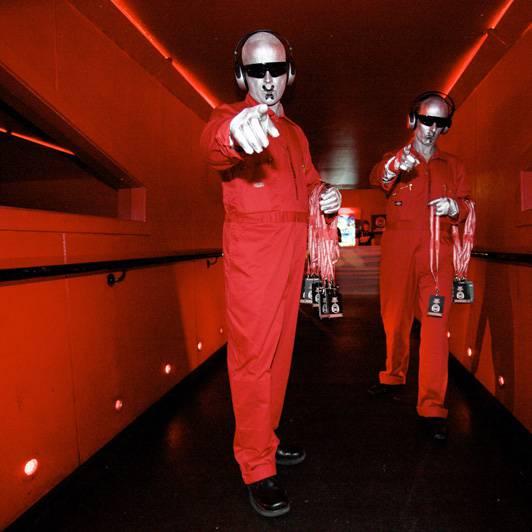 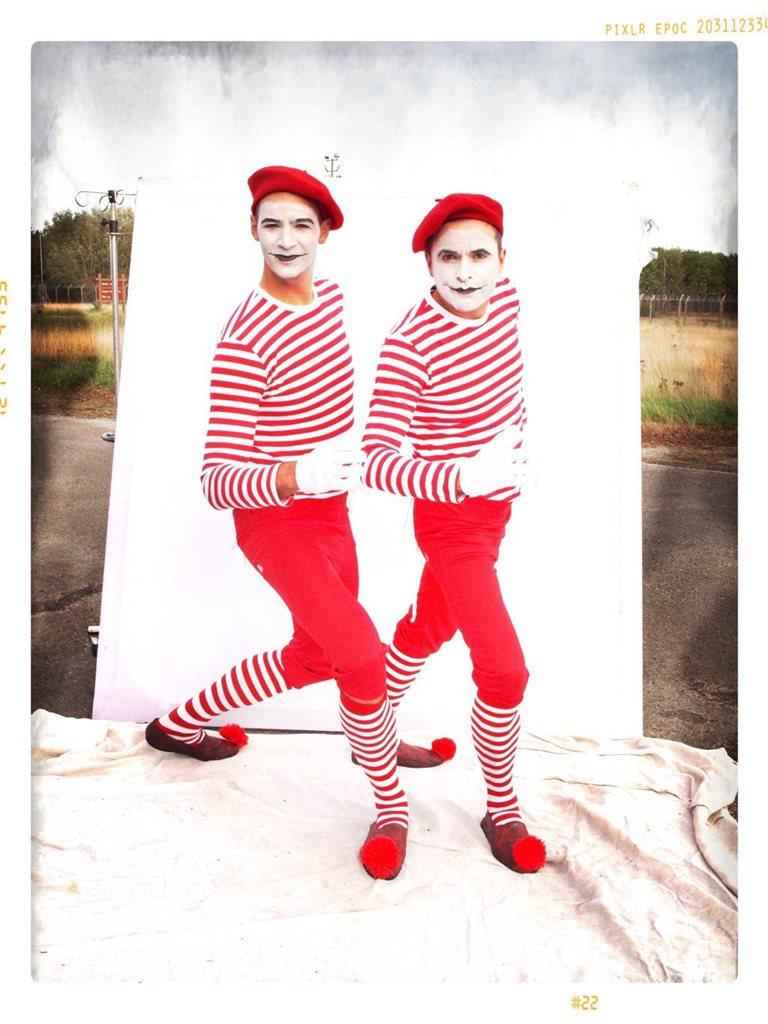 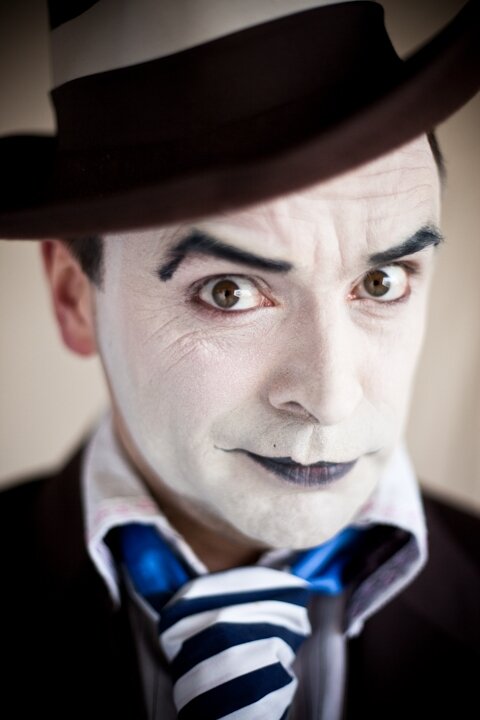 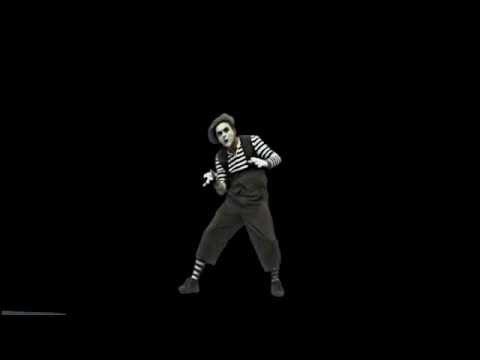 “Brilliant, thank you! All your entertainers were excellent and went down really well – it would be difficult to pick a favourite, but the Electric Mime guys would come close.”

“Electric Mime did a fantastic job for us at our Annual Hootenanny as the “Clockman”… worked extremely hard under difficult conditions and was a real asset to the programme. I hope that we will be able to use him again next year in some capacity. I just wanted to let you know that we would highly recommend his services to anyone.”

“I just wanted to let you know the fantastic response we had from our customers and our partners alike towards ‘Gold People’. They were absolutely delightful and fun and helped make our special events day truly spectacular…we will not hesitate to request them again for further events and promotions.”

”The guys were brilliant, a real eye catcher and a perfect choice for this type of show. I look forward to working with them again. Thanks for all your help.”

Their classic French mime artist with traditional costume is easily recognized and professionally executed. White Faced Mime is an excellent non verbal accompaniment to any event. More than one mime artist can be provided.

The white faced mime is often associated with European theming, black and white theming and period theming but it is also possible to add a twist to the traditional mime artist by blending elements of costume (pilot, policeman, chef, etc).

Campo is an award winning street show that captivates and includes the audience as Campo the Mime transforms a seemingly innocuous rock in to a human statue. What follows is the relationship between a sculptor and his muse that is not as harmonious as one would hope.

Check out other Mime Artists