Elaine Paige is available to book for a variety of corporate events. We work in direct association with her representative as her preferred booking agent.

Elaine Paige is affectionately known as The First Lady of Musical Theatre, and has been delighting audiences the world over for more than 40 years as a singer, actress, recording artist and broadcaster. Her appearances in West End and Broadway productions have received mountains of critical acclaim, and her record sales include 20 solo albums, 4 of which are platinum and 8 consecutive gold. A prolific entertainer, Elaine Paige is available for hire for private parties and corporate events also.

“The First Lady of Musical Theatre” and popular BBC Radio 2 presenter, Elaine Paige has been charming her audience for over 40 years as a singer, actress, recording artist, producer and broadcaster. She starred in numerous West End and Broadway productions, sweeping to fame as Eva Peron in Evita in 1978.

Outside the theatre, Elaine has graced prestigious stages around the world, from the Bolshoi to The Sydney Opera House. She has appeared in many television roles including her own TV specials and has recorded 20 solo albums (four multiplatinum and eight consecutive gold). November 2010 saw the release of “Elaine Paige & Friends”, which entered the Top 20 in the UK.

Shortly afterwards, Elaine starred as Carlotta in Stephen Sondheim’s “Follies” in Los Angeles to rave reviews. In January 2013, the soundtrack to “Follies” won a Grammy award, and Elaine won the BroadwayWorld Los Angeles Award for Best Featured Actress in a Musical for her role in the play.

In May 2013, Elaine will be joining Gary Barlow, Mick Hucknall, Jamie Cullum, and Clare Teal who will each sing live, all accompanied by the BBC Concert Orchestra, for the star-studded Friday Night Is Music Night concert which will be the culmination of Radio 2’s 2DAY this year. 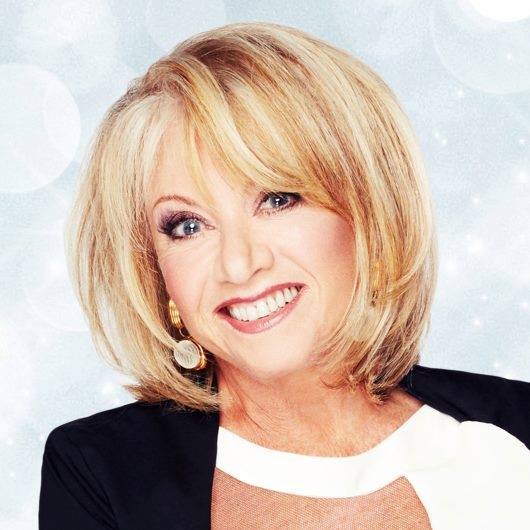 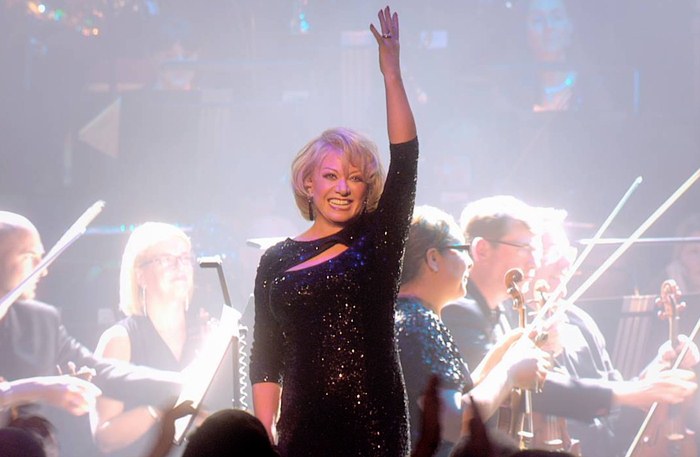 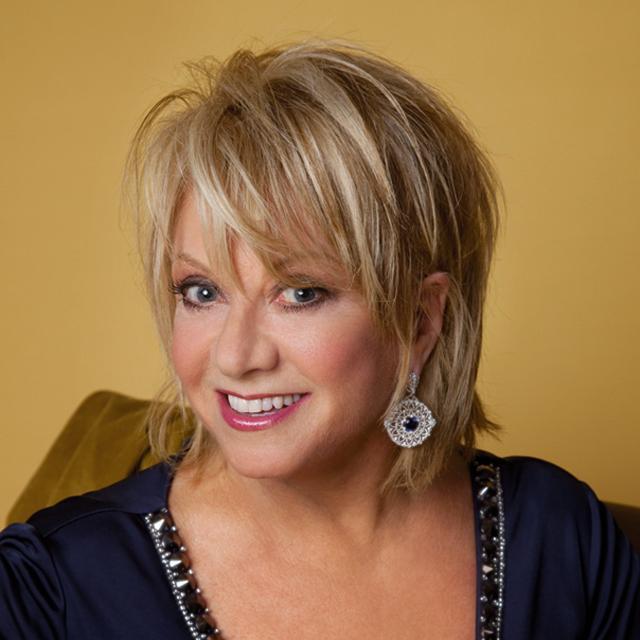 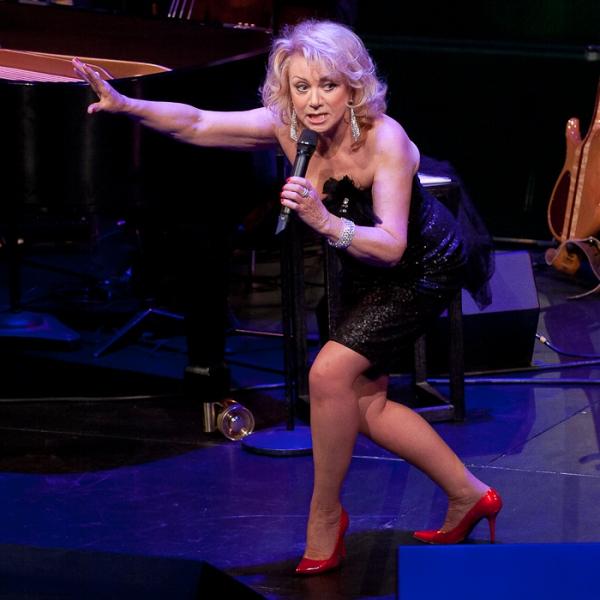