Bodda is an Egyptian percussionist and multi-instrumentalist. Coming from the depths of Arabic culture Bodda has grown up exploring an array of music styles – such as Egyptian, Turkish, North African and Gulf Arabian – which have formed the basis of his musical work today.

As a teenager, Bodda began to work professionally as a percussionist with some of the most respected musicians in the traditional Egyptian music scene, soon establishing himself as a sought-after musician, well known for his authentic grasp of Arabic, African and Latin American music styles.

The development of his unique style is the result of a lifetime of musical influence, so he has an experience with many aspects of the industry including theatre and concert touring. Bodda’s skill in being a multi-instrumentalist has allowed him to assemble his own unique percussion set by blending eastern and western rhythms together. As a versatile percussionist and composer Bodda plays and composes his own fusion style blend of Arabic, Latin, Jazz, funk and new age music.

★ Bodda can play over 12 instruments

★ A unique and versatile percussionist

★ Performed with DJ Sary, one of the most famous DJs in Egypt 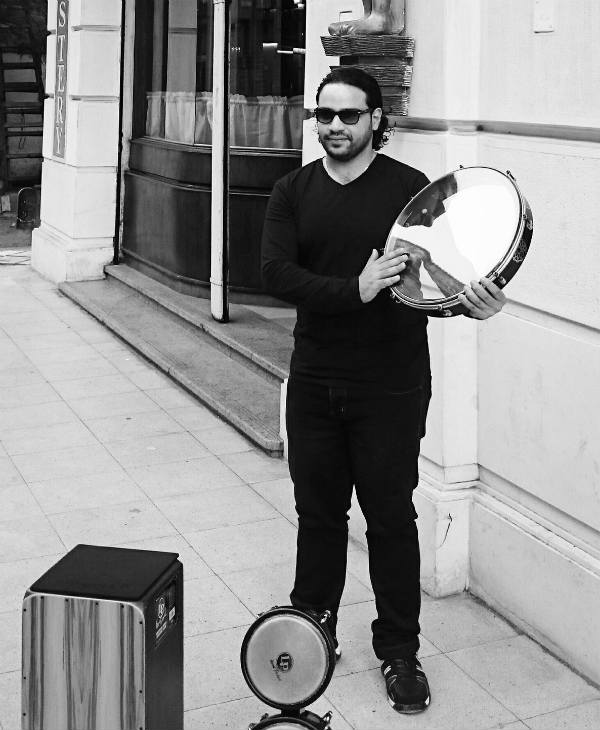 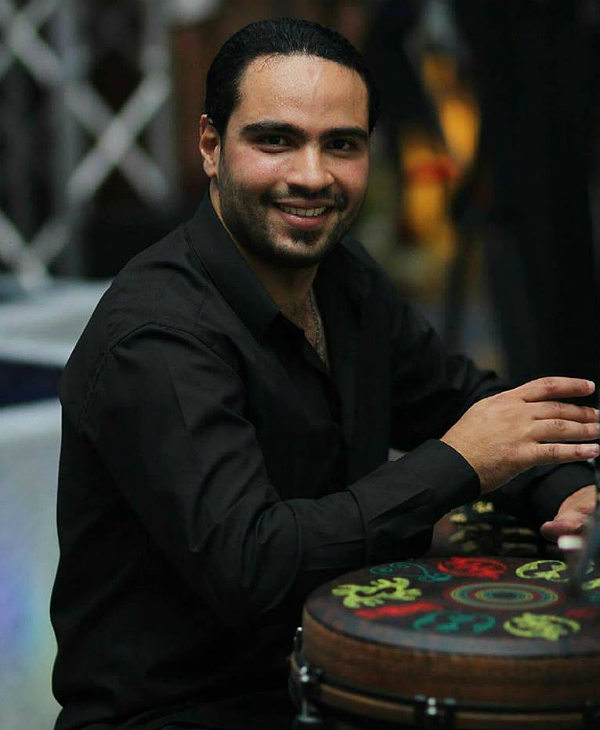 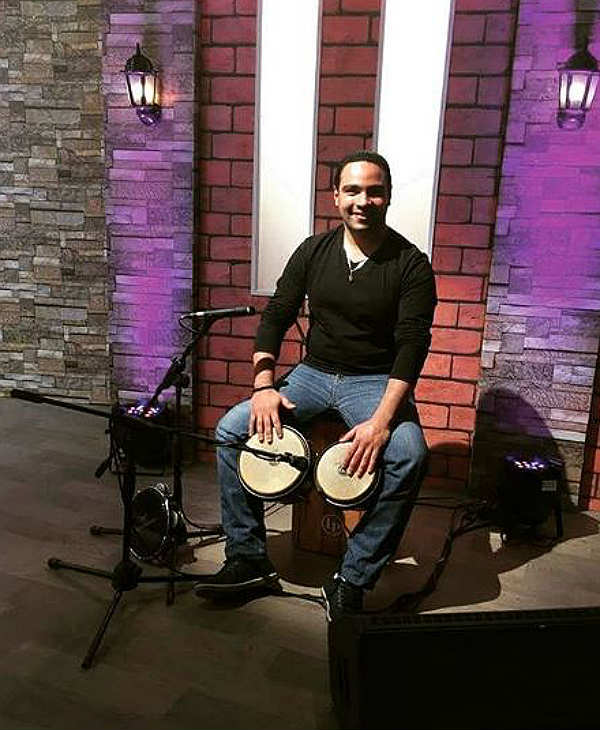 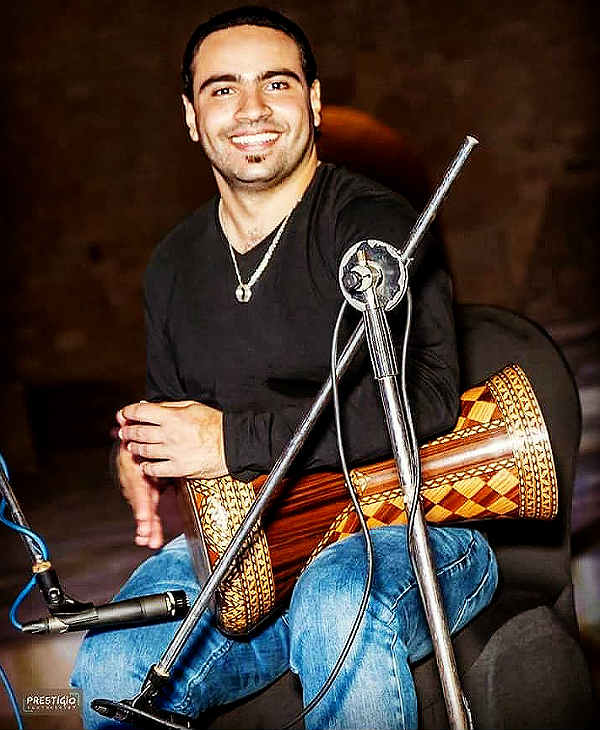 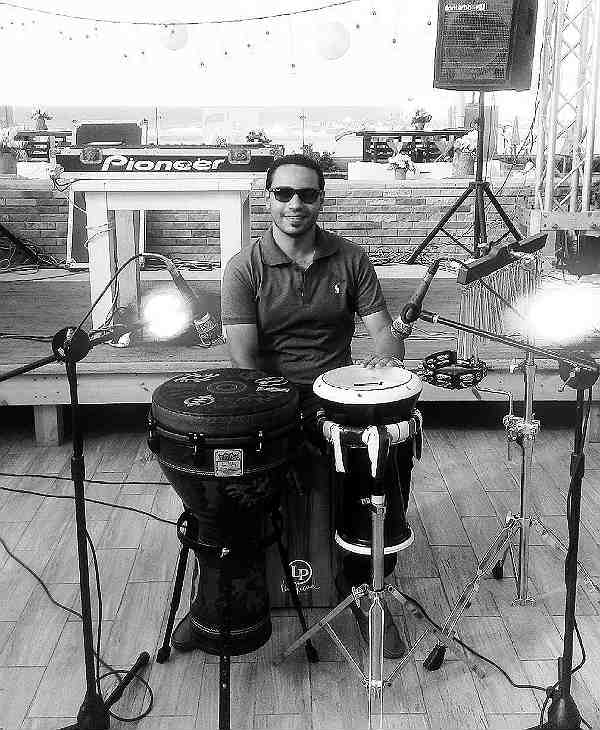 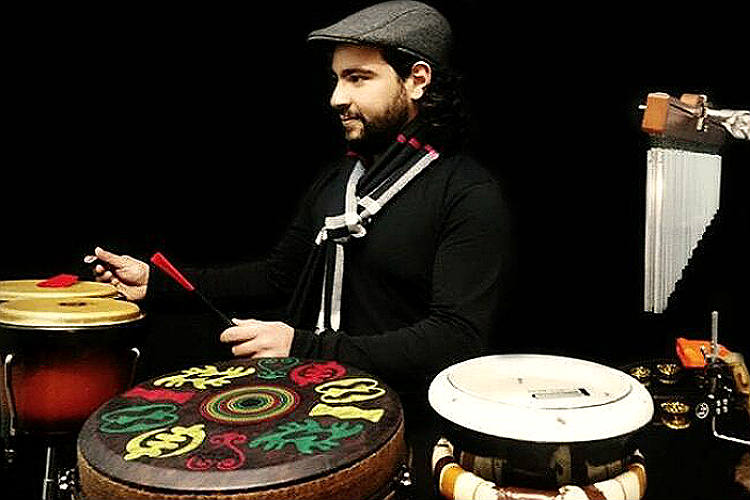 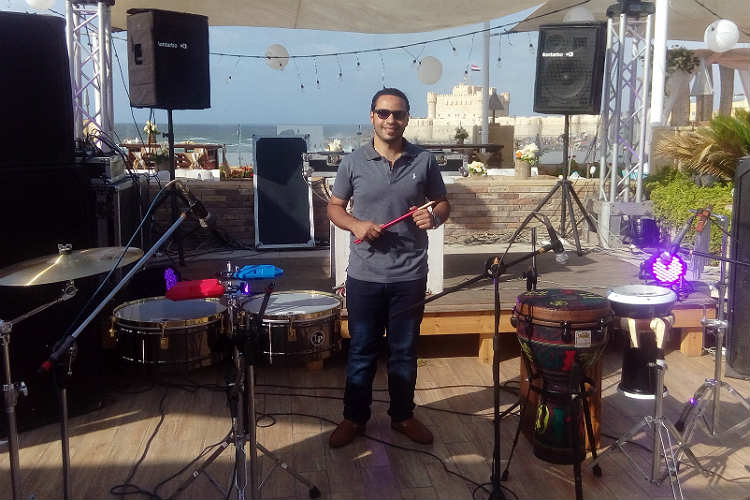 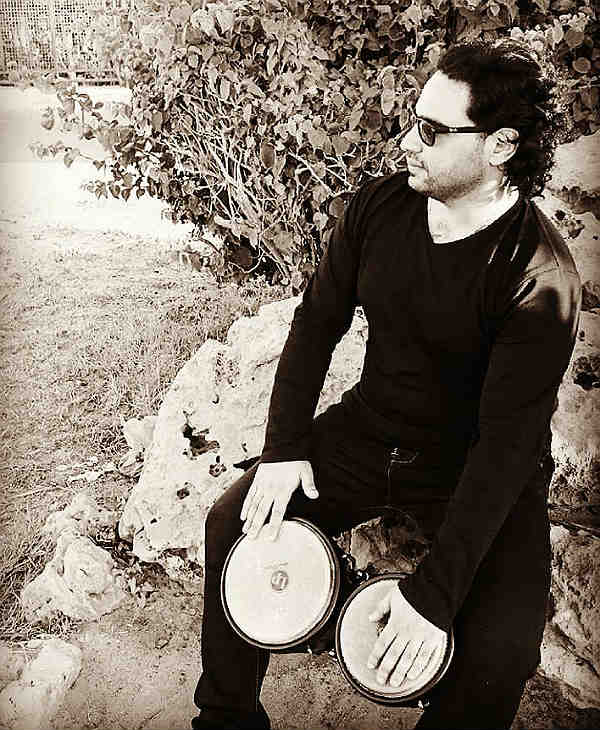 The Best, Thanks for your amazing performance.
– DJ Sary

We highly recommend Bodda as a professional percussionist who can play different genres of music and also can make fusion between them.
– L’Atelier D’Alexandrie

Just want you to know that there are folks like me out here who really appreciate your talent, Best wishes.
– Mr. Bob Armstrong

He is an excellent time keeper, reliable and trustworthy professional who I am proud to work with and recommended to anyone considering hiring him.
– Saxophonist Mr. Mohamed Aly