Booking Edith Bowman will have everyone on the dancefloor at your special event! We are a booking agent for Edith Bowman, and can arrange for her to entertain your guests. Edith Bowman grew up in Scotland working at her parent’s hotel, before she went on to get a degree at Queen Margaret College in Edinburgh. She first started her career in radio presenting and producing for local radio stations, building up her experience and indulging in her passion for music.

Edith Bowman’s big break came when, having received her showreel, MTV hired her as a reporter. Eventually she got a gig on MTV’s Hitlist UK as a co-presenter alongside Cat Deeley who at the time was also just kicking off her career in presenting. Recognising their talents Capital FM signed them up for their own radio show, called Cat and Edith’s Hit Music Sunday.

It was in 2003 that Edith Bowman joined Radio 1, joining Colin Murray to co-host the Colin and Edith Show. Her solo career launched in 2006, where she had her own weekday radio show from 1-4pm, she remained in this slot for two years until the station shuffled up their schedules for a fresher format and Edith Bowman was moved to Weekend Breakfast, she remarked that it was a positive change and opportunity.

In 2012, she moved on to host the Radio 1 Review Show, which won a Sony Gold Award. It aired every Tuesday evening, Edith Bowman also presented the BBC Radio 6 Music Show every Saturday morning.

Edith Bowman has also conquered the screen with presenting roles on hit shows such as Top Of The Pops, 4 Music Specials, RI:SE, The Vue Film Show and even the BAFTA’s in 2011 and 2012. She has also been a presenter on her own music competition which was broadcast on Channel 4, titled The Evo Rooms, it was designed as a showcase for unsigned artists and bands. Her musical knowledge and expertise has been called on for the television coverage of multiple festivals, where she has hosted for Reading and Leeds, Glastonbury, Radio 1’s Big Weekend and T in the Park. The airing of the Royal Wedding in 2011 was also covered by Edith Bowman.

Edith Bowman’s extremely charitable side is shown through her dedicated support for many charities including The Princes Trust, Save The Children, Teenage Cancer Trust and Breast Cancer Care.

Contraband is the UK’s top booking agent, with affable, experienced account managers who guarantee you the best deal possible. Contact us today if you would like to book Edith Bowman to be the headline of your event! We as your booking agent are more than happy to help you create the most memorable moments with Edith Bowman.

Edith Bowman : Book for your event 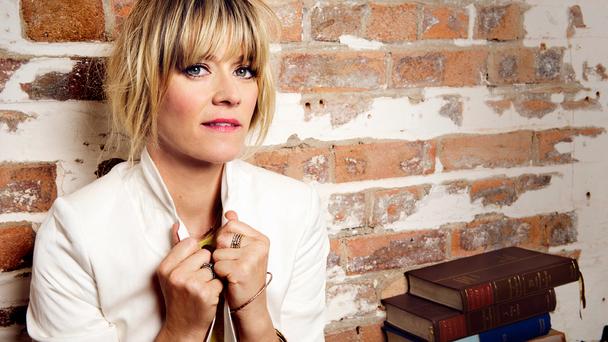 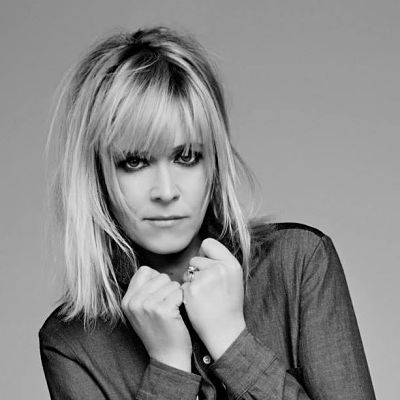 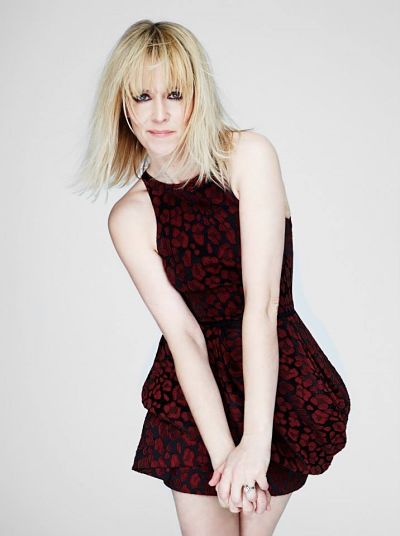